THE Crown has been a huge hit for Netflix but despite the many dramatic and scandalous moments, it seems there is one part in particular that is getting everyone talking. 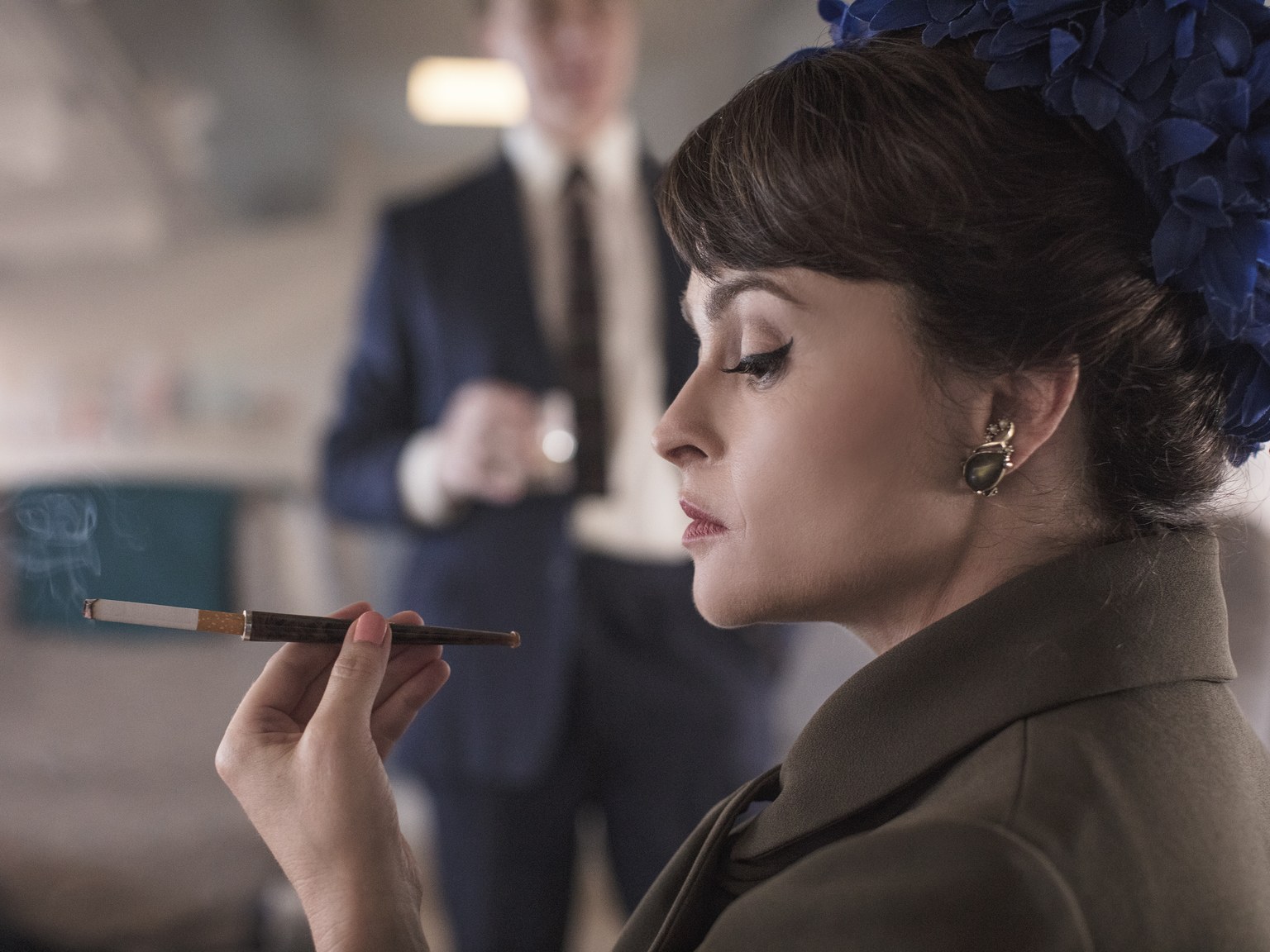 Viewers have taken to social media to discuss the amount of smoking that is taking place in the historical drama series about the reign of Queen Elizabeth II throughout the 20th century.

One fan tweeted: "If everyone in England smokes as much as they do in The Crown, the whole country must have lung cancer."

Another added: "Excuse me, but the Crown makes it look like men through out history over there just drink and smoke cigars 24/7 and carry on like they don't smell like s**t."

A third wrote: "I am binge watching #TheCrown S1 and I love it. One thing I keep noticing though is ‘wow did people smoke a lot at the time!’ Even those with lung cancer and respiratory problems."

Claire Foy played the monarch in her early years in the first two seasons of the hit Netflix show, winning a slew of awards in the process.

She was replaced in season three by Olivia Colman as the storylines move into the 1960s and 1970s, but fans of the show will be beside themselves to see pictures published in November of Claire, 35, back on set.

The star will appear in a flashback scene focusing on the speech the Queen gave on her 21st birthday from Cape Town, South Africa in 1947.

In it, the future Monarch – who was touring the country with her parents and younger sister Margaret at the time – said: "I declare before you all that my whole life whether it be long or short shall be devoted to your service and the service of our great imperial family to which we all belong.” 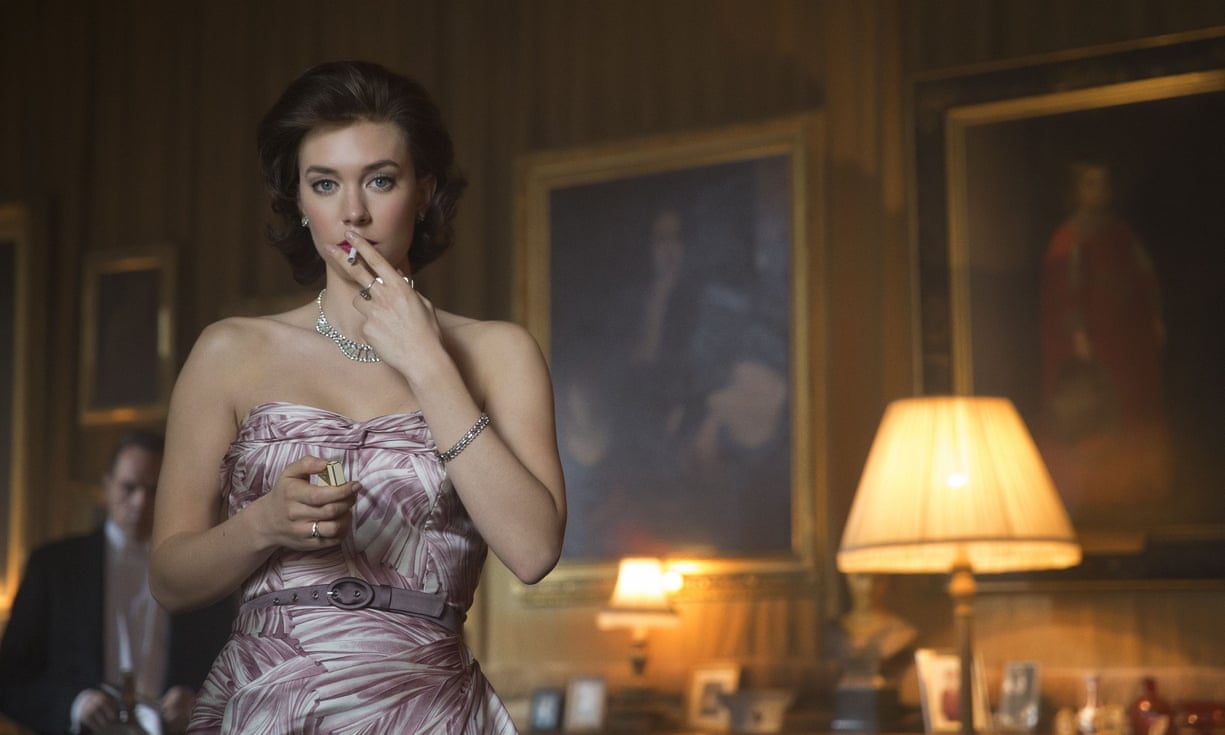 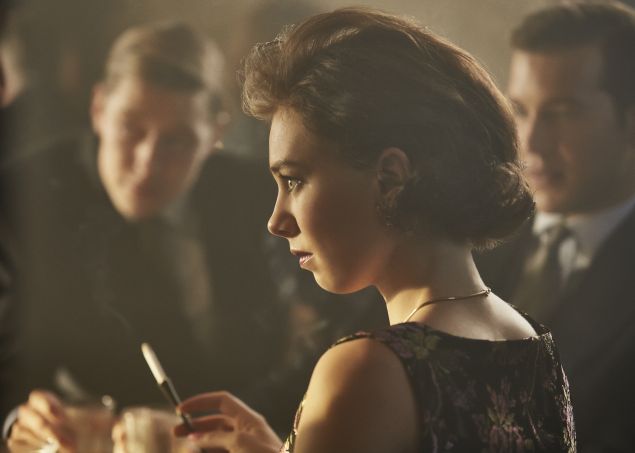 In the pictures, Claire was seen in a beautiful white dress and pearl necklace, with a vintage BBC microphone in front of her.

The cast was updated to reflect the ageing of the Royals, with Helena Bonham Carter taking over as Princess Margaret from Vanessa Kirby and Tobias Menzies replacing Matt Smith as Prince Philip.