Extraordinary Attorney Woo did not take the world by storm the way Squid Game did last year. The latest hit from Korea instead took the scenic route toward success by gradually building its popularity via word of mouth. Extraordinary Attorney Woo — a legal take on The Good Doctor (which also originated in Korea) with a female lead — has been growing every week, from 24M hours viewed in Week 1 to a new high mark of 67M hours viewed in its sixth week (8/8-8/14). This may be the first Netflix series to increase viewing in each of its first six weeks.

The Korean drama remained at #1 in Netflix’s Weekly Top 10 for non-English series, a position it has held for five of its six weeks to date, only briefly slipping to #2 in Week 3.

On the English-language side, The Sandman followed the growth trajectory Netflix would like to see for a new series, with its Week 2 hours viewed (127.5M) almost doubling the Week 1 tally as more subscribers discover the Neil Gaiman adaptation.

Never Have I Ever made a strong Season 3 debut with 55M hours viewed, which is even more impressive given the fact that the comedy’s running time is half of that of dramas.

That was good for #2, followed by the debut of Locke & Key‘s third and final season (38.4 M). New series I Just Killed My Dad (26.2M) was the other new entry into the Top 10, joining holdovers Stranger Things 4, Virgin River 4, Keep Breathing and the three seasons of Manifest. 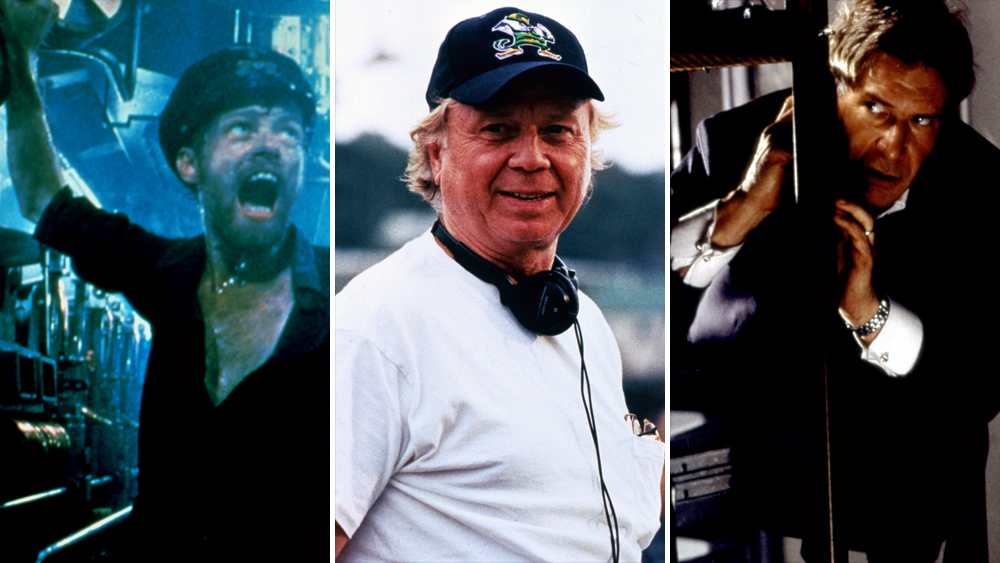