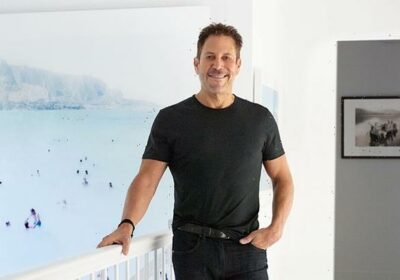 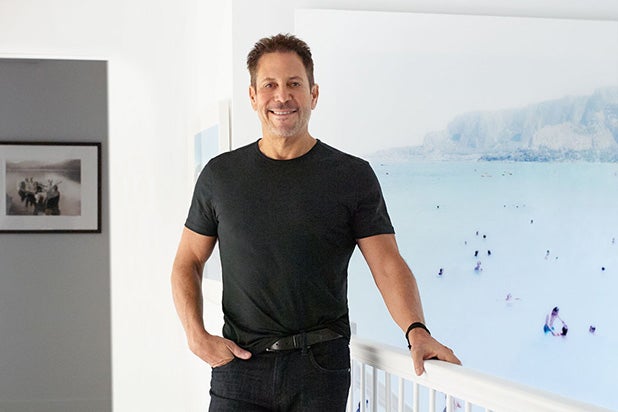 “Uncoupled” follows Michael, who thought his life was perfect until his husband blindsided him by walking out the door after 17 years. Overnight, Michael has to confront two nightmares — losing what he thought was his soulmate and suddenly finding himself a single gay man in his mid-40s in New York City. 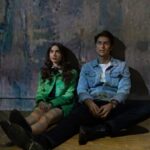 Alongside Star and Richman, Tony Hernandez and Lilly Burns of Jax Media will executive produce “Uncoupled.”

“We are excited to be partnering with Darren on another exciting new series,” Tracey Pakosta, vice president of Netflix’s original comedy series, said on Thursday. “Both Darren and Jeffrey have continuously permeated the zeitgeist by creating characters and stories that resonate with audiences around the world.”

“We couldn’t hope for a more perfect home for ‘Uncoupled’ than Netflix,” Star and Richman added in a joint statement. “A romantic comedy with a gay leading man; it is a passion project for us that feels both personal and universal.”

Star is currently busy with the second season of his first Netflix series, “Emily in Paris,” which began production in Paris, St. Tropez and other locations in France on May 3. That same day, Netflix said 58 million households around the watched at least the first two minutes of the Lily Collins-led comedy in its first 28 days, making it Netflix’s most popular comedy series of 2020.

“Emily in Paris” follows Emily (Collins), an ambitious twenty-something marketing executive from Chicago, unexpectedly lands her dream job in Paris when her company acquires a French luxury marketing company — and she is tasked with revamping their social media strategy. Emily’s new life in Paris is filled with intoxicating adventures and surprising challenges  as she juggles winning over her work colleagues, making friends, and navigating new romances.