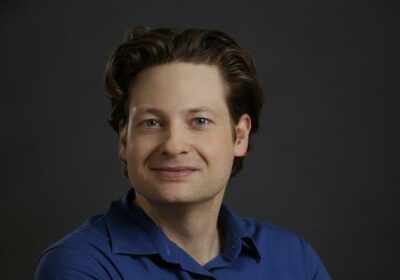 EXCLUSIVE: TV executive Chris Regina left Netflix last week, I have learned. He spent the past several years at the streamer, most recently as Director, Original Series, Drama Development.

In that capacity and in his previous role as Director, Scripted Co-License and Original TV, Regina oversaw original sci-fi, genre and thriller series like Another Life, Wu Assassins, The Order, October Faction, Black Summer, Warrior Nun and In From the Cold.

Regina joined Netflix after two decades at Syfy, where he was one of the masterminds behind the channel’s acquisition/co-production strategy and the architect of the Sharknado franchise.

Before Syfy, Regina worked at WGTW in Philadelphia as Program Director.