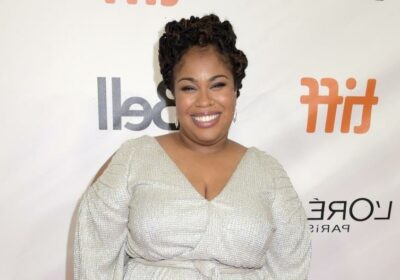 Temple Hill will join them, completing the “Fatherhood”-reunion trifecta 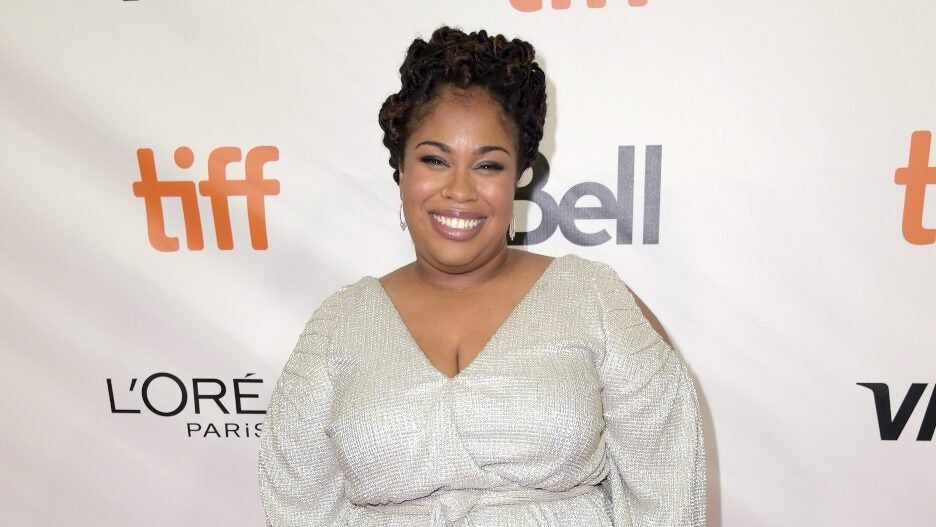 Higher Ground Productions and Temple Hill are teaming back up for a new Netflix anthology event titled “Blackout.”

The project, developed concurrently as film and TV series, is an adaptation of six different love stories all written by six different authors, including “The Hate U Give’s” Angie Thomas.

Higher Ground Productions and Temple Hill recently collaborated on the Kevin Hart-led Netflix comedy, “Fatherhood,” which is on track to be watched in 61 million households during its first four weeks. 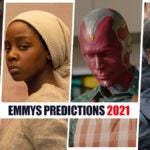 Here is the logline for the project:

Six prolific authors have written six Black love stories all taking place during a power outage on a sweltering summer night. From the perspective of 12 teens with six shots of love, Blackout takes place as a heatwave blankets New York City in darkness and causes an electric chaos. When the lights go out and people reveal hidden truths, love blossoms, friendships transform, and all possibilities take flight. An ex-couple must bury their rivalry and walk the length of Manhattan to make it back to Brooklyn in time to kick off a block party. Two girls search for a lost photograph and find something more. Two boys trapped on the subway come face-to-face with their feelings. A pair of best friends stuck in the NYPL and surrounded by love stories figure out if there’s one in their future. A trio of kids on a senior trip take over a double-decker tour bus as they try to have a little fun…and work out their messy love triangle. Two strangers debate the philosophical nature of identity and wonder if they can find something else between them.