Neon to Remake 'The Painter and The Thief' as Narrative Feature Studiocanal and Blueprint Pictures will develop and package the film 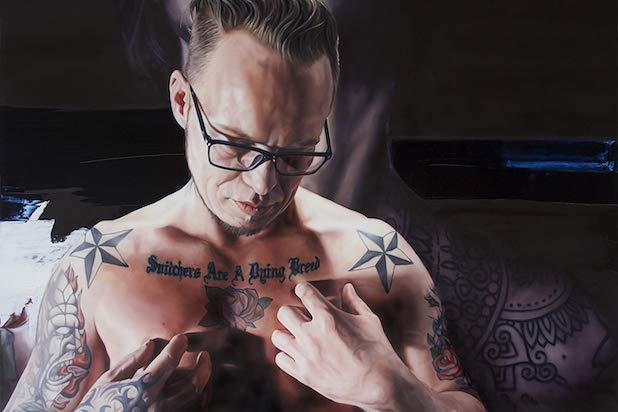 Neon will remake its documentary from this year’s “The Painter and the Thief” as a narrative feature film along with Studiocanal and Blueprint Pictures, the studio announced Monday.

“The Painter and the Thief,” from director Benjamin Ree, made its world premiere at this year’s Sundance, and the new fictional film will be an adaptation of the story of the Czech artist who befriends the criminal who stole two of her paintings.

A writer, director and cast have yet to be attached to the project.

“The Painter and the Thief” has been called strange and beguiling in how it begins as the story of an unlikely friendship as the artist looks for answers, only for the thief to become severely hurt in a car crash and require the artist’s full time care and assistance, even as the paintings are not found. The stakes change in even more unexpected ways from there.

The feature rights to the documentary sparked a bidding war that was eventually won by Studiocanal and Blueprint after Neon had previously acquired any remake rights when it picked up the film at Sundance. “The Painter and the Thief” was ultimately released online by Neon in May and since its Sundance premiere won the Best Documentary Feature award from the BFI London Film Festival and has received two Critics’ Choice Awards nominations.

The deal was negotiated by Jeff Deutchman for Neon, with Shana Eddy, Rachel Henochsberg and Vanessa Saunoi on behalf of Studiocanal and Diarmuid McKeown on behalf of Blueprint Pictures.

Neon recently made Alex Gibney’s latest documentary film about President Trump’s response to the coronavirus “Totally Under Control” available for free ahead of the election.