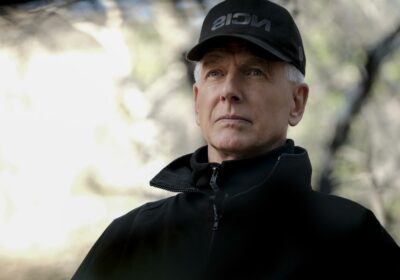 NCIS star Mark Harmon has played Leroy Jethro Gibbs for 18 seasons and more than 400 episodes. But rumor has it that in season 19, the 70-year-old Harmon is taking a reduced role and will only appear in just a handful of episodes.

The first season 19 promo made it clear that Harmon isn’t going anywhere. But it remains to be seen just how big of a role he will have moving forward.

As NCIS fans wait to find out what’s coming next, we think it’s the perfect time to look back at Harmon’s most shocking moments as Leroy Jethro Gibbs. 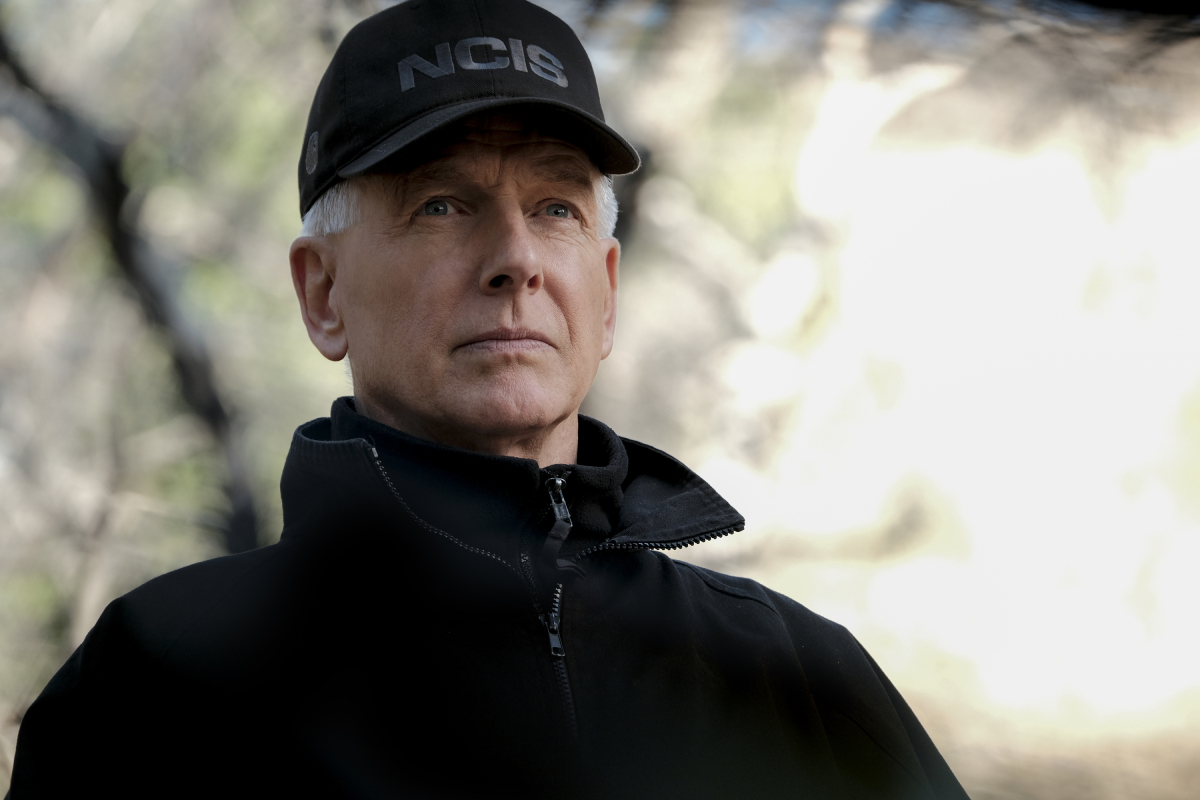 In the final two episodes of season 3 — “Hiatus (Part 1)” and “Hiatus (Part 2)” — Gibbs is left severely injured and in a coma after an explosion on a ship. In his comatose state, the Marine sniper has flashbacks to Operation Desert Storm when he was wounded.

He also recalls the murder of his wife, Shannon (Darby Stanchfield), and eight-year-old daughter, Kelly (Mary Matilyn Mouser). When he wakes up, he has no memory of anything after 1991. He doesn’t even recognize his longtime friend and colleague Dr. Ducky Mallard (David McCallum).

Gibbs’ friendship with FBI Agent Tobias Fornell is an interesting one — they even share an ex-wife. Despite the occasional feuds between the FBI and NCIS, the rift was never personal between them. But in Season 15, Episode 7 “Burden of Proof,” Gibbs was faced with a difficult decision.

One of Fornell’s old cases comes back to haunt him when a man named Gabriel Hicks claims that NCIS framed him for murder. It turns out that evidence was falsified against him, which put Hicks in prison. And it was Fornell who did it because he knew Hicks was guilty, and he wanted to guarantee a conviction.

Gibbs chooses to take the stand and testify against his friend to get the verdict overturned and Hicks released from prison. His testimony also leads to Fornell’s forced resignation from the FBI.

Fans thought Ziva David had died in season 11 when Cote de Pablo left the series. But in the season 16 finale, Gibbs is in his basement working on his boat when Ziva walks down the stairs.  The shocking moment lasted just a few seconds. Then fans had to wait an entire summer to find out if Ziva was just in Gibbs’ imagination, or if she really was alive.

In the season 17 premiere, it’s revealed that Ziva went into hiding to protect her family. And she was mad because Gibbs never tried to find her. Despite her frustration with her former boss, Ziva returned because he was in danger and she wanted to protect him.

The explosive season 18 finale was another shocker for NCIS fans, and it ended with a massive cliffhanger. As Gibbs is out on his boat “Rule 91,” after he and Marcie (Pam Dawber) realize they are getting close to the serial killer they’ve been hunting down.

While Gibbs is out on the lake enjoying his boat, the final moments of season 18 show his boat exploding and Gibbs laying lifeless in the water. In the last seconds, Gibbs swims away before the episode cuts to black. Fans will find out his fate when season 19 premieres in September.

4. Abby discovers Gibbs is a murderer in ‘NCIS’ season 7

NCIS fans already knew that Gibbs murdered Pedro Hernandez, the man who killed his wife and daughter. During season 3, it was revealed that the sniper was on a mission to take out the man responsible for slaughtering his family. But it wasn’t until season 7 that someone at NCIS figured it out.

While investigating a cold case, Abby Sciuto (Pauley Perrette) discovers that Gibbs is responsible for Pedro Hernandez’s death. For a moment, it looked like he would have to face his crime and accept the consequences. However, Abby ultimately chooses not to tell anyone about her findings, and keeps Gibbs’ secret safe.

3. Gibbs gets shot in the season 12 finale

In Season 12, Episode 24 “Neverland,” Gibbs and his team are in Iraq when he gets separated from them while following a suspicious girl. As the leader of the Calling — Daniel Budd — phones Agent Tony DiNozzo (Michael Weatherly), one of the boys the Calling has recruited walks out and shoots Gibbs twice. And that’s the moment the season comes to an end.

Fans had to wait for the season 13 premiere to see what would happen next. The episode opened with Gibbs fighting for his life and dreaming of past moments and trauma. Ultimately, he survives. But when he returns to his team at NCIS, Gibbs is a drastically changed man.

In the season 5 episode “Requiem,” Gibbs agrees to help a girl named Maddie, the friend of his late daughter Kelly. She believes she’s being stalked by her Marine ex-boyfriend. But the boyfriend turns up dead, and Maddie ends up kidnapped.

Working on his own — and getting personally attached to the case — Gibbs discovers that the Marine ex-boyfriend was part of a scheme in Iraq to steal $4 million of aid money. Gibbs finds the money at Maddie’s apartment, and negotiates with the kidnappers to exchange the cash for Maddie.

But the exchange doesn’t go smoothly, and the kidnappers attempt to kill Gibbs and Maddie. They get free and run to a car as the kidnappers shoot at them, but Gibbs reverses the car into the water and the two start to drown.

DiNozzo witnesses what’s going down and arrives at the docks to save Gibbs and Maddie. Before he is revived, Gibbs hallucinates a visit from his wife and daughter that tell him everything is fine. He also gets mouth-to-mouth from Tony.

The first time NCIS had fans dropping their jaws was in the season 2 finale titled “Twilight.” Ari Haswari is back in the country, and it’s discovered that the supposed double agent is actually running a terrorist cell. He’s also on a mission to kill Gibbs, and the NCIS team is trying to stop him.

Gibbs is placed into protective custody under the lead of agent Caitlin Todd (Sasha Alexander). When the team discovers Ari’s location, Gibbs and his team find themselves in a fight with terrorists.

Gibbs, Todd, and DiNozzo ultimately take the terrorists down. But not before one terrorist ambushes them and shoots at Gibbs. Todd protects him and is hit by a bullet, but her bulletproof vest protects her from getting hurt.

Tony tells her she did good, so Agent Todd gets up and starts joking with him and Gibbs. As she says the line “Wow, I thought I’d die before I ever heard a compliment…” a bullet comes out of nowhere and hits Agent Todd in her head. It kills her instantly, leaving Gibbs and DiNozzo stunned. But the former Marine knows immediately that Ari is responsible.