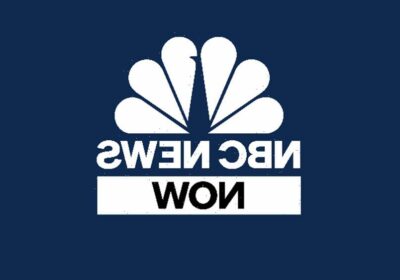 NBC News Now also will add original programming to its weekend lineup in the first quarter next year, and will begin international distribution later this year.

The expansion follows 70 recent hires. The majority of the 200 new positions will be dedicated to NBC News Now.

“This investment and these new hires will also help support our journalism efforts by adding significant staffing resources across our digital brands, including doubling the Today newsroom, growing NBC News’ successful breaking news and beat reporting, expanding the MSNBC digital footprint, and continuing the momentum of our commerce efforts and CNBC Pro,” Cesar Conde, chairman of NBCU News Group, said in memo to staffers.

“Our core focus is to consistently innovate in how our brands deliver distinctive, high-quality journalism,” Conde said in a statement. “This substantial investment in streaming and digital allows us to meet the needs of news consumers in a rapidly-changing digital media industry.”