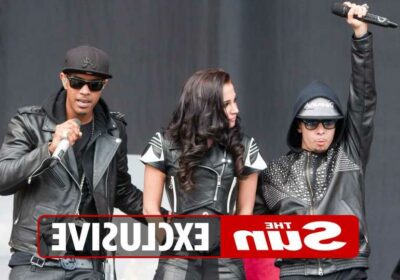 N Dubz are reuniting for a massive UK arena tour, The Sun can exclusively confirm.

For the first time in over a decade, Dappy, Tulisa and Fazer will release new music – with their new single Charmer coming in a matter of days time. 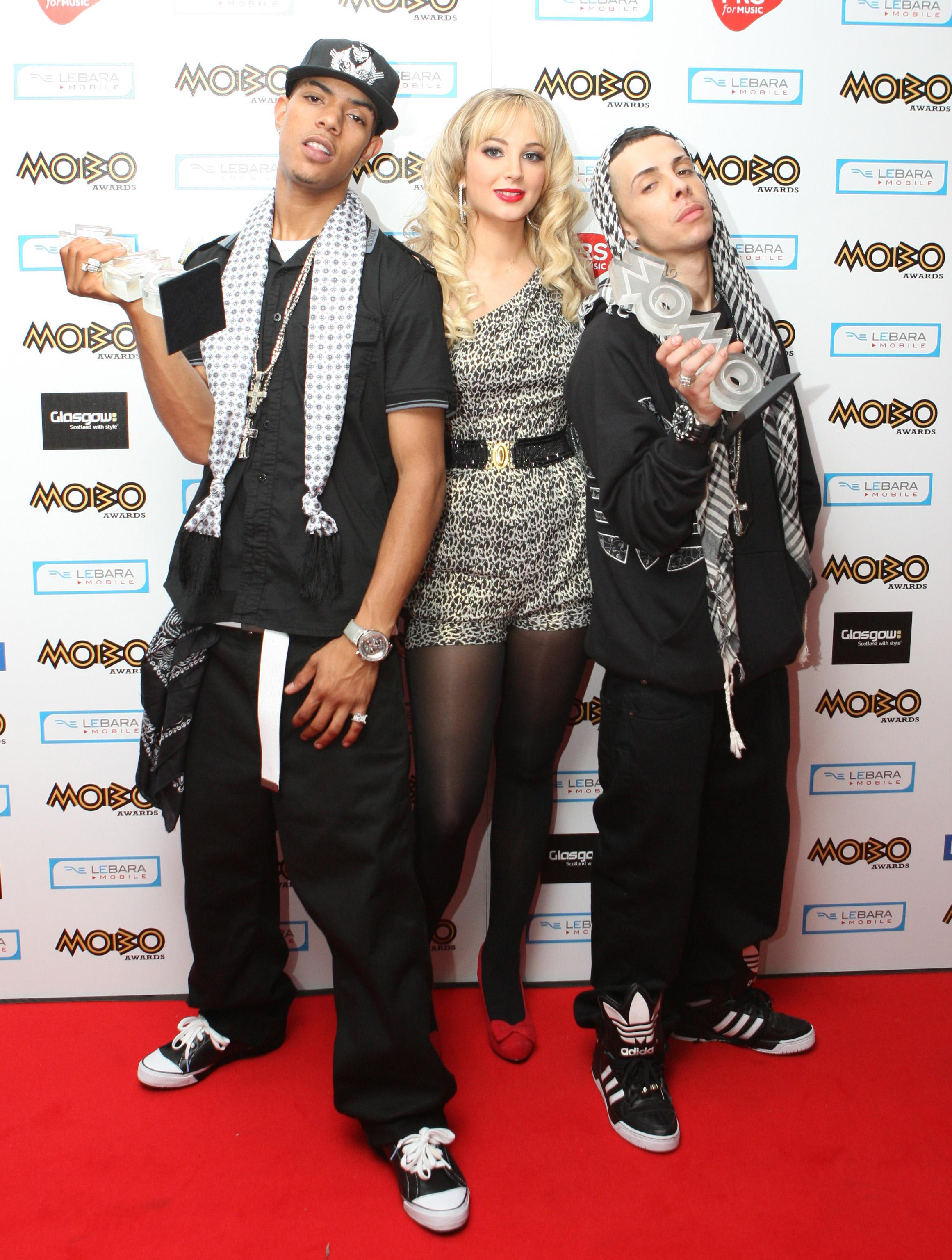 The song is the first track the group have released since 2011 single Morning Star.

A source said: "Fans have been calling for this for years but timing has never been right.

"Finally all Tulisa, Dappy and Fazer are all onboard and the music they have recorded is genuinely some of their best yet.

"Think classic N-Dubz but with a current twist.

"Charmer was initially due out May 13 but they decided to push things back to make sure everything is perfect.

"Plans to film the video have been laid out like a military operation to keep everything under wraps."

Speaking of the tour, the insider added: "It's going to be massive. They have seen all the success other groups have enjoyed coming back and want a piece of the action.

"They have been trying things out in the studio for ages but finally things have fallen into place."

Most read in SHOWBIZ

Pete Doherty reveals he's had both earlobes BITTEN off 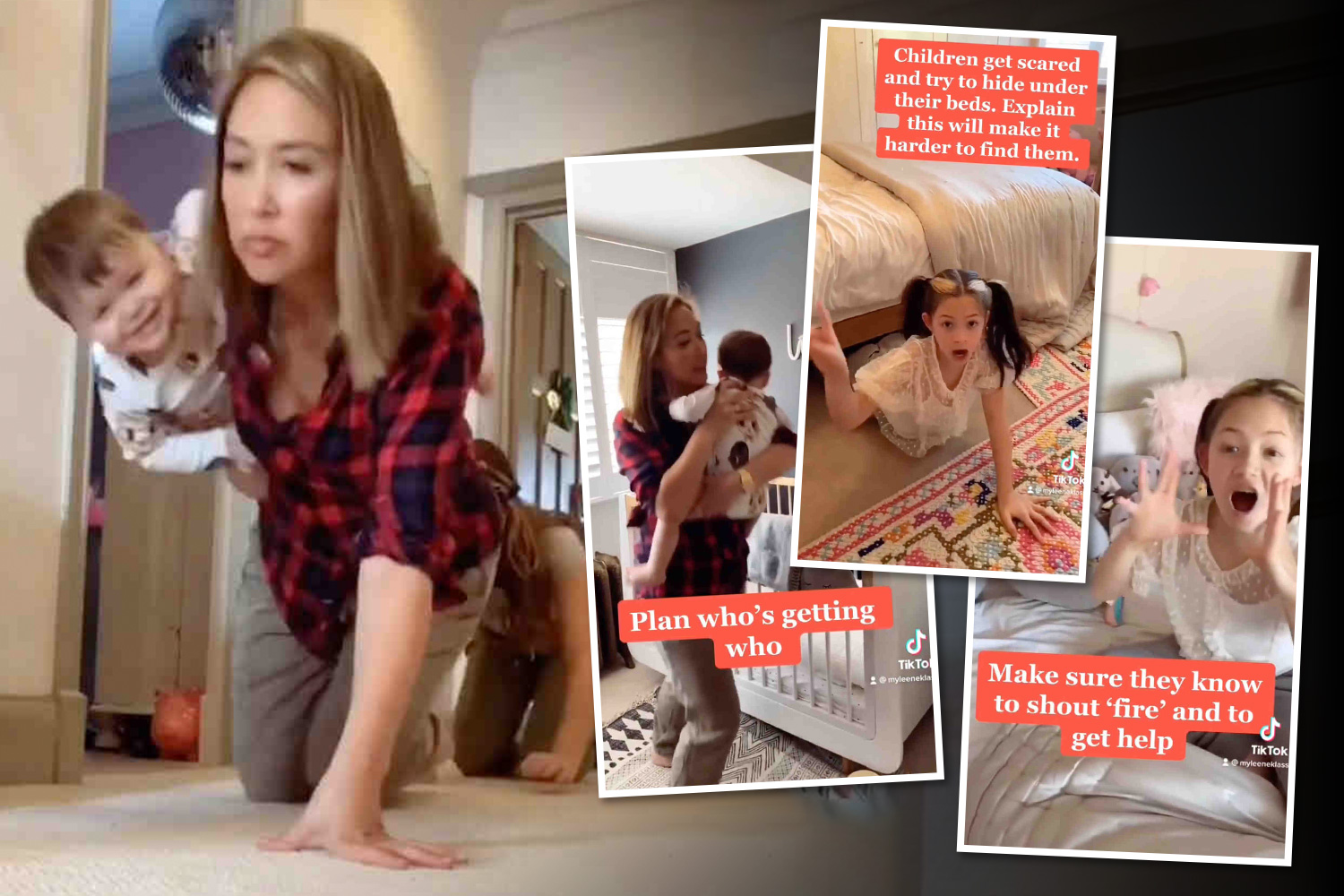 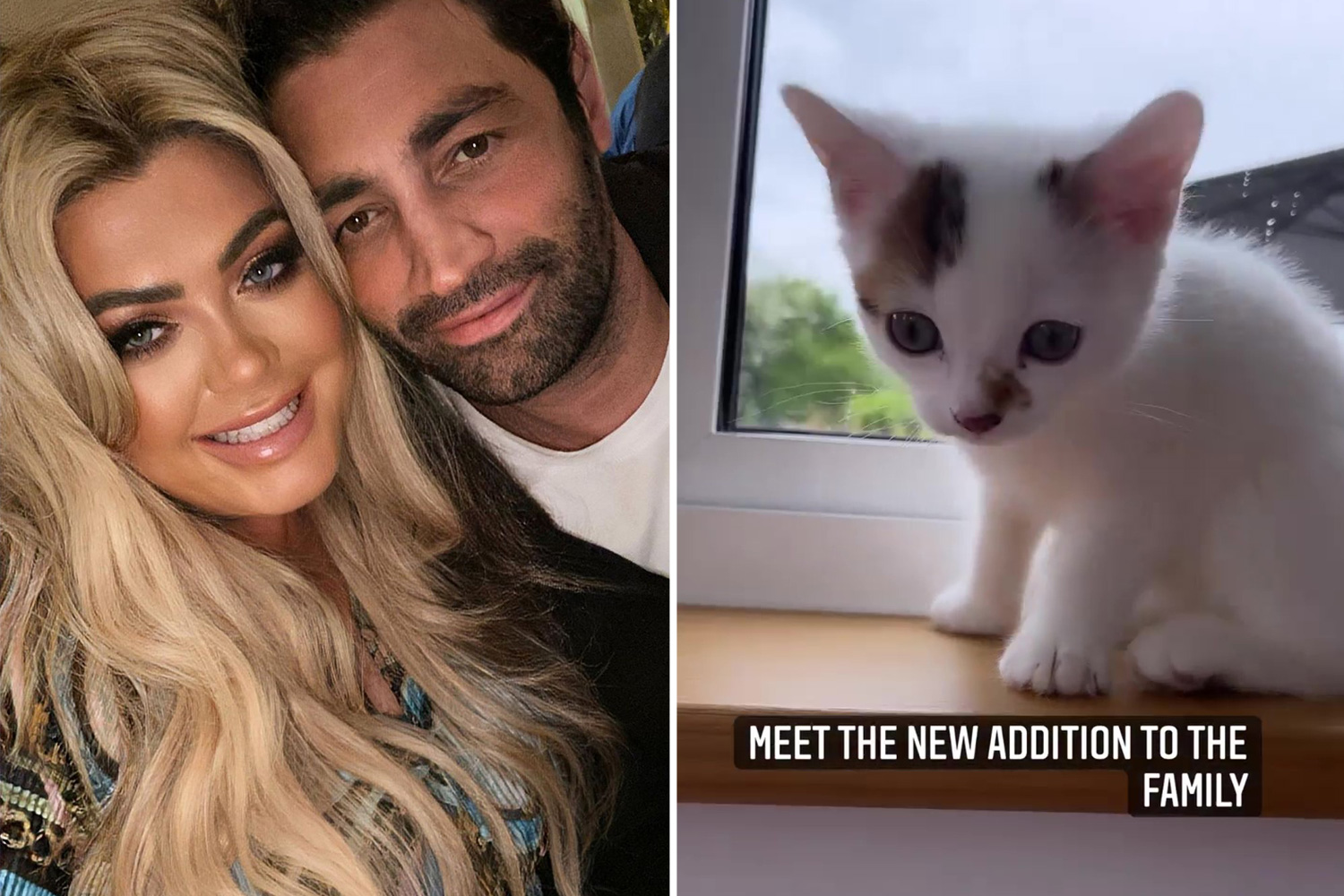 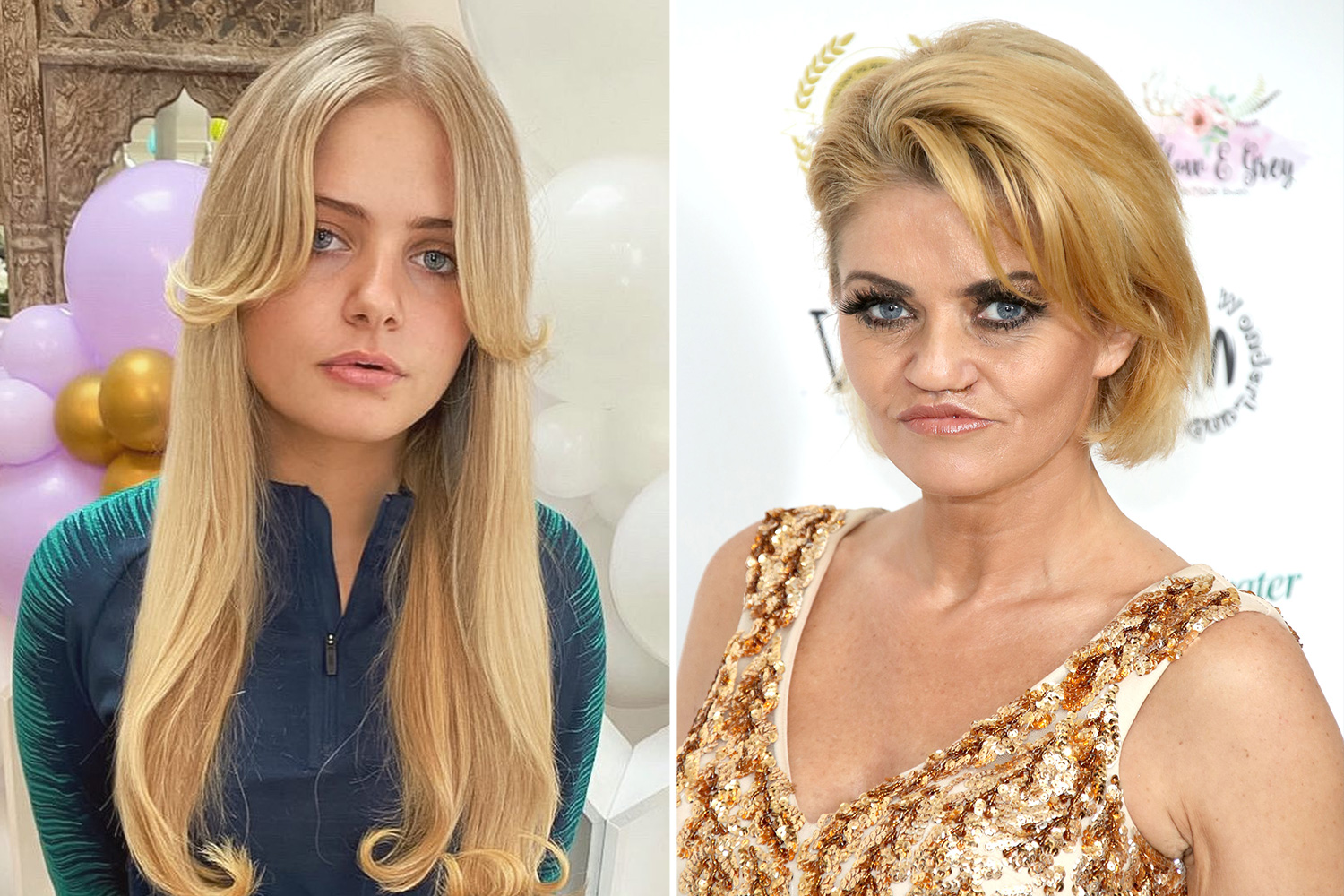 Prior to releasing their debut album Uncle B in 2008 the group quickly enjoy critical acclaim – landing Best Newcomer at the MOBO Awards in 2007.

In 2011 they went on an indefinite hiatus following the release of a Greatest Hits album.

At the time the group insisted the break was only for a couple of years.

In 2017 Fazer insisted a reunion was imminent but nothing materialised.

He said at the time: "100%, that’s definitely going to come really soonish.

"Not right now, we’ve all got individual things we’re focusing on at the minute, but obviously it’s all about timing.”

“We’d been in the group since 11 and 12 years old, before we got our first break at like 21 years old, so for ten years of our life every single day.

"I was 26 at the time, we just thought it’s time to go on some holidays, spend time with friends and family and then we’ll bring it back.” 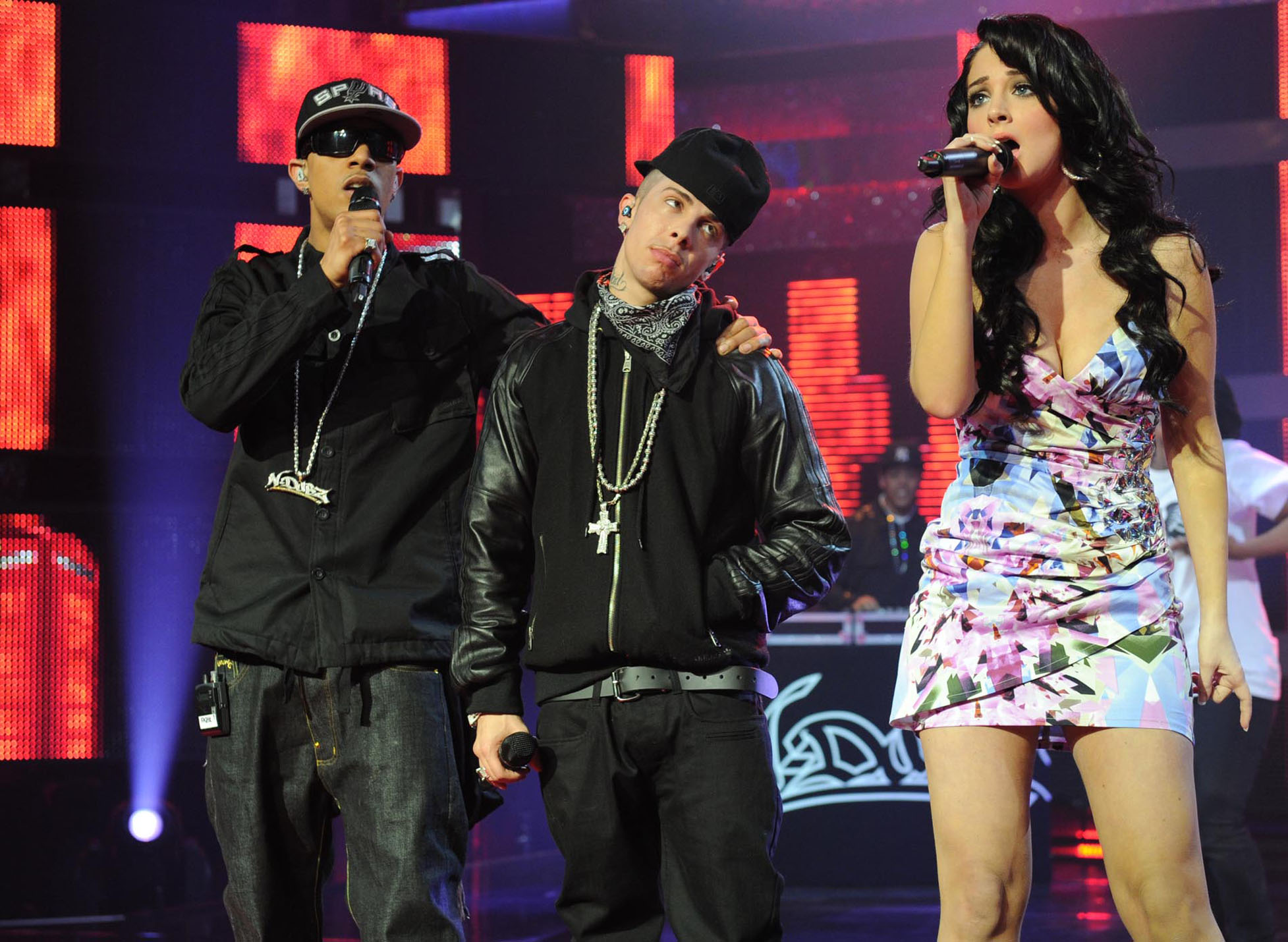 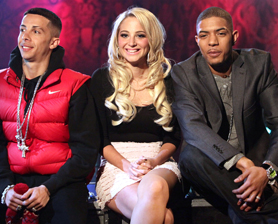