'My Name Is Pauli Murray' Documentary Sells to Amazon Studios 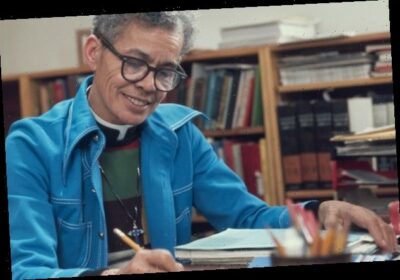 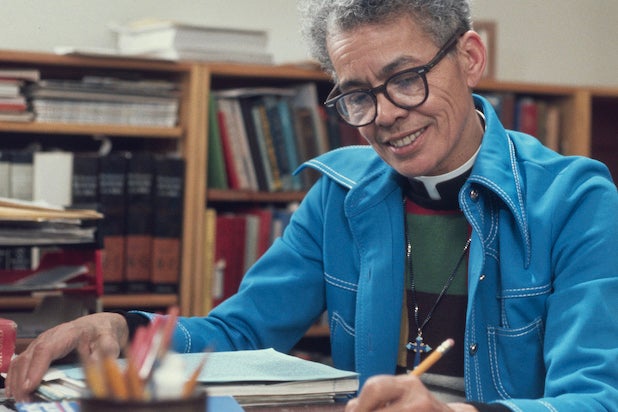 The documentary “My Name Is Pauli Murray” about the non-binary Black activist, lawyer and poet and is directed by “RBG” filmmakers Julie Cohen and Betsy West, has sold out of Sundance to Amazon Studios.

The film tells the life story of Pauli Murray and how they over time influenced everyone from Ruth Bader Ginsburg to Thurgood Marshall. The documentary includes Murray’s writings and newly discovered photographs, footage and audio interviews, including how Murray spent their life grappling with gender norms and identifying as non-binary.

West and Cohen came across Murray’s story while making “RBG” and managed to premiere the film at Sundance three years later. Murray is known for their 1950 book “States’ Laws on Race and Color,” which Marshall and others considered to be a key document in the fight against racial segregation.

Murray was also named a co-author in Ginsburg’s brief for her landmark Reed v. Reed victory at the Supreme Court that gave women more control over estates. And Murray was also the first Black person to receive a doctorate from Yale Law School. Murray died in 1985.

Participant and Cinetic negotiated the deal on behalf of the filmmakers.