Monty Don joined Steph McGovern on her Packed Lunch show on Channel 4 show earlier this week to talk about life career as a gardener and the death of his beloved dog, Nigel. Wanting to know more about her guest, Steph decided to play a game with Monty but was left surprised by his answers.

“I have a couple of true or false questions for you now,” Steph stated.

“I’ve read so much about you, I want to check these are true.

“Is it true that you would never let anyone use your spade?” 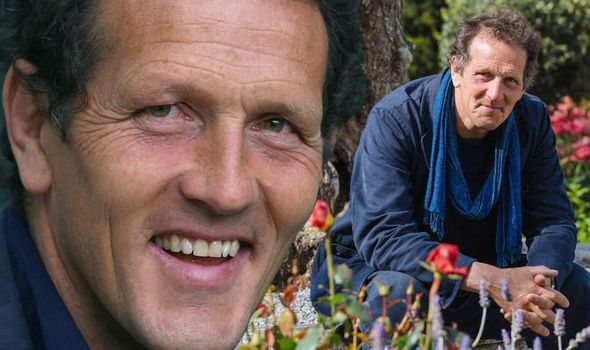 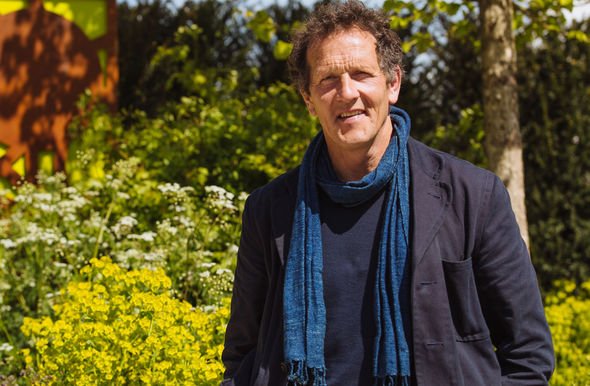 “No, I watched this spade being made in the Bulldog Foundry in Wigan in 1991,” he continued. “In November 91.

“And I love it. It’s not that I mind anyone using it, it’s just rather like having a favourite pen or a cricketer with a favourite bat.

“If it broke, then I wouldn’t be able to ever get it repaired or remade.

“It is moulded into my hands and yeah, it’s mine.” 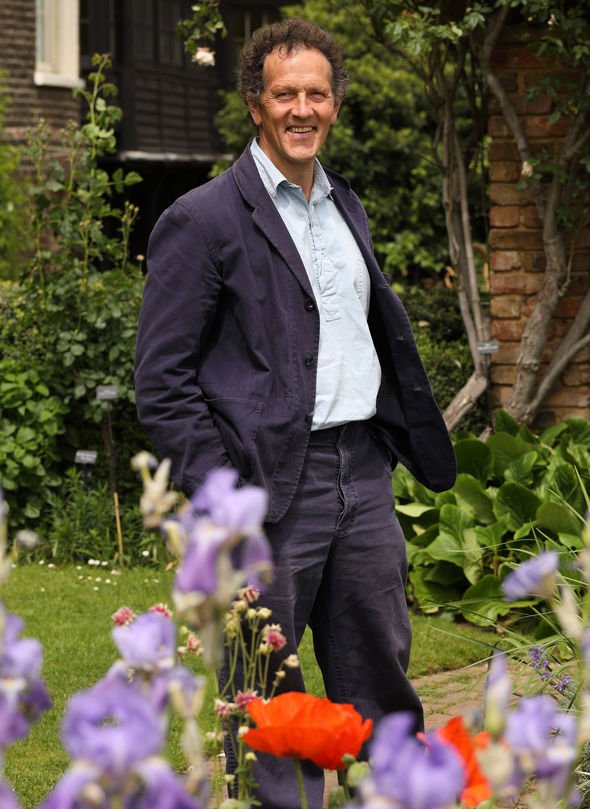 It came before Monty explained he still misses his golden retriever Nigel noting it was bittersweet that he died just as he finished writing his book.

“Nigel your dog was very much part of the experience of writing that book,” Steph began.

“There’s kind of a sad story to this isn’t there? I will let you tell this Monty.”

Monty replied: “Nigel was with me all the time.

“He was at my feet when I’d sit here in my workroom writing most of the time, with Nigel lying on the floor.

“When I go outside in the garden, he’s with me, and we’d go for a walk.

“Everything I write about is either from the garden or walking and he’s with me.

“The day I wrote the last word, he went to bed at 10 o’clock and he died that night.”

Steph suggested: “It’s so sad but also it feels like that was meant to be in a way. The book came, he was with you until the end of the book.”

“It could be. He had a long life,” Monty replied.

“But, I celebrate. The publication of the book is sort of a celebration of his life along with all the other lives, all the other creatures.”