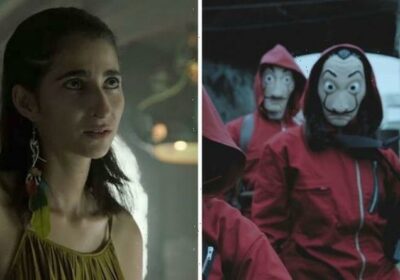 Nairobi (played by Alba Flores) was a fan favourite so it was understandable when viewers were moved to tears during final scenes of Money Heist. With the upcoming season premiering on Netflix this year, the showrunner revealed the real reason they had to kill her off.

Nairobi was one of the eight people recruited by the Professor (Alvaro Morte) in season one to help him rob the Royal Mint of Spain.

In five months before the heist, Nairobi was Ágata Jiménez but agreed to be given a code name for anonymity.

During the heist, she was in charge of quality control for the counterfeit cash due to her previous experience of spotting falsifications.

She became a pro at forging cash as a young child who grew up poor in Spain. 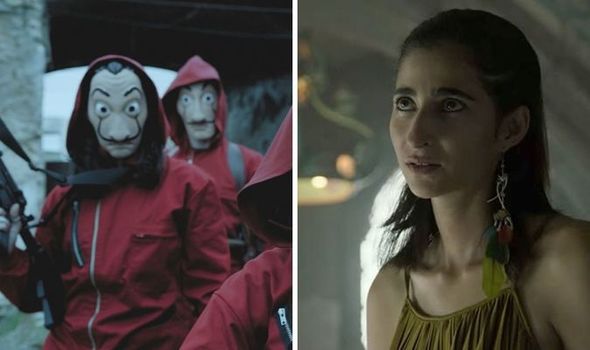 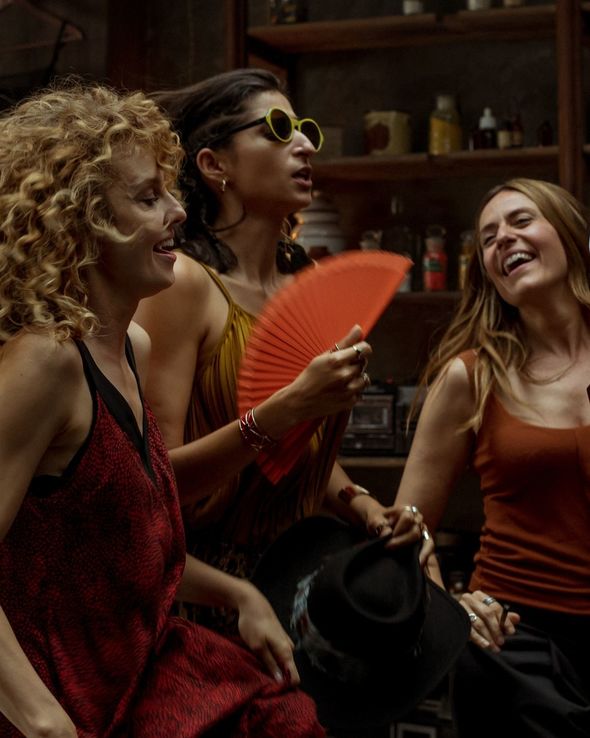 Throughout the series, fans learned Nairobi had a young son called Axel placed in foster care after she had been caught drug dealing.

He was one of her main motivations for taking part in the heist as she wanted to provide him with the life he deserved.

Nairobi became a fan favourite for her loving yet bossy personality, and she also quickly fell into the role of leader inside the bank, whilst the Professor controlled things from the outside.

She sadly met her demise after falling for a cruel trap by police detective Alicia Sierra (Najwa Nimri). 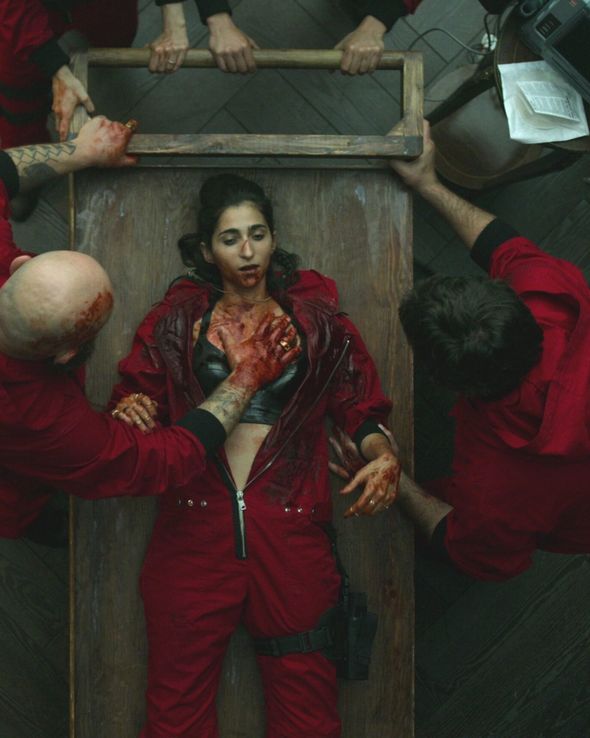 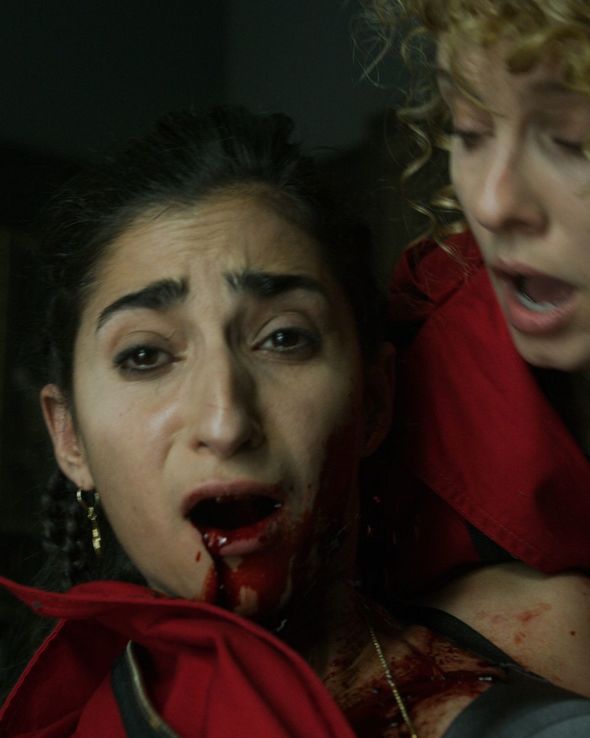 In a desperate attempt to arrest the burglars, Alicia brought Axel to the windows of the bank in an attempt to lure Nairobi.

Nairobi was overcome with emotion as she approached the window and was unknowingly in full view of the police and their snipers.

Staring at her son, she took a bullet to her lung, but the gang were able to save her.

Nairobi seemed stable and was able to help complete the heist until hostage Gandia (José Manuel Poga) got hold of a gun and fatally shot her in the head.

After the emotional scene, the rest of the gang vowed to complete the heist “For Nairobi.”

A huge loss for the robbers, the showrunner Jesús Colmenar recently revealed the real reason behind her death.

Speaking to Indian Express, Jesús confessed he believed Nairobi would’ve had a “hard time” in the upcoming season.

He added: “Nairobi represented the heart of the gang in a way.

“I think that in this last season Nairobi would have had a hard time fitting in because this is a season of direct confrontation.

“And Nairobi was always a different kind of character, a character that was not made for direct confrontation.”

Fans can look forward to seeing the much anticipated season, with the first part of Money Heist debuting on the third of September – and the second half premiering on the streaming platform on the third of December.

All episodes of Money Heist is available to stream on Netflix.