MOLLY-Mae Hague has revealed she was a cashier at Boots just three years ago as she showed off her Cartier gifts on a luxury Dubai holiday.

She posted a receipt with her name as the check out girl on it to her Insta Stories. 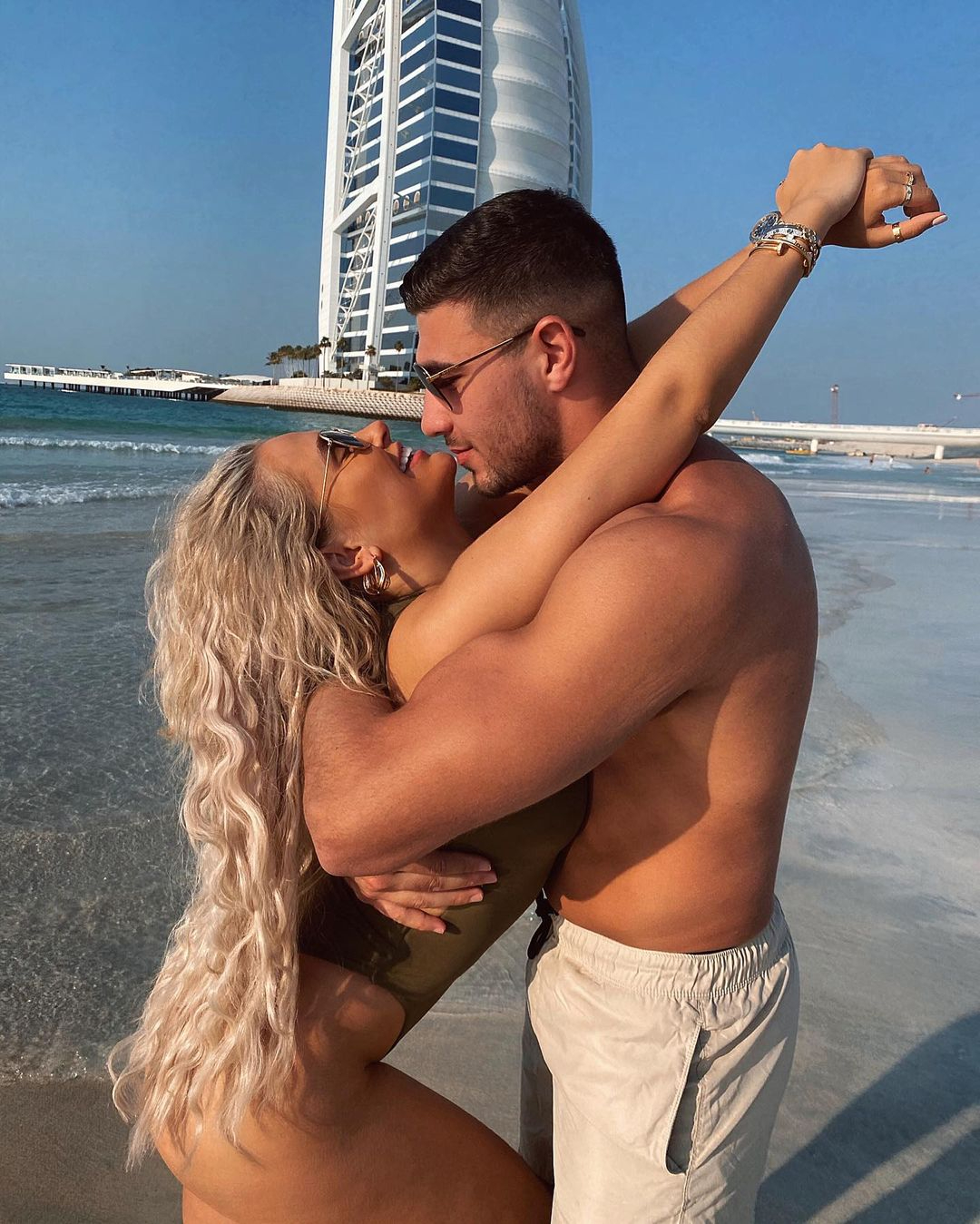 Molly-Mae has revealed she used to be a cashier at Boots before she was famous.

The Love Island star, 21, who has been dating Tommy Fury since she met him on the show, posted the picture after her dad sent her the receipt with her name on it as the cashier.

The receipt showed she used to work at Boots in Hitchin, Surrey in 2017.

Before she went on Love Island she was an influencer, and  a YouTuber, who had more than 100,000 subscribers on the website, and has uploaded several videos on the platform. 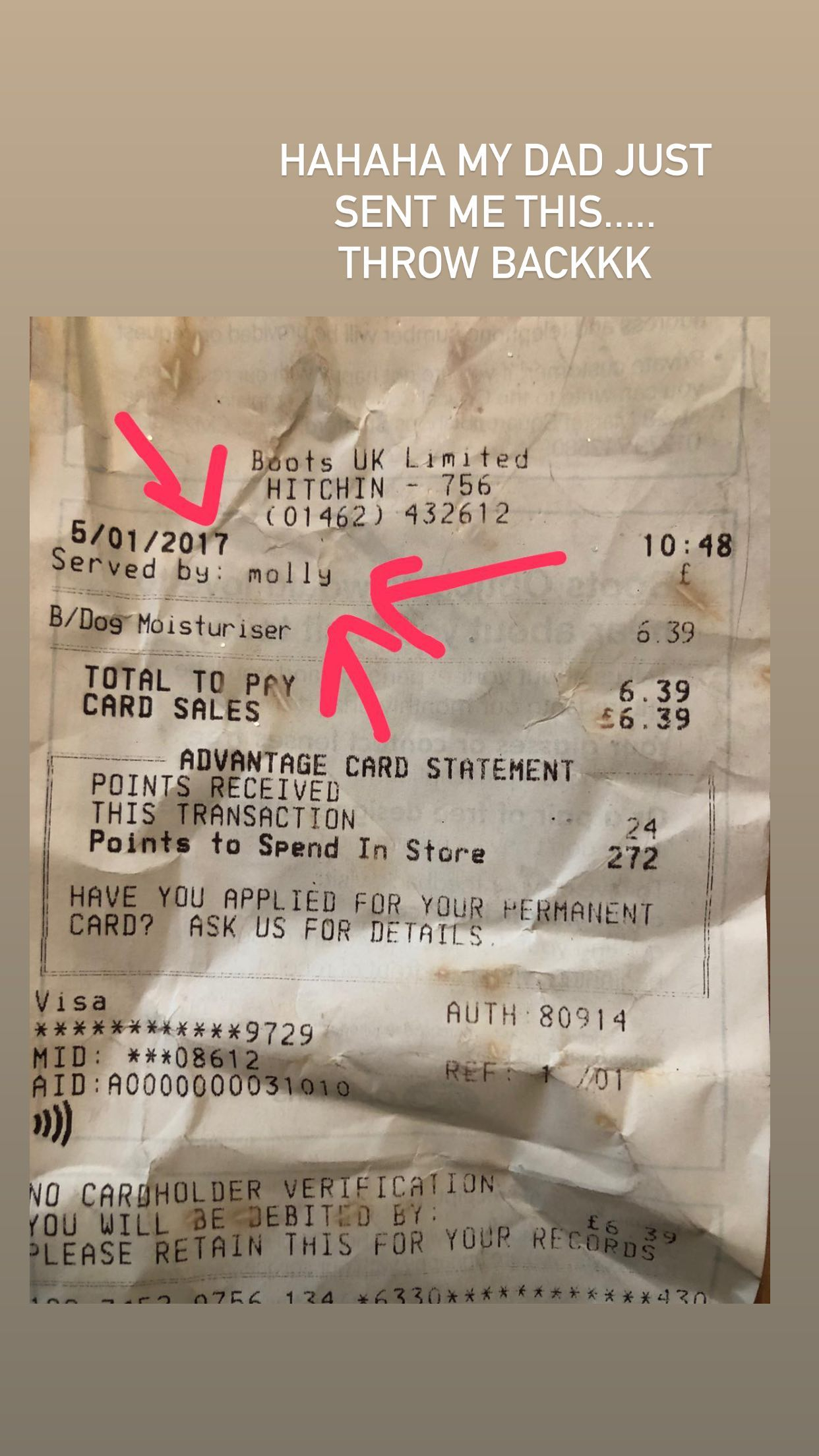 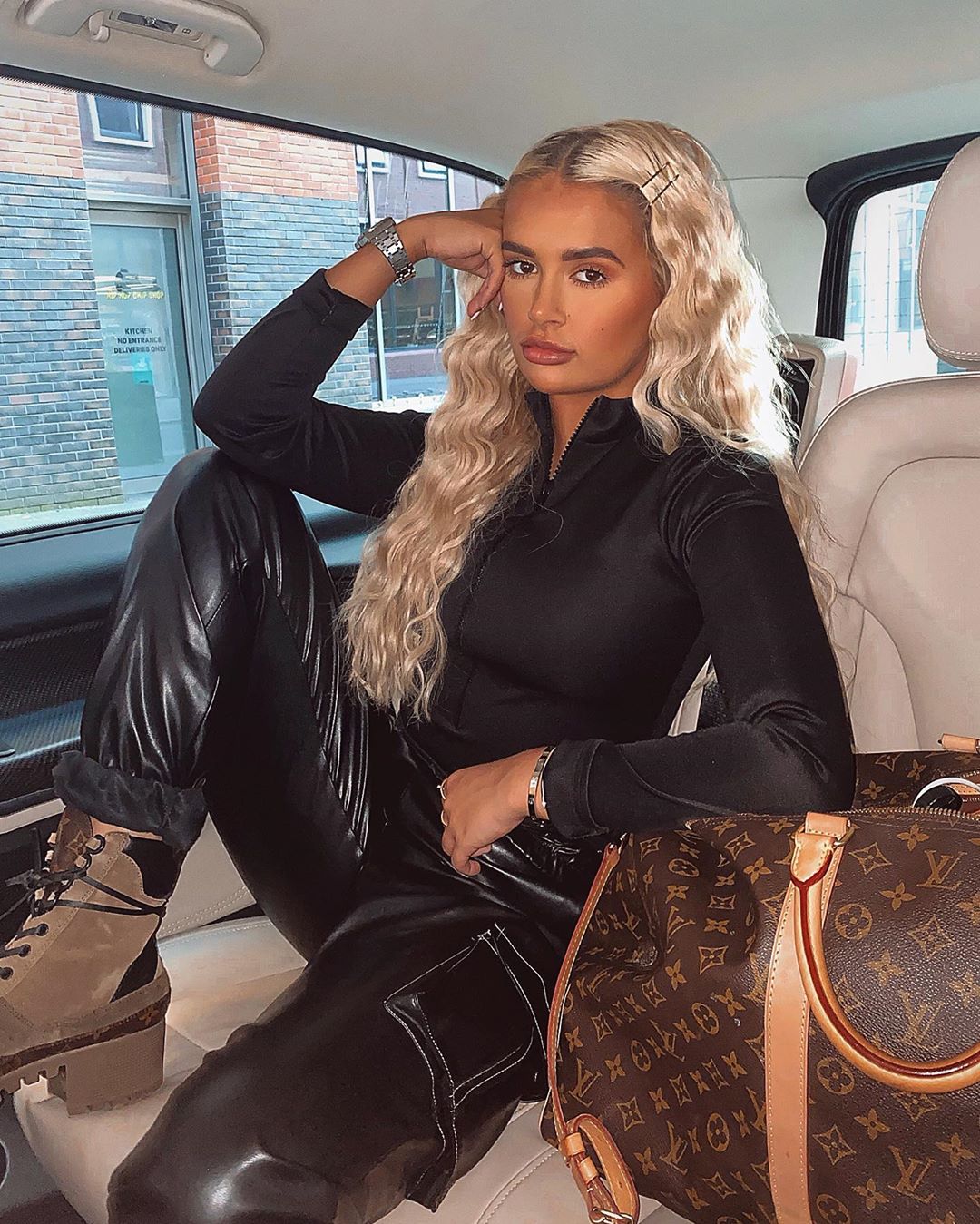 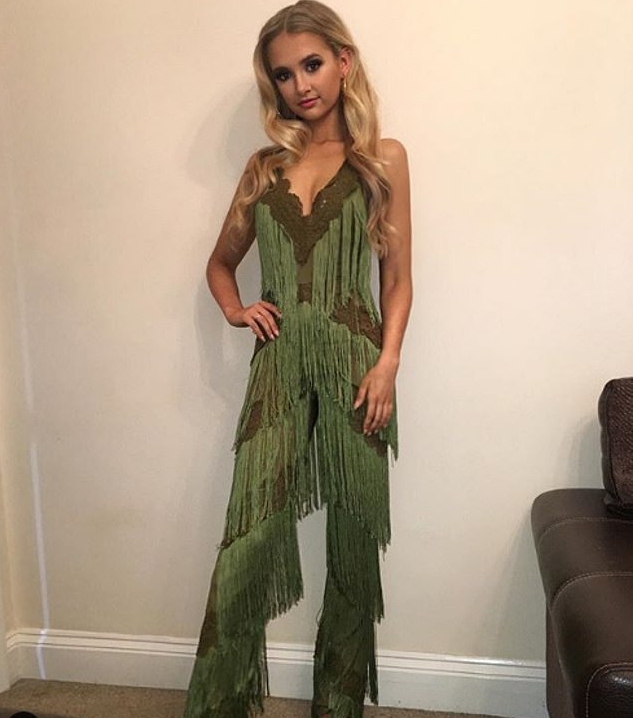 She now has over 1million subscribers and her clips include Get To Me Tag and Amsterdam vlog and Wedding Guest Outfit Haul, which was shared on her page on September 2, 2018.

Molly-Mae finished in second place on Love Island alongside her beau Tommy Fury in 2019.

After her stint on Love Island, Molly-Mae signed a whopping £500,000 deal with popular clothing brand PrettyLittleThing and sold out within hours, and has various other beauty deals including hair extensions and curlers.

Fans would be surprised that it all began for Molly as a cashier at Boots, especially after she has been showing them a glimpse of her luxury lifestyle on holiday in Dubai. 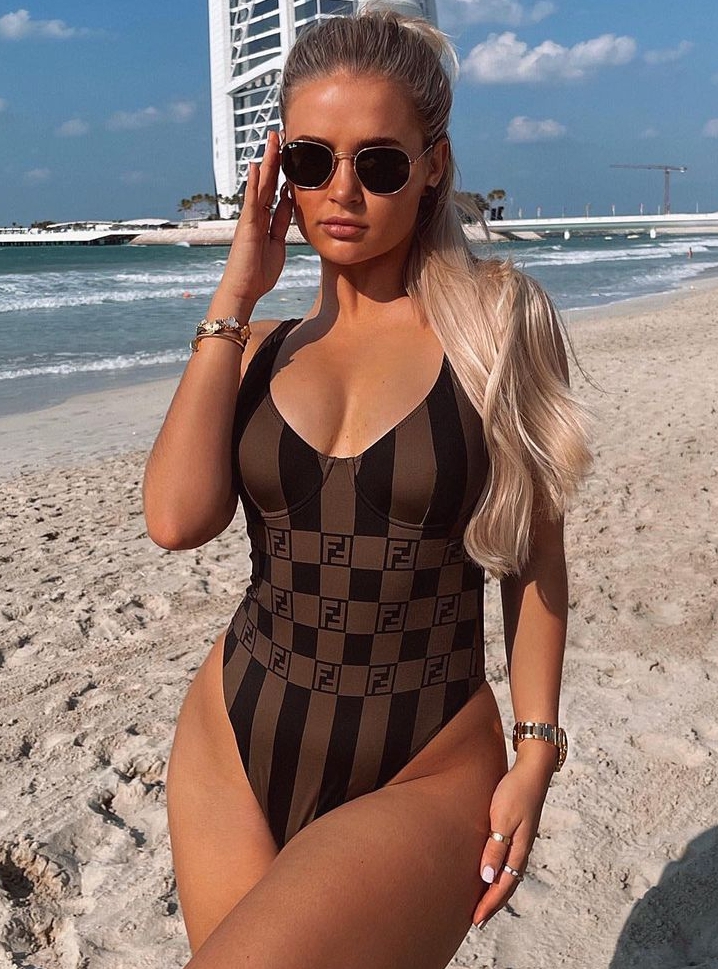 Molly and Tommy gave fans a peek inside their incredible £1,200 a night Dubai holiday as she posed in a £460 Fendi swimsuit.

Molly and Tommy were the latest celebs to fly out to Dubai to enjoy some winter sun.

They followed in the footsteps of fellow Love Islanders Maura Higgins and Chris Taylor who confirmed their romance while on holiday in Dubai last month.

Molly showed off her stunning figure in a tight Fendi swimsuit, with it's trademark stripes in brown and black.

Their room boasted views of The Burj Al Arab, one of the most famous and luxurious hotels in the world. 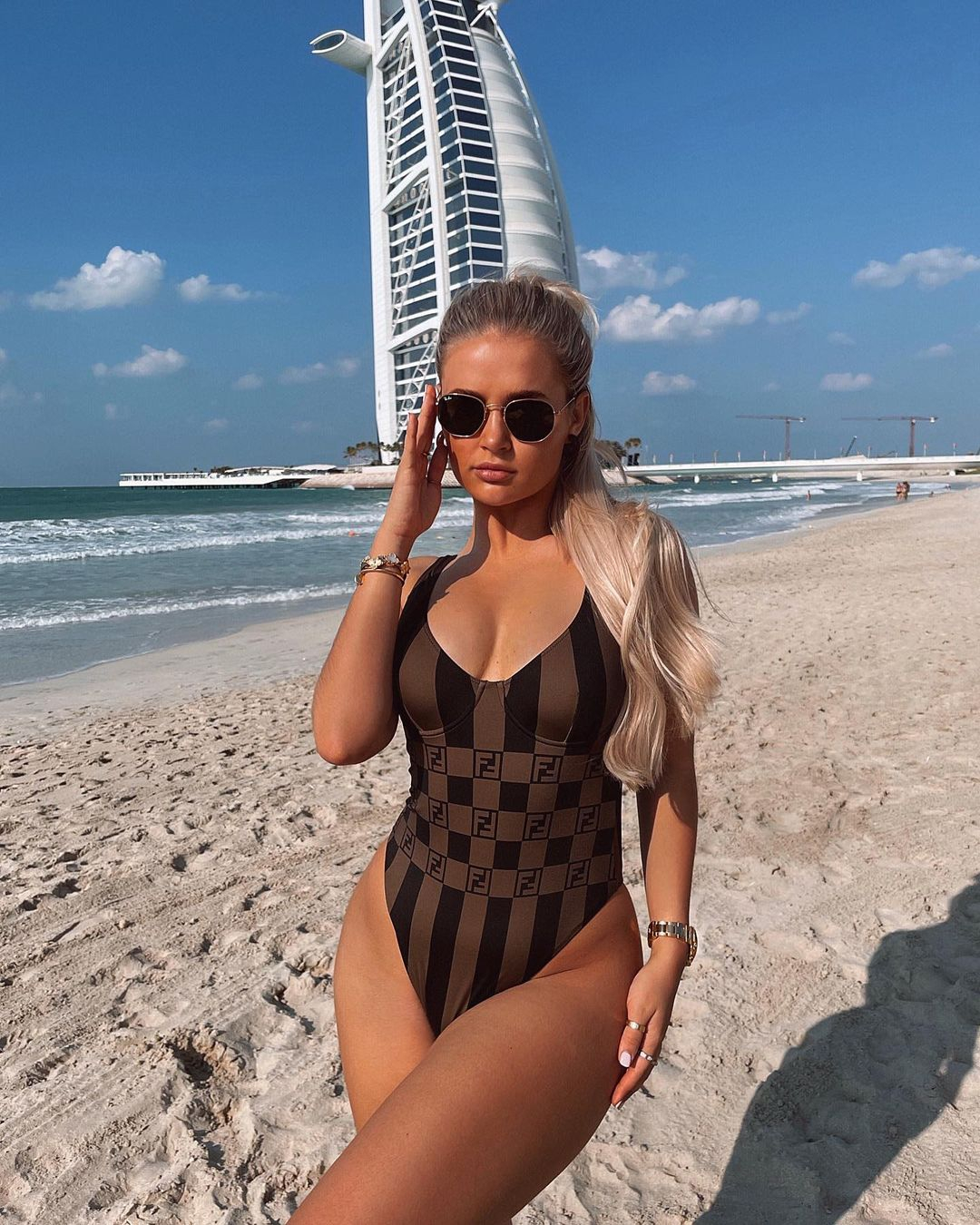 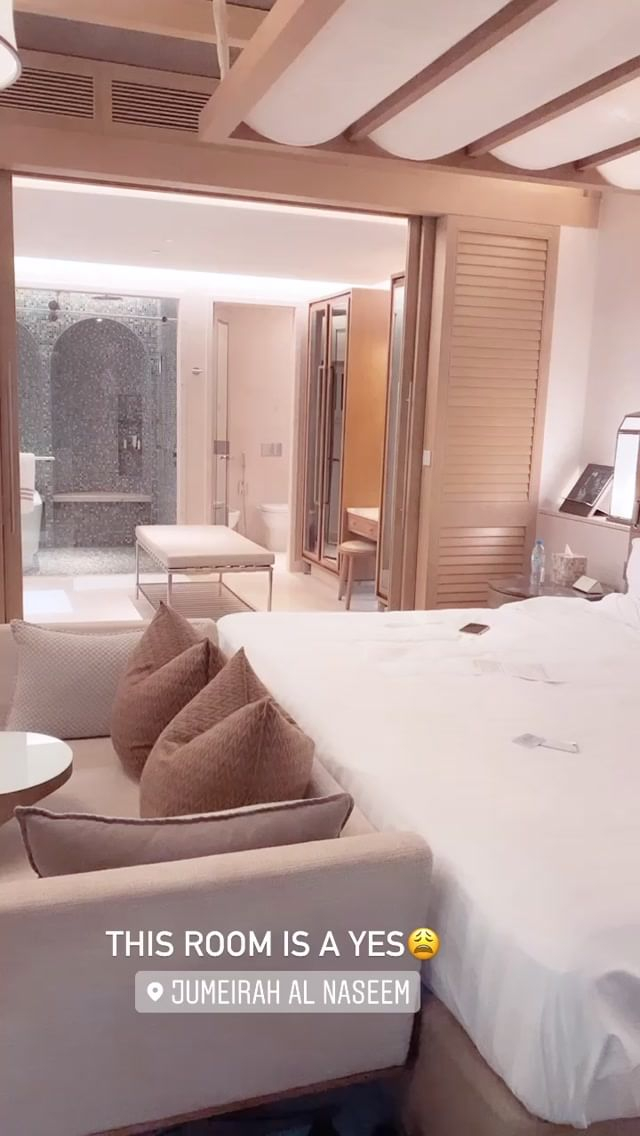 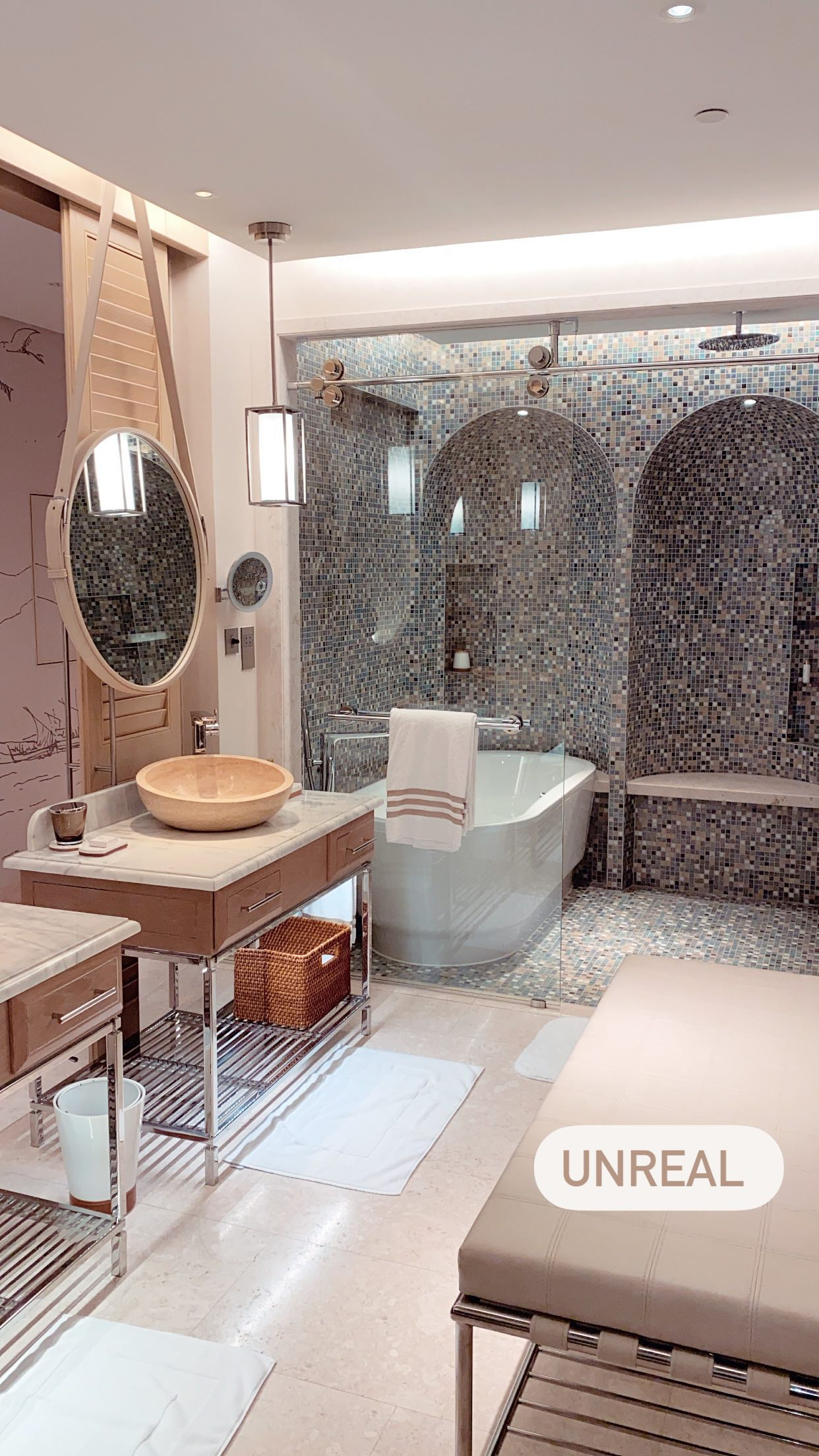 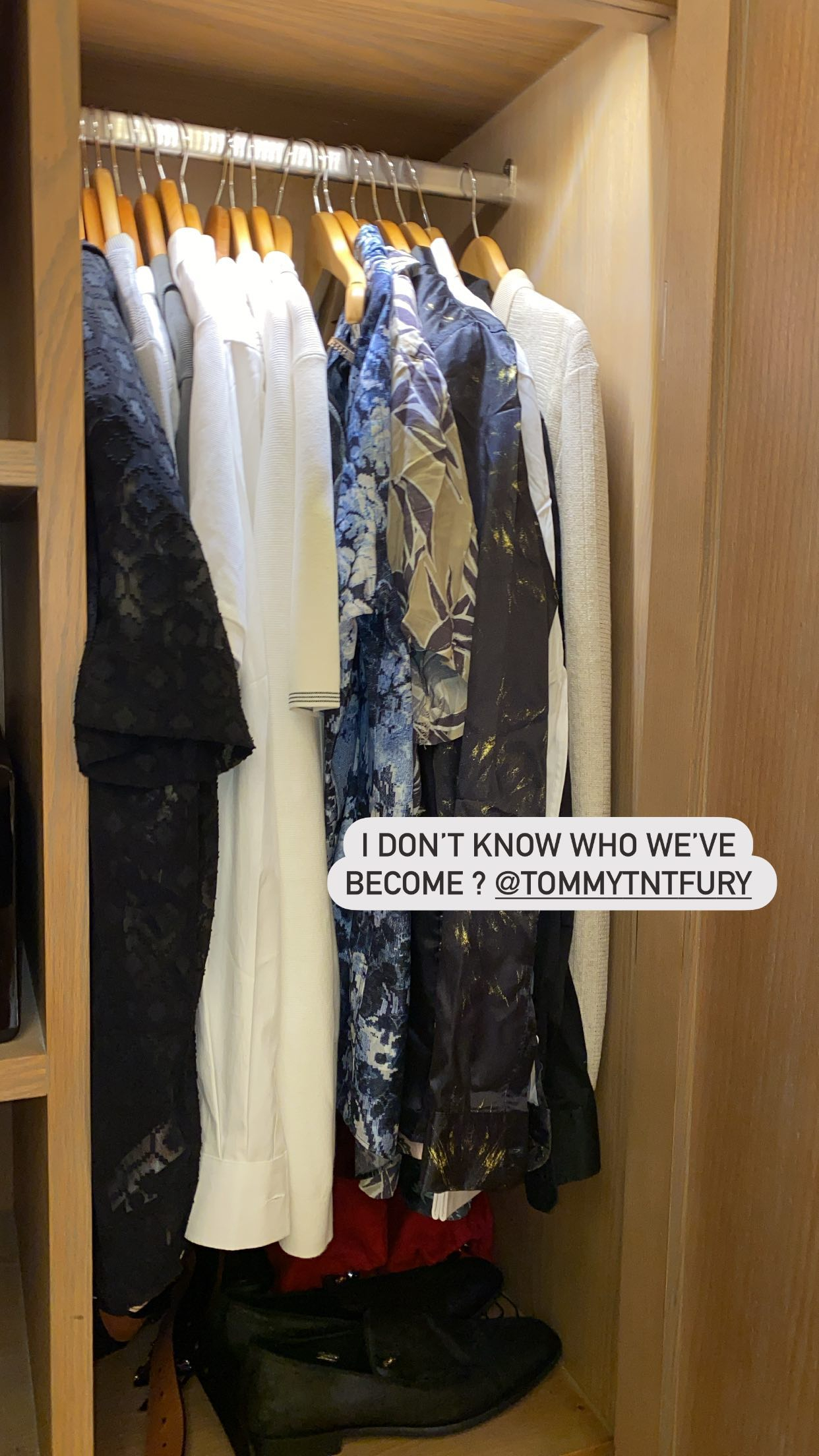