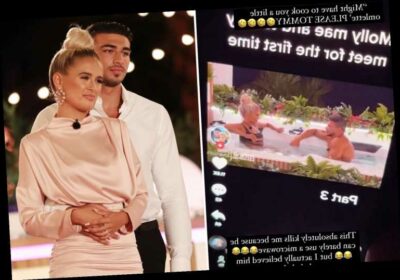 MOLLY-Mae Hague called out Tommy Fury for lying to her about his cooking skills on their first Love Island date.

The Love Island star, 21, shared a clip of the pair in a hot tub during the 2019 series of the ITV show. 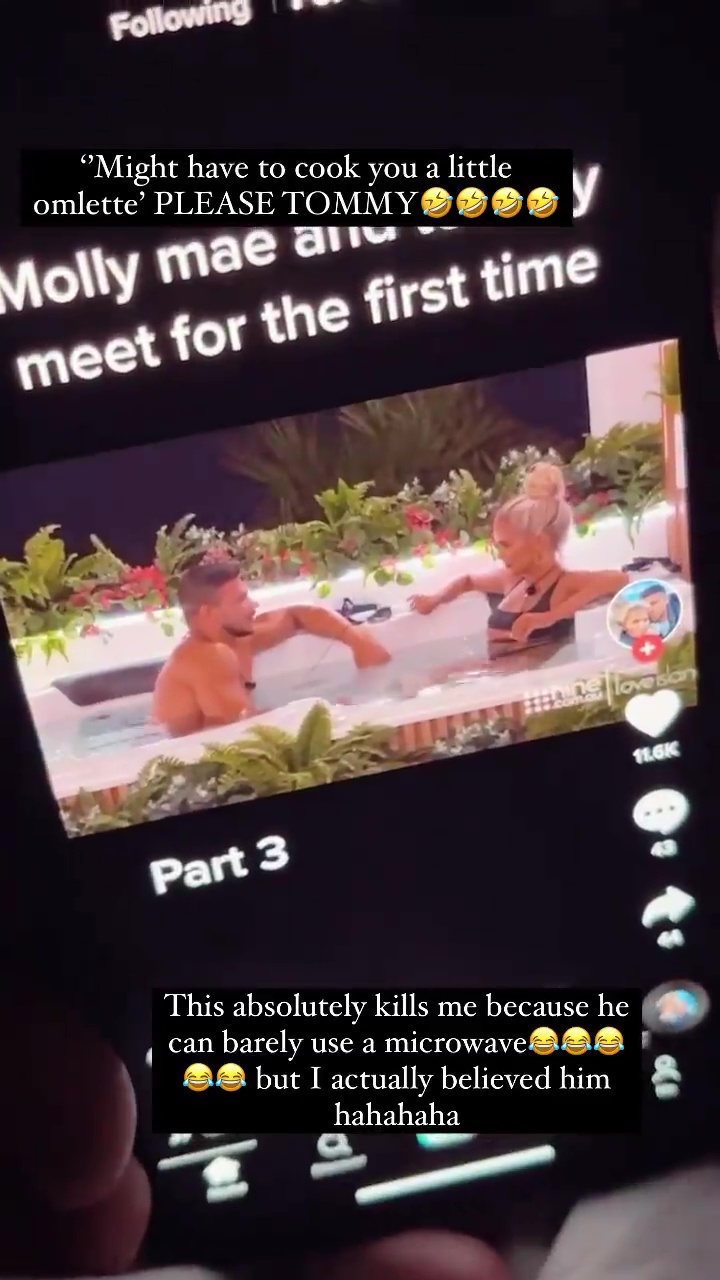 While chatting each other up, Tommy says he "might have to cook you a little omelette" – which managed to impress Molly at the time.

However, now the pair have lived together for over a year, she has called her boyfriend out on Instagram.

She captioned the clip: "'Might have to cook you a little omlette [sic.]' PLEASE TOMMY. 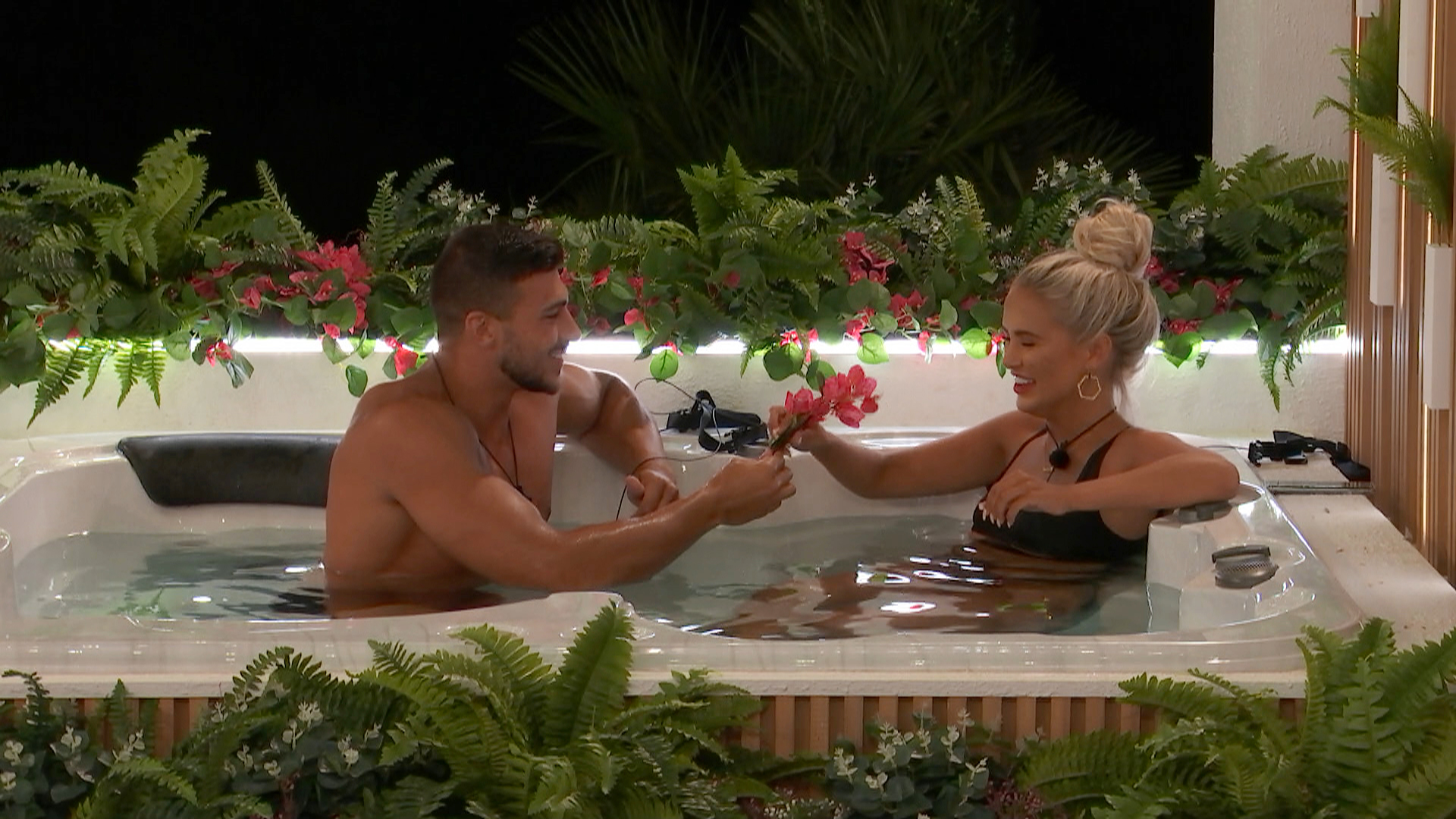 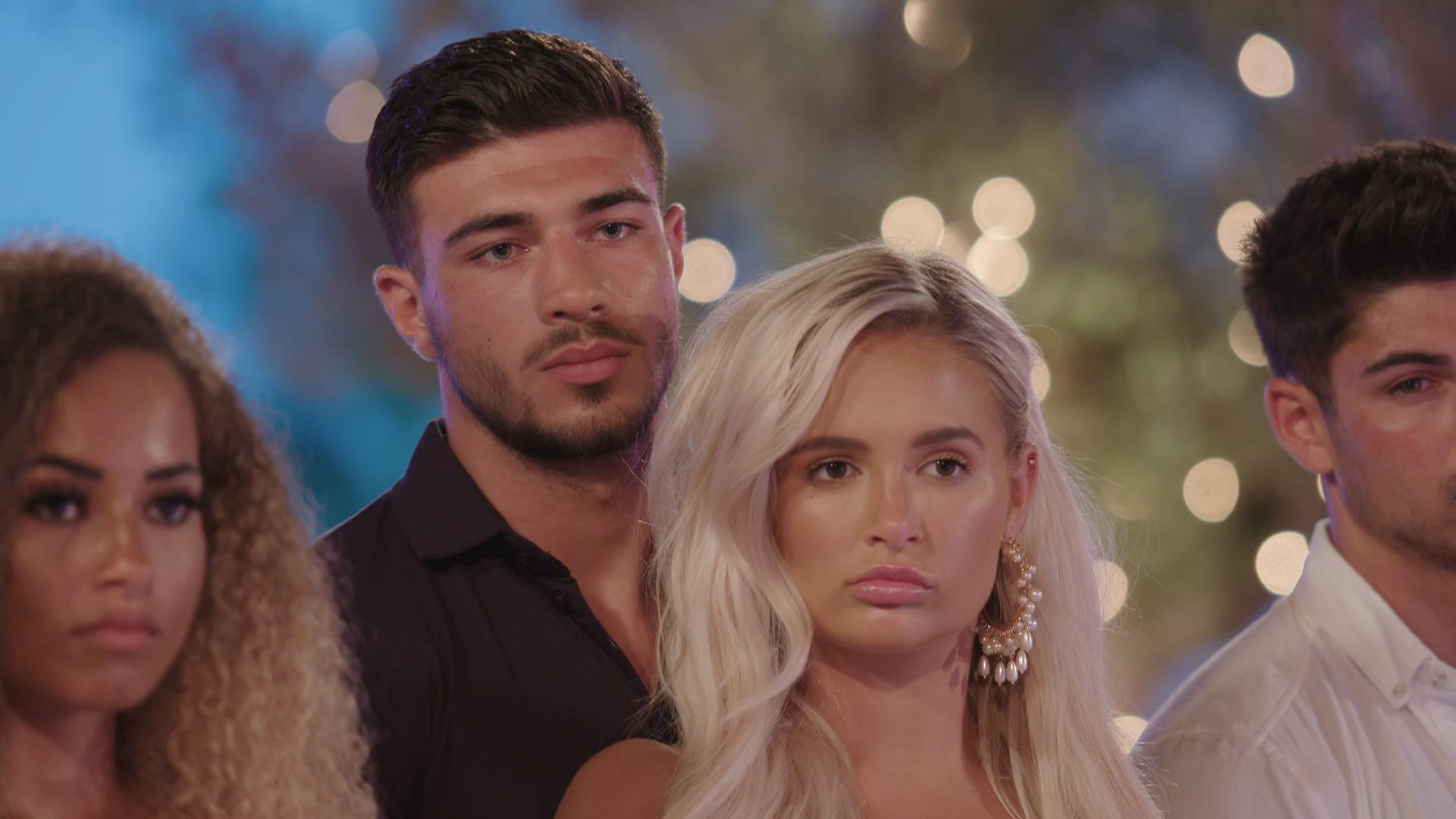 Luckily the lie hasn't put Molly off and they have remained in a relationship till this day.

The 21-year-old took part in a viral TikTok challenge which asks how comfortable you are around your partner.

The challenge tells those taking part to 'put a finger down' if they've done any of the things the voiceover says such as "not getting disgusted by the disgusting things they do". 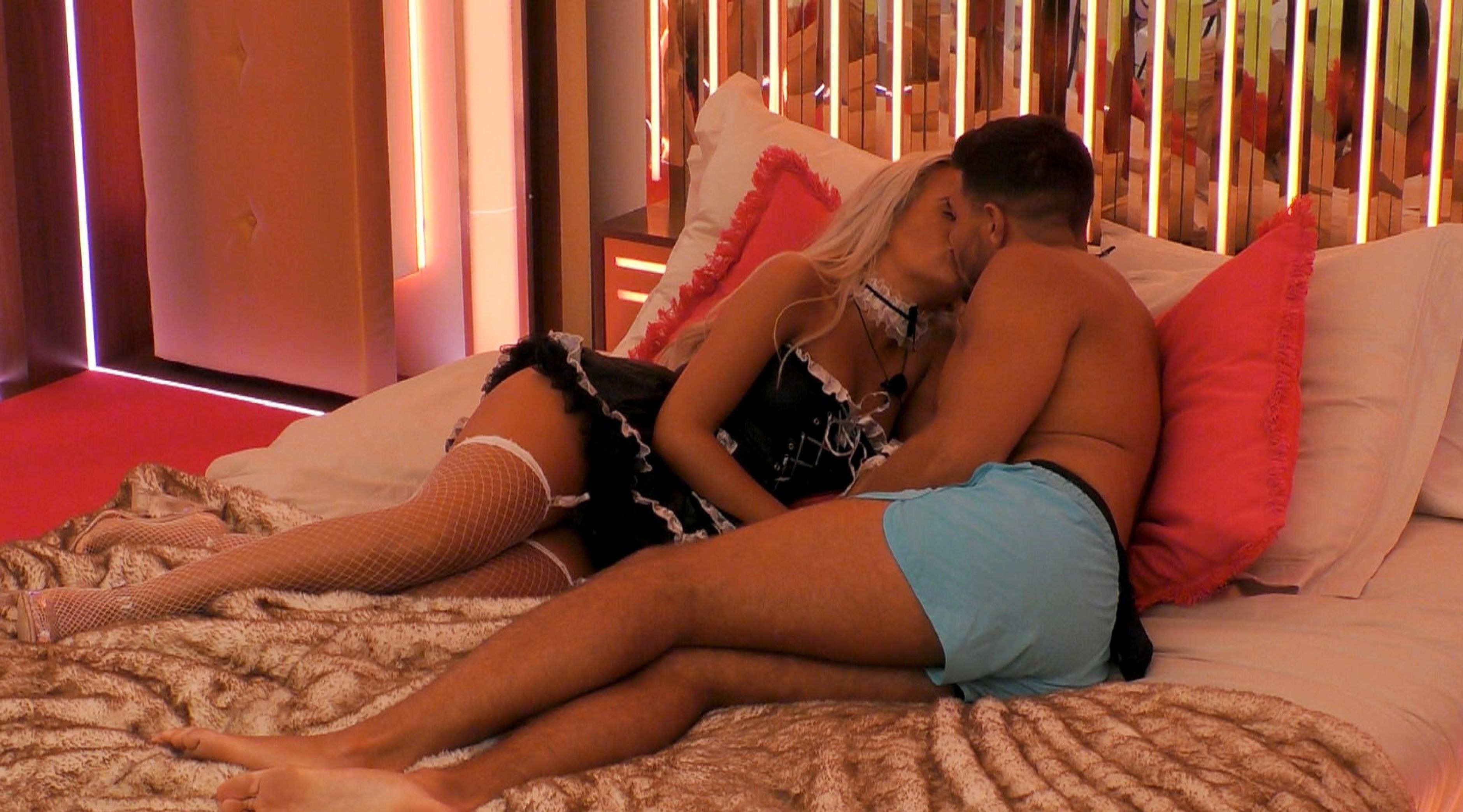 Initially some of her fans were shocked to learn that the ITV2 star has gone to the bathroom infront of Tommy and used his toothbrush.

However, others were more stunned that she shared some saucy insight into their sex life when she publicly admitted to showering with the boxer, sleeping naked beside him and revealed he's licked "every crevasse on her body".

The remarks left her fans on TikTok in disbelief with many commenting about the racy admission under the post. 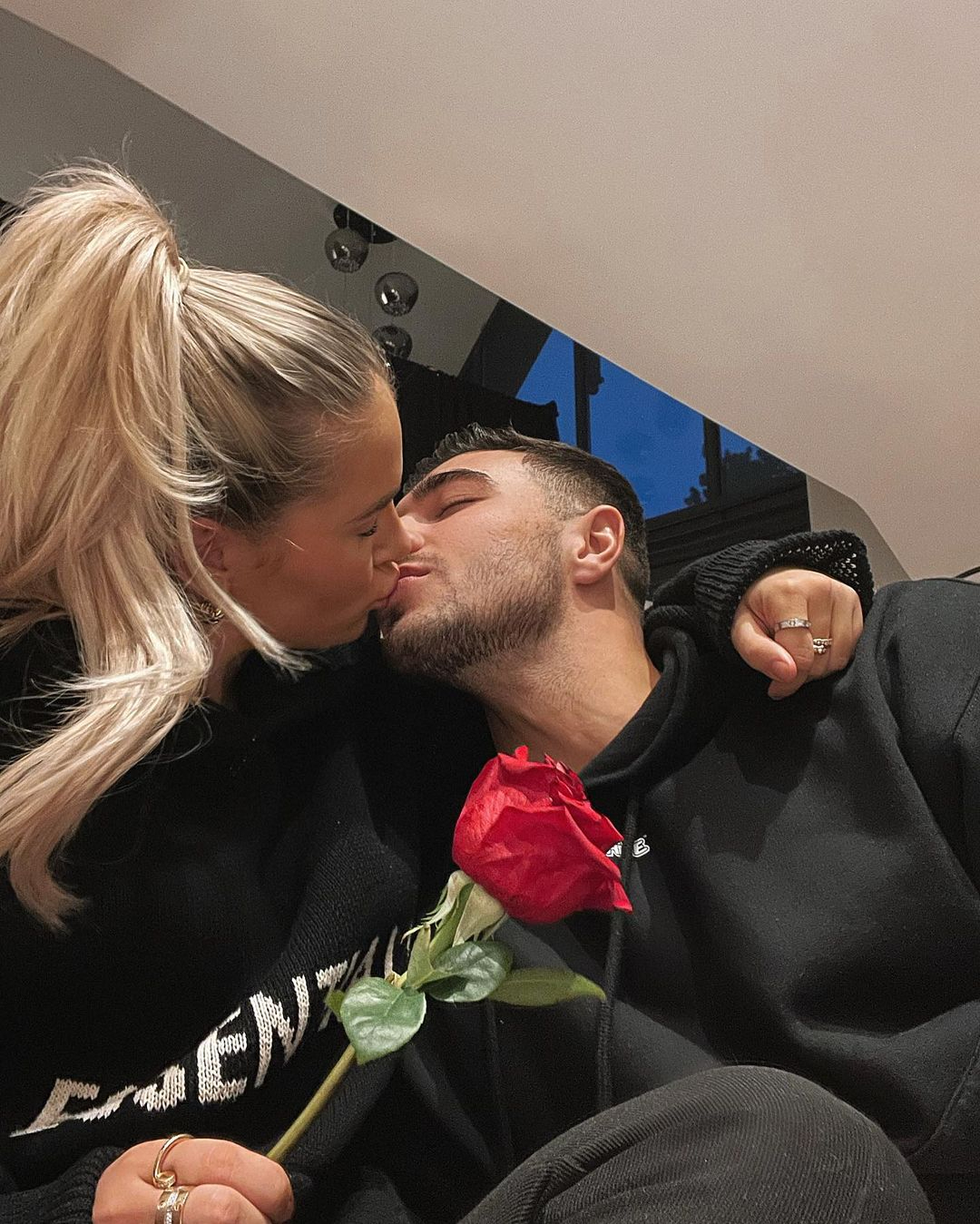 One penned: "LOVEEEE THEM and the fact that they've showered together and he's licked her everywhere.

"So he's licked your b***y crease," another crudely wrote.

A third commented: "licked every…… okay then".