Million Dollar Listing fans are assured to see more of Fredrik Eklund as he recently shared a video proclaiming to New York City that “daddy’s home!” 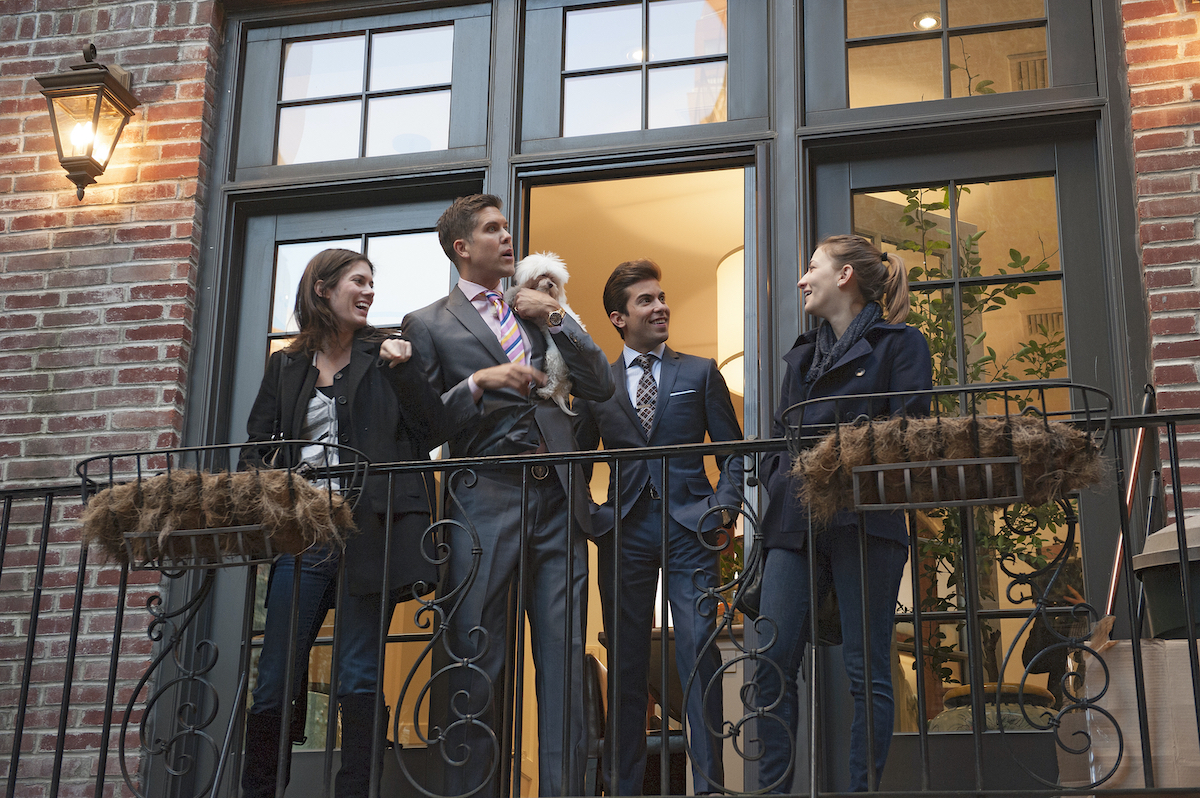 He shared a video standing on a gorgeous balcony that overlooked Central Park wearing in a smart suit. He marvels at the city, in awe of the majesty. “I mean, look at the city,” he says in an Instagram video. “Look at her, she is so beautiful and sexy. It looks like a poster but it’s not. Look at the colors of the park. Oh my God, Daddy’s home!”

Fredrik Eklund returned to the city this month

Eklund revealed that he had returned to New York in early October. His return likely indicates that he’s filming for an upcoming season. “It’s good to be back!” he captioned the selfie. Cast member Tyler Whitman joked with Eklund about flying in from Los Angeles. “Gurl aren’t you supposed to be in quarantine?!”

Before returning to the city, Eklund also dropped a major hint he’d be back to the New York series too. He shared a confessional look on Instagram and asked fans for their opinion. Here we go!” he says to the camera while sitting in front of a green screen. “Yeah, I mean they don’t look as good as I do.” He added another image to his story. “Like the new season look?” he wrote. 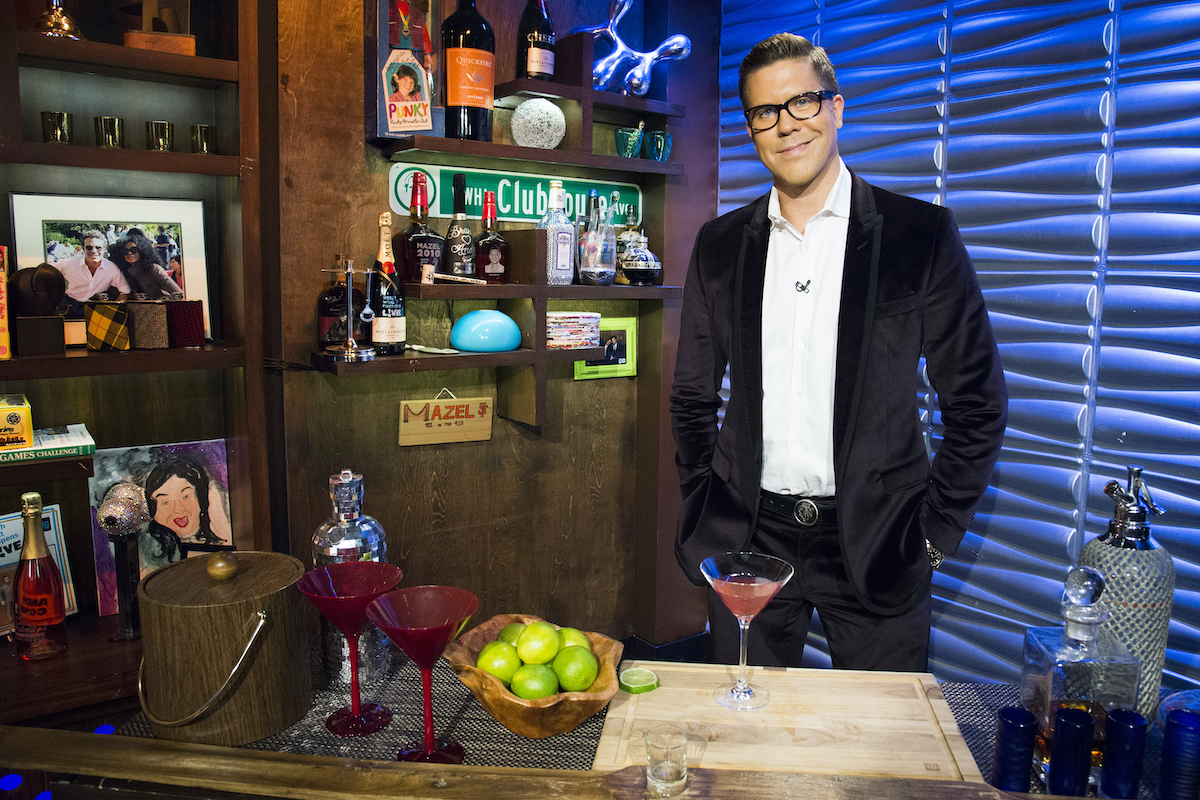 Eklund also toured his old stomping ground with a friend and shared a video of the city’s sights and sounds. “Look at that view, what do you think,” he said to a friend in an Instagram story, sounding delighted. “You hear the church bells and then you’ve got the skyline. And we’ve got some traffic. Look at her.”

He’s getting right down to business

Eklund is wasting no time making deals. He recently shared a selfie holding an umbrella standing in the rain. “It’s raining deals,” he wrote. “We just completed our best team week EVER with over $260M in activity. Real estate is hot in all our five EG markets, including NYC!” Eklund then listed sales and listings on the post.

He also shared another confessional look for the upcoming season. He’s rocking a light suit with a white shirt. “new MDLNY season look…. 👀 you like?” he wrote. Husband Derek Kaplan replied, “Sexy thing.” 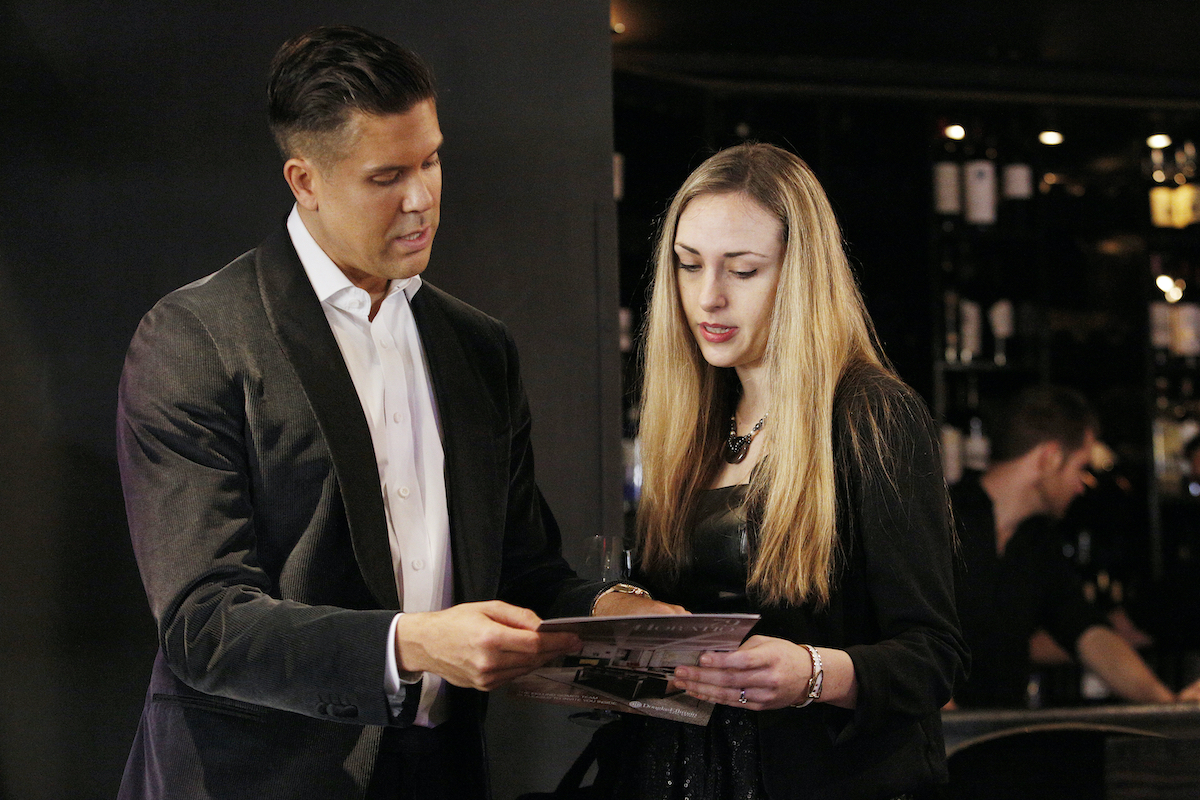 Eklund didn’t travel to New York alone. His husband and toddler twins are along and exploring the city. “You can move the kids from New York, but never New York from the kids. Perfect Fall week in the big Apple with so much love,” he wrote along with a family photo.