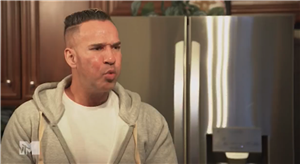 Jersey Shore: Family Vacation returns with new episodes and potentially the old Mike “The Situation” Sorrentino on June 23. Ahead of the new season, Mike teased his old persona would appear in the second half of season 5. Here’s what we know about the return of “The Situation.” 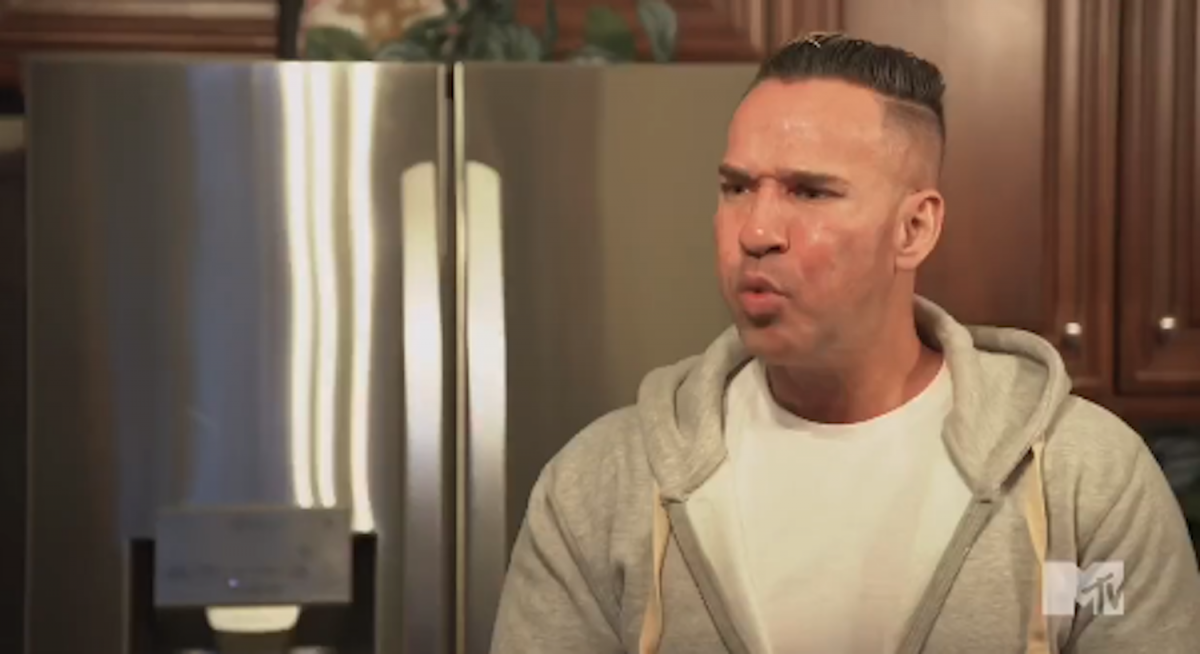 Mike ‘The Situation’ Sorrentino is a reformed reality TV star

When Jersey Shore debuted on MTV in December 2009, Mike was a different guy. He leaned into his persona as “The Situation,” a man who would lift his shirt to expose his abs in public. At the same time, Mike was also abusing drugs and alcohol.

Today, Mike is six years sober and counting. He still goes by “The Situation” but aligns himself more with the nickname “Big Daddy Sitch” these days. As a husband to Lauren Sorrentino and father to Romeo Reign, Mike prides himself on being a “force of positivity” for his roommates, family, and fans.

“I’m very proud of my journey and how I got here,” Mike told Showbiz Cheat Sheet in January 2022. “Over the past couple of years, I have faced some tough battles and what has helped me was to believe in myself and these positive affirmations.”

The days of Mike insulting his roommates and calling them “dirty little hamsters” are gone — though that’s still a joke among the Jersey Shore cast. Instead, Mike is a textbook of positive mantras. Some of his favorites include “The comeback is always greater than the setback” and “we didn’t come this far just to come this far.”

Jersey Shore: Family Vacation Season 5 returns with the second half on June 23. On June 17, Mike mentioned his old persona returning to the show, too.

“The old me and the new me are beefing on how we’re gonna handle this situation #jsfamilyvacation,” he tweeted. “Don’t miss the epic battle & Season Premiere June 23rd 8/7c.”

“What are you f***ing delusional?” Mike says in a teaser for the new season. “The Instigation’s here!” a voiceover says.

“The old Sitch and new Sitch are beefin,’” Vinny Guadagnino says in the clip. In another scene, Angelina Pivarnick adds: “He’s in the f***ing pot and he’s like…” pantomiming a mixing motion. Could Mike be stirring up drama related to Angelina’s personal life?

“Old Situation it is,” Mike says in another clip looking directly into the camera. It’s unclear why or how the “old Situation” appears in the new season — fans will have to tune in on June 23 to find out.

Fans get to see Mike ‘The Instigator’ in the new season of ‘Jersey Shore: Family Vacation’

The new teaser confirms what we thought about the promotional image for the new season. In the picture, Nicole “Snooki” Polizzi, Pauly DelVecchio, Angelina Pivarnick, Jenni “JWoww” Farley, Vinny Guadagnino, and Deena Cortese are all behind Mike, who is kneeling down in next to a gas can labeled “Mike The Instigator.” 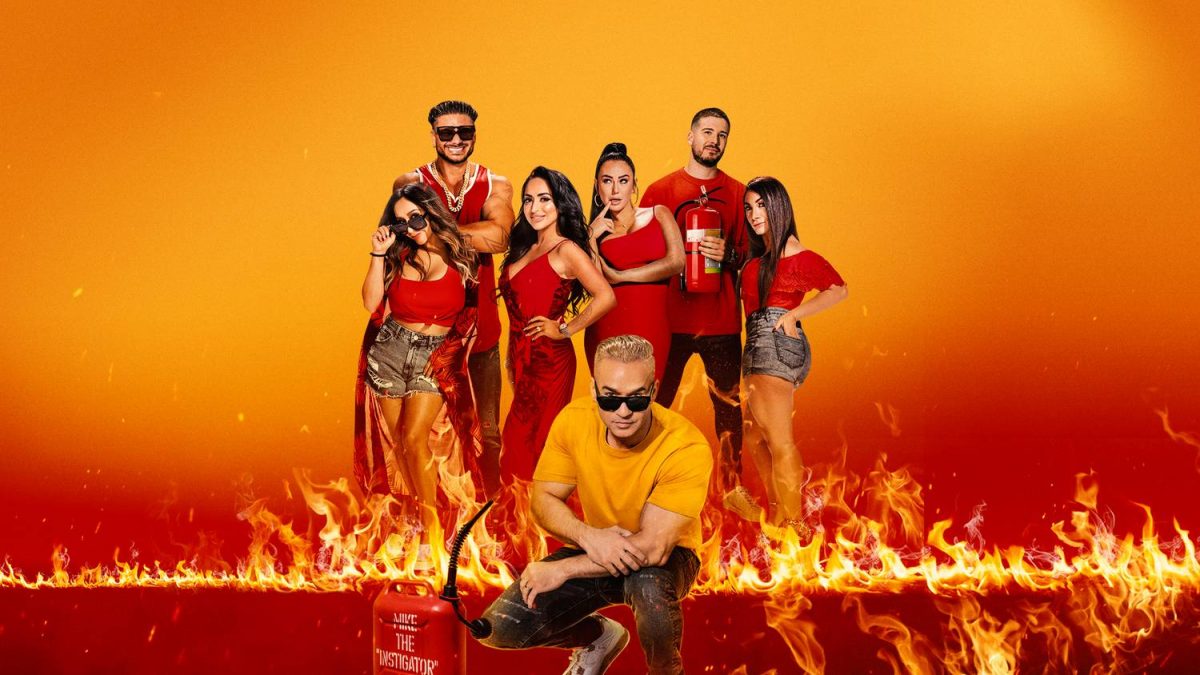 Vinny is holding a fire extinguisher in the picture, too. Whether this means he’s the one that keeps the peace this season or not is unclear.