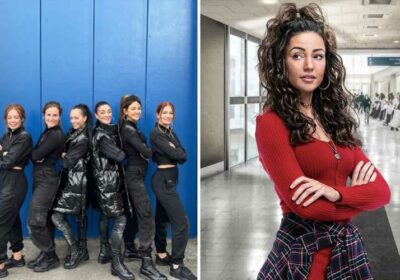 MICHELLE Keegan and her Brassic co-stars posed with their stunt doubles in remarkable behind-the-scenes picture.

The 34-year-old is shooting series four of the hit Sky show in Manchester and was seen taking a break from an intense action scene. 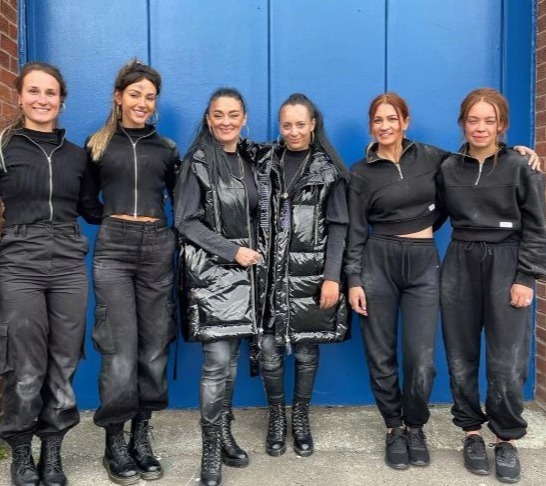 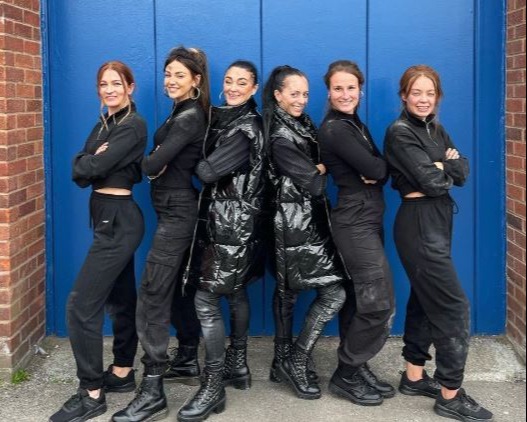 The actress sported a pair of black combat trousers, a pair of chunky boots and a black zip-up collar top.

Michelle flashed a big smile as she posed alongside her co-stars, standing next to their lookalike body doubles.

They all looked slightly dishevelled with dirt and dust on their clothing and faces.

The new snaps sent fans wild with many excited to see Michelle back on our screens.

One fan wrote: "A action packed series which will be my highlight of this year ❤️."

Another posted: "Not long till the next series woop woop🎉🎉…Keegan still looks incredible even with a face full of mud."

Last month, Michelle was caught up in a Covid scare on the set of her TV show after a crew member tested positive.

Filming came to a grinding halt as all the cast and crew – including Michelle -underwent testing before shooting could commence again.

A source said: “A crew member tested positive yesterday, which meant everyone had to get tested.

“The cast are all used to it now and will do what they can to make sure there isn’t too much disruption to filming.

“Fortunately this time they could get back to work very quickly, but it was yet another reminder of the risks.”

A spokesperson for Sky said, “The safety of our colleagues and customers remains our number one priority. Brassic production was paused briefly yesterday while we carried out precautionary testing. Production has now resumed."

Last September the cast and crew were all forced to isolate after someone tested positive and again at the start of the year.

Michelle, who plays Erin Croft, is currently filming series four of the Sky hit in Manchester.

She had a short break after filming series three, which is due to air in October, before getting back to work. 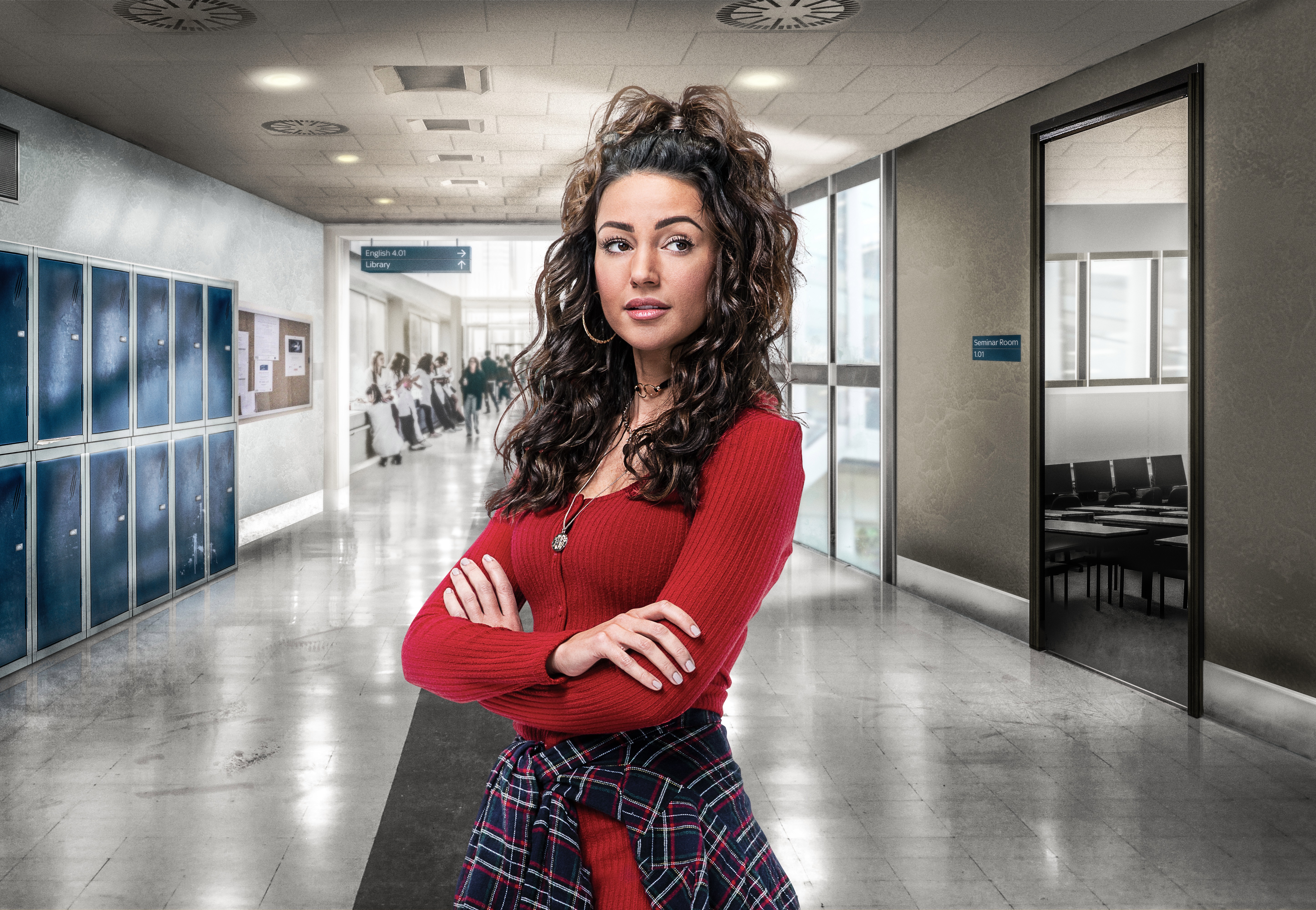