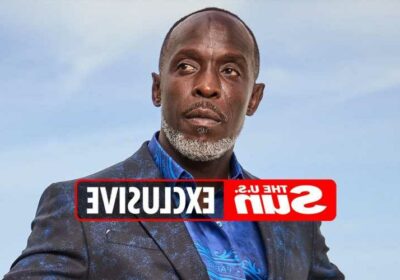 MICHAEL K. Williams’ drug dealer will be targeted by police, and they could be charged with homicide after the actor’s suspected overdose death.

Legal expert Bryan Konoski exclusively explained to The Sun that law enforcement “will be interested in locating the individual who sold Michael the illicit substances which could have contributed to his death.” 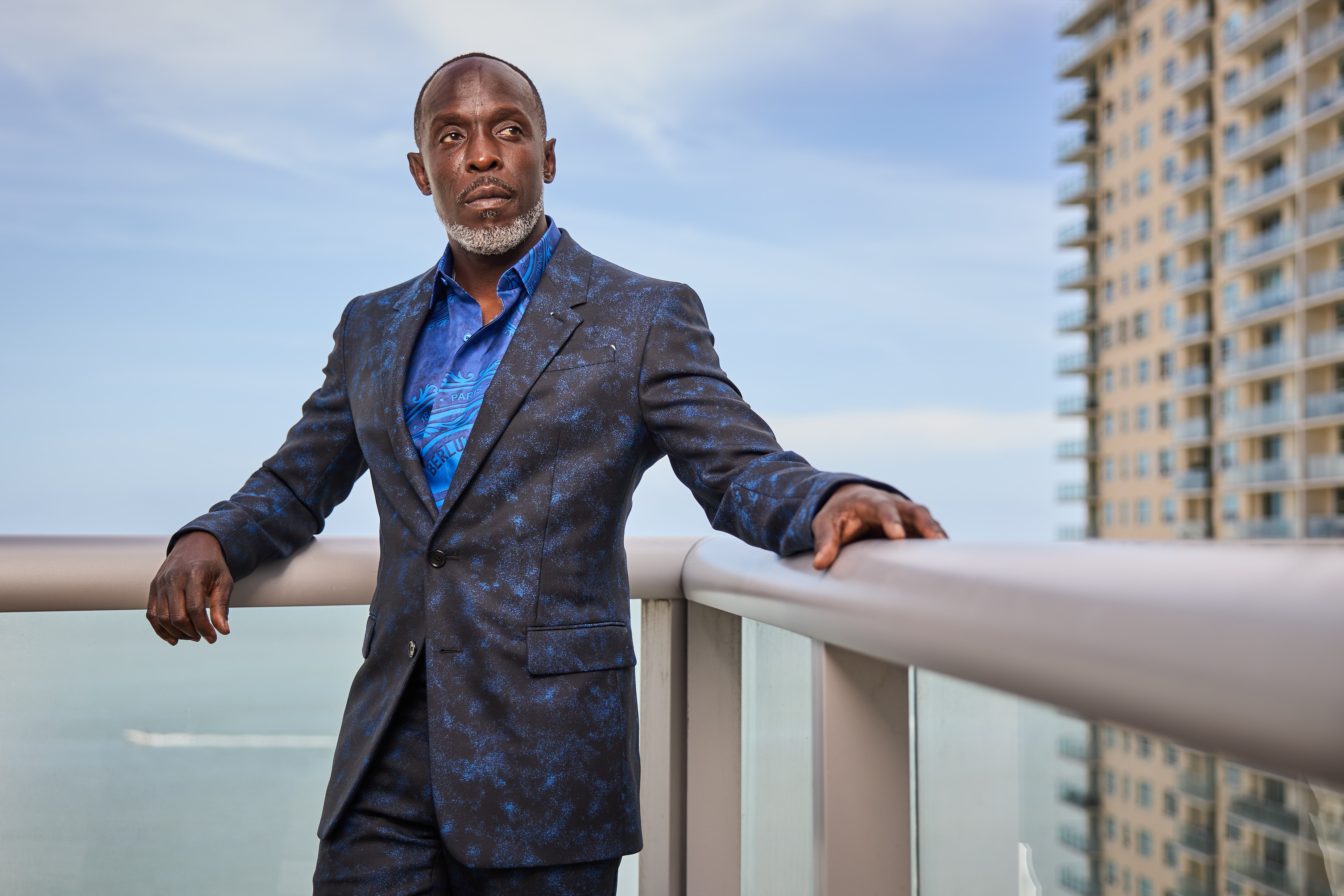 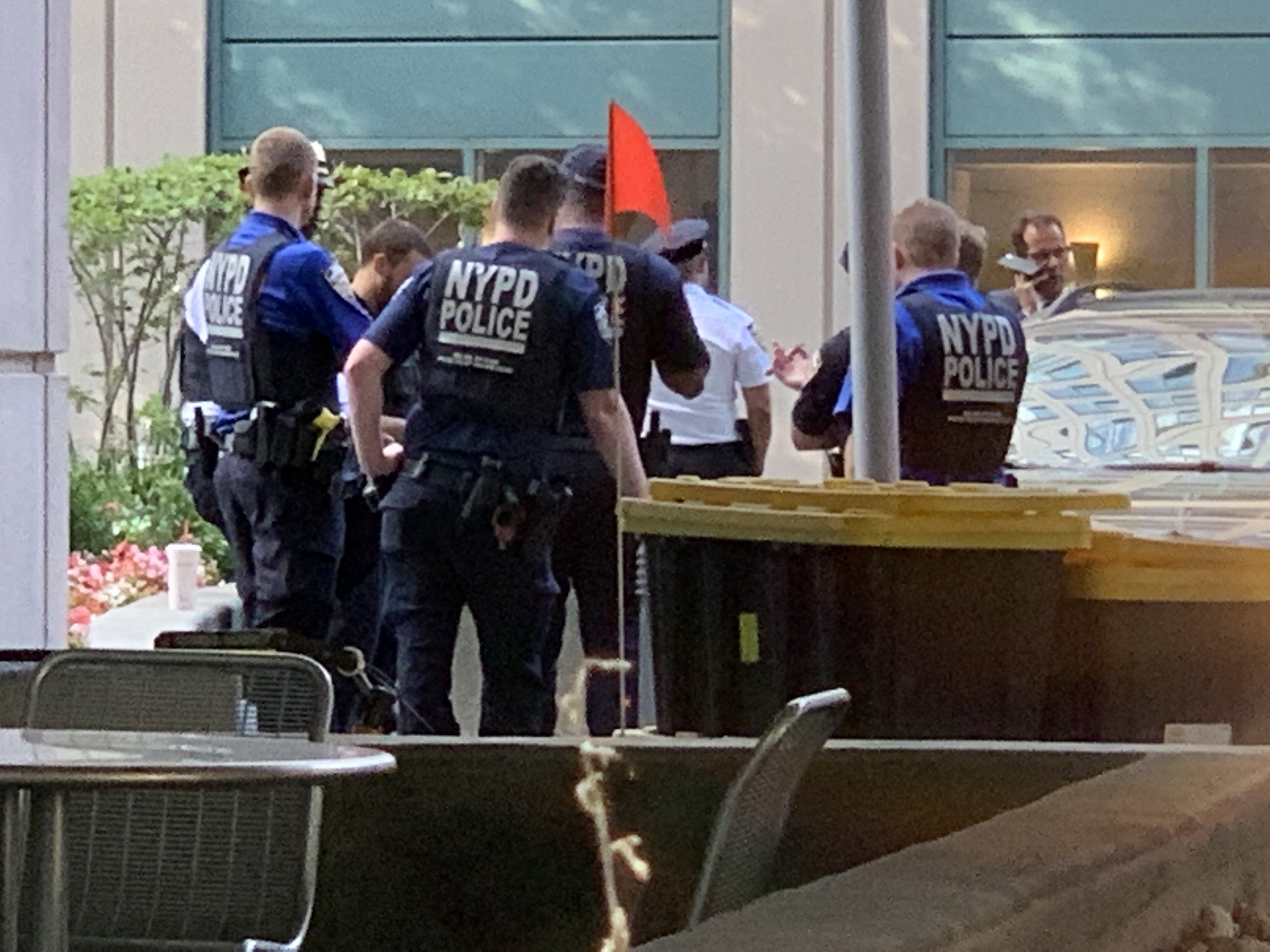 The 54-year-old television star's body was discovered face-down and surrounded by drug paraphernalia in his New York City apartment by a family member yesterday, The Sun had confirmed.

“They’ll be trying to figure out who this dealer is and locate them. After that, there is likely to be an inquiry to see if they can bring charges to this individual relating to the actor’s death," Bryan added.

"They could try to bring homicide, manslaughter or negligent homicide charges.”

And at the very least, Bryan said that police will be searching for the dealer to pursue drug and distribution charges.

A source in the NYPD shared with The Sun that when the person who potentially sold Michael the drugs is located- they could face charges in connection to his death.

Additionally, a detective with the NYPD confirmed to The Sun that the investigation is far from over.

Police were seen swarming the building on Monday after the actor was found dead in his Brooklyn penthouse.

FANS AND FAMILY IN MOURNING

Hours after his uncle’s tragic passing, Arvance Williams told the New York Post that the news was "heartbreaking".

"I still can’t wrap my head around it," Arvance cried, as the outlet reported he "emotionally walked" alongside the government van that transported the TV star’s body.

He continued: "I was just with him. I just bought him some fabric so he can go to the Emmys, to put under his blazer.

"He just got nominated for an Emmy, and he was going to LA, so he was real excited about that," the nephew said, referring to Michael's 2021 nomination for playing Montrose Freeman in HBO’s Lovecraft Country.

Standing outside of the apartment building, Arvance added: "You guys know him as the actor, we know him as Uncle Mike. We love him.

"My uncle was such a sweet person. A lot of the characters he played as mean and gangster — it was a joke, because he was totally not that way."

Arvance opened up about his uncle’s struggles, explaining: "I know he had addictions, but that’s not something I really talked to him about. I would ask him how he’s doing, but Mike was very private and he liked to deal with his things I guess in his own way.

"He had his little demons and he would fight it. But Mike was the type of person, he will fall and he would get back up.

Earlier, NYPD deputies told The Sun of the 54-year-old: “Michael was found dead by a relative around 2pm today [Monday] at his Kent Avenue apartment in Brooklyn.

"He was alone when he was discovered. Illegal paraphernalia was found in the apartment.

"The medical examiner is currently investigating his cause of death."

Sources first confirmed to The New York Post that Michael was found dead in the dining room of his penthouse by his nephew.

Throughout his decades-long career, the beloved performer had been nominated for five Emmy's.

The late actor is up for an award at this year's show, which will take place on Sunday, September 19, 2021.

His potential posthumous Emmy will be for playing Montrose Freeman in the drama series, Lovecraft Country.

He was last spotted in public last month as he rocked a peacock feather-print suit at the Los Angeles movie premiere for Aretha Franklin's biopic, Respect.

Michael is survived by his adult son, Elijah Williams. 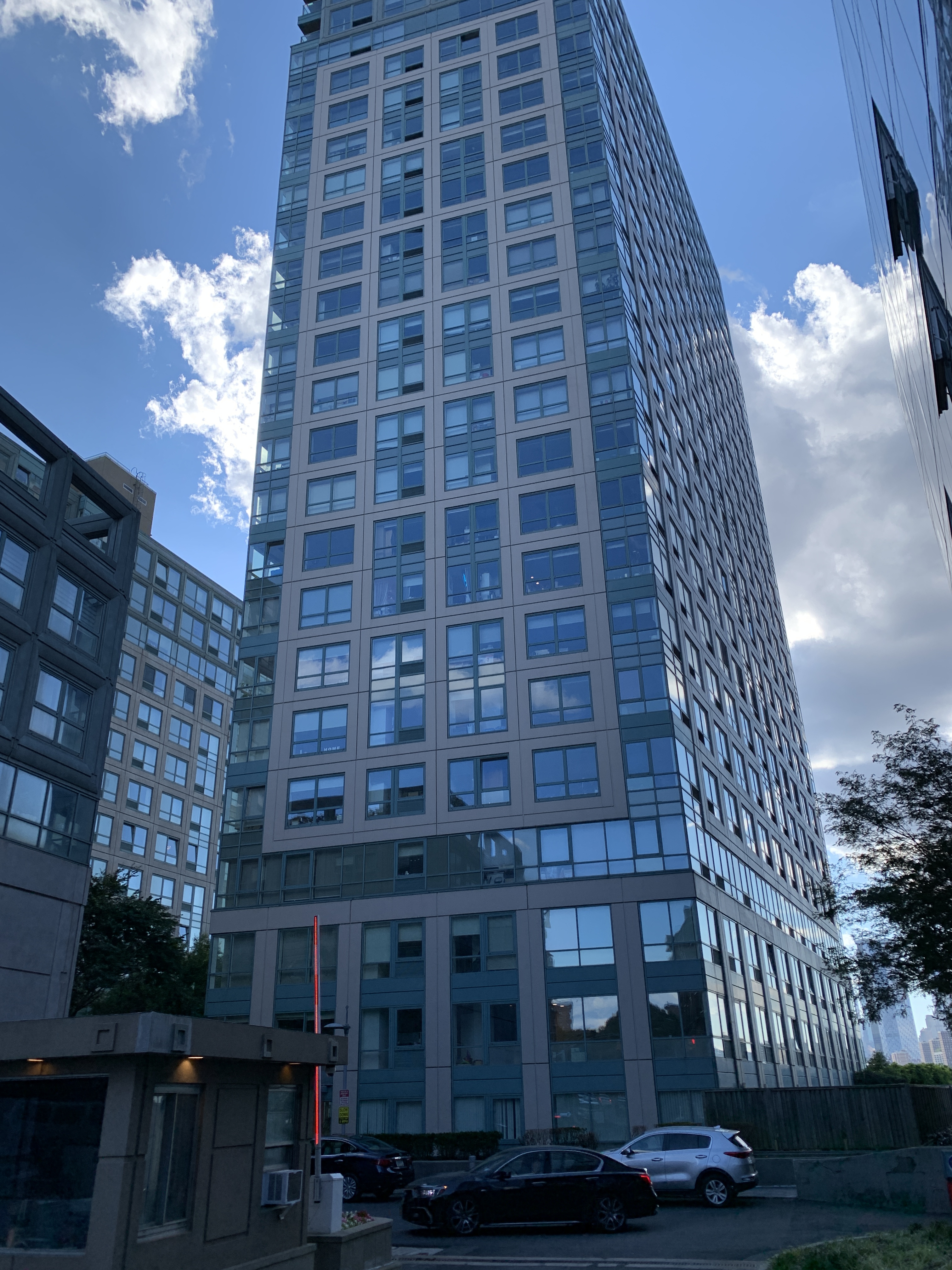 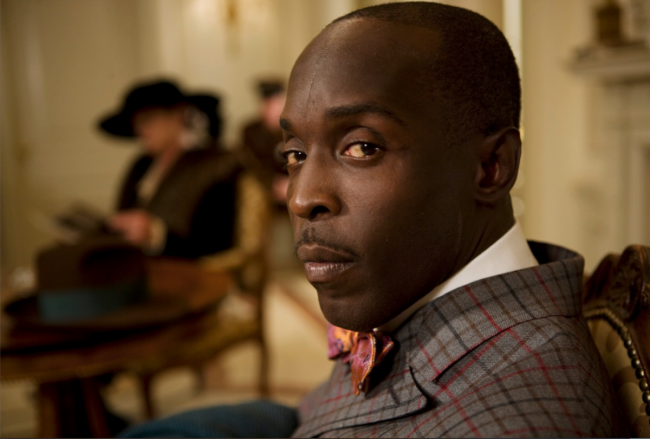 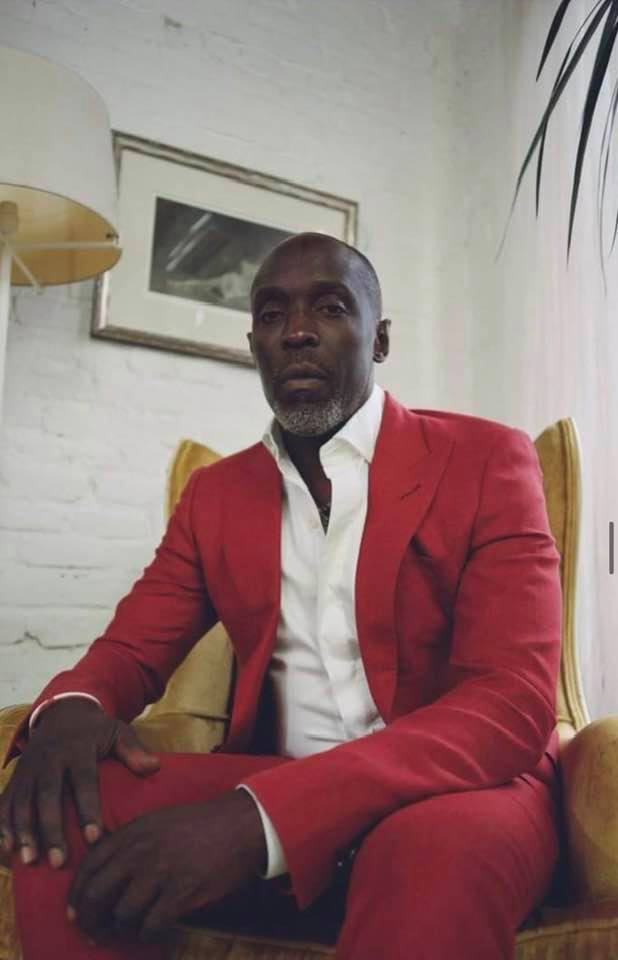