MEL B has said she spoke to Geri Horner "at length" after her bombshell confession that they shared a night of lesbian sex – but told her: "Don't worry about it."

Referring to their one-night stand as "just one of those things that happened", the 43-year-old revealed Geri has been on the phone non-stop. 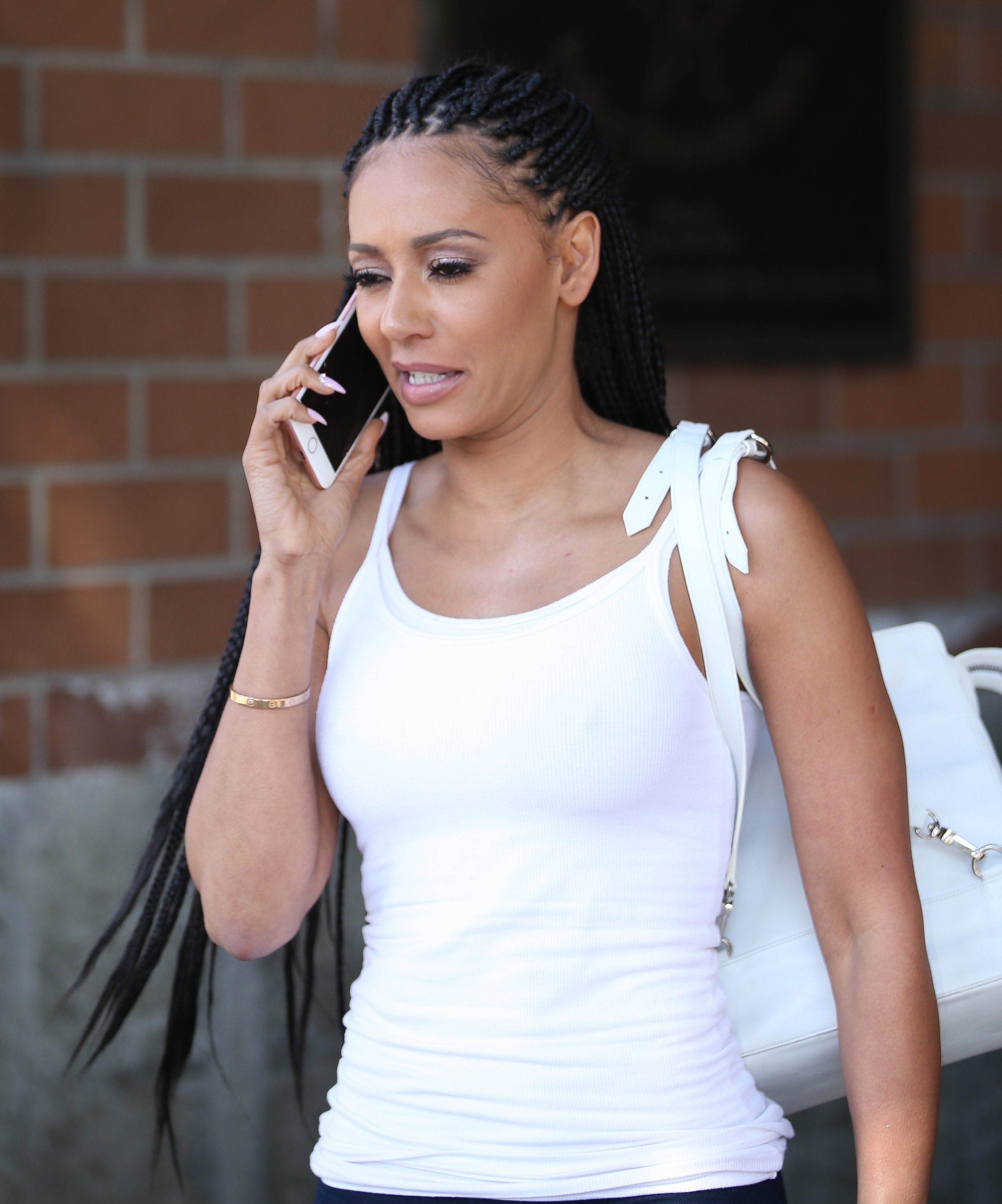 Speaking to Aussie radio station 2Day about her confession on Piers Morgan's Life Stories, she said: "I couldn't even speak to your producer earlier because I was on the phone with Geri.

"I did the interview, but I just texted her and said: 'I admitted on Piers that we had a little bit of a thing but don't worry about it, it was all tongue in cheek and I didn't go into detail.'

"'I said: 'This was pre your husband, pre your baby, pre one of my babies. It's fine.' I don't know why everyone's making such a big deal about it."

She added: "We had a long conversation. She texted me the night of [the interview] and then we spoke at length today – amongst other things cos we're getting ready for tour right now." 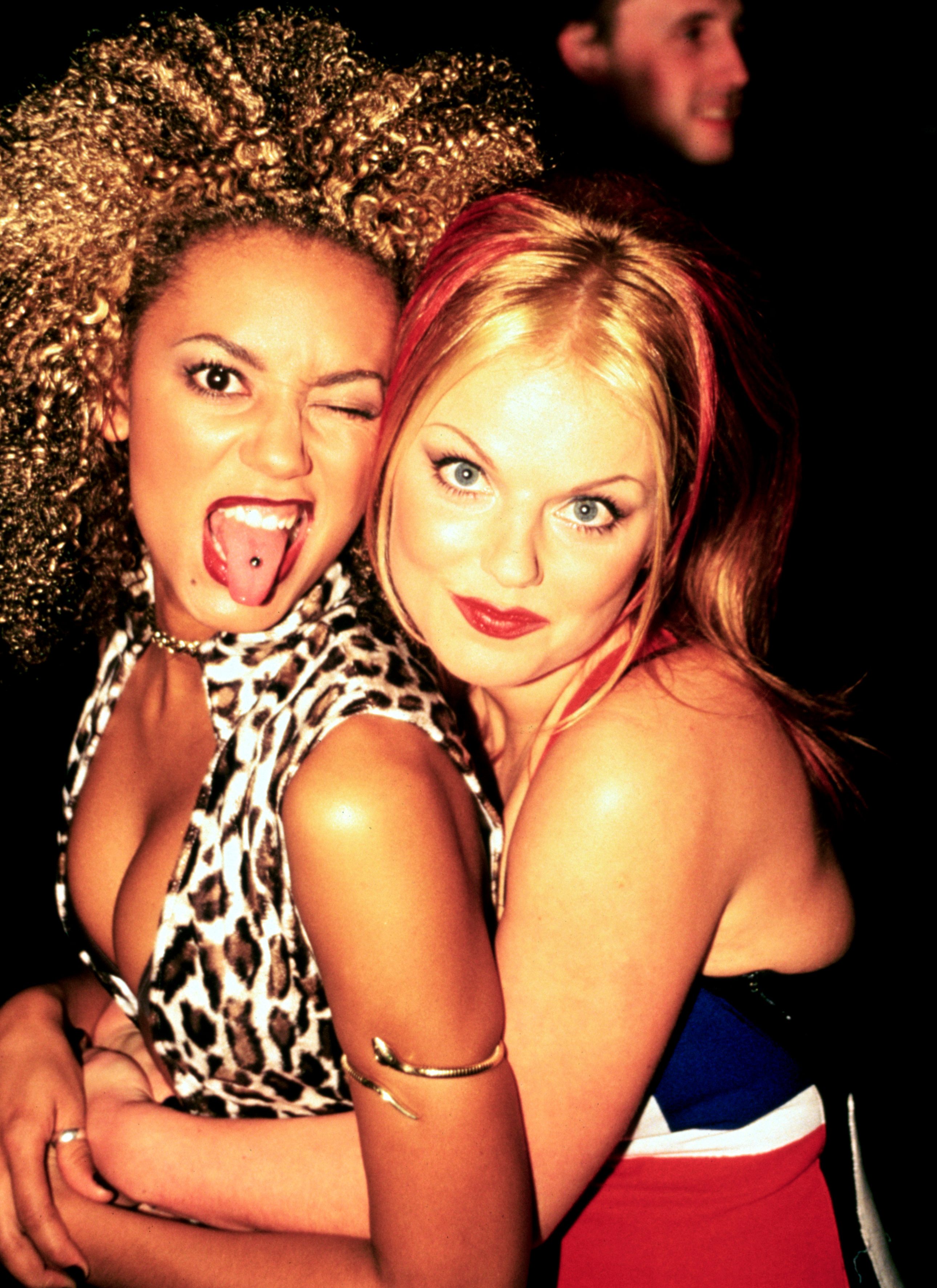 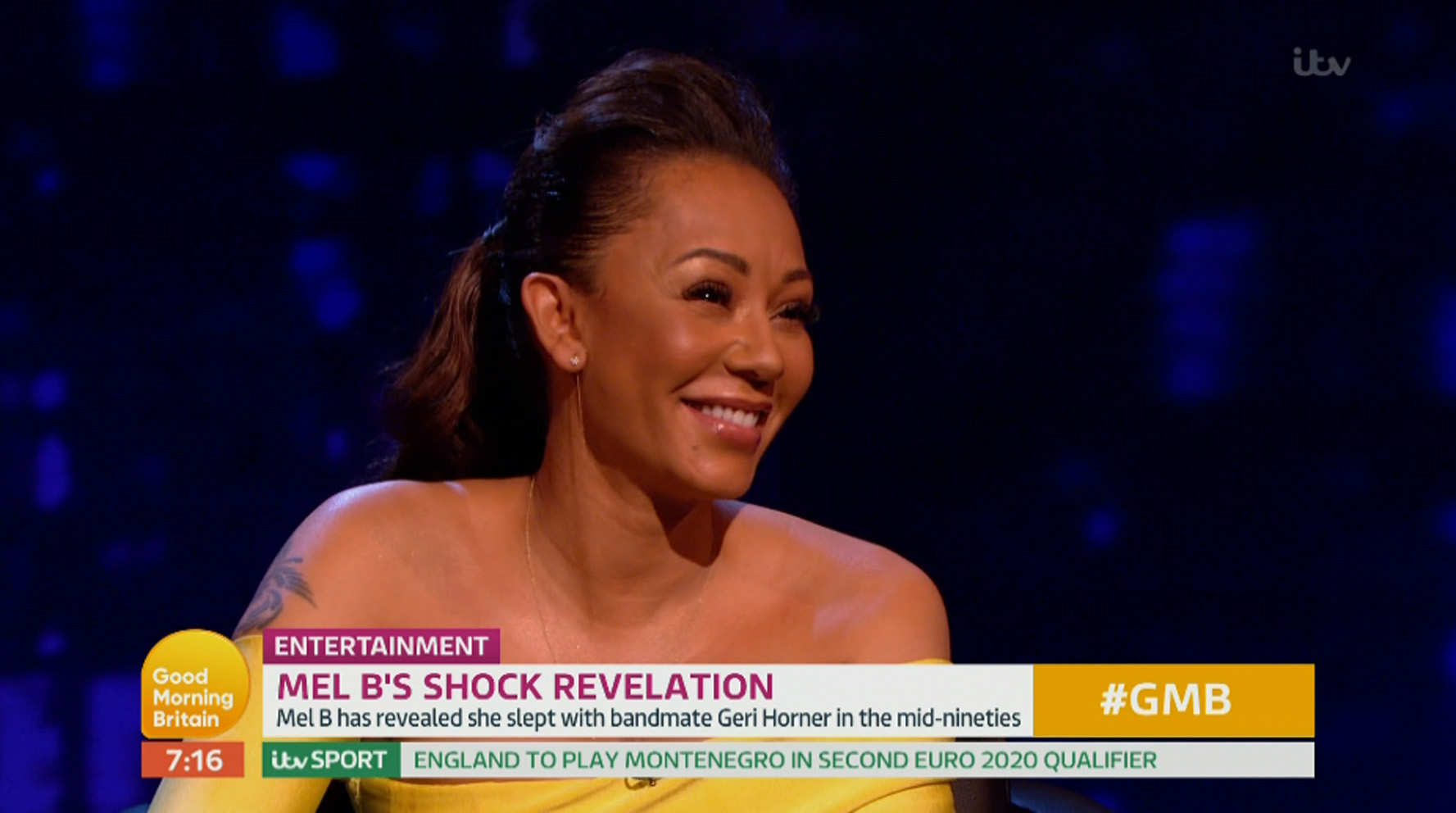 Referring to the night of passion, laid-back Mel told hosts Grant, Ed and Ash: "It wasn't like a big deal.

"We've known each other for 20-plus years. It was just one of those things that happened one night. And I didn't go into detail about it at all.

"I just said it was a little thing and we giggled about it the next day and that's that. It's not a big deal, especially not in this day and age."

Mel B made her confession on Piers' show, where he asked her: "You were coming here to be brutally honest – did or didn't you sleep with Geri Halliwell?" She swerved the question, saying: "Yeah. We all slept in a bed together, but not like that, all of us."

Piers pinned the 43-year-old down, asking: "Did you sleep with Geri like that?"

She smiled and eventually nodded – as Piers squawked: "Yes? Really?"

Until now their romp had been so hush-hush that Mel had left it out of her upcoming autobiography Brutally Honest.

Geri will reportedly deny having a lesbian fling with Mel B in a statement  later this week.