MEL B sends a peace signal from the States as her Spice Girl bandmates rehearse for their tour in London.

The LA-based mum of three, 43, posed in a leopard-print bikini from home after upsetting Geri Horner by claiming they romped at the height of their fame. 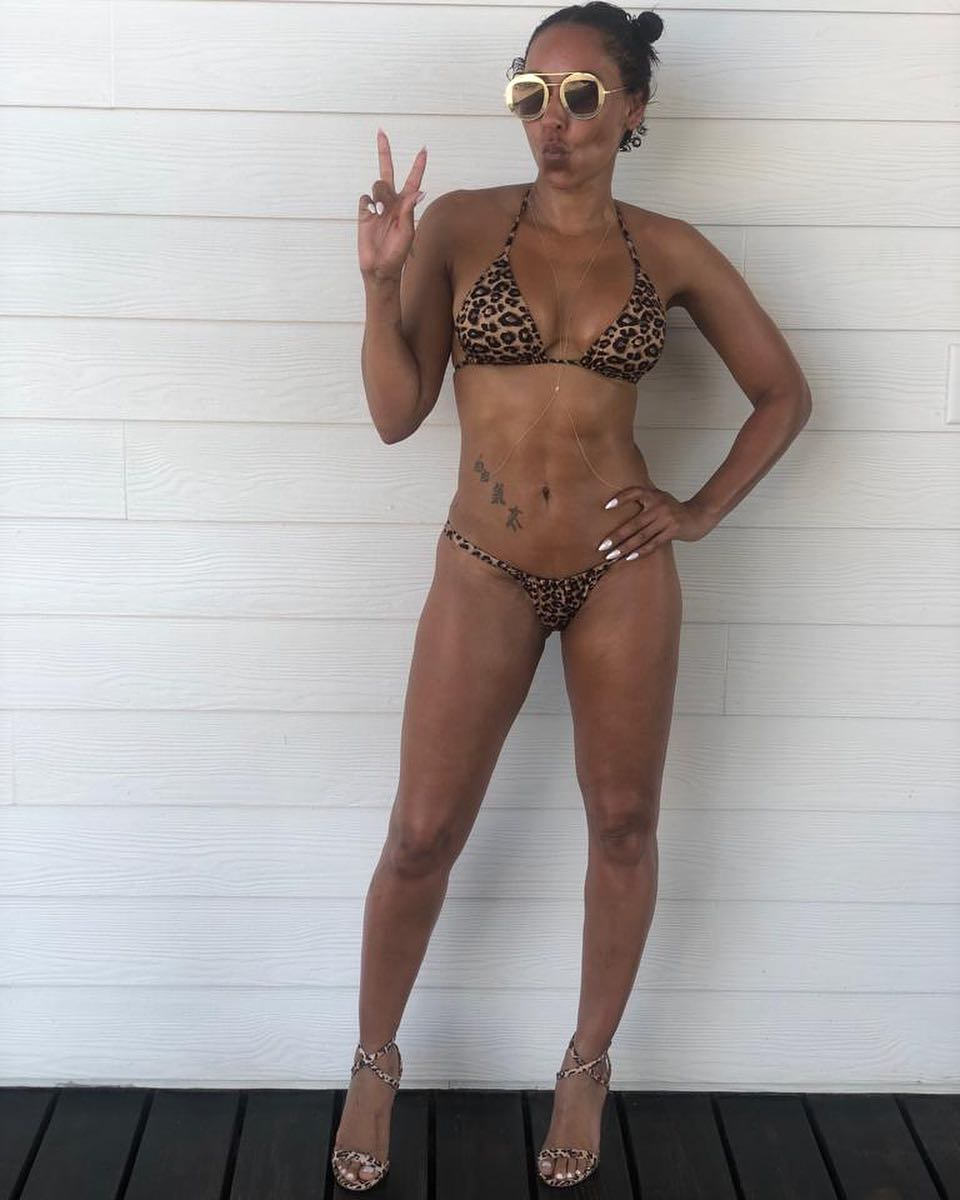 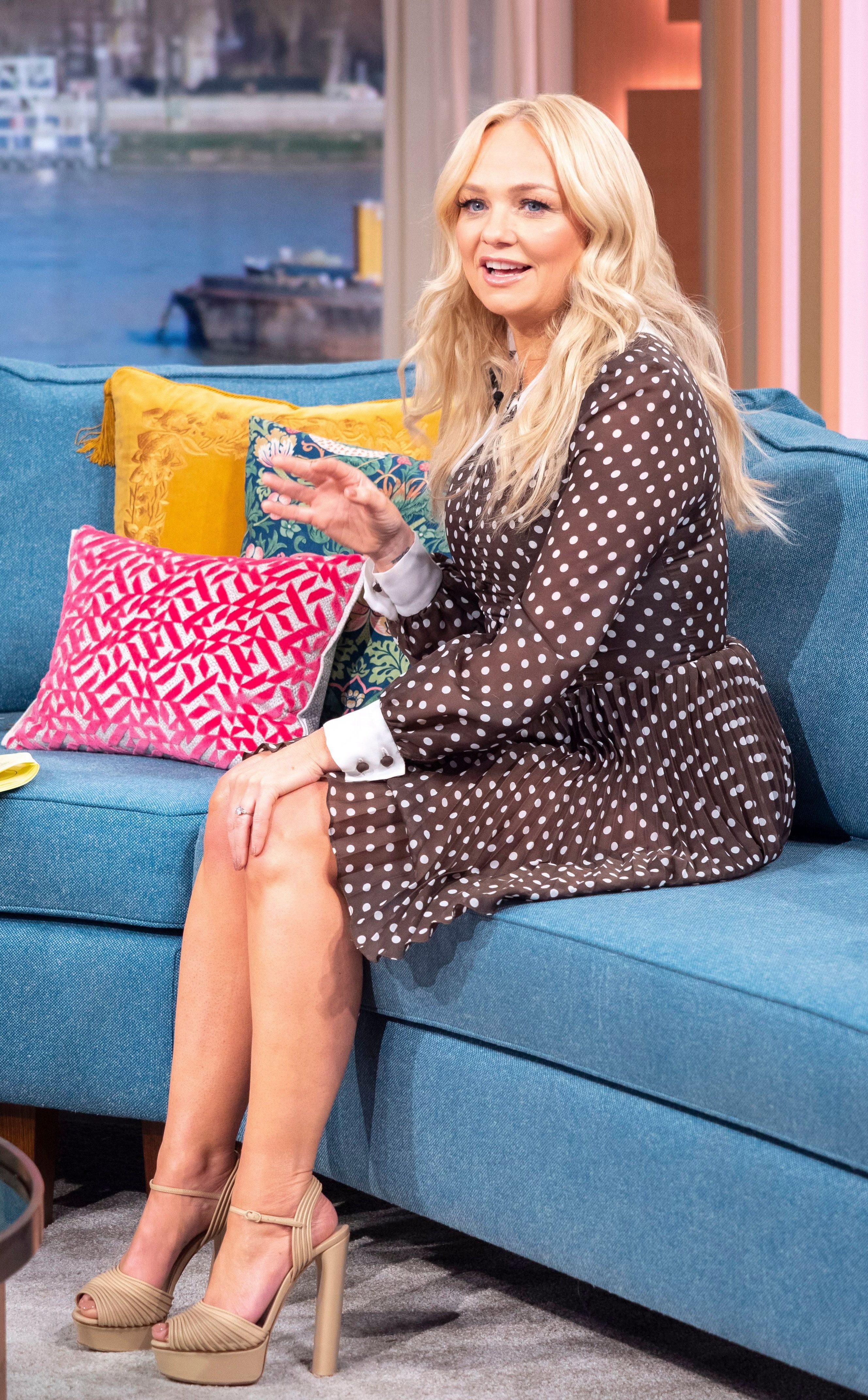 Ginger, Mel C, and Emma Bunton have since been meeting to rehearse.

But Emma, 43, told ITV’s This Morning: “Mel B’s learning the same steps and we FaceTime.” 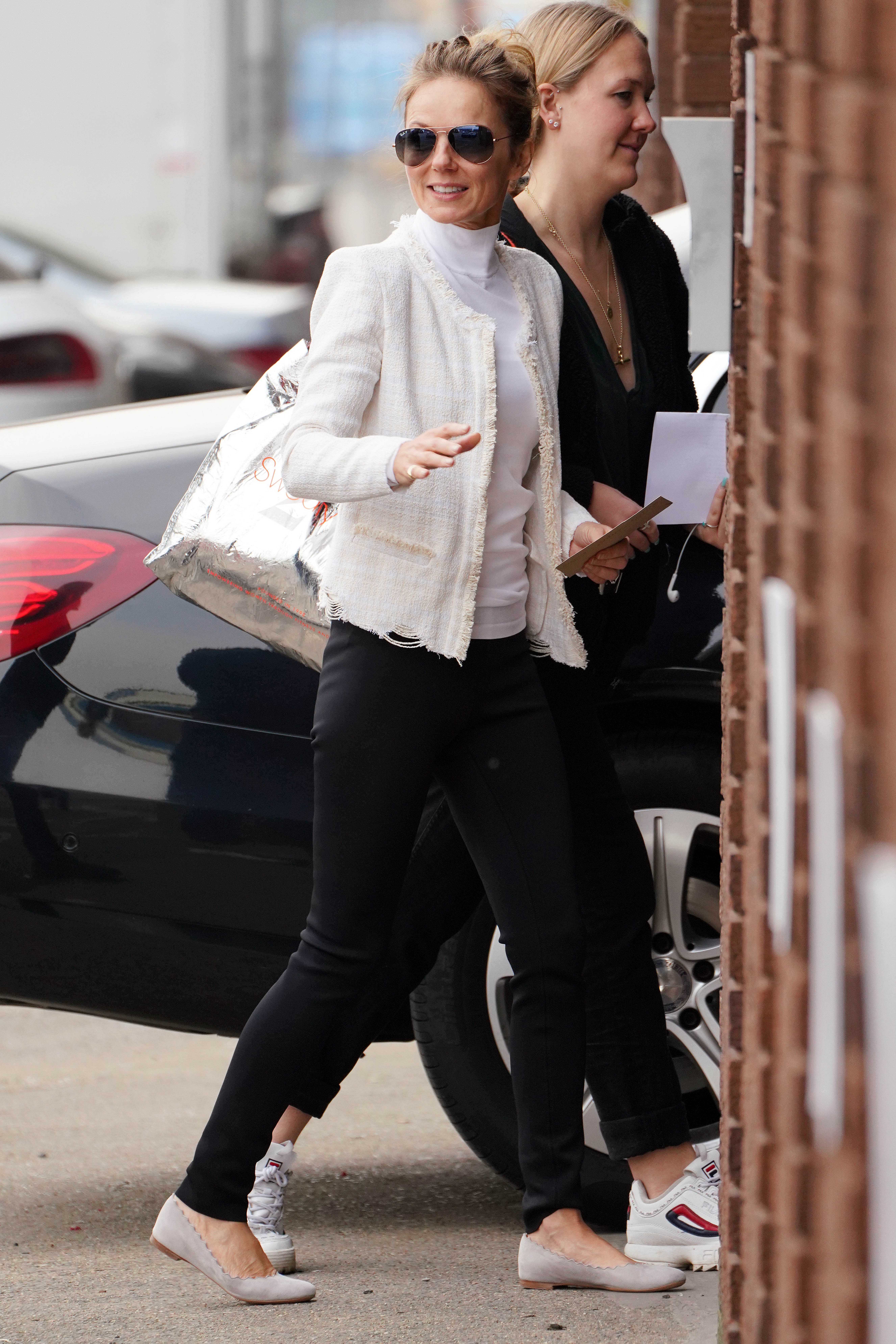 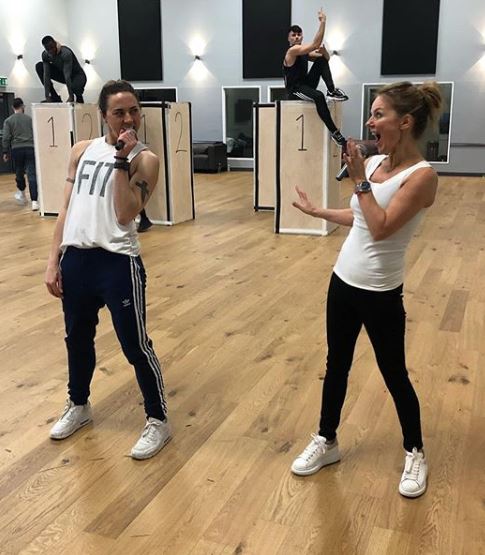 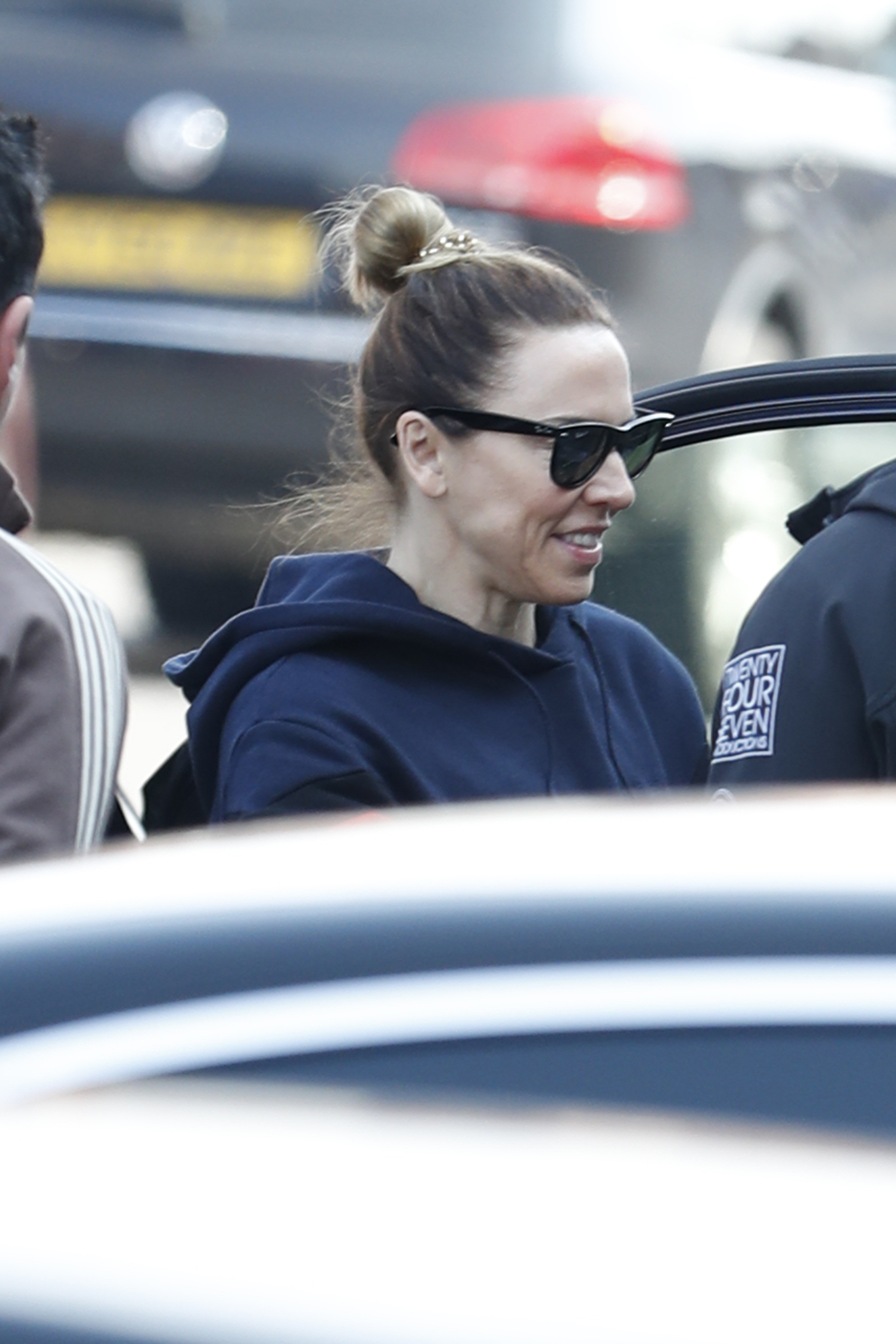 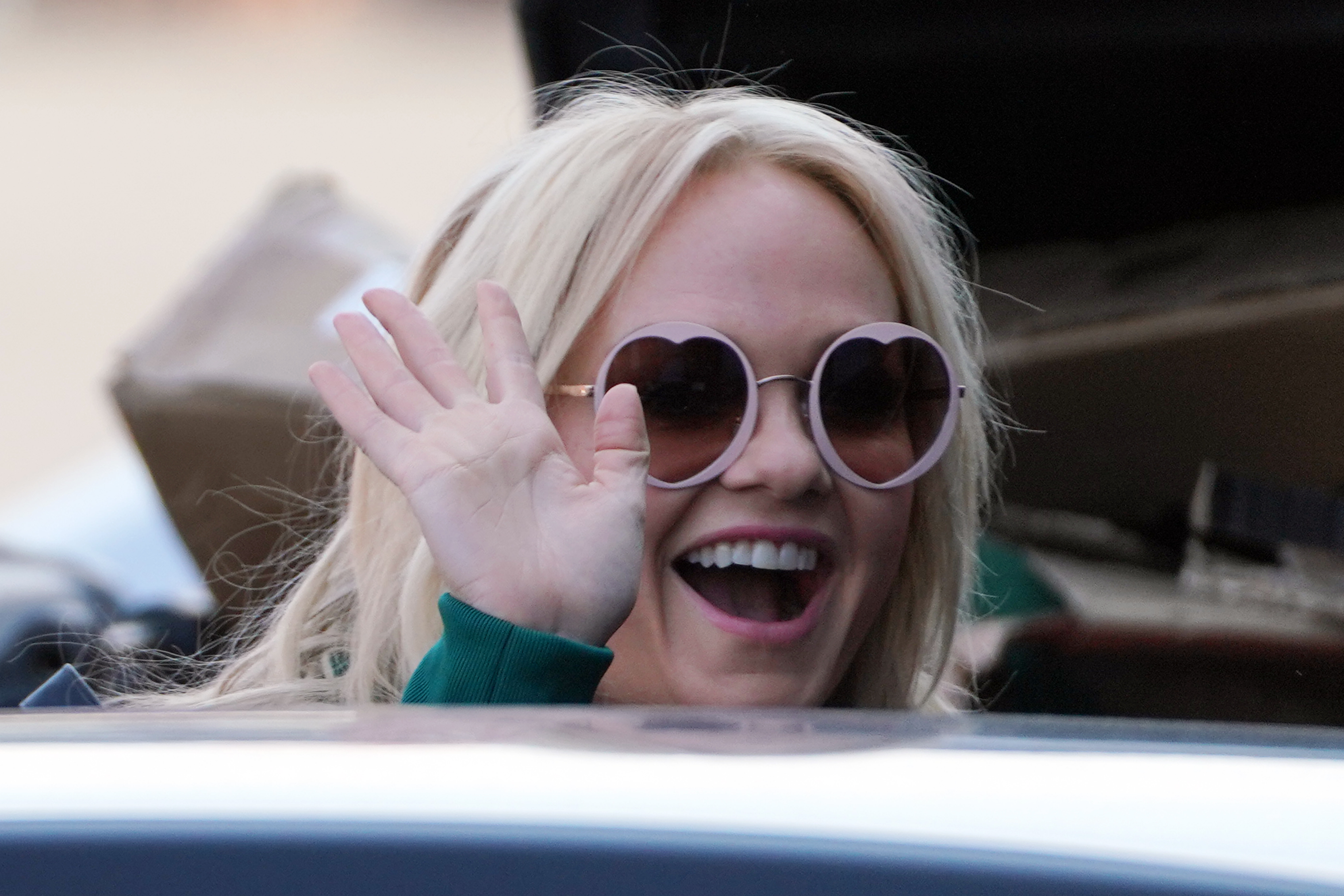 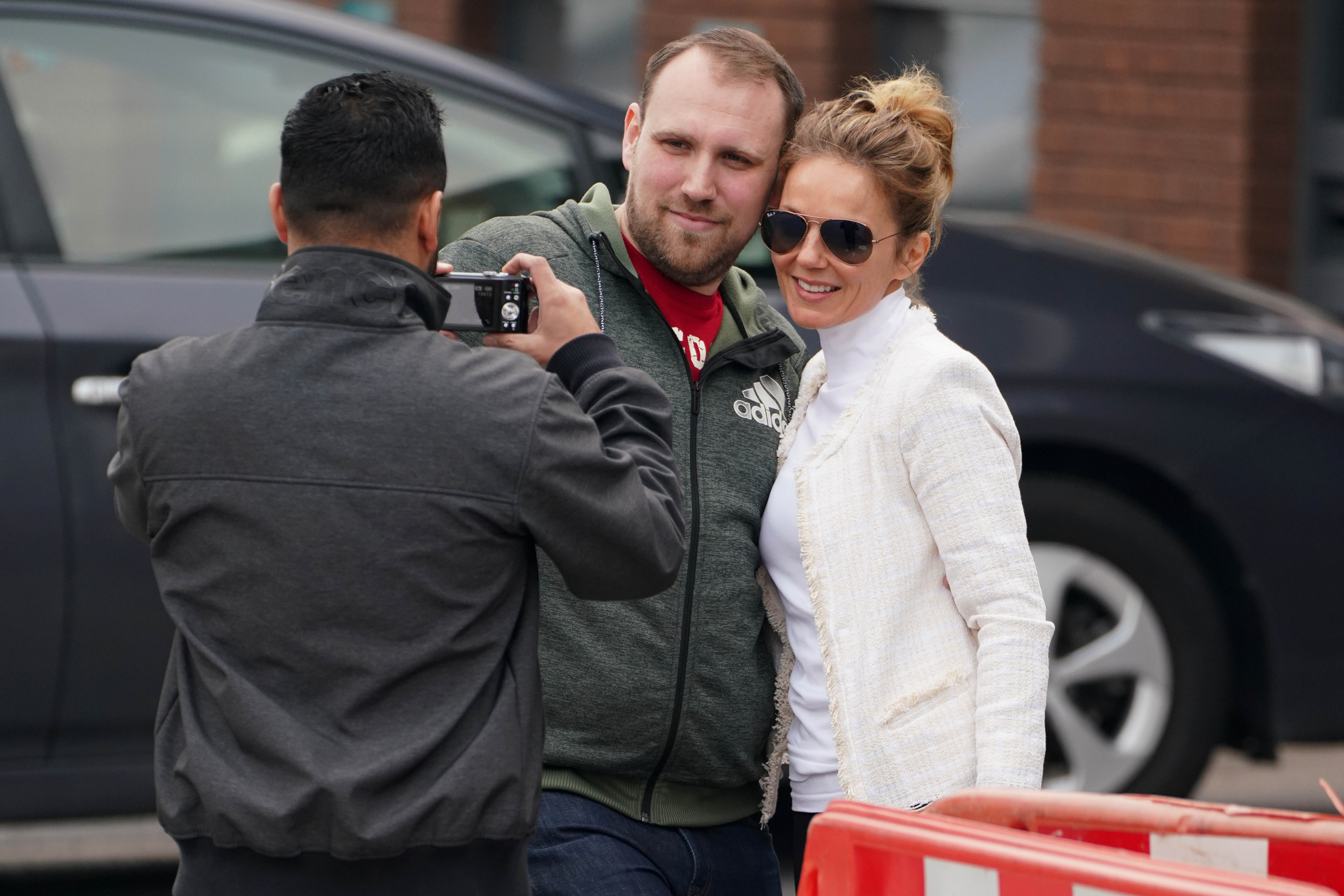