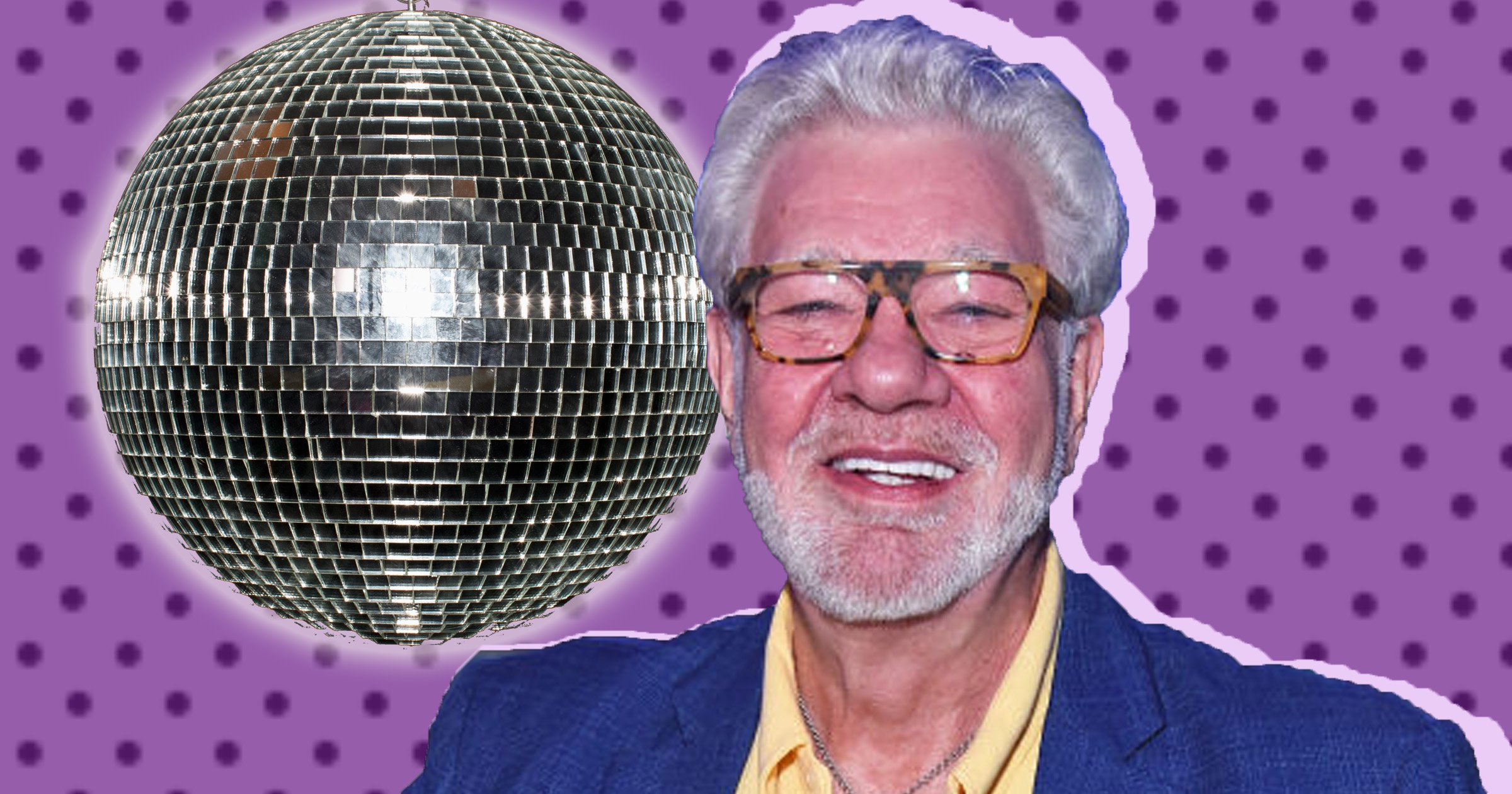 Matthew Kelly had a brush with death while filming Stars In Their Eyes and it would have been an absolute ‘glitterball tragedy’.

The TV presenter fronted the iconic ITV singing competition from 1993 to 2004, welcoming members of the public as they belted out hit songs dressed as their favourite singers.

However, it almost became a disaster for Matthew when a disco ball nearly came crashing down from above his head.

Recalling the shocking incident on the My Time Capsule podcast, Matthew said: ‘As I stepped onto the stage, this giant mirror ball fell from the ceiling and smashed into a million pieces at exactly the spot where I would have been standing two seconds later.

‘It would have killed me. We were all dismissed from the studio. I said, imagine the papers the next day: “Matthew Kelly killed in terrible glitterball tragedy. It’s the way he would have wanted to go”.’

Matthew may have seen the funny side in his near-death experience but the rest of the crew weren’t so relaxed about it.

‘I got told off for laughing because health and safety went mental. I thought it was hilarious,’ he recalled fondly.

Stars In Their Eyes will be introduced to a new generation as ITV is rebooting the beloved series next year, this time titled Starstruck, with Olly Murs doing the honours of hosting.

However, he won’t be adopting the programme’s iconic catchphrase: ‘Tonight Matthew, I’m going to be…,’ which was used by each contestant before their big transformation.

Matthew said: ‘The best thing about that catchphrase was it had my name it. I didn’t invent it, and I was the only one who couldn’t say it. People couldn’t come up to me and say, “Go on, say that line!” Why would I say that to myself? I couldn’t.’

News of Olly’s gig presenting the Stars In Their Eyes reboot was first revealed in April.

The former X Factor host said at the time: ‘I’m really excited to be hosting a big Saturday Night show like Starstruck. It ticks all the boxes; it’s about feel good, family fun which is something we all need right now.

‘The performances should keep us well entertained and I can’t wait to see whether anyone wants to be transformed into me for the night!’

The upcoming season will last seven episodes and will feature four groups of three contestants transforming into their musical idols.

The contenders will be made-up by an expert glam team who will oversee their extraordinary transformation, impressive staging, and spectacular sound and light show to complete a superstar experience.