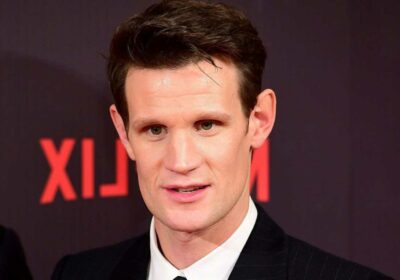 MATT Smith has been left devastated after the sudden death of his dad, it has been reported.

The 38-year-old actor's father David is said to have passed earlier this month at the age of 73. 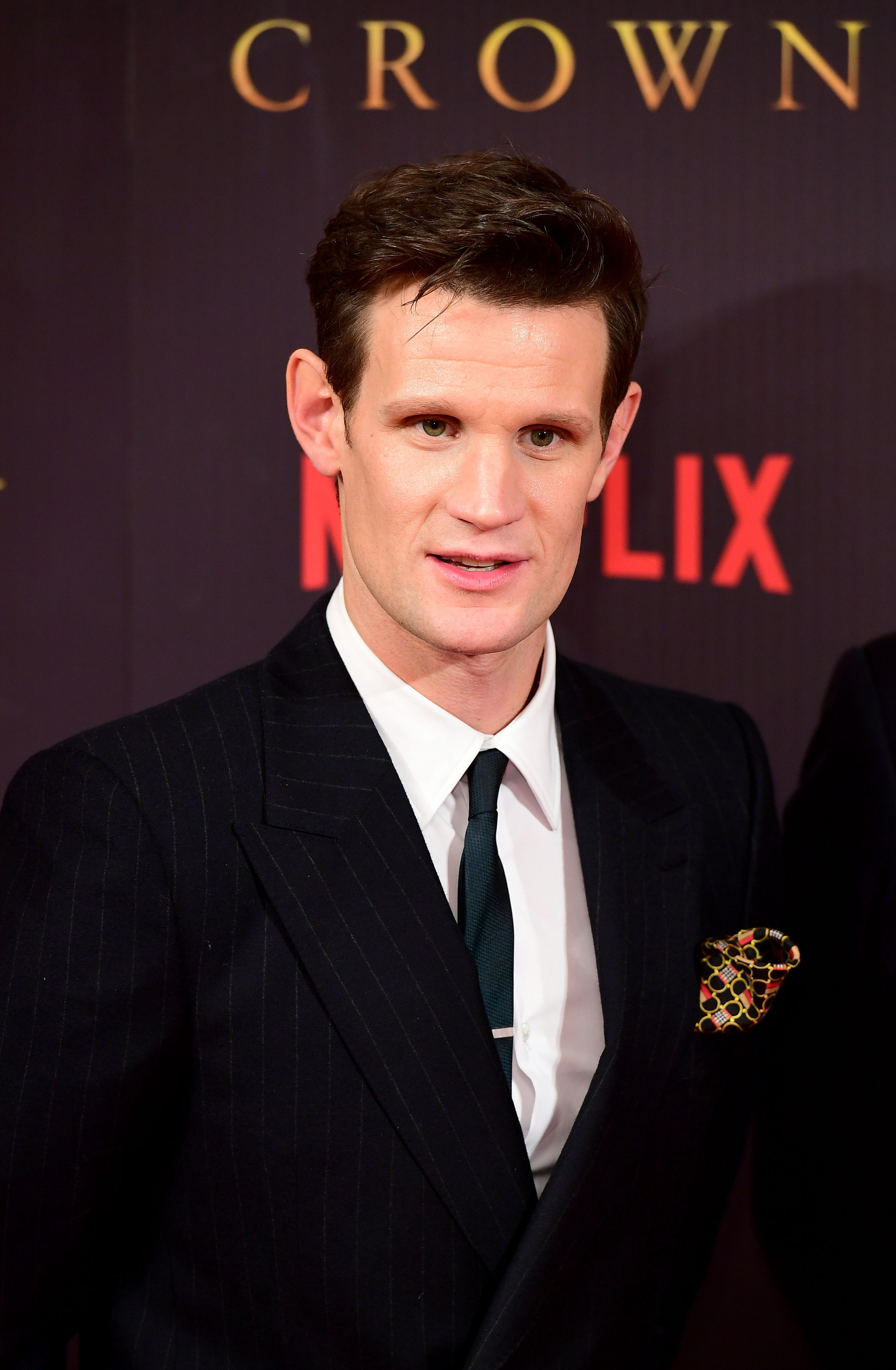 A source told MailOnline: "Matt and his family are all devastated. David was a rock to them and will be sorely missed.

"They all wanted to be together to mourn as they are a real tight-knit family."

The Sun have contacted the star's rep for comment.

Matt is currently filming for Game of Thrones prequel House of the Dragon, but was granted compassionate leave so that he could mourn with his family.

However, it is understood that he has now returned to filming in Cornwall.

"I often think all of my truest moments as an actor are somehow impersonations of him.

"Because when I impersonate him, emotionally or even his voice – he's from Blackburn – as a kid I would impersonate him a lot and if I can be half the dad… It sounds sentimental, but he's put his family first.

"My sister, he remortgaged the house to put her through dance school and he never missed anything."

Matt also credited his dad for helping him through tough moments in his career – including being cast as the youngest ever Doctor at the age of 26 in 2009.

David encouraged his son to "adapt" after Matt called him in a panic full of self-doubt over the role.

Matt shared: "He always said it doesn't matter what you do, as long as you enjoy it."

The actor, who recently played Prince Philip in Netflix hit The Crown, grew up in Northampton with his dad, mum Lynne, and sister Laura Jayne.

Last month, Matt was pictured looking unrecognisable as he transformed into Prince Daemon Targaryen for his new role.

The popular actor wore a striking blonde wig as he was spotted filming scenes in Cornwall, with his character King Viserys Targaryen's younger brother.

House of the Dragon is set 300 years before the events of Game of Thrones and is set to hit our screens next year.