MasterChef contestant Tommy Walton is already in danger during the kick off episode of FOX‘s MasterChef: Back To Win and he’s “freaking out” that he could be the first to leave.

Walton is one of 20 previous MasterChef all-stars who were chosen after three weeks of rigorous auditions. The season kick-off starts with a bang and Walton is spiraling. Walton, who is also a fashion designer, previously appeared on MasterChef Season 6 and came in seventh.

MasterChef Tommy is starting to panic 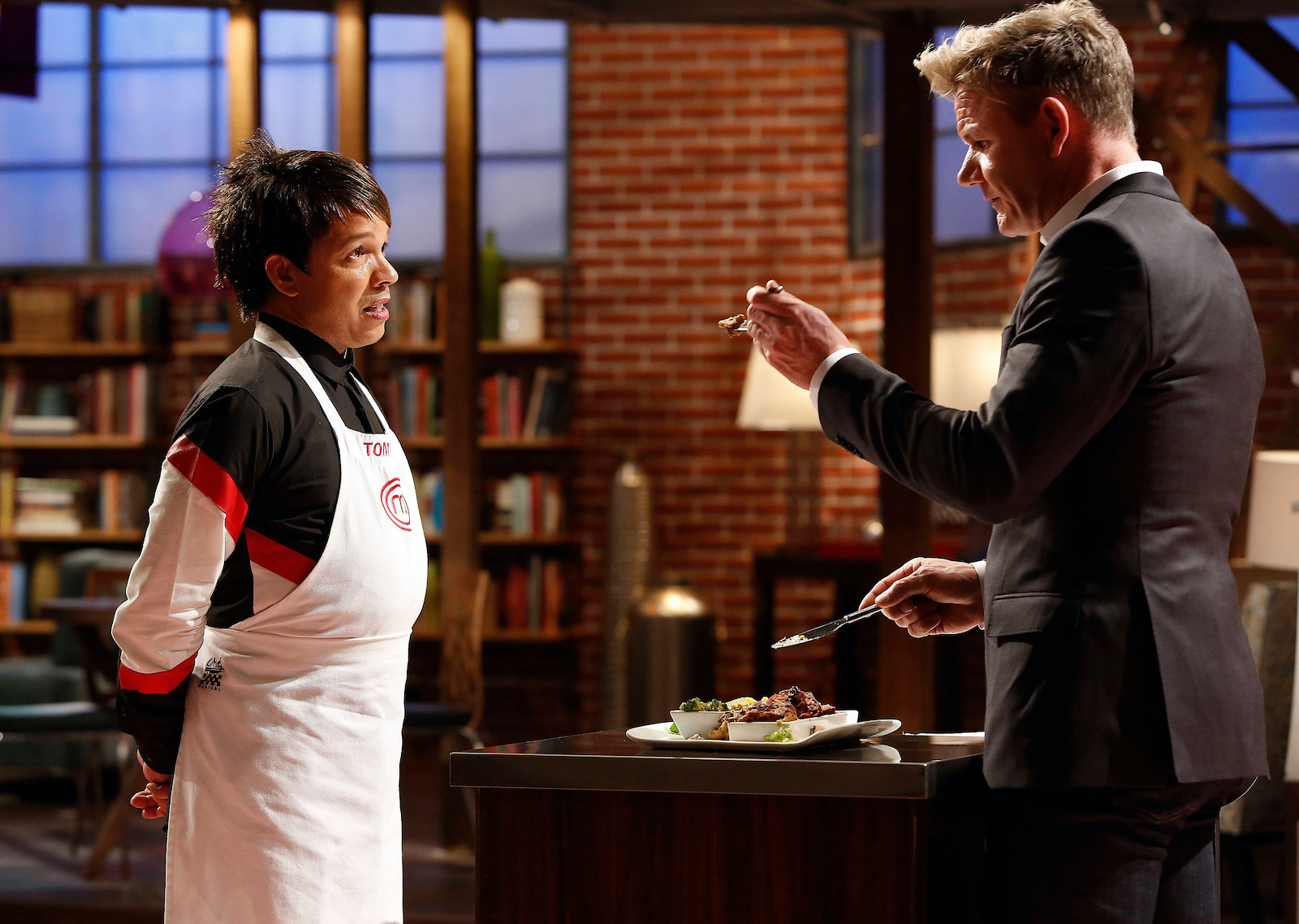 “I’m looking at the clock and it’s 15 minutes into the cook!” he explains in a confessional. “And I don’t know if I got everything! I’m looking around and I’m losing everything!” Meanwhile Walton is seen frantically running around the MasterChef kitchen while everyone else is working away at their station.

Gordon Ramsay notices that Tommy is melting down

Walton’s frenzy is very apparent to the judges. Judge Gordon Ramsay observes, “Tommy is back and forth. That’s the third time [Ramsay saw Walton running through the pantry].” Ramsay adds, “What’s Tommy doing in there? Tommy!” 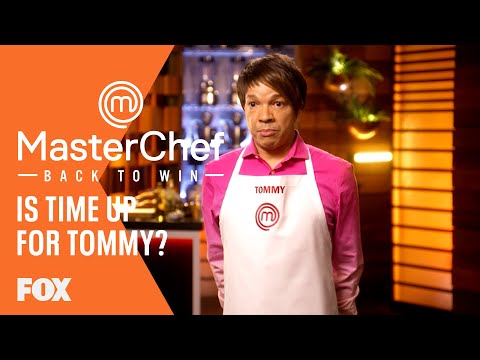 Ramsay races to the back, “You should be out here by now!” Ramsay is seen herding Walton back to the kitchen. “Come on Tommy, let’s go!” The other contestants look a little concerned for Walton as they are busy tackling the challenge while Walton lags further and further behind.

Will Tommy be sent home from ‘MasterChef’?

Meanwhile Walton is back at his station in the kitchen and all is not well with him. “Well, these are culinary professionals so I think it is an appropriate ask to them to make three plates identically the same,” Bastianich remarks.

Bastianich may think the MasterChefs can pull off the challenge, but Walton isn’t so sure. “I’m kinda freaing out a little bit,” he admits in a confessional. “Because each plate needs to have the same flavor three times! Everything has got to be the same! This is tougher than I thought it was gonna be.”

He then adds, “I might be going home.” Cameras capture him toiling over a pan and groaning with despair. “They don’t look good,” he admits.

Ramsay decides to give Walton a heads up that time is running out. “Tommy, focus!”

About MasterChef: Back To Win: For the first time ever, MasterChef is re-opening the door to some of the most memorable and talented cooks in the competition’s history. Twenty All-Stars will get a second chance to prove they have what it takes, facing the toughest challenges. The contestants will face a challenge of feeding hungry members of the Coast Guard, demonstrate their skills in a vegan dish challenge, travel to Horsetown USA (Norco, CA) to feed cowboys and compete in the fan-favorite restaurant takeover challenge at Wolfgang Puck’s “Spago.” Only one home cook will claim the MasterChef title, the $250,000 grand prize and a complete state-of-the-art kitchen from VIKING.

MasterChef: Back To Win airs at 8/7PM c on Wednesdays on FOX.