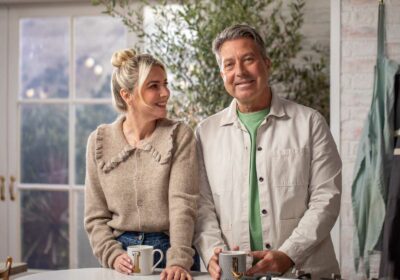 LISA Faulkner has admitted that a huge event caused Masterchef filming to be cancelled because of her.

Actress Lisa appeared as a contestant on Celebrity MasterChef back in 2010, where she triumphed as winner and met future husband, show judge John Torode in the process. 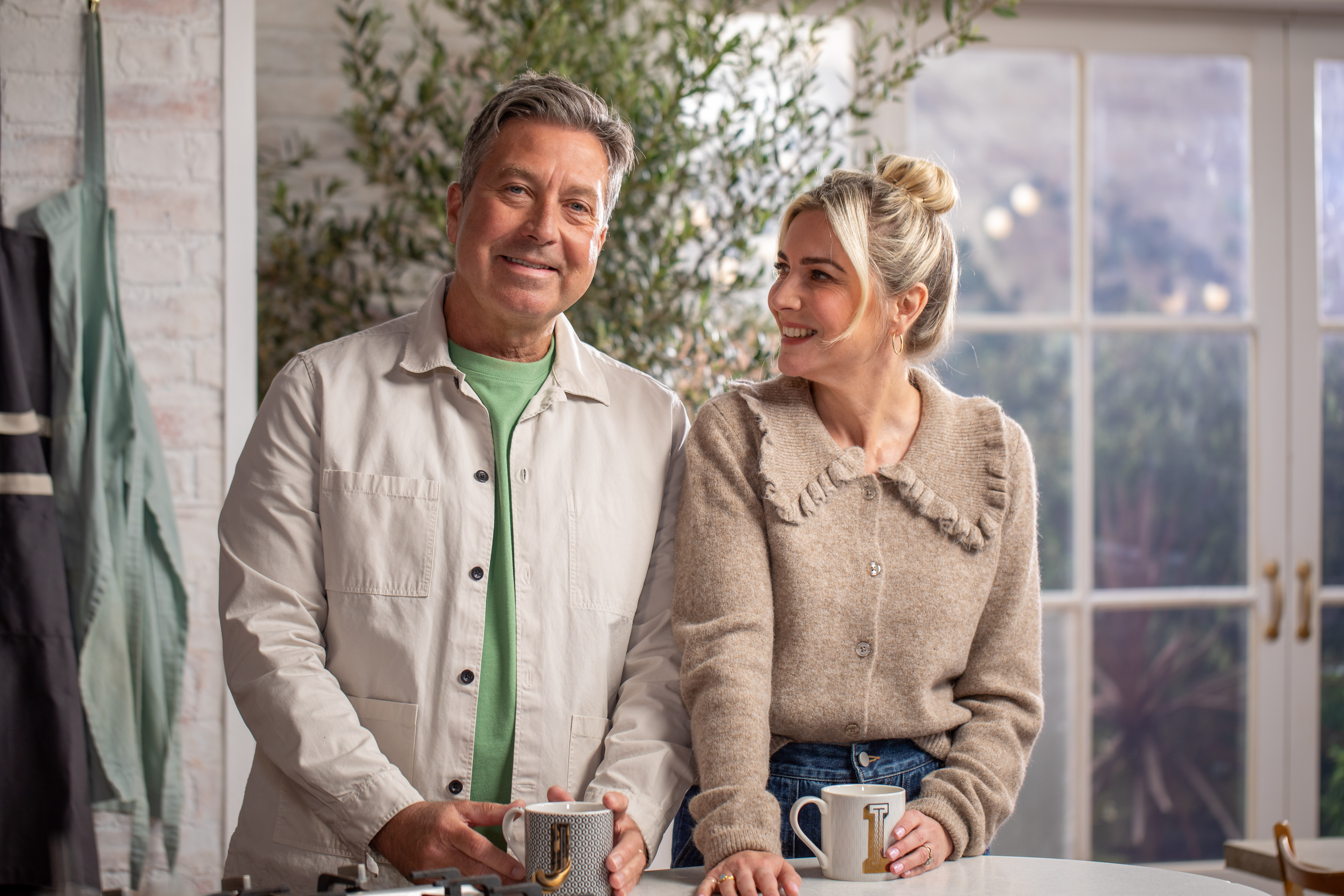 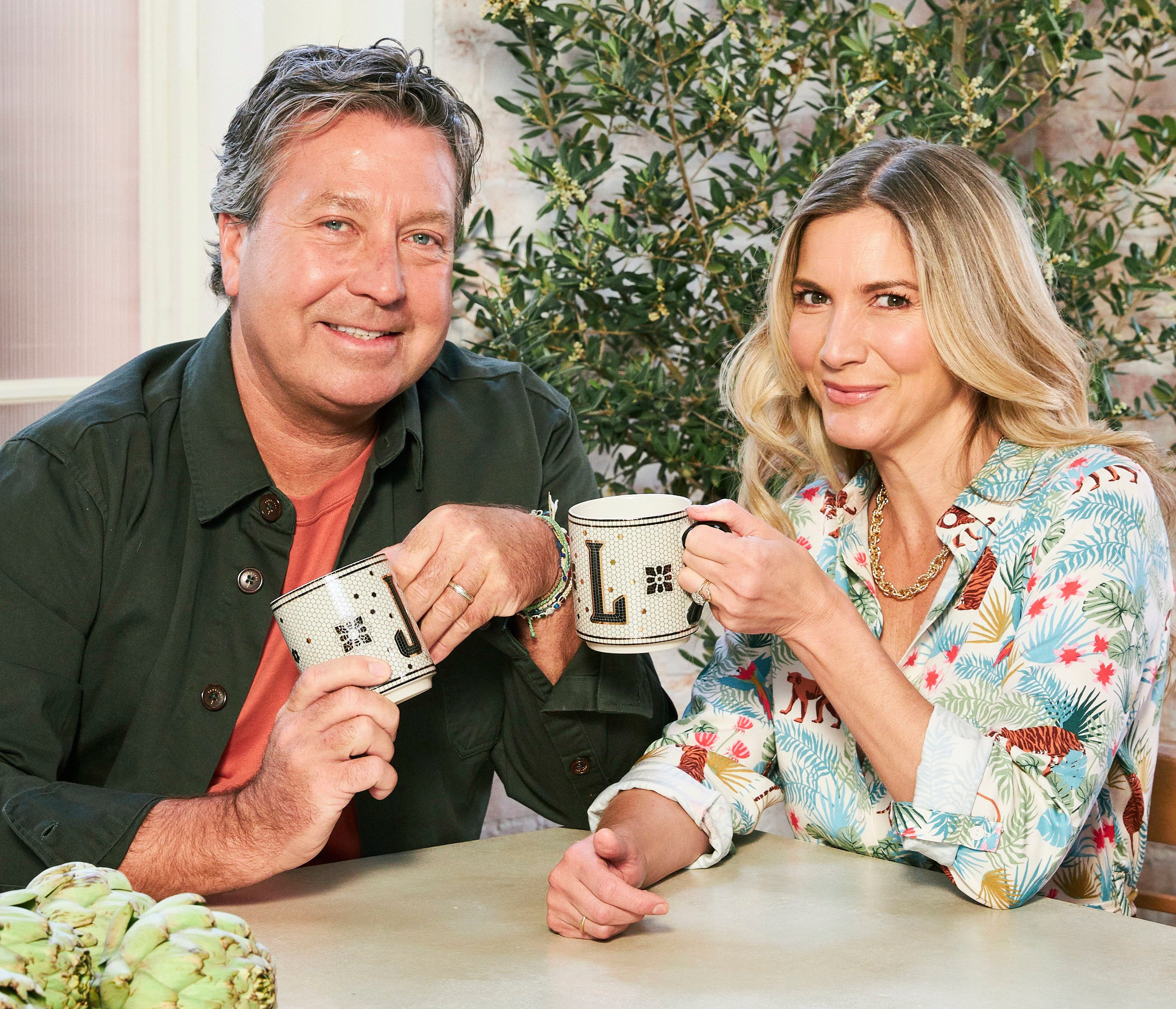 Since then the duo have become formidable in the celebrity cookery world and now Lisa has admitted a huge event derailed production of MasterChef and caused them to stop filming.

The pair – who married in 2019 – planned a huge celebration for Lisa’s 50th birthday in February this year and as such wanted their nearest and dearest to celebrate with them and take the time off work.

Speaking ahead of the launch of the seventh series of their own ITVshow, John and Lisa’s Weekend Kitchen, Lisa admitted to The Sun's TV Mag: “Lots of our friends are in the business and very busy.

“So we had to say, ‘This is when my birthday is, so please, can you book it off from work?’ 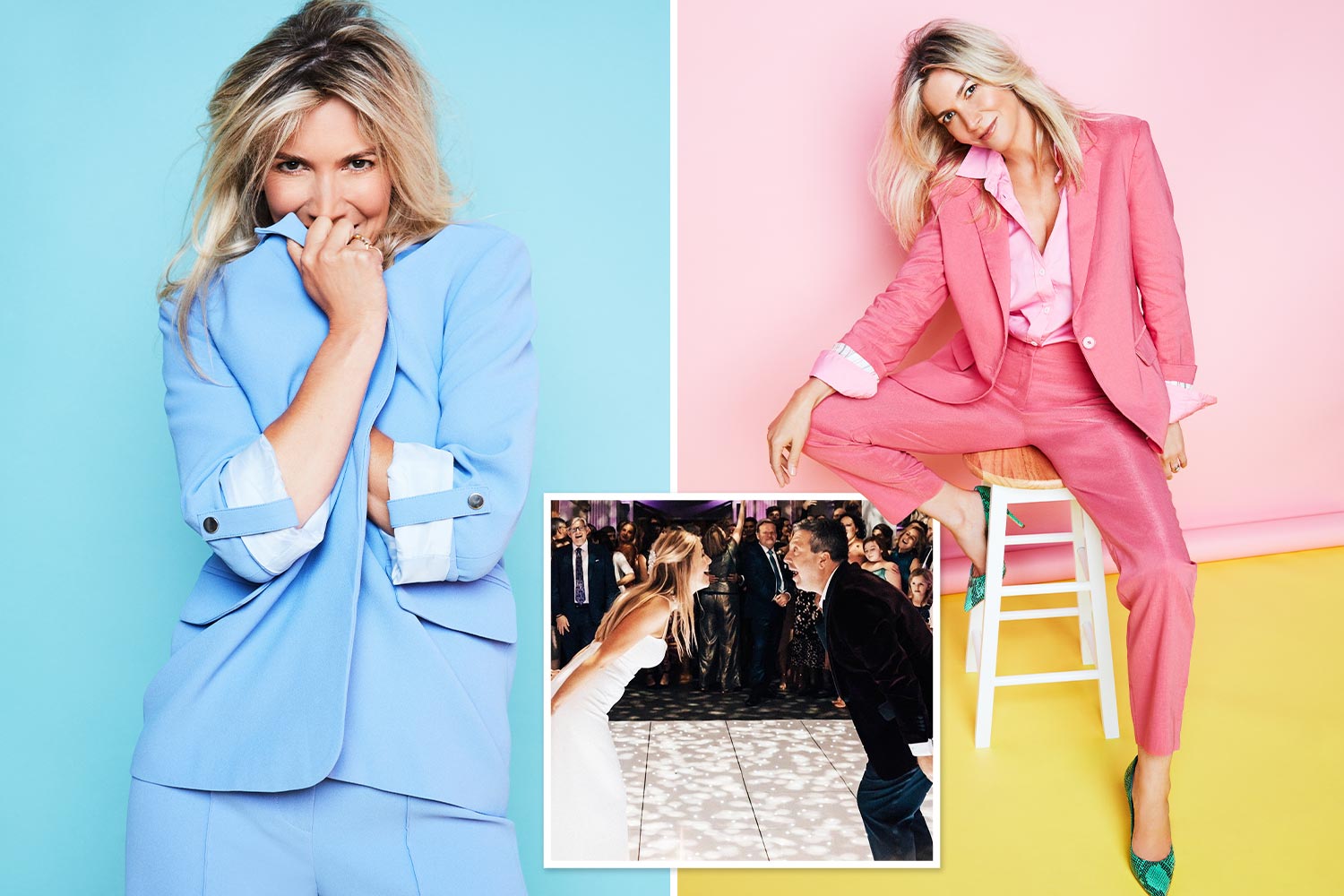 John Torode is so much less brash since we married, says Lisa Faulkner 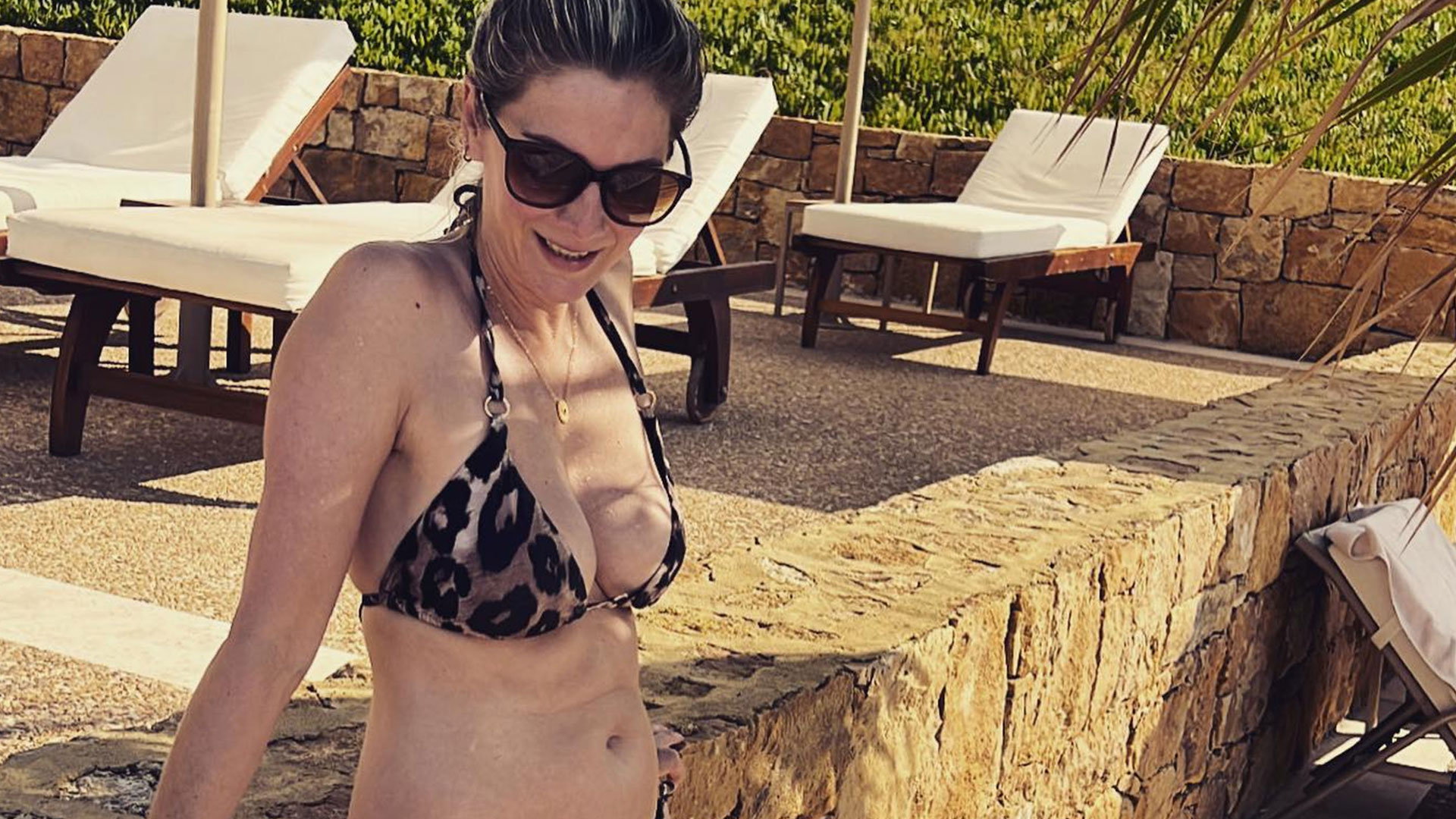 “Very kindly, everyone did, including MasterChef, which stopped filming so that John could come.”

Judge John admitted of their busy schedules: “Because of what we do, we plan a long way in advance.

“After lockdown, a lot of people are taking holidays they’d planned three years ago, so there’s all that sort of stuff.

Lisa also admitted the celebrations in their household this year havent stopped their as the couple had a last-minute party to celebrate John receiving his MBE.

Speaking of the honour, Lisa said: “John’s MBE was all kept so under wraps that I don't think even he knew about it until a week before!”

John continued: “I’d heard a whisper, but it wasn't published until the night before. Lisa got people around on the Friday under the auspices of a sort of Jubilee celebration, so it was quite nice, really…”

His wife interjected: “It was very last minute! We phoned everyone and said, ‘Come tomorrow and celebrate John’s MBE!’”

Elsewhere, the duo admitted that the filming of Weekend Kitchen is so easy for them as it mirrors their home life so closely.

Former Holby City star Lisa said: “The cooking and chatting is just like how we cook and chat at home!

“I think some days you're up against it when filming and they can be long days and so it can be quite stressful, but we don't let it bother us.

“We just have a nice time.”

The couple began their romantic relationship in 2015 before marrying in Oxfordshire in October 2019. 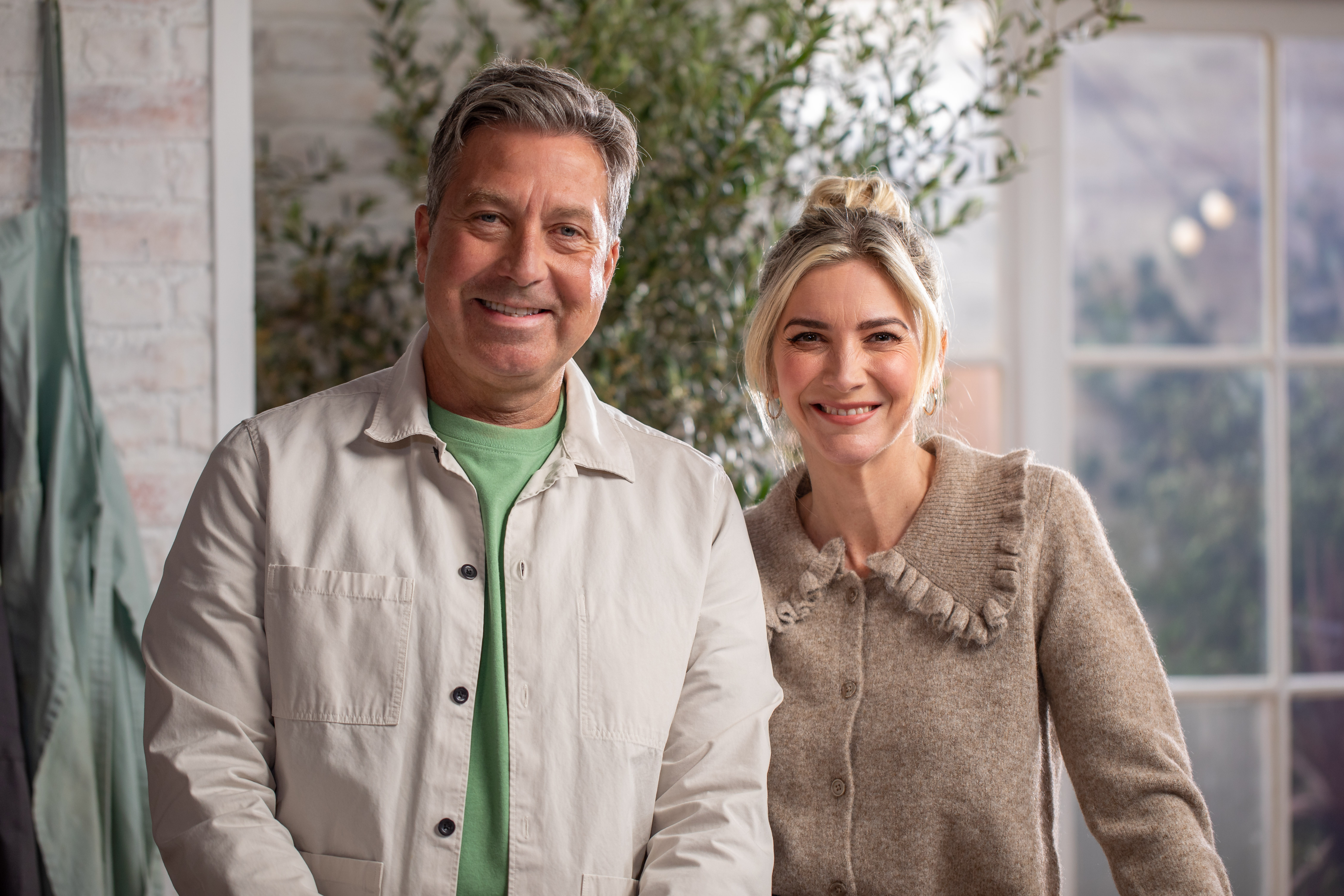 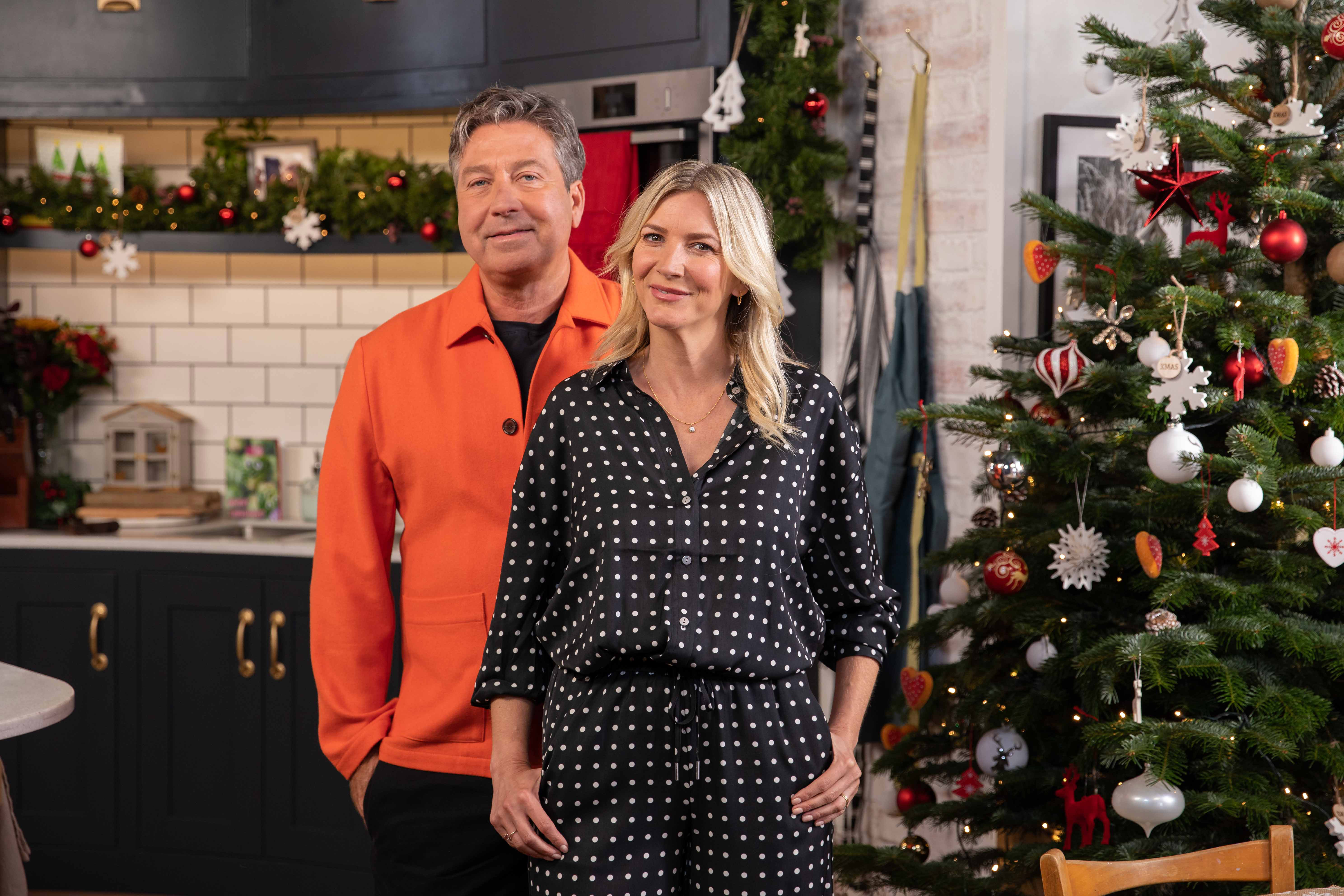 Catch John & Lisa’s Weekend Kitchen, Saturdays, 11.40am on ITV. TV Mag is available for free every Saturday, only in The Sun.