Marvel is finally working on its first Asian-led superhero movie It’s taken far too long, but Marvel Studios is finally working on its first-ever movie led by an Asian superhero.

In the year that the Marvel Cinematic Universe celebrates a decade of moviemaking, Deadline reports that the studio has fast-tracked a project based around Shang-Chi (aka the Master of Kung Fu).

Marvel has already attached Chinese-American writer Dave Callaham, of the 2014 Godzilla remake and Wonder Woman 1984 fame, and is looking for an Asian director and eventually cast, as a way to replicate the groundbreaking nature of Black Panther. 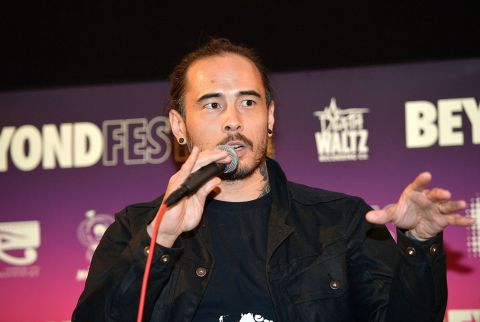 According to the site, Marvel wants its Shang-Chi to be a blend of both traditional Asian and Asian-American cultures, and thus wants people from those backgrounds working both in front of the camera and behind the scenes to ensure authenticity.

The character Shang-Chi was created by legendary Marvel writer-artist combination Steve Englehart and Jim Starlin, and made his first appearance in Special Marvel Edition #15 back in December 1973.

Shang-Chi is a master of numerous unarmed and weaponry-based Chinese martial arts, and also has the supernatural ability to create infinite duplicates of himself in the field of battle. He has, at times, been a member of The Avengers. 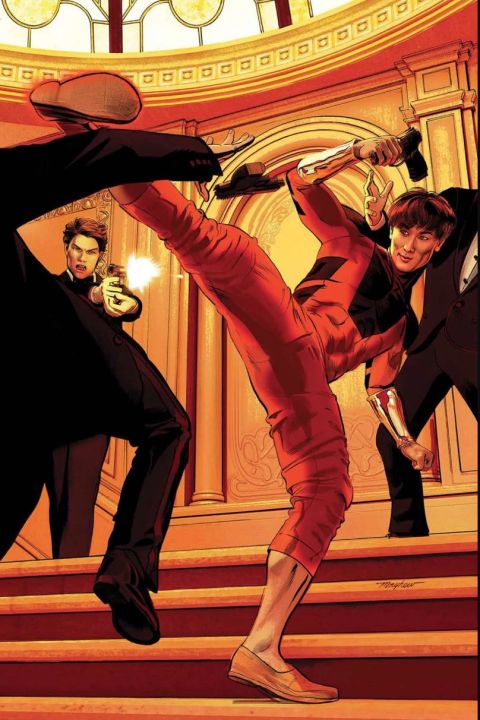 There was talk back in 2006 of Shang-Chi getting a live-action feature film when Marvel was first seriously venturing into building its inter-connecting universe, but that was ultimately delayed some 14 years.

The news comes after many fans complained about white-washing in Netflix’s now-cancelled Iron Fist series, which featured a Caucasian hero while basing its story around Asian martial arts.

Marvel is also investing heavily in Shang-Chi’s writer Dave Callaham, after Sony recently hired him to write one of the Marvel-adjacent Spider-Man: Into the Spider-Verse sequels currently in development.