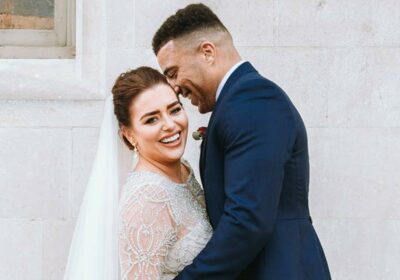 THE final of Married At First Sight UK is set to air tonight at 9pm following a technical blunder on E4 on Thursday.

Fans of the reality series were left seething last night after the broadcaster repeated the previous night's episode instead of the series finale. 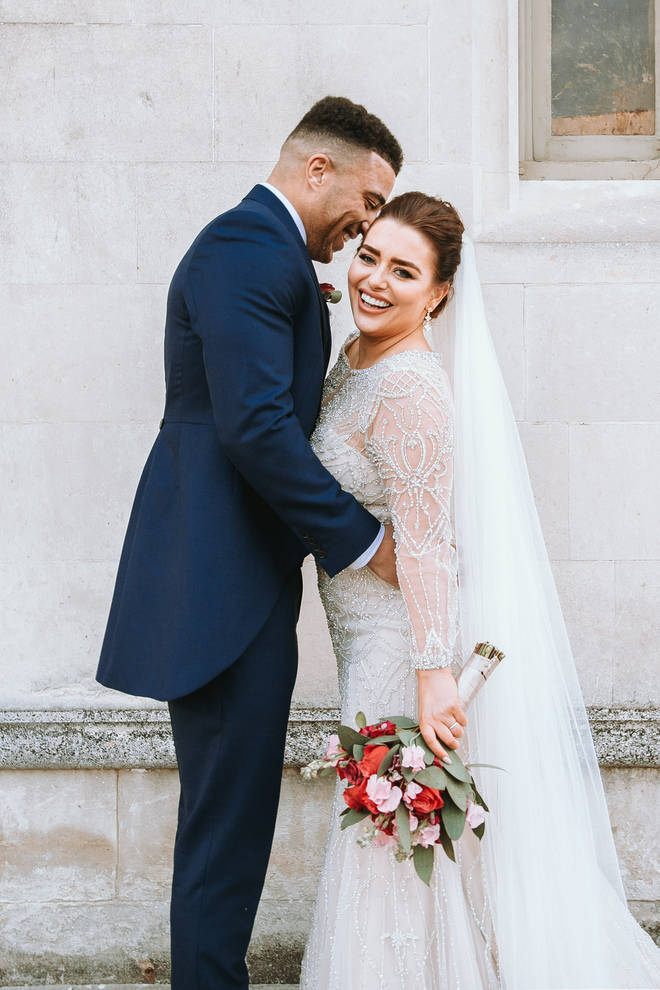 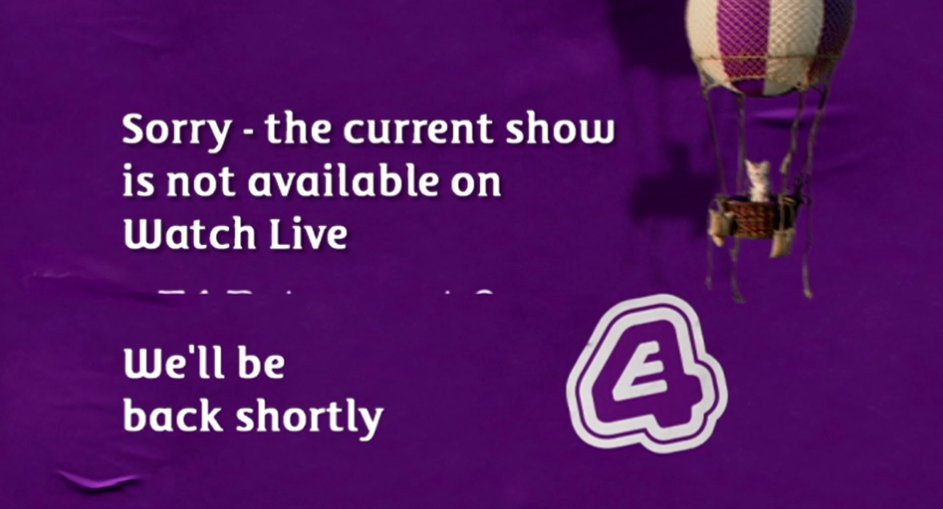 It was the latest in a string of blunders that have plagued the series' final week.

However, a spokesperson for the channel has confirmed to The Sun that the finale will air tonight.

They said: "Following the incident at the weekend, ongoing technical issues have meant that Thursday night’s episode of Married at First Sight UK was a repeat from Wednesday 29th September.

"We apologise to the fans of the show and have worked hard to get the episode to you this evening at 9pm.

"We hope that when you finally watch it you can find out whether Amy & Josh, Tayah & Adam and Morag & Luke renew their vows."

The statement comes after MAFS viewers were left seething on Thursday as E4 repeated the previous night's episode instead of the series finale.

It is the latest in a string of blunders that have plagued the series' final week.

Fans were excitedly counting down to the final vow renewals but were left ranting on Twitter when it became clear it wasn't going to happen.

One wrote: "Come on @E4Tweets this is getting silly now #mafsuk."

A second said: "Well it’s not exactly the episode I ordered is it!".

🔵 Read our Married at First Sight blog for the latest updates

Another joked: "By the time this episode airs Adam and Tayah will have had three kids, adopted seven dogs and had numerous arguments over that coffee table."

The episode then disappeared and viewers were greeted with a message telling the "the current show is not available".

"It’s all down to our ongoing tech issues which we’re working hard on. We’ll update here as soon as we know more and when you’ll be able to see the final episode of MAFS UK."

The previous three nights have each had technical difficulties with many viewers unable to watch the programme online or on TV.

It follows a weekend of disruption for Channel 4 that saw it suffer major connection failure.

The server connection issues hit thousands of viewers as firefighters rushed to the Broadcast Centre in White City shortly after 6.30pm to reports of a fire alarm going off in the building.

Thousands of problems with Freeview, Channel 4 and Channel 5 were reported at the same time on Downdetector.

Viewers said their screens were showing a still from a programme for about 25 minutes before returning to normal broadcasting.

Some social media users said they were experiencing a black screen with green lines.

More 4 was also showing flashing images, according to viewers, while others said Film4 and E4 were also affected.

Channel 4 confirmed two channels were temporarily off air in a tweet.

In a statement, the broadcaster said: "Channel 4 and More 4 are currently off air due to a technical problem. We are working to restore them as quickly as possible."

Married at First Sight UK concludes with The Reunion on Monday, 4 October 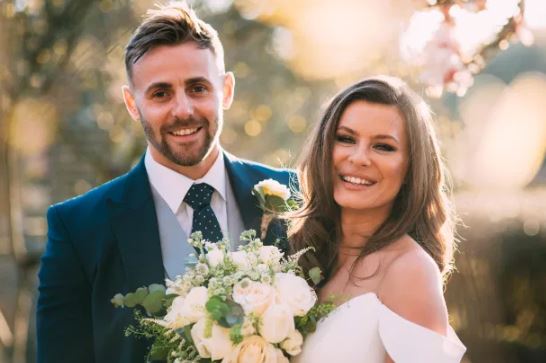