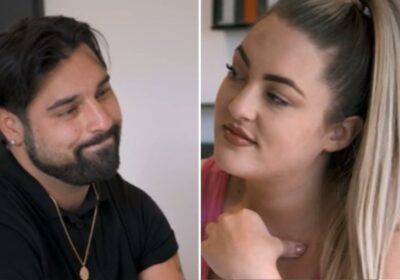 MARRIED At First Sight fans tonight slammed Bob for taking Megan back after she begged for another chance despite cheating on him.

Fans were left shocked last week when the couple were faced with infidelity on her part in the first week of their marriage. 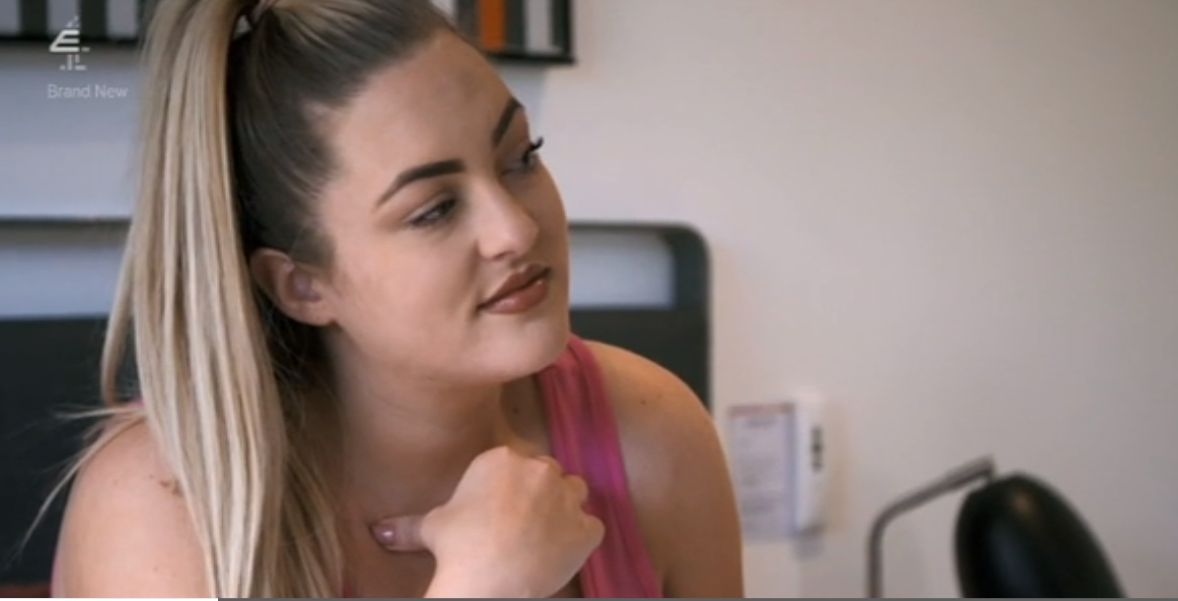 In the last episode viewers watched Bob being reduced to tears after discovering Megan had snogged fellow groom Jordan, who was with Alexis.

So far Megan has consistently given bubbly Bob the cold shoulder but tonight she changed her tune, much to the annoyance of fans.

This evening's episode saw a heartbroken Bob have a heart-to-heart with his bride, the day after the commitment ceremony which left him a broken man.

In a complete change of heart, Megan revealed she now wanted to make it work with Bob, and hoped he could forgive her for cheating. 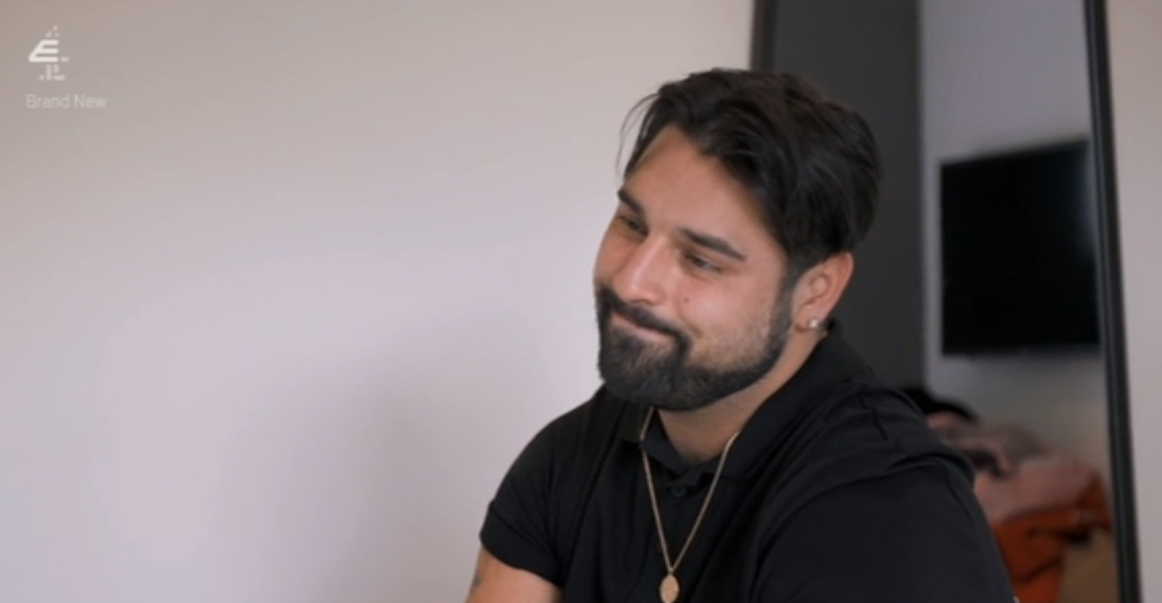 Viewers were then left with their jaws open when kind-hearted Bob told her he was willing to basically forgive and forget.

But it seems fans aren't so easy to forgive Megan, and were annoyed Bob forgave her so easily.

One tweeted: "Megan Cant Have Ya Cake And Eat It."

While another said: "Bob please please why why why!!! I knew you were gonna try! That’s the problem with good guys."

This one begged Bon not to do it: "No Bob-let Megan go – can’t believe she’s got the brass neck to still be there!!!"

🔵 Read our Married at First Sight blog for the latest updates

While this one tweeted: "Bob you deserve SO MUCH better! She’s just awful, been married 2 seconds and she’s kissed someone else."

It surprised viewers, who were equally as baffled why Bob would want to put his energy into a one-sided, seemingly hopeless romance.

One wrote on Twitter: "Bob you deserve so so much better than what Megan can give you. She’s made her choice, she made her choice when she kissed Jordan. Honestly you will and can find your perfect woman #MAFSUK."

Another posted: "Sad part of that episode was Bob at the end, still trying to reassure and comfort Megan despite what she did to him.

"Half of me is like 'respect yourself dude and move on' and the other half is respect to him because he clearly still likes her so much #MAFSUK."

Last week it all kicked off when Jordon told cameras that he had connected with Megan after the dinner party – and that they shared a kiss behind-the-scenes. 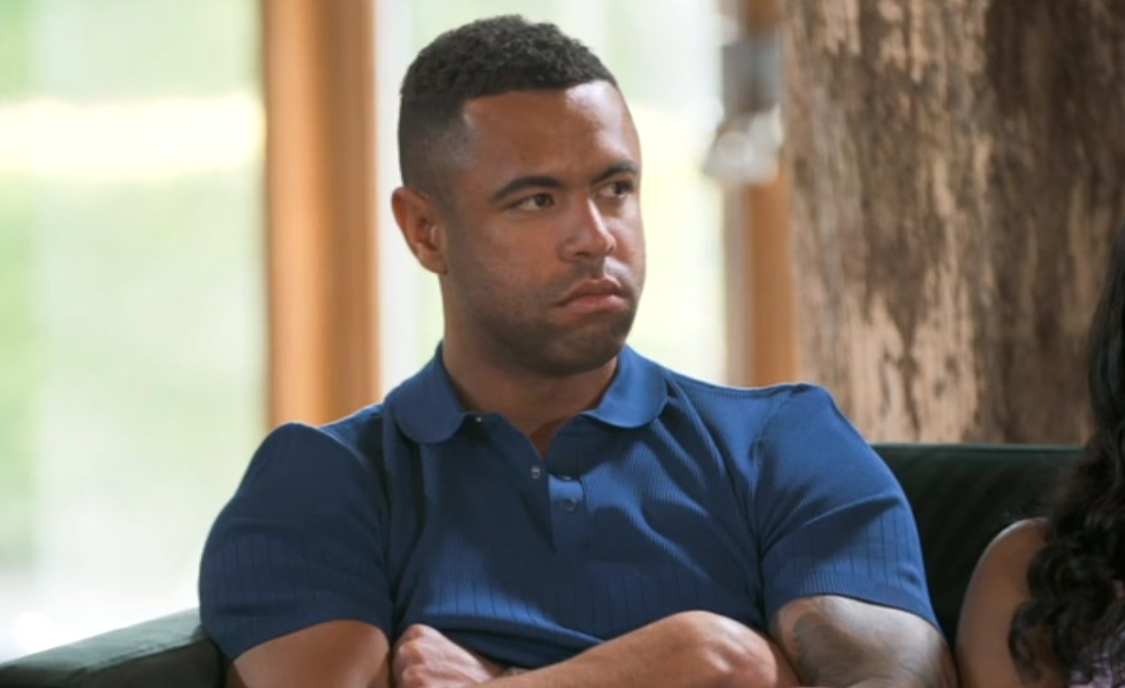 "I had my eyes on someone at the dinner party – then we got chatting back at the apartment. We had a vibe and great conversation," he explained.

"We found ourselves alone at one point – one thing led to another and we shared a kiss. I think it's somebody I want to pursue."

However, after Megan decided to choose to stay with Bob at the commitment ceremony Jordan lashed out by spilling the beans about the pair sharing a snog.