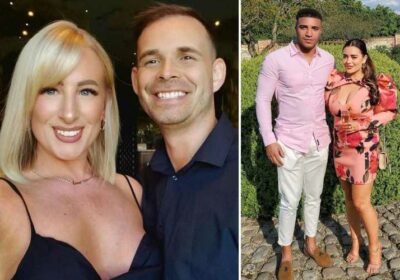 MARRIED At First Sight fans think they've worked out which of the couples are staying together and which are heading to splitsville.

It comes after the Mafs finale was pushed back one night following an issue which saw the wrong episode air instead of the final. 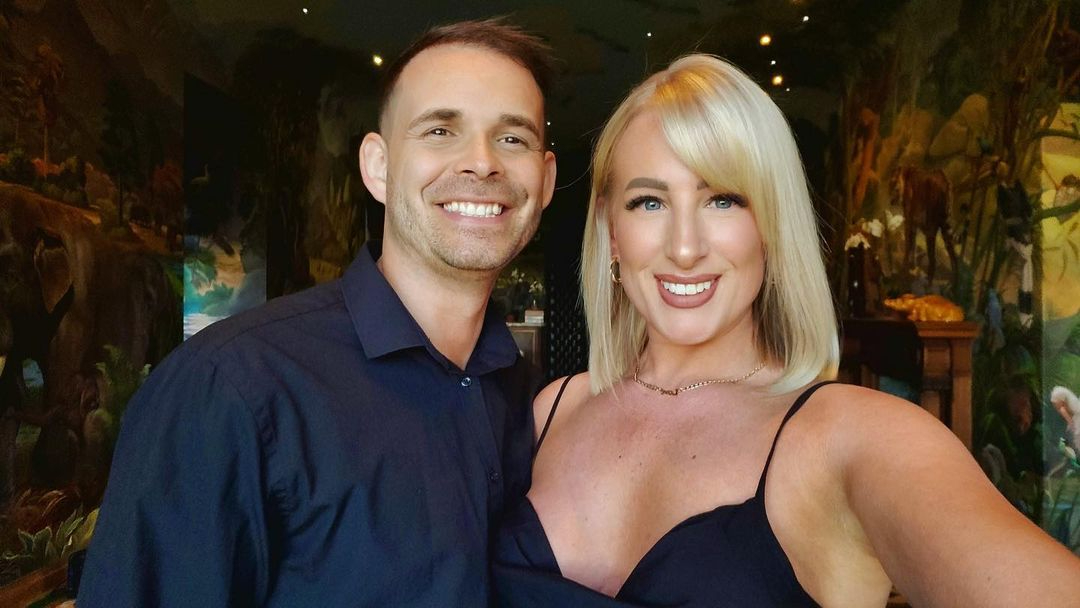 Yesterday’s mistake was the latest in a string of blunders that have plagued the series' final week.

It follows a weekend of disruption for Channel 4 that saw it suffer major connection failure.

But the delay has not stopped fans speculating about the couples and who will go the distance. Let's check them out: 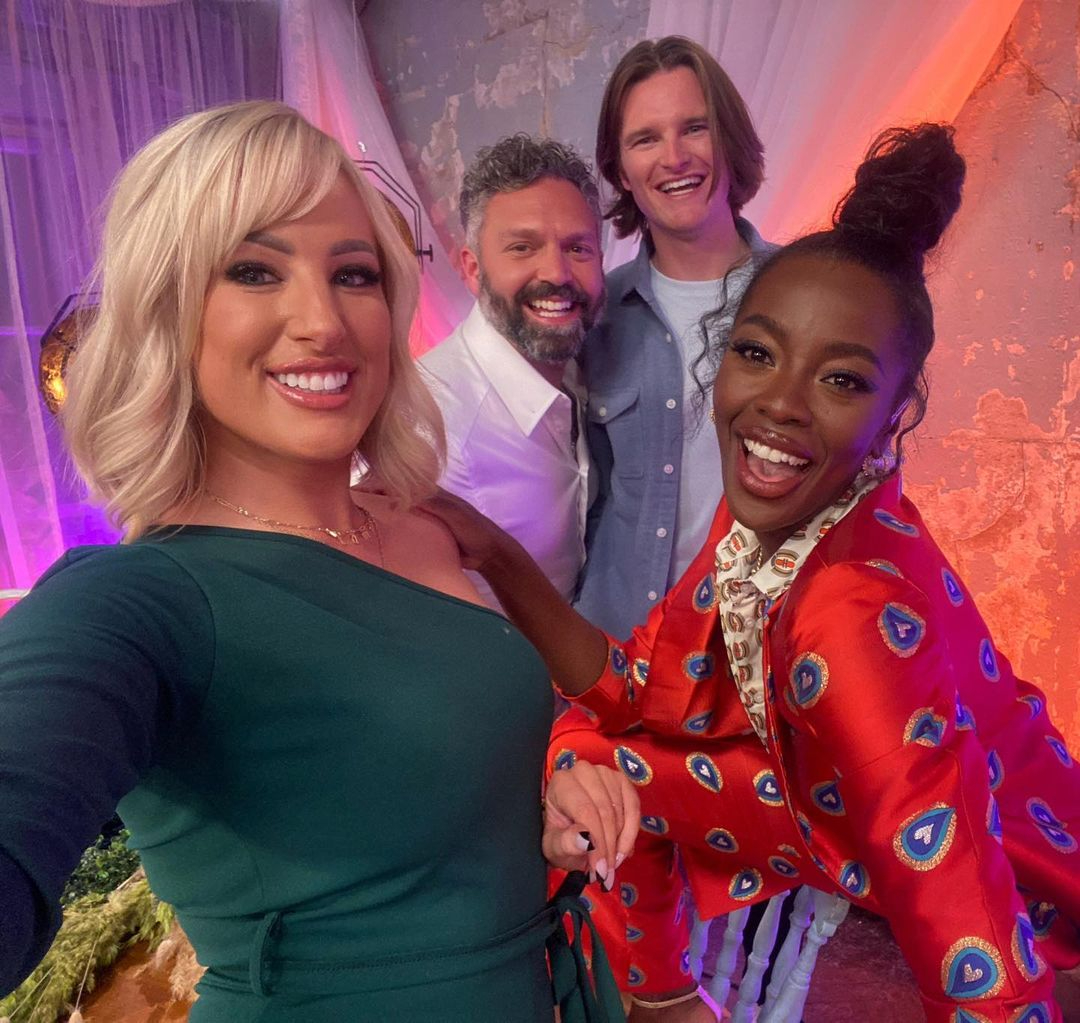 This couple has had their fair share of ups and downs but appeared to have sorted it out.

Morag admitted that she went wrong a lot in the beginning of their relationship and was asked by the experts why the “old” Luke wasn’t good enough for her.

The couple said they have continued to work on their relationship until further notice.

But fans then fumed Morag "gave away" her split with Luke in a photo blunder.

The reality TV star was snapped with no ring on her finger in an after show shot – before the finale had even aired.

Eagle-eyed fans noticed something was up straight away, with one saying: "No ring on your finger… hmmm dead giveaway." 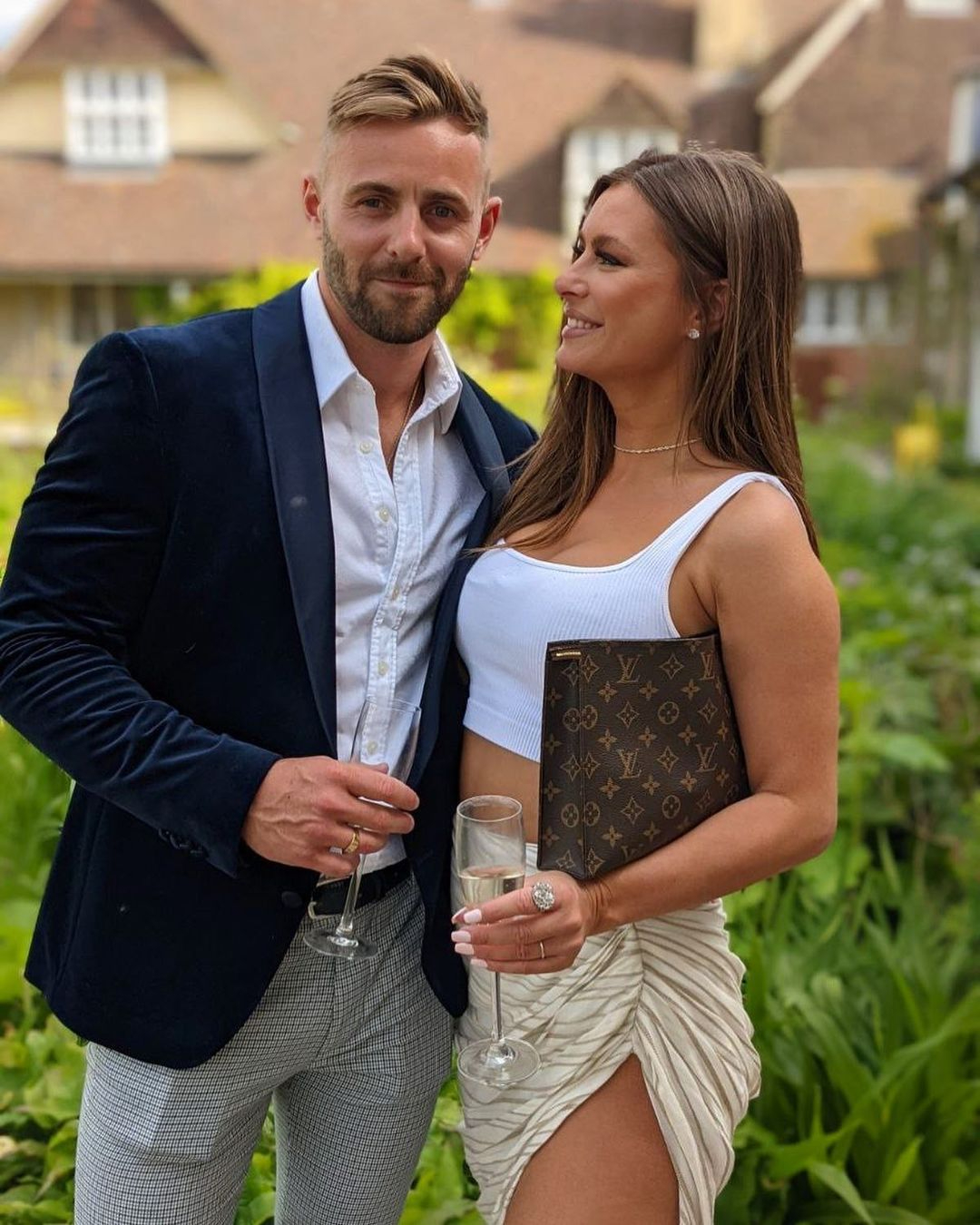 This good looking couple is considered 'the most likely to' stay together after MAFS wraps up.

They were the first to drop the L-bomb, have agreed to move in together after the programme and have discussed about starting a family.

Those who have followed the series are convinced Adam proposes to Tayah for real during the vow ceremony, which was supposed to air last night.

It comes after a teaser showed the estate agent break down in tears as the electrician, 26, dropped a huge bombshell.

Since then fans of the E4 show have been trying to figure out why Tayah, 25, was so upset considering they've gone from strength to strength. 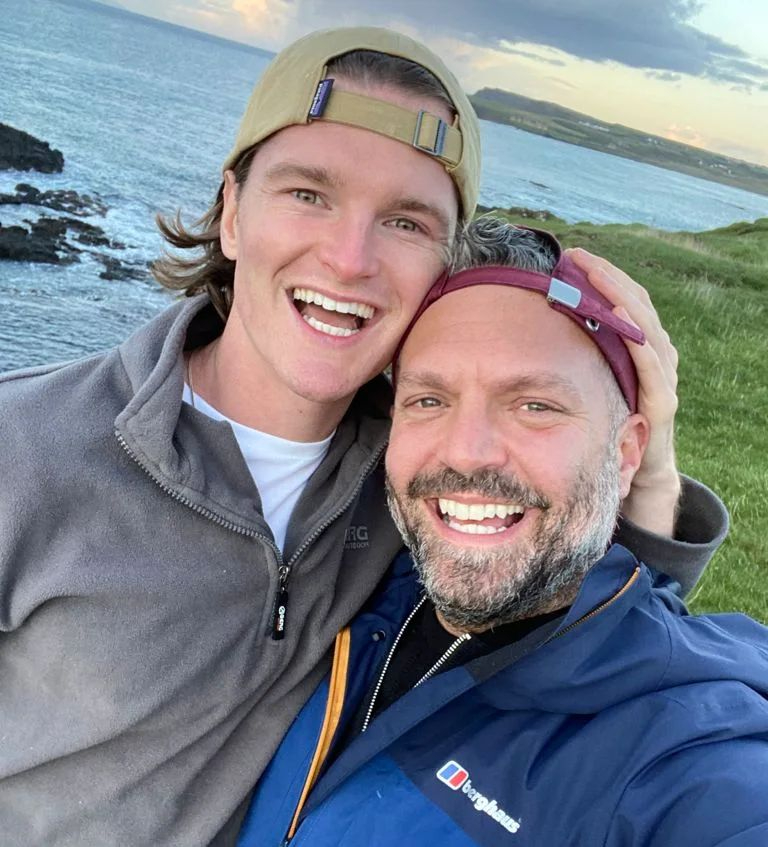 They made reality television history as Married At First Sight UK's first ever same-sex couple.

The pair's final vows aired on the penultimate episode of the show, and it was revealed that the lovebirds had decided to finish the show as a couple.

The couple had voiced concerns over living arrangements, with Daniel based in Northern Ireland and Matt living in Leeds and both not keen on relocating.

The pair have decided to try and make a success out of a long distance relationship, although they accept that may have to change in the future.

As their final scenes on the show aired, the couple posted identical photos of them embracing each other on their Instagram accounts, suggesting they have stayed together since filming wrapped up.

Matt captioned his post "Ocean boy chose me," while Daniel accompanied his post with "Queenie chose me." 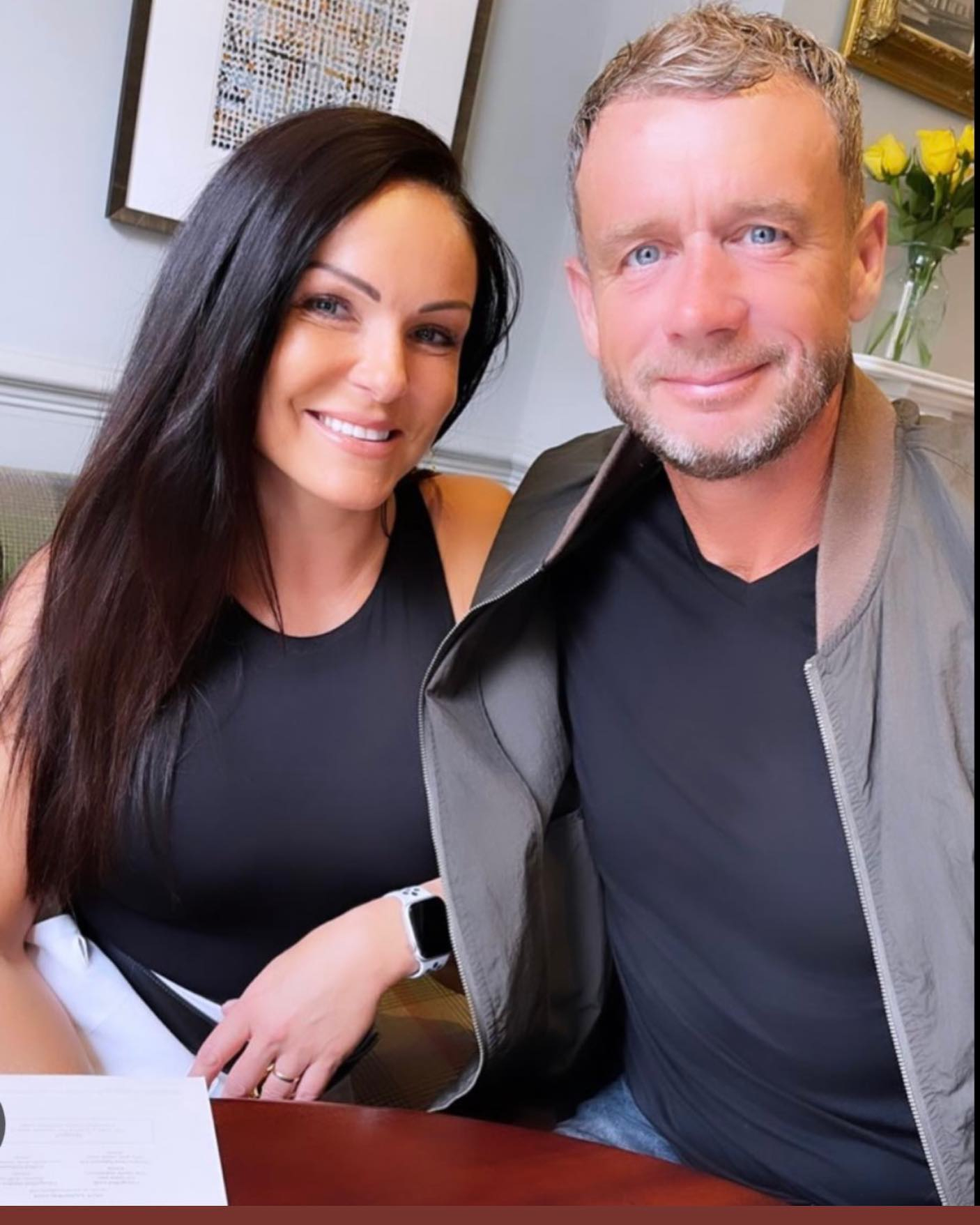 Viewers were stunned that mother-of-two Marilyse, 37, decided to stay with Dubai-based Franky, 47, after weeks of friction between the pair.

It will mean, in theory, the conditioning coach will relocate back to the UK.

In the commitment ceremony, Franky  breathed a sigh of relief as he described Marilyse as his "soul mate" and the prepared to "spend the rest of our lives together."

After that episode, Marilyse took to Instagram writing "What an episode that was!!!"

"We had such a stunning day that day…it was intense & emotional, but it finished perfectly ❤️

"Now… into the REAL world 🌎Let’s see what happens in the reunion on Monday!"

A teaser for the reunion show suggests things are going well as the pair shared a smooch. 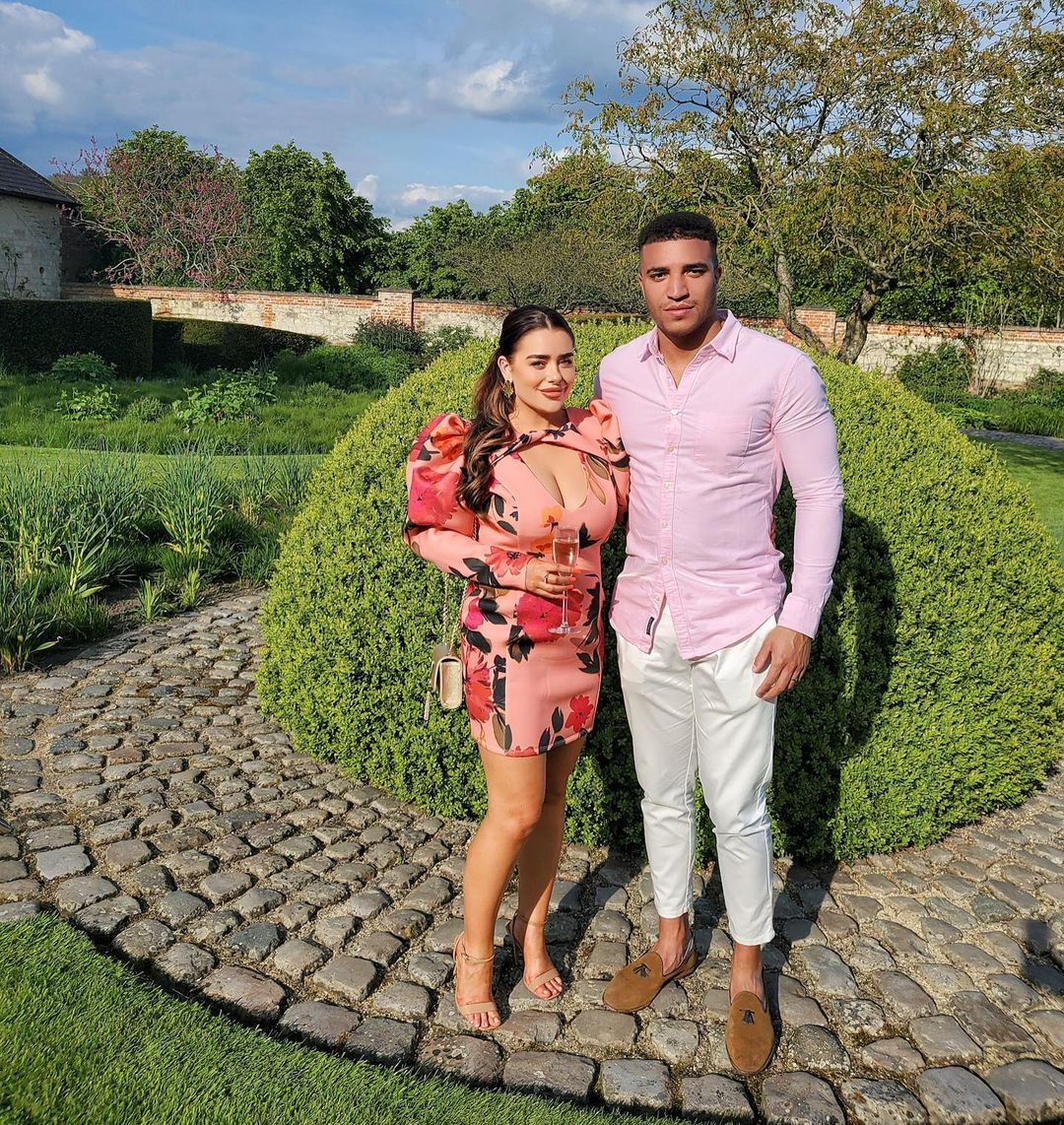 This couple have had a very rocky relationship throughout the show.

But they've stated their heated on-air rows, were 'taken out of context' and they are working on their relationship.

Josh's most recent photo of the pair got tongues wagging with the caption.

"It’s a marathon not a sprint," he mysteriously wrote.