Marilyn Monroe continues to be one of Hollywood’s greatest sex symbols and was an incredibly successful star during her short life. But behind the scenes, the real-life Norma Jean Mortenson suffered through exploitation, love life issues and a drug addiction that eventually led to her tragic and premature death.

Joyce Carol Oates’ 2000 novel Blonde charts a fictionalised take on the truth of Monroe’s life, which has now been made into a notorious upcoming Netflix movie which has been given the first-ever NC-17 rating for the streaming service. Reviews for the film have praised Ana de Armas in the starring role, but have been split on the movie itself.

IndieWire claimed of director Andrew Dominik: “[He] critiques the world for reducing his subject down to her topline assets—and then treats her in exactly the same way. His Marilyn is a sexy, breathy blonde with daddy issues. And that’s all, folks.”

And according to his leading lady, Monroe’s ghost was letting them know on set when she wasn’t happy with how she was being portrayed in the movie. 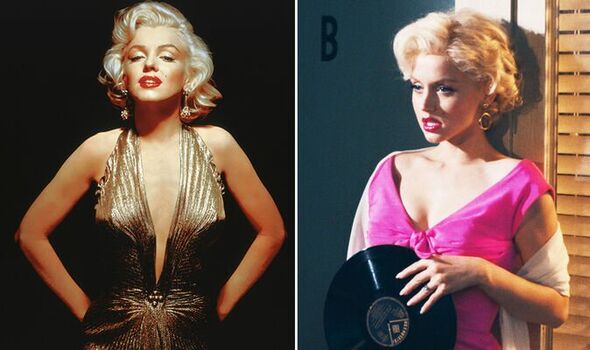 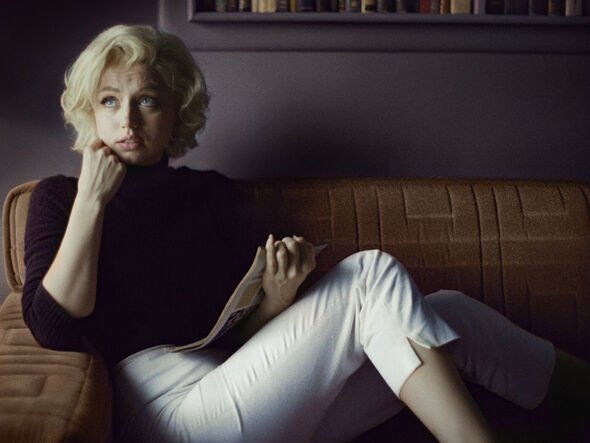 According to GQ, Ana said sincerely: “I truly believe that she was very close to us. She was with us. I think she was happy. She would also throw things off the wall sometimes and get mad if she didn’t like something. Maybe this sounds very mystical, but it is true. We all felt it… Marilyn, knock twice if you disapprove of your life story being churned into a provocative statement on modern celebrity!” 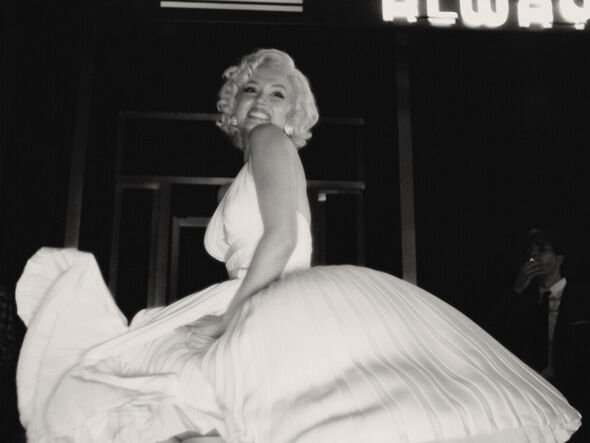 What’s particularly spooky is that Blonde was shot on real-life locations from Monroe’s unhappy past. A scene depicting her childhood abuse by her mentally mother was filmed in the apartment where she grew up. In fact, her death scene was even shot where she died in her Los Angeles home at 12305 Fifth Helena Drive on August 4, 1962.

Even director Dominik admitted that filming “definitely took on elements of being like a seance.” 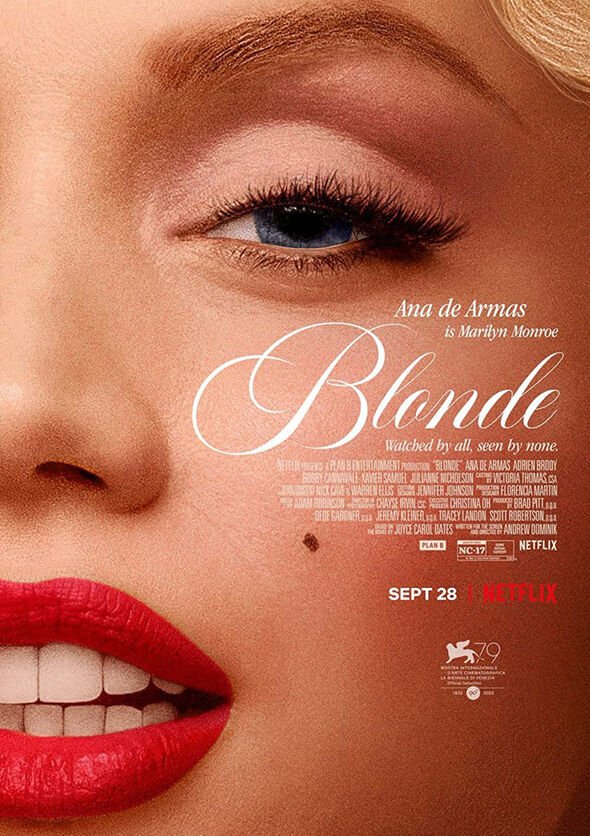 The film’s synopsis reads: “[The film] boldly reimagines the life of one of Hollywood’s most enduring icons, Marilyn Monroe. From her volatile childhood as Norma Jeane, through her rise to stardom and romantic entanglements, Blonde blurs the lines of fact and fiction to explore the widening split between her public and private selves.”