Magnani will develop and produce the series adaptation via his Aaron Magnani Productions.

The potential series will center on the books’ hero Robert Brixton, a rugged former cop and special operator who served with SITQUAL, a private security arm of the State Department. Brixton’s skills, as one of the few internationally licensed private investigators, are put to use against an assortment of villains and plots seeking to do the country great harm; all the books are set in Washington, D.C. Tortured by witnessing the death of his daughter in a terrorist bombing there, Brixton is guided by an unrelenting desire to safeguard the innocent. He’s currently engaged to longtime fiancée Flo Combs, and often works alongside his best friend and top Washington attorney Mackenzie Smith.

A specific logline for the series is being kept under wraps. Magnani is currently shopping rights to broadcast, cable and streaming platforms. 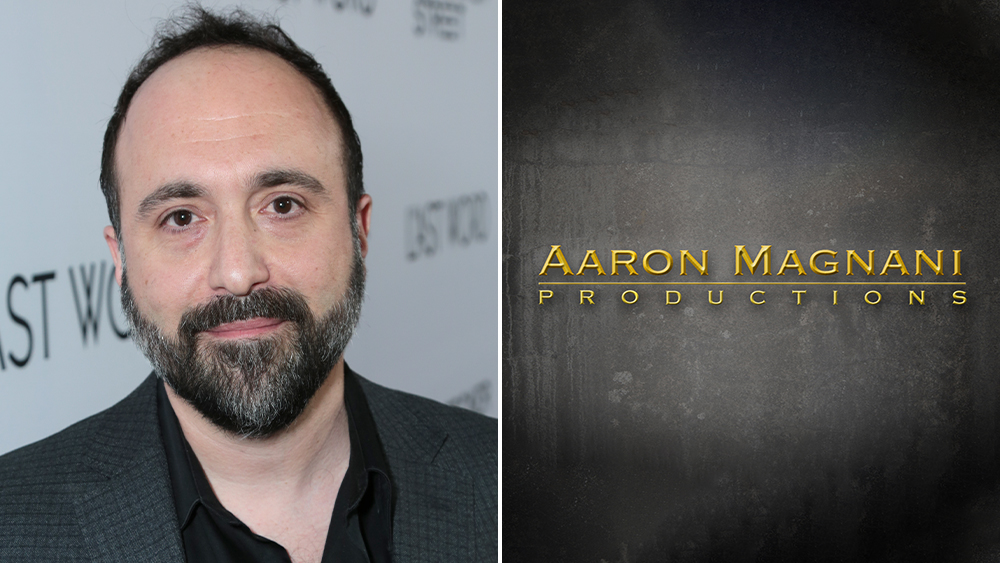 Truman, the only child of Harry and Bess Truman, grew up in D.C. where her father was a U.S. senator and later the 33rd President of the United States. A successful singer and TV host, she turned to writing and published her first Capital Crimes book, Murder in the White House, in 1980. More than 10 million copies of the Random House books have been sold since, with 15 being New York Times bestsellers.

After Truman’s death in 2008, the series continued under the supervision of author Jon Land, who penned the most recent pair of installments: last year’s Murder on the Metro and Murder at the CDC which hits shelves in February 2022 via Forge Books.

“With the incredible, engaging storylines and amazing writing… and with self explanatory titles like Murder at the CDC and Murder at the FBI and on Embassy Row or Capitol Hill, you can easily understand why the timing is so perfect for this adapted TV series right now,” Magnani said.

Magnani executive produced the Sundance 2015 drama The Last Word, starring Shirley MacLaine and Amanda Seyfried. Projects currently in the works include the baseball-themed family feature Rally Caps starring Amy Smart and Judd Hirsch, now in production; the YA action-adventure series Gearbreakers, based on the books of the same name, now in development; and a biographical TV series about Hattie McDaniel.

Magnani is represented by Paul Miloknay at Miloknay Weiner. Land is repped by Alan Nevins at Renaissance Literary & Talent Agency in association with Bob Diforio at D4EO Literary Agency.