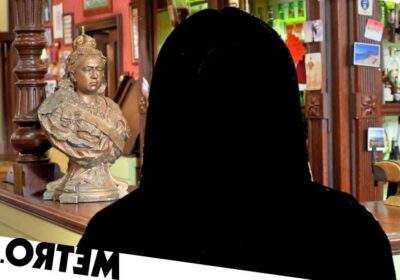 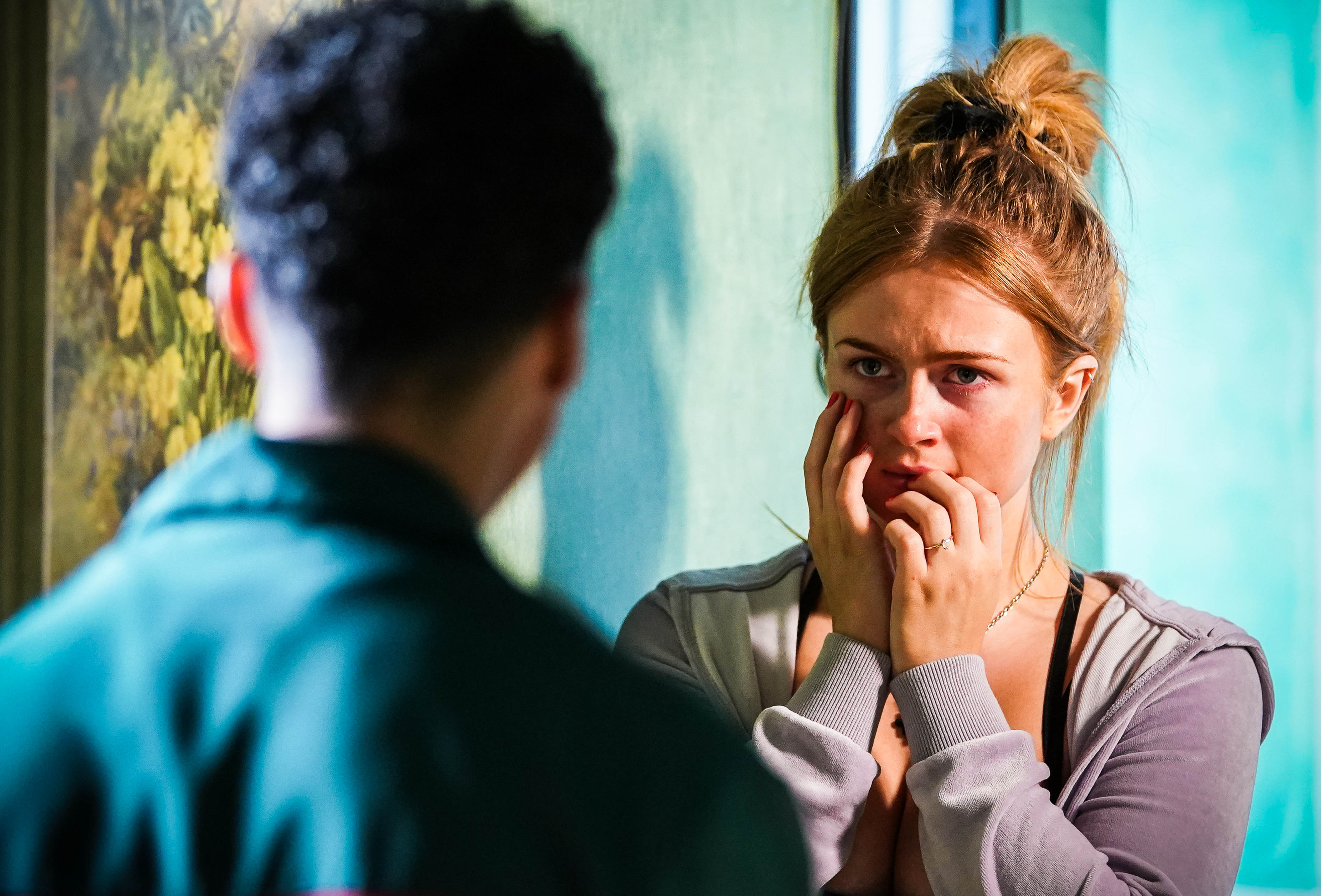 The following article contains spoilers for this week’s EastEnders episodes, which can now be viewed on BBC iPlayer in the form of a boxset.

Viewers will know that Tiff had been supplying Bernie, who is pregnant with Rainie and Stuart Highway’s (Tanya Franks and Ricky Champ) baby, with diet pills.

Keegan is livid when he finds out the truth, and rails at Tiffany for what she’s done. Tiffany, however, is secretly in agony, as she’s had more fillers.

She attempts to make amends for what she’s done, but Keegan is having none of it, as he storms out, has a few drinks at The Vic and then heads to the club to retrieve his wages.

Tiffany, however, begins to feel worse, and calls her husband to tell him that she’s not feeling too well, but little does she know that he’s cheating on her with Dotty Cotton (Milly Zero)!

She then gets to her feet, but ultimately loses consciousness, and collapses to the floor.

Keegan returns home after having sex with Dotty, but fails to find Tiffany out-cold on the living room floor. Dotty, however, locates her minutes later, and calls for an ambulance.

Tiffany recovers in hospital, having had an allergic reaction to the fillers. Keegan, riddled with guilt, promises to be there for her from now on.

With Euro 2020 altering the broadcasting pattern of EastEnders, the decision was made to allow audiences the opportunity to watch episodes of the BBC One soap online ahead of broadcast.

The three-week experiment was due to end several weeks ago, but with the boxsets having been successful, the soap will continue to drop episodes on iPlayer each and every Monday until the end of the Tokyo 2020 Olympics.

These episodes will still air on BBC One later this week, but they may be in a different slot. And, whether you’re bingeing or watching on the telly, it’s a week in Walford that’s not to be missed.

This particular episode airs Thursday August 5 at 9:05pm on BBC One.

This week’s EastEnders is now streaming on BBC iPlayer.