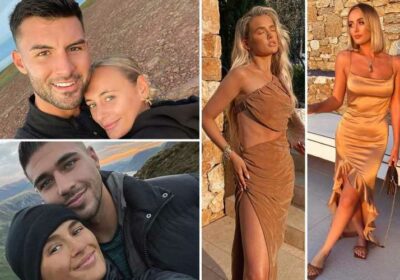 LOVE Island's Molly-Mae Hague and Tommy Fury have had a long reign as the king and queen of the show.

But now there's a hot new couple on the scene – and judging by some of Liam Reardon and Millie Court's recent posts, they've taken some tips from the top. 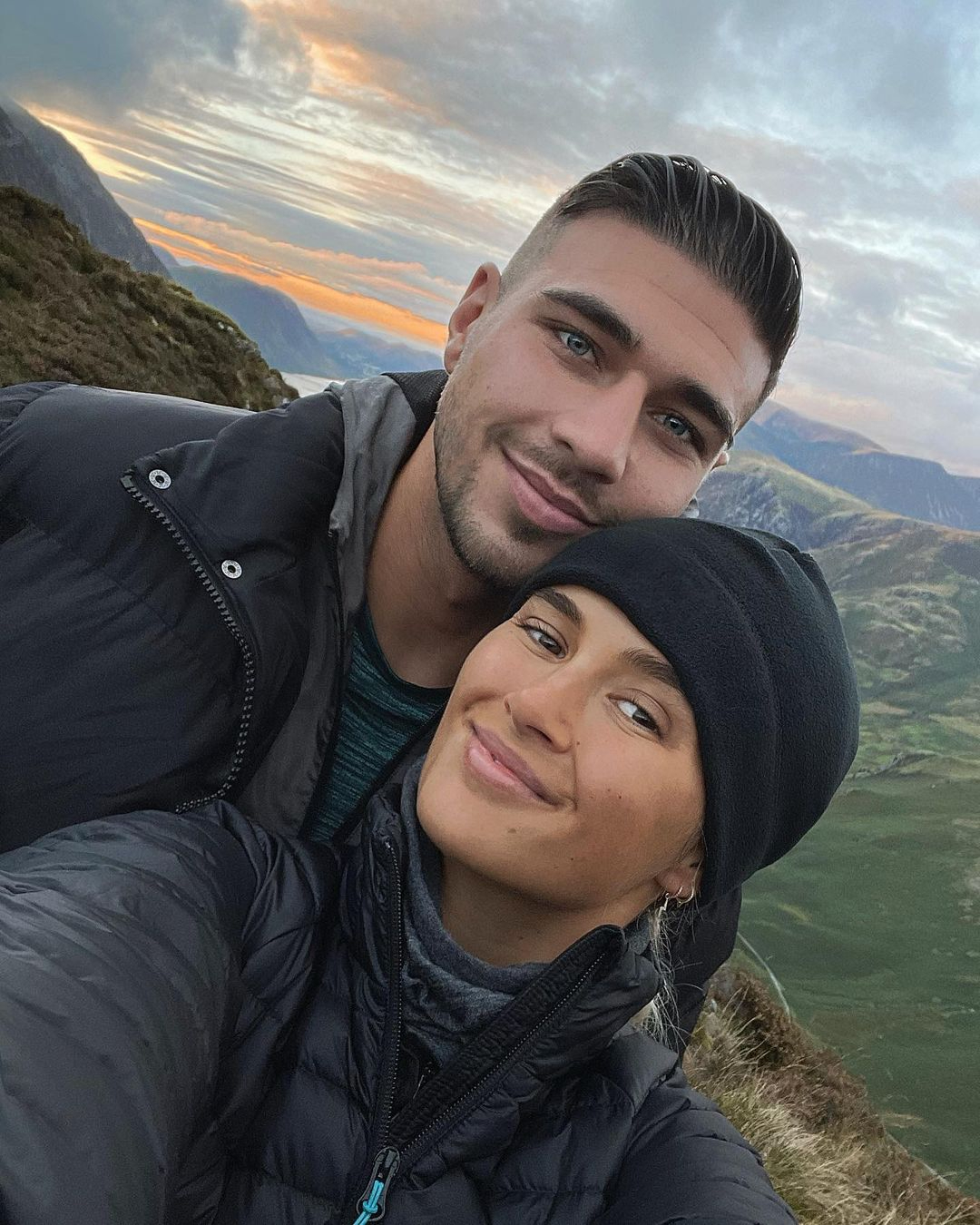 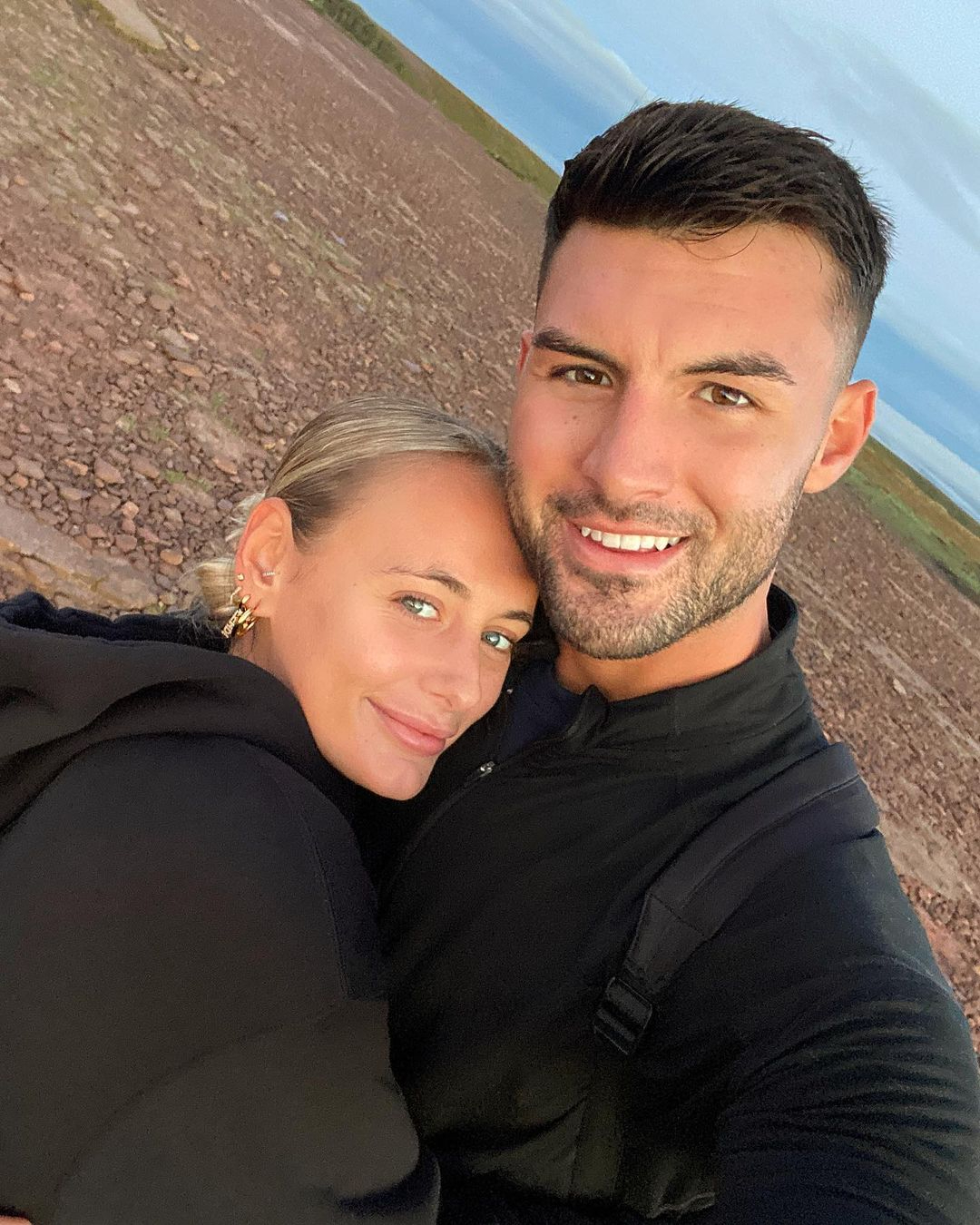 Love Island fans can't fail to notice that some of the Instagram pics being posted by the couples are started to look a little similar.

Millie, who has long been tipped as Molly-Mae 2.0, shared a picture of her snuggled up to Liam in the mountains of Wales.

But it looked almost identical to the picture Molly posted of her and Tommy in the hills of the Lake District on what she called their "wholesome weekend of wild camping".

Even the snaps from their tents, with their feet poking out below a sweeping view of the rolling countryside looked the same.

And Liam and Tommy could have been mistaken for one another as they each posed for pictures in the hills with their hands plunged into their pockets.

Elsewhere, Millie has long popped up in Molly-esque shots, with the pair looking glam in gold dresses in front of sun-drenched stone buildings.

They also both posed in picture-perfect outfits in grimy car parks – though they appear to have at least picked different ones.

Millie has been one of the biggest stars to come out of Love Island 2021 after winning the show alongside Liam.

She has racked up an amazing 1.8million followers on Instagram – though trails well behind Molly-Mae's 6.1million.

She said: "Millie could come out of this as a Molly-Mae, creating her own brand lines and working towards being deemed talent in her own right." 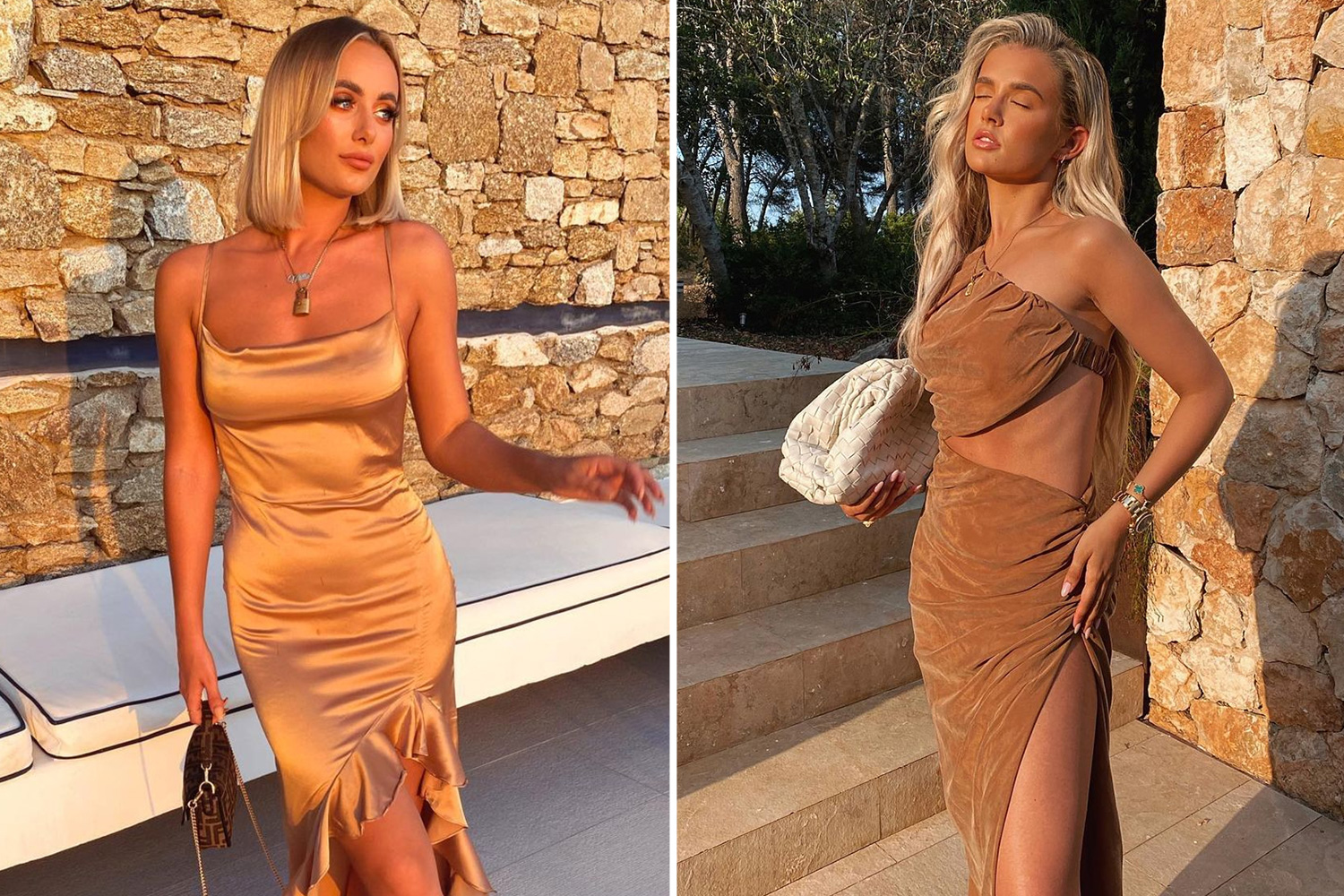 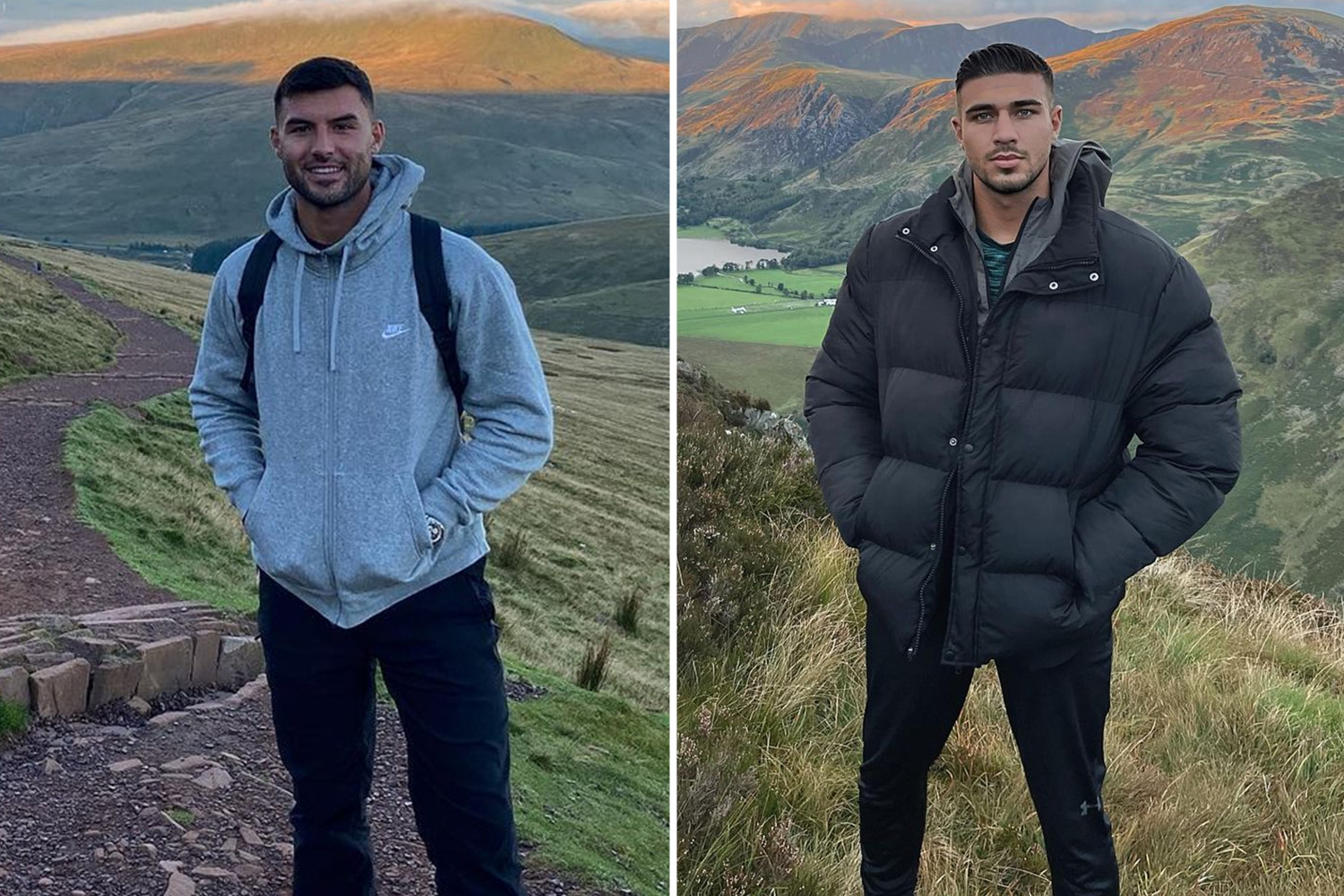 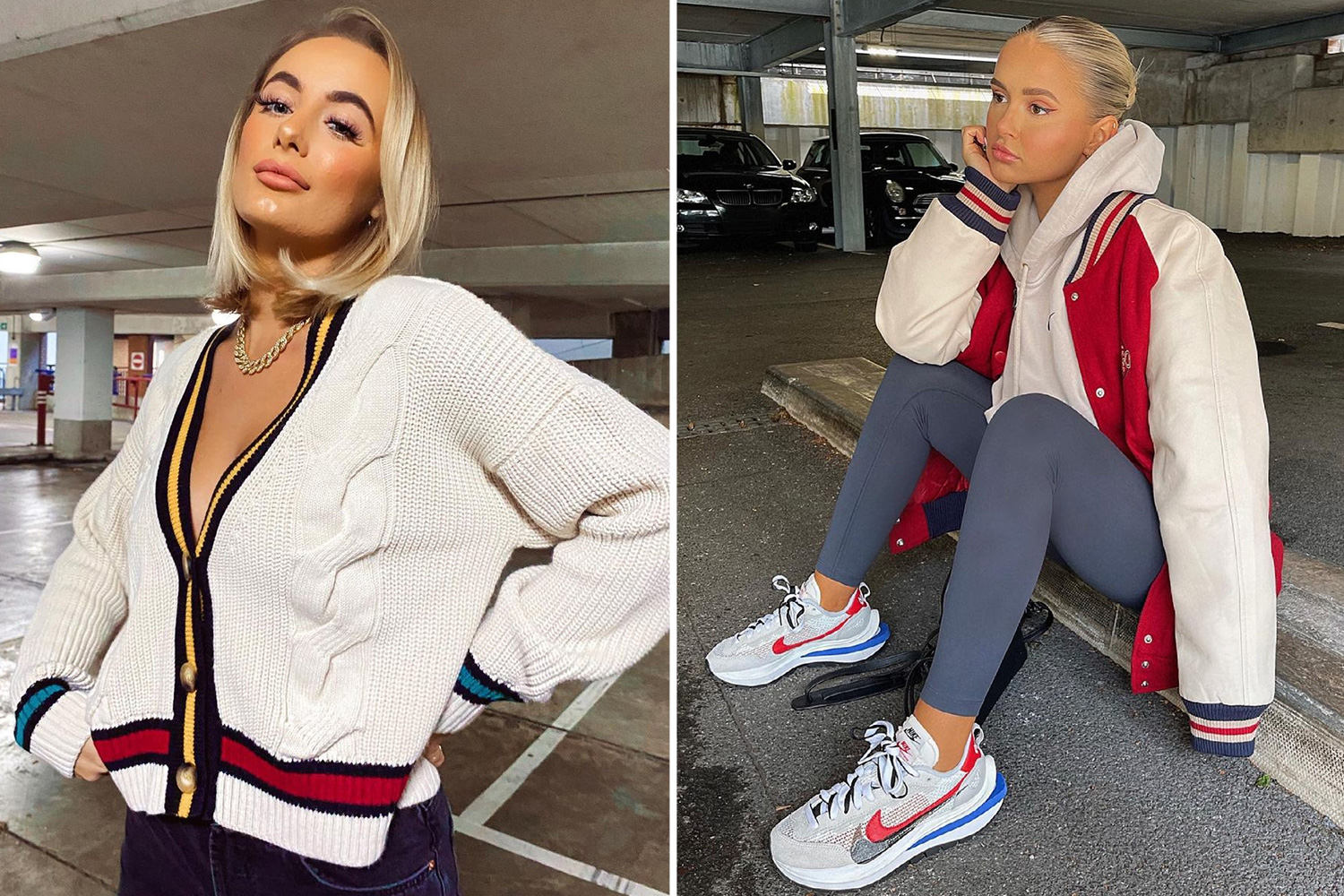