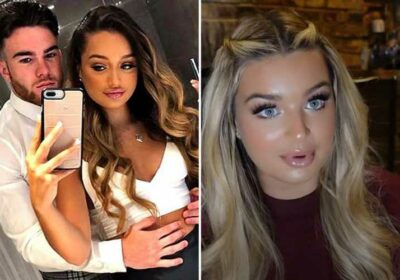 LOVE Island star Lucinda Strafford confirmed her split from footballer boyfriend Aaron Connolly after police were called in the middle of a row.

Lucinda opened up on what happened that forced the young couple to call it quits once and for all. 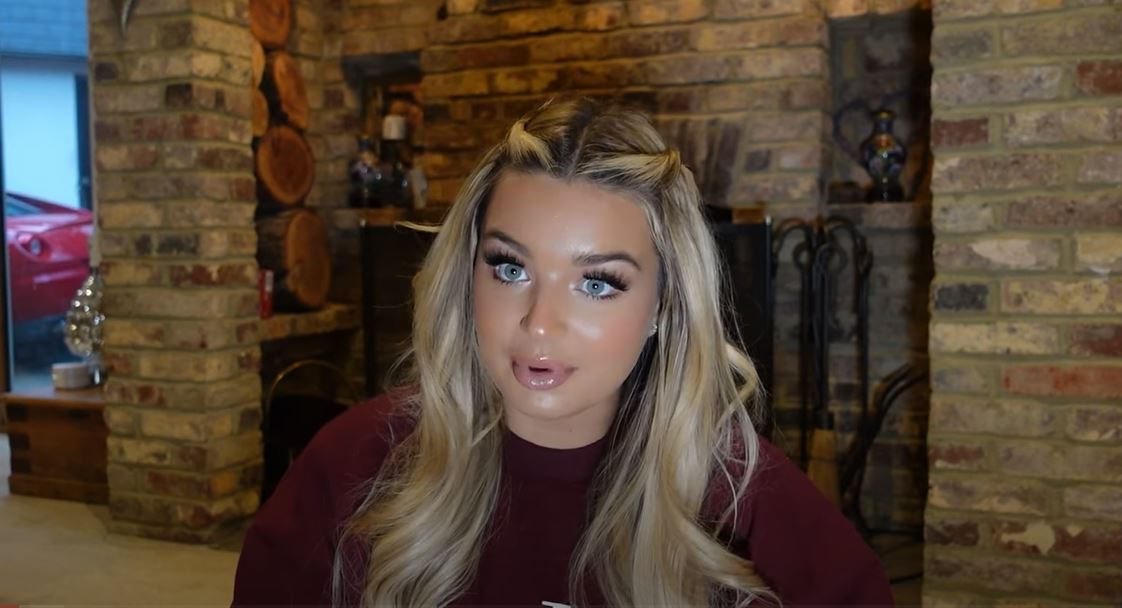 Speaking to fans on her YouTube channel she told them she was "newly single" but it was an exciting prospect for her, especially ahead of "hot girl summer."

"I feel like I've had a whirlwind and feel like it's the best thing for me to do, focus on myself," she explained before adding, "I've let got of myself completely."

Later in the video she explained it was not the 'best relationship ever', and is not interested in dating anyone at the moment.

"I just want to give myself love and don't want to speak to anyone," she explained.

Lucinda's confirmation of the split comes after police were called to Aaron's £1.5million mansion in Brighton earlier this month.

They had an explosive row with Aaron in the early hours after she confronted him over her suspicions he was cheating on her. 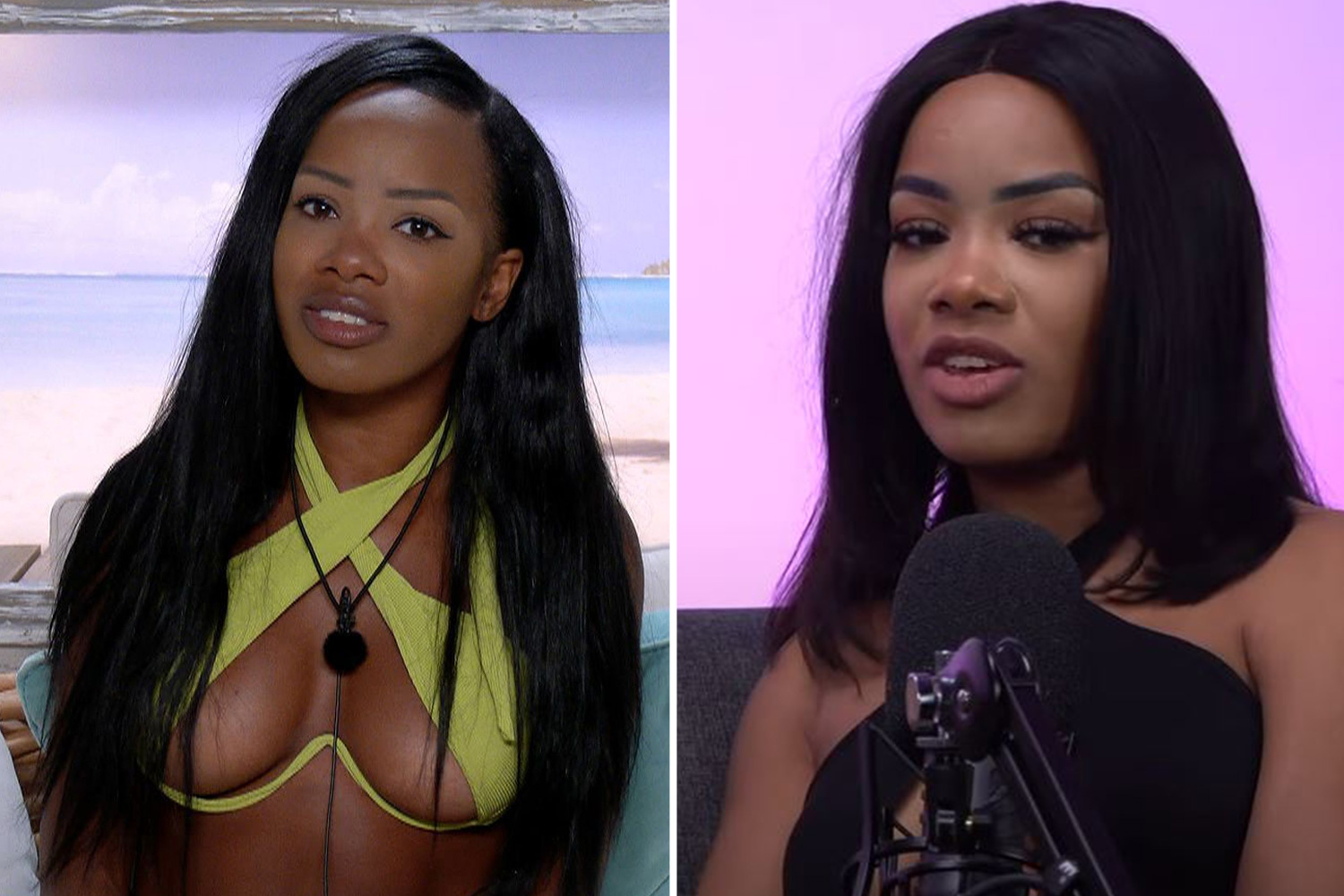 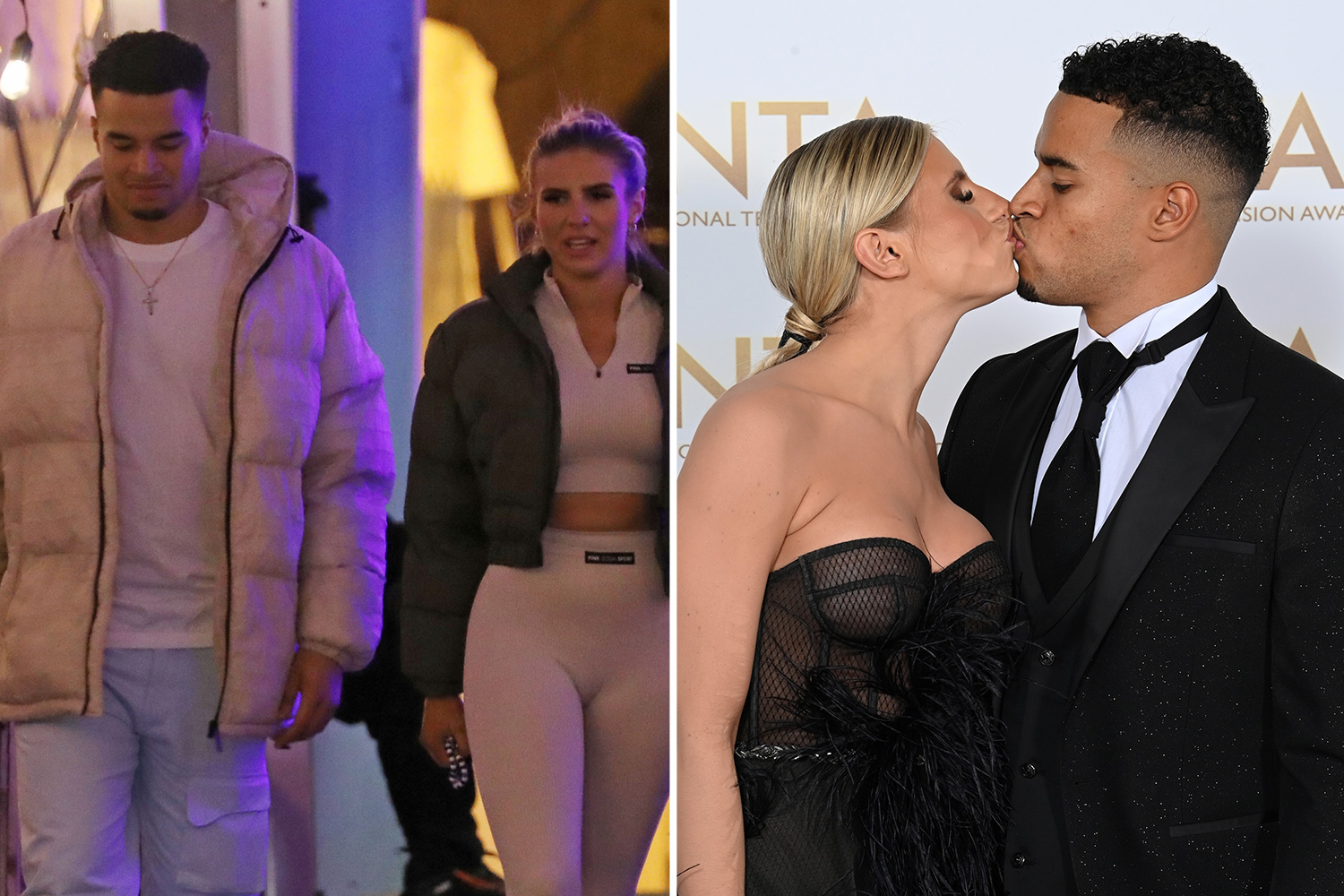 Love Island’s Chloe and Toby’back together’ after crisis talks

Sources said she became “overcome with emotion” and raged at the striker, 22, after she went to his home following her night out with pals at Shooshh nightclub in Brighton.

A source said: “Their relationship had been toxic for some time before this.

“They broke up last year then wanted to give it another shot, but it just doesn’t look like it’s going to work.

“Lucinda had a nice night out with her friends but later went to his place where things completely erupted.

“She’s had to put up with a lot during their relationship and she questioned him about him apparently cheating on her.

“She kicked off and police were called. She needed calming down by cops.”

She dated the Middlesbrough loanee on and off for three years but has called it quits for good after struggling to make the romance work.

A source said: “Everyone thought Lucinda and Aaron would make a real go of things this time round.

“Aaron was pretty cut up when she decided to do Love Island but they moved on from it and seemed stronger than ever.

“In the end they just couldn’t make it work and have decided it would be better for both of them if they remained single.”

The pair have already unfollowed each other on social media and Lucinda later told her fans she was “loving me, myself and I” when quizzed on her relationship status.

The Sun previously revealed that Lucinda dated the £1m-a-year player for two years, and they split in 2021 after he cheated before reconciling ahead of her Love Island stint.

An insider told us that they "argued" about her going on the ITV2 reality show – which she hoped would help boost her online fashion boutique.

The couple were still close when she went into the villa and cracked on with co-stars including Brad, Danny, and Aaron – all while football star Aaron looked after her pet dog back at home.

Lucinda denied the secret romance when she was dumped from the show, insisting at the time: "I am completely and utterly single. Never in a million years would I go on Love Island if I was in a relationship, and I'm sure if I had a boyfriend, he wouldn't be very happy with it either.

"We ended quite dramatically at the start of March but then we made friends."

She defiantly added: "Hopefully, he's moved on and I definitely have."

However, she promptly rejected both Aaron Francis – who she left the show with – and former villa flame Brad after touching back down in the UK, before jumping back into the arms of the football pro.

Lucinda declined to comment when contacted by The Sun. 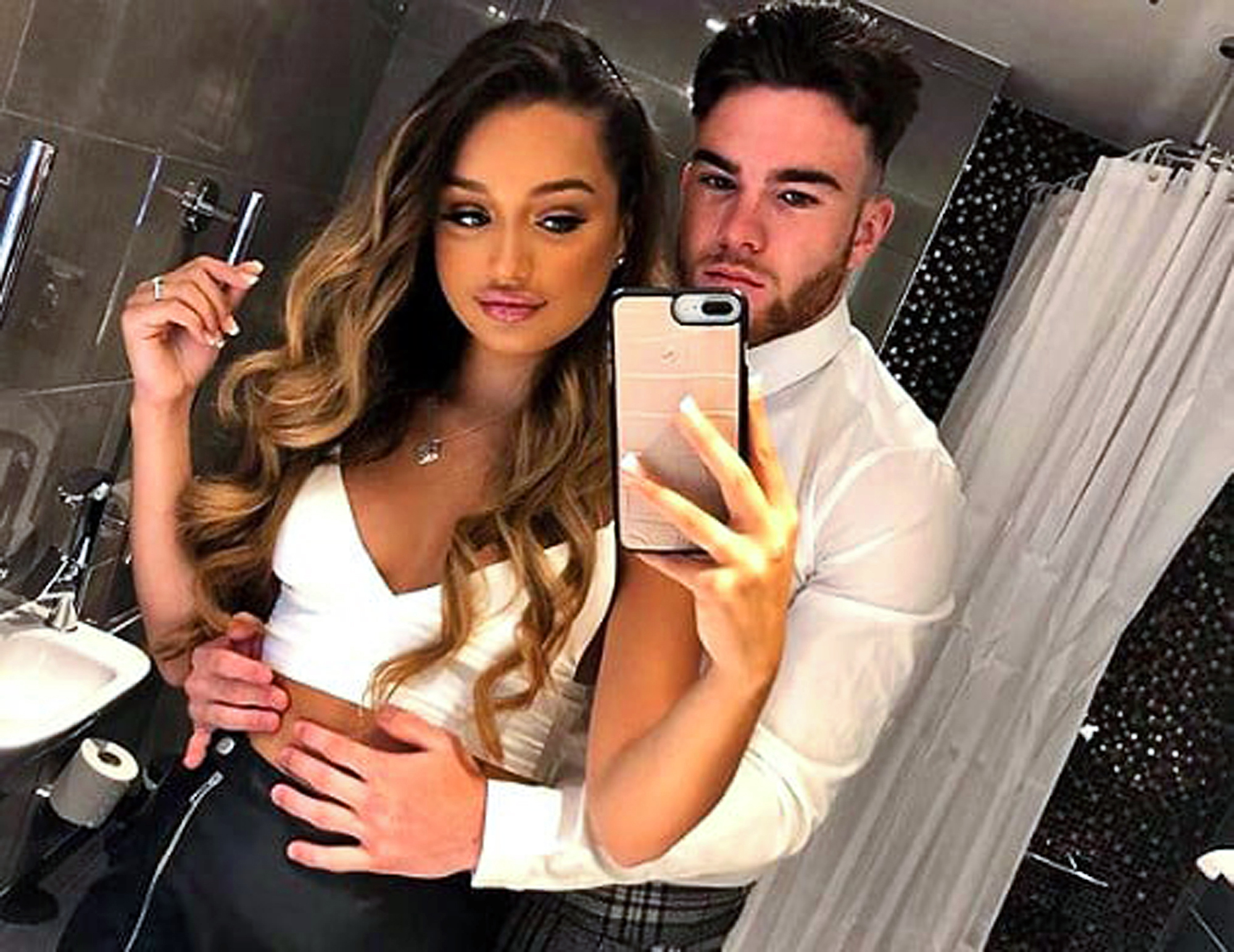 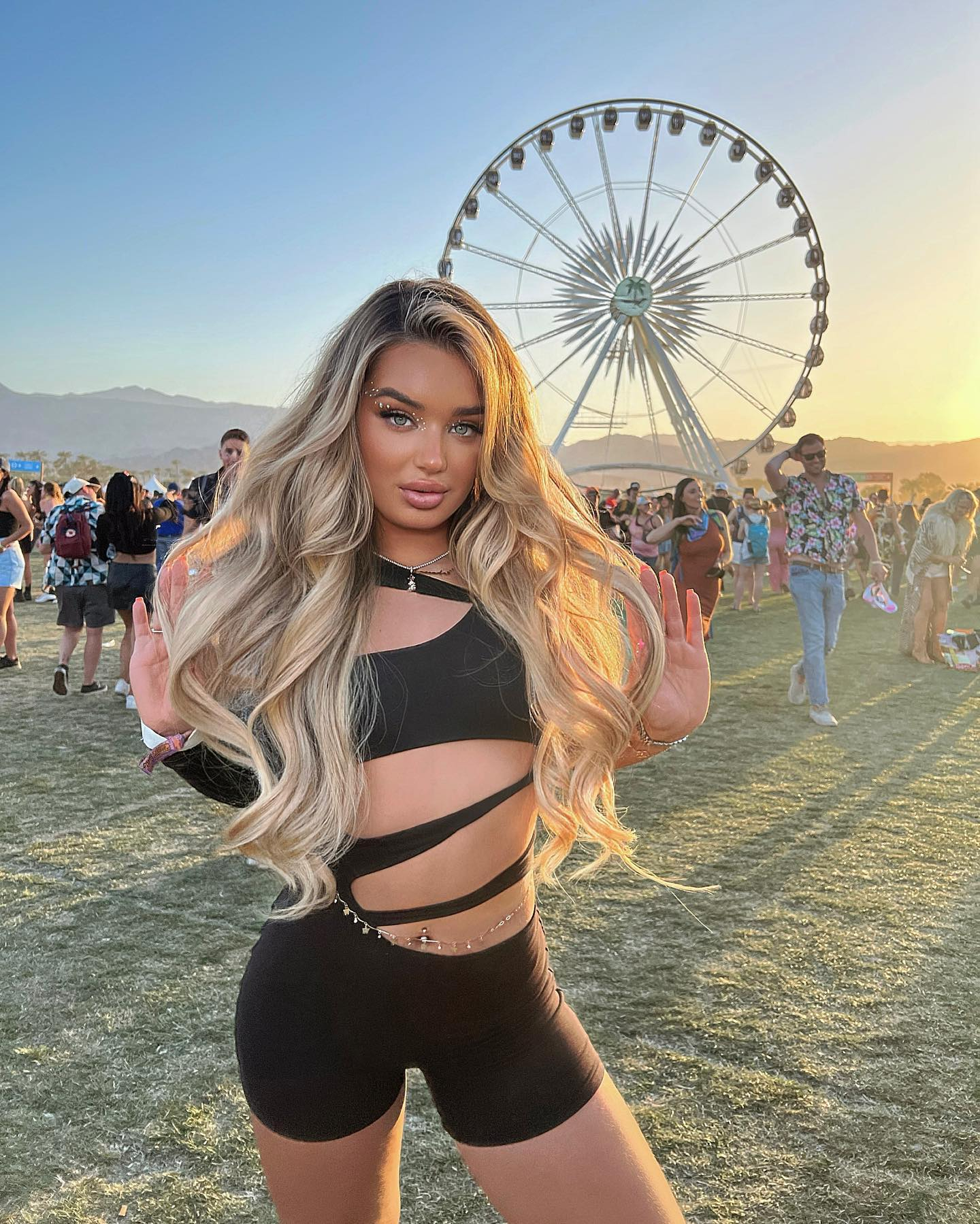