LOVE Island's Harley Brash showed off her curves in a skintight dress as she hit the town following her split from Chris Taylor.

The newly single reality star, 20, looked sensational in the figure hugging outfit while attending a tanning event in London. 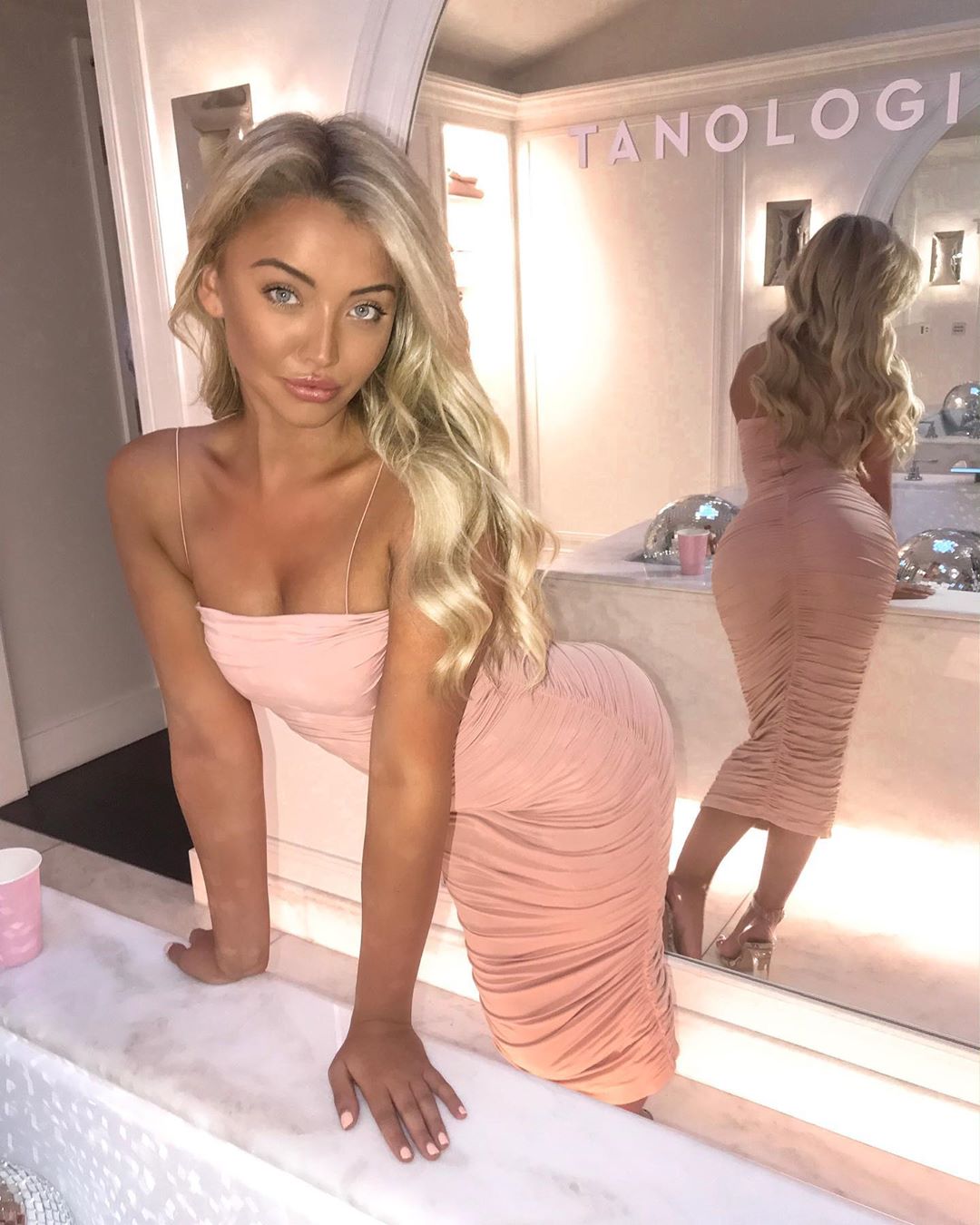 The Geordie, who styled her thick hair in loose waves, was also snapped walking the streets with a friend after enjoying dinner and drinks later on in the evening.

Harley's big night out comes hours after The Sun Online revealed that  the star had split from villa flame Chris, 29.

The pair enjoyed a whirlwind romance before calling time on the relationship. 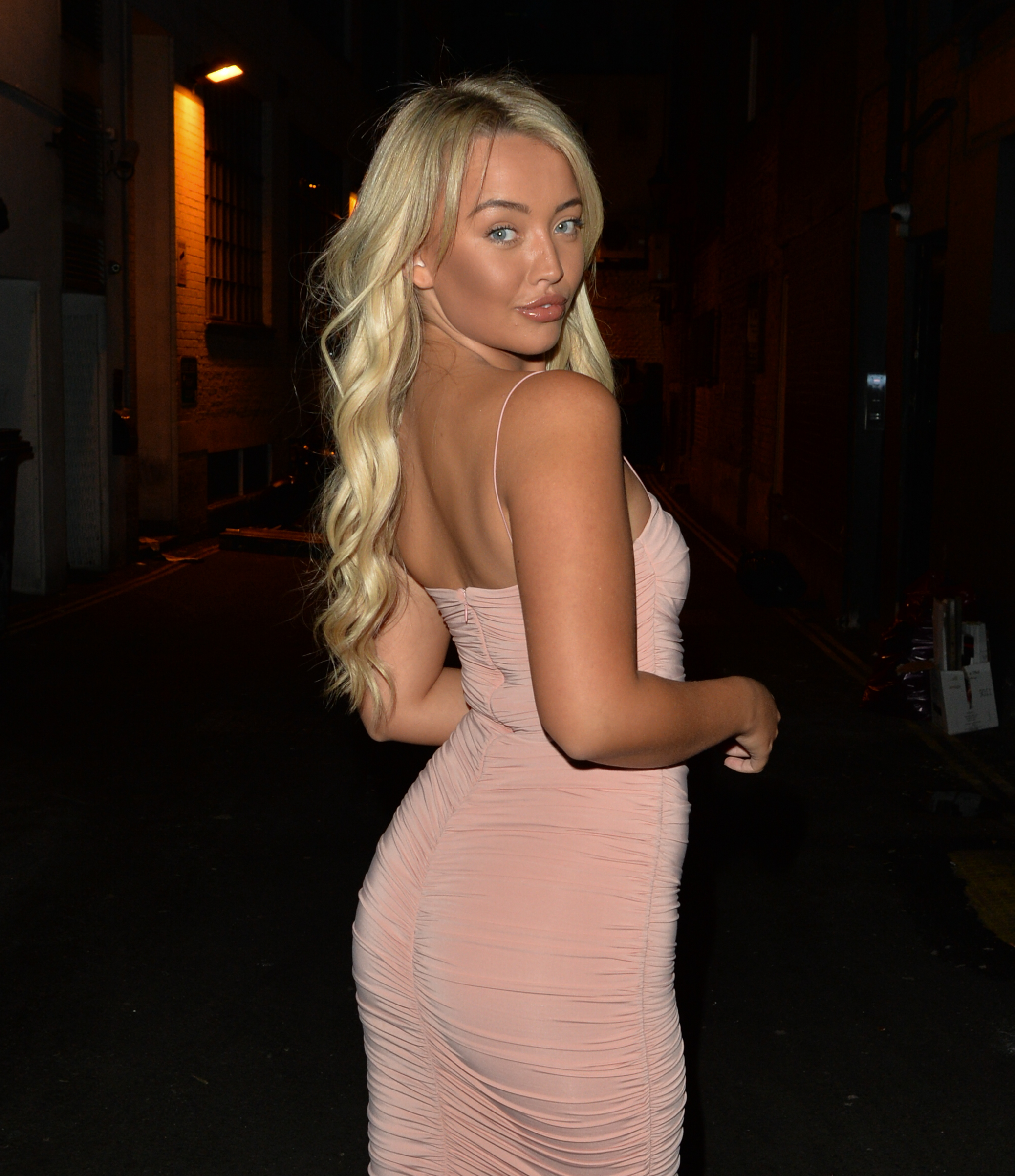 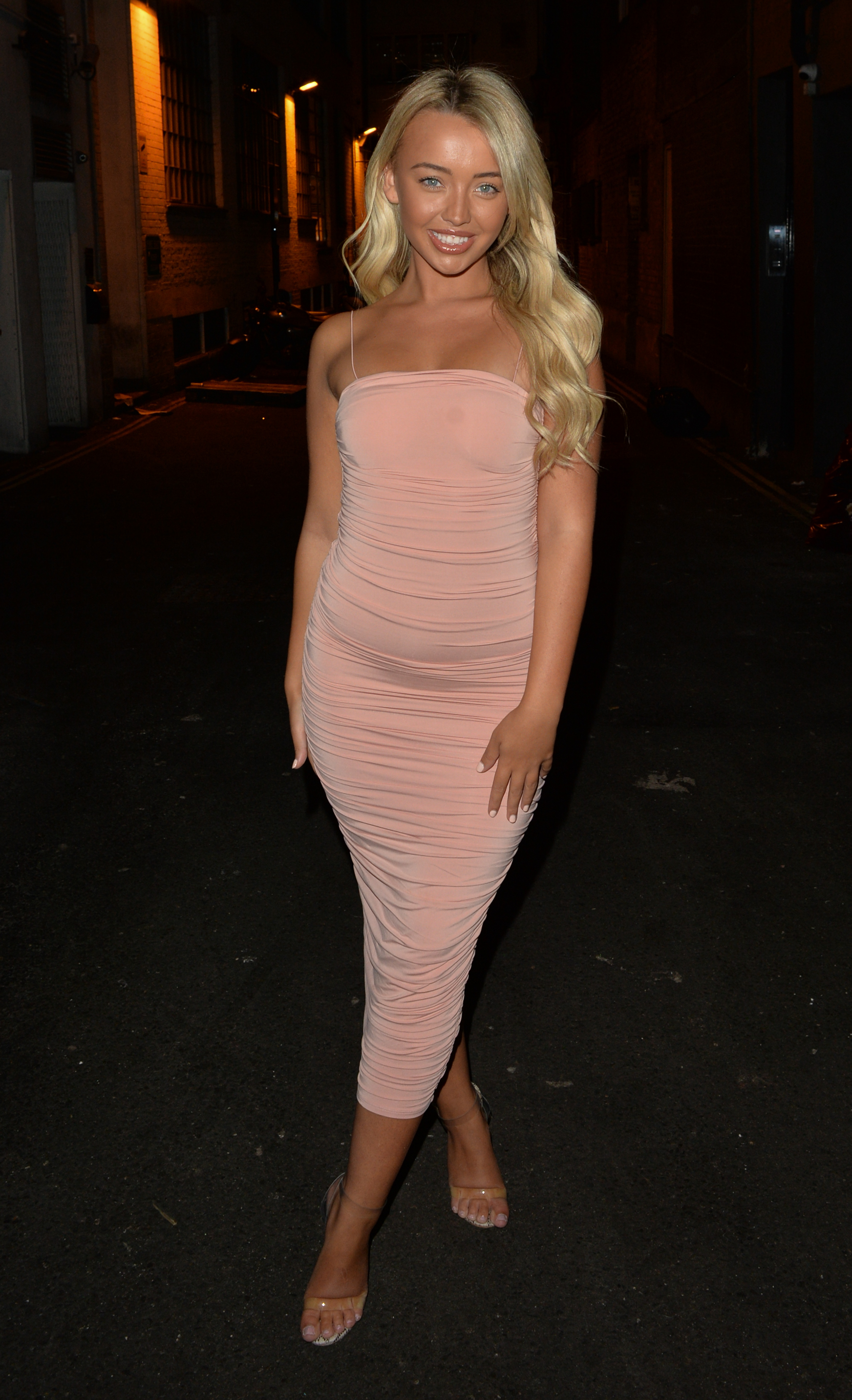 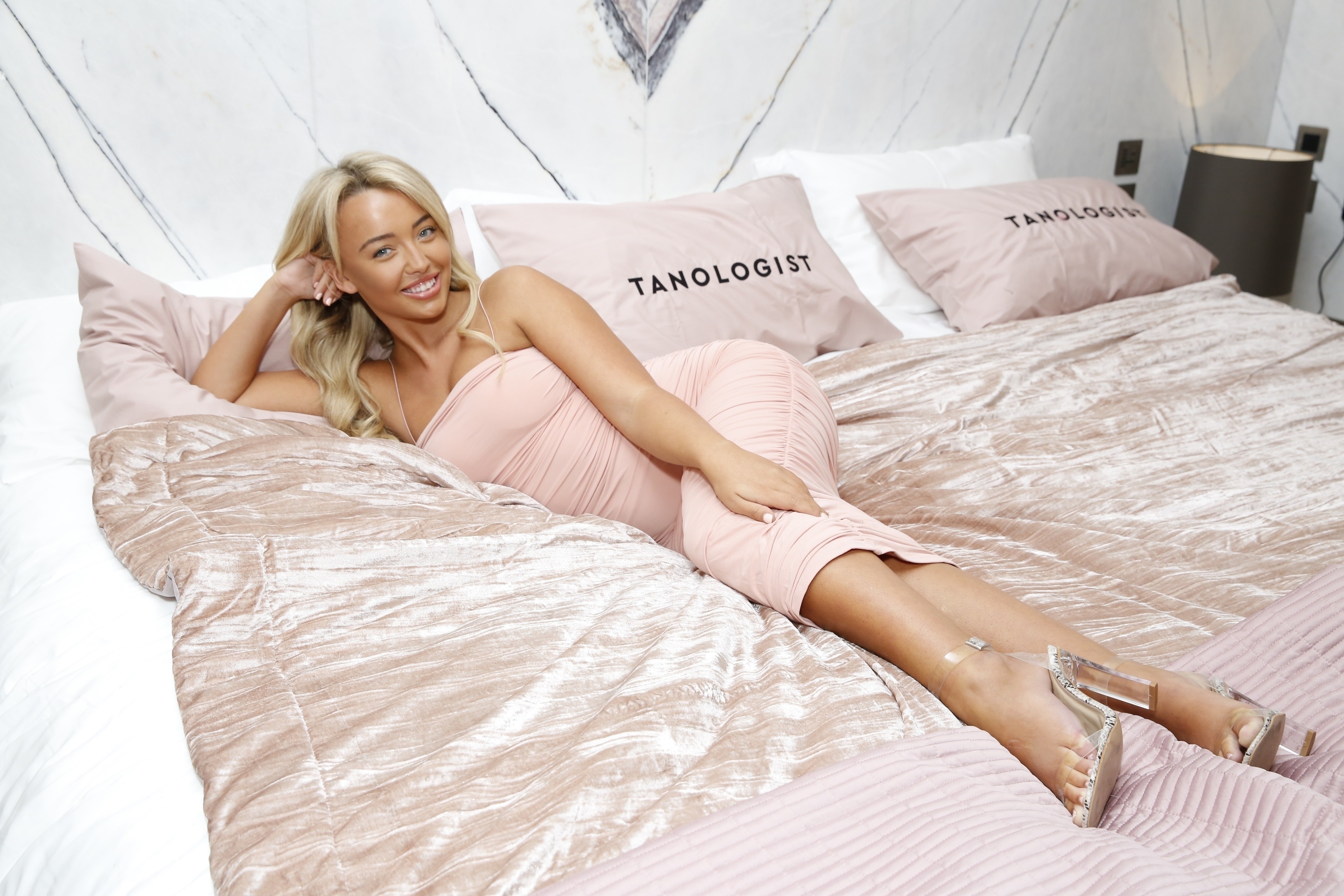 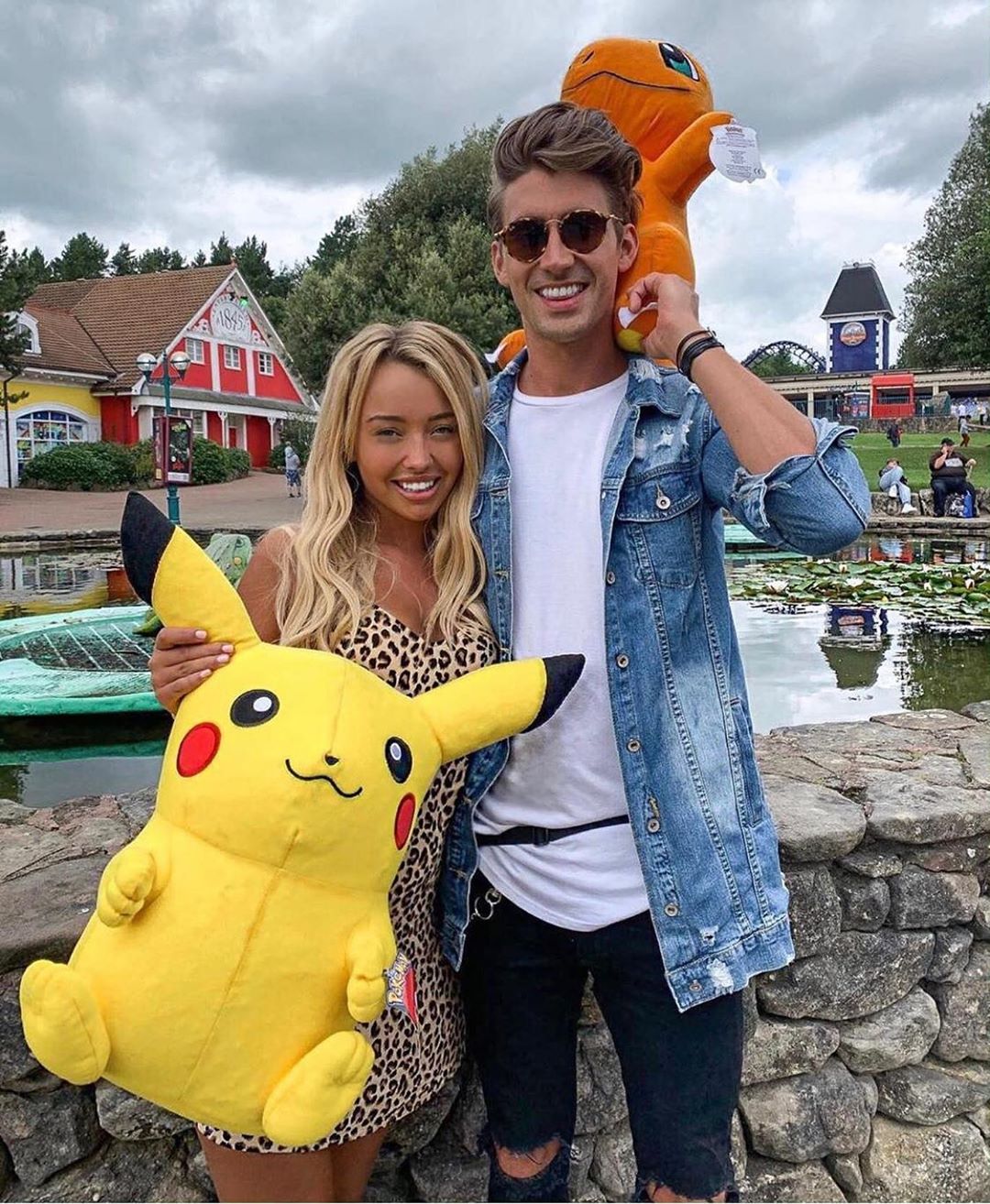 Despite not making things official, Harley and Chris both agreed they were "exclusively" dating while appearing on spin-off show AfterSun.

But the couple were the first to split just two weeks after the show ended.

A source close to the couple told The Sun Online: “Harley and Chris broke up a couple of days ago, it was really amicable and they both agreed they’ll stay friends.

“Sadly there’s no romance there – it was just a holiday fling.” 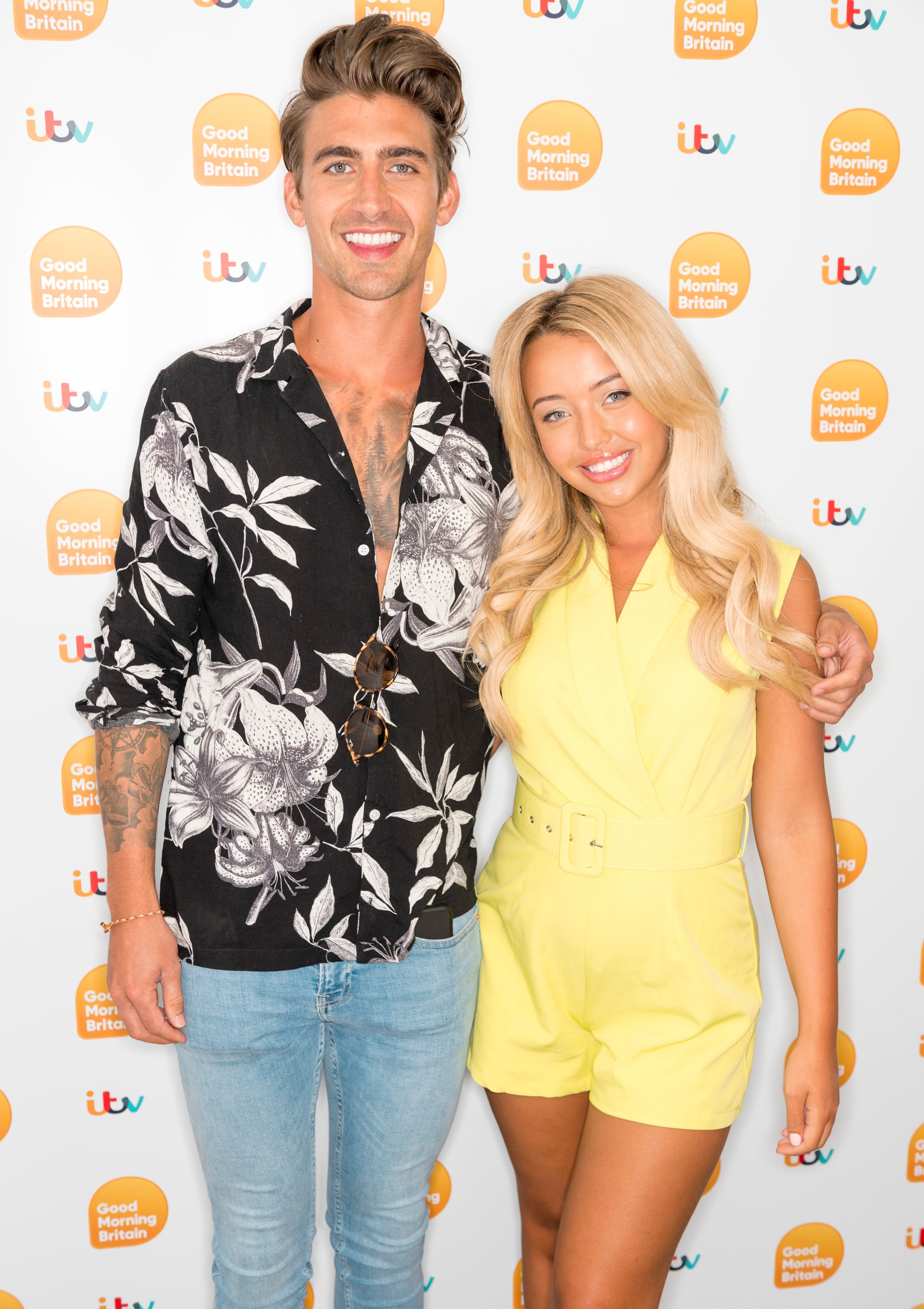 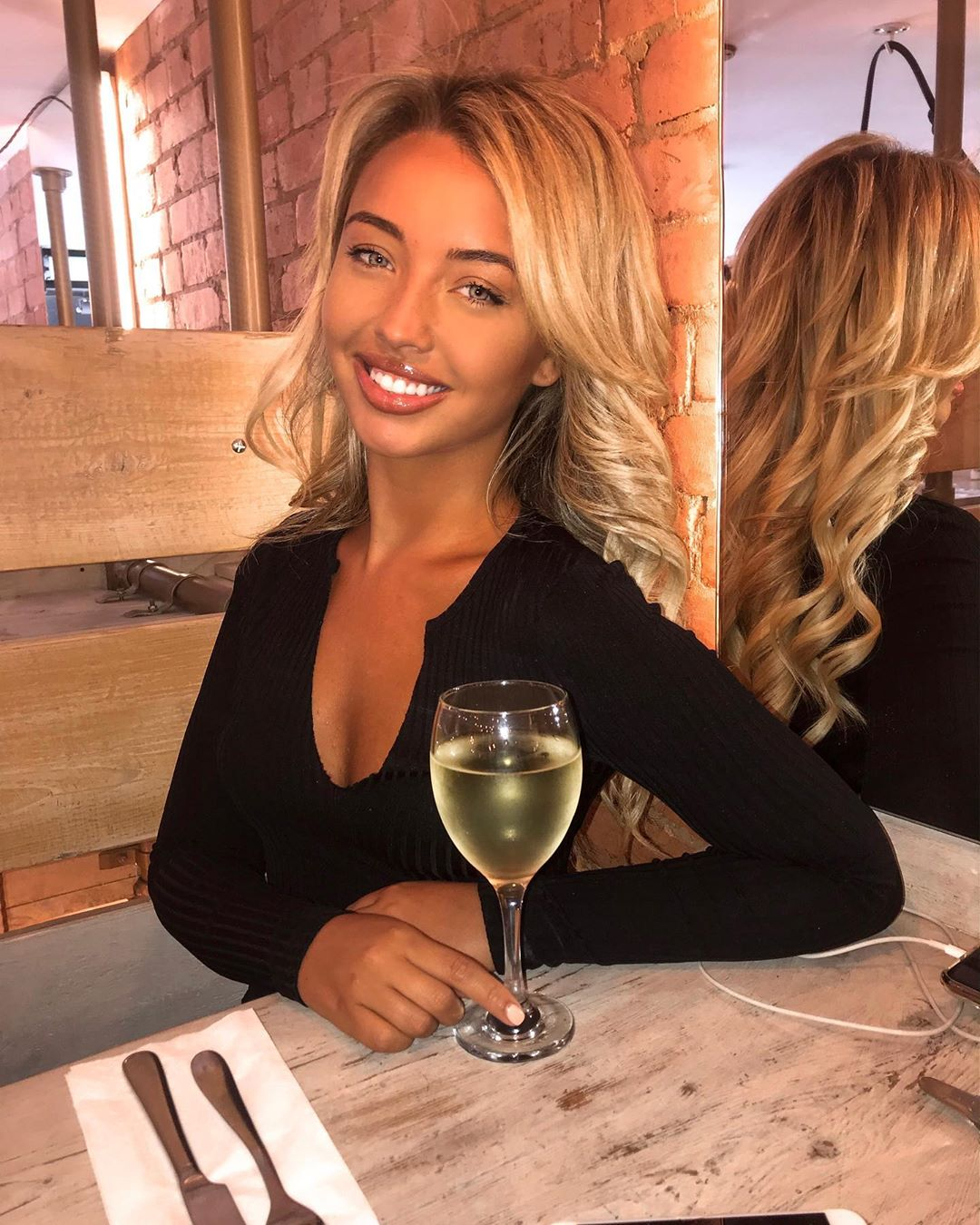 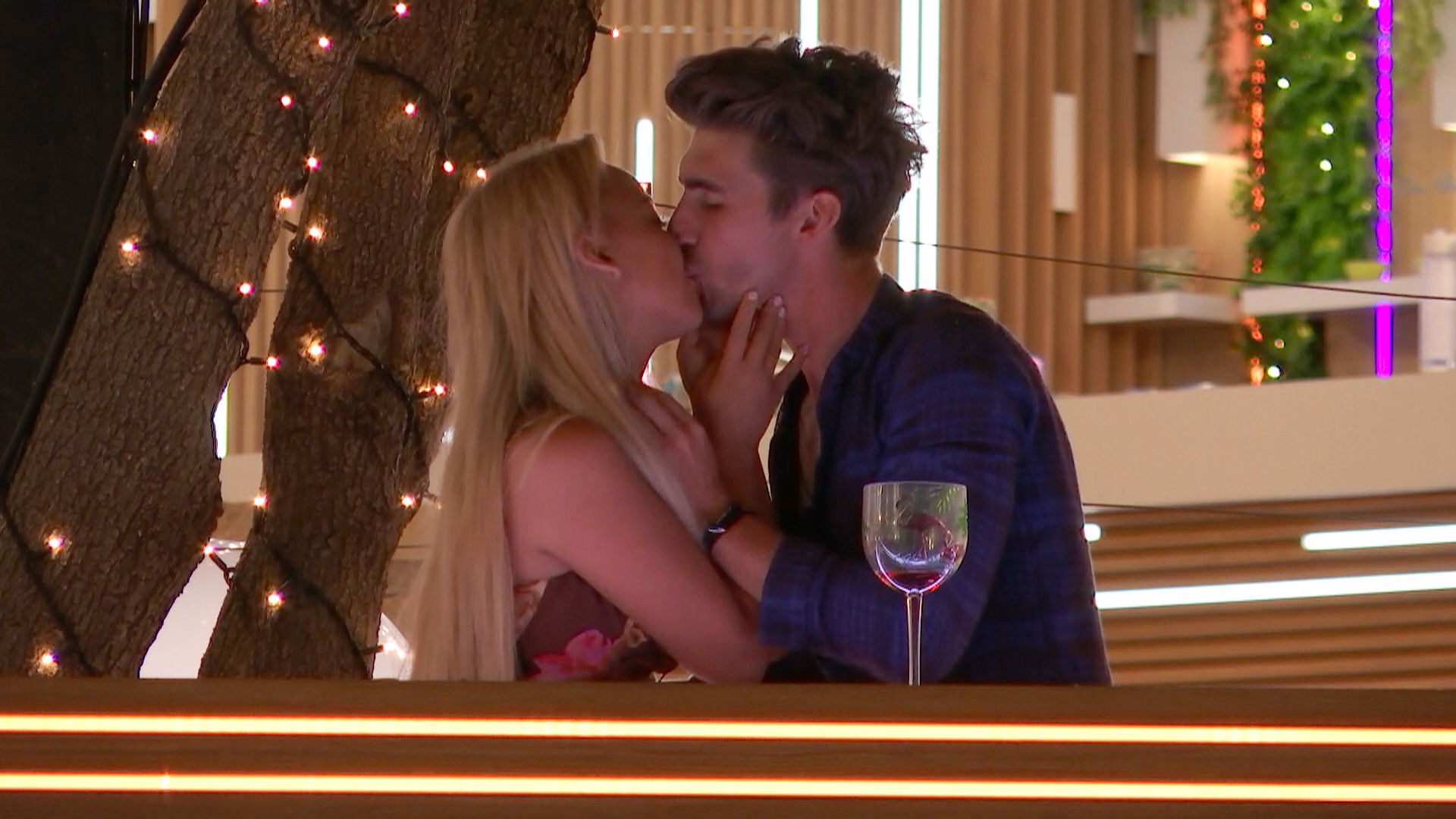 However, the pair have remained fiercely tight-lipped about the split over fears they could miss out on lucrative deals – such as the ITV2 Supermarket Sweep reboot with Rylan Clark-Neal which they filmed together yesterday.

Since departing the villa, Chris and Harley have made the most of their newly found fame, appearing together on Good Morning Britain, Kiss FM, and Heat Magazine's Under the Duvet YouTube.

Our source added: "It’s all over but they don’t really want fans to know that – they’d rather someone else split up first!"