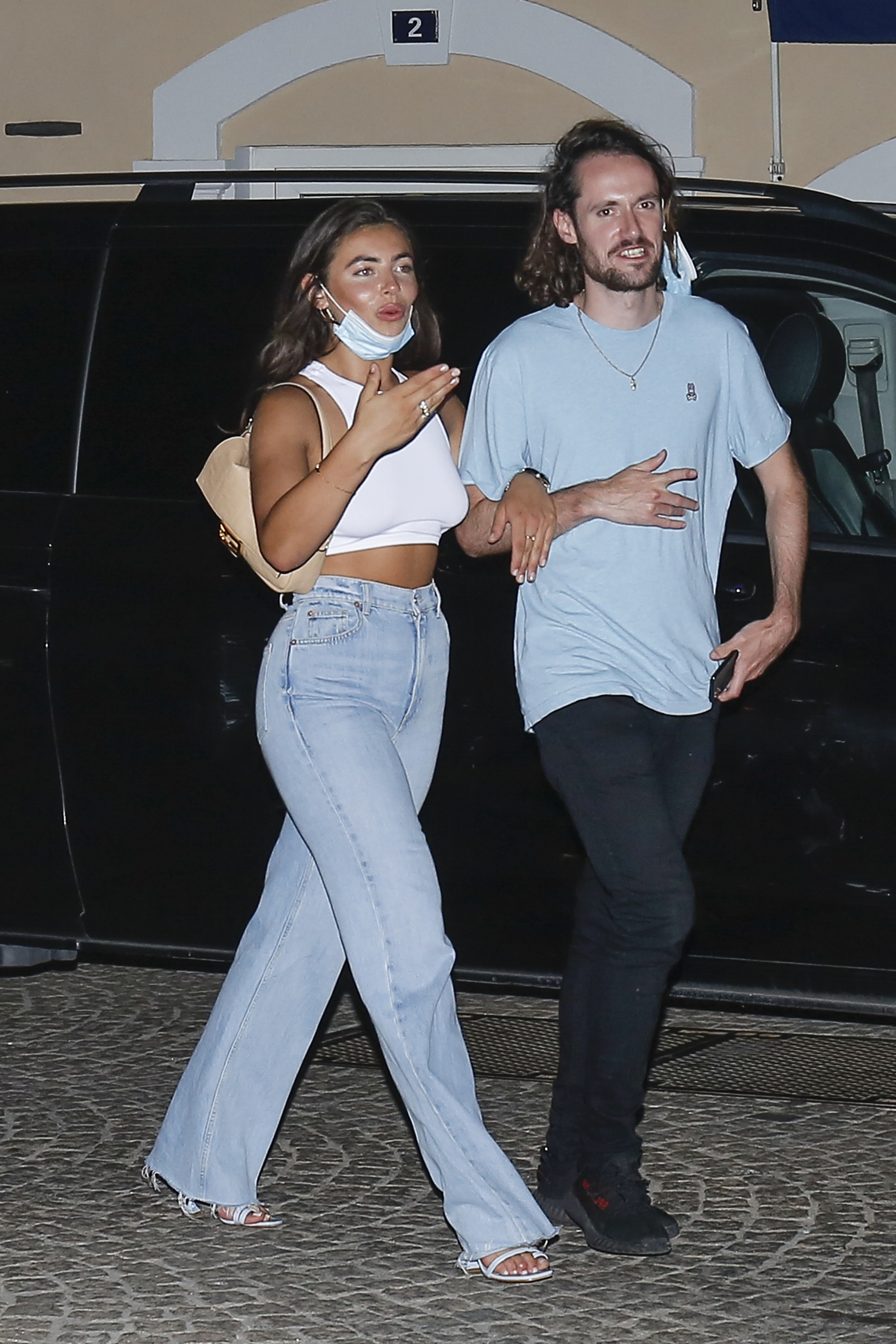 However, Francesca told a fan she was NOT dating Spencer – and that Piers wouldn't approve, anyway.

During a Q&A on Instagram, one fan asked: "How's the love life 🙂 seen loads a stuff about pierce Morgan's son and yourself [sic.]"

She then replied: "Well Don't we look stunning walking together @spencermorgan but no I'm very content being single!

"don't believe everything you read we are just friends that happened to be in the same country at the same time, I also somehow don't think his dad would approve" 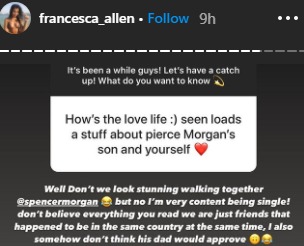 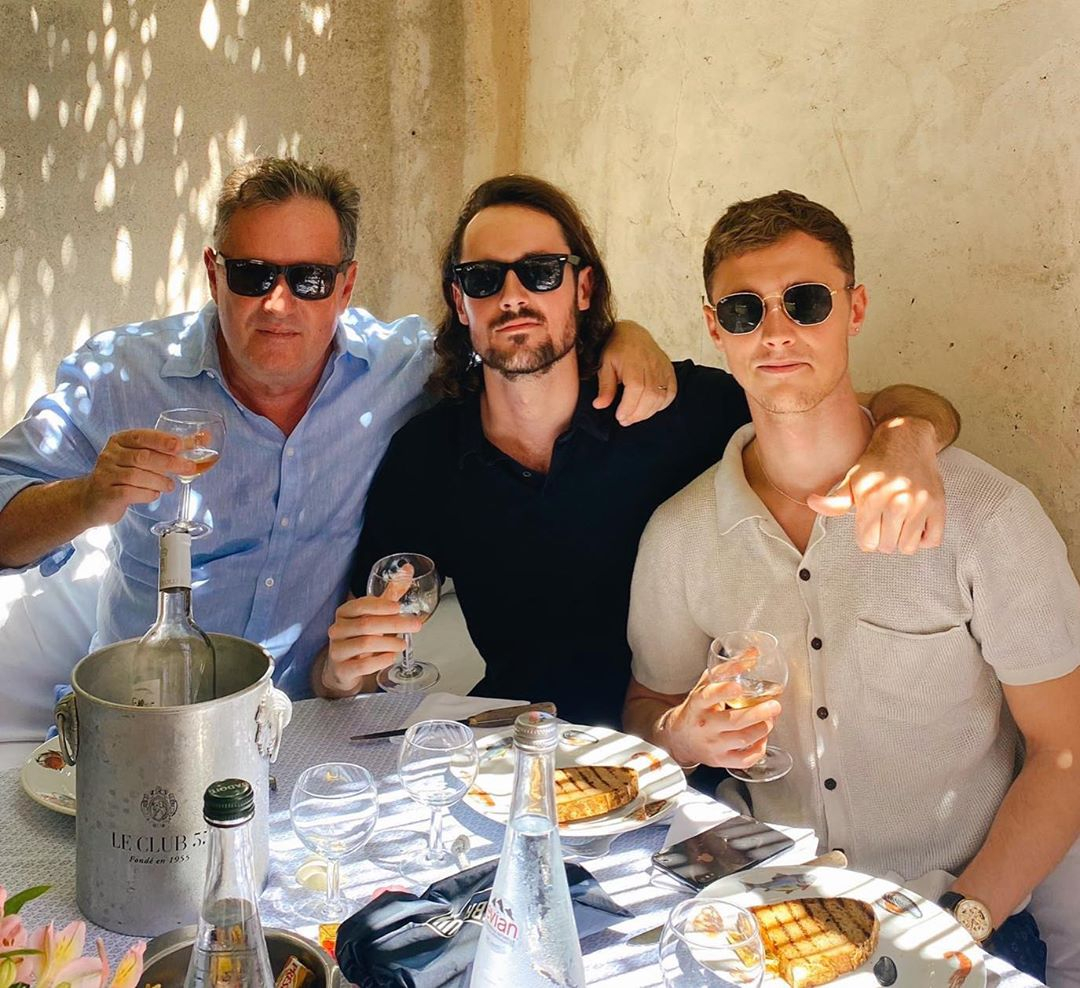 The pair were seen leaving a venue in the celebrity hotspot in the south of France.

A face mask dangled from Spencer's ear as he smiled with Francesca on his arm.

His light blue tee matched the Love Island star's flared jeans, while the reality star also showed off her abs in a white crop top and wore her mask underneath her chin.

A spokesman for Francesca told us the pair are just friends. 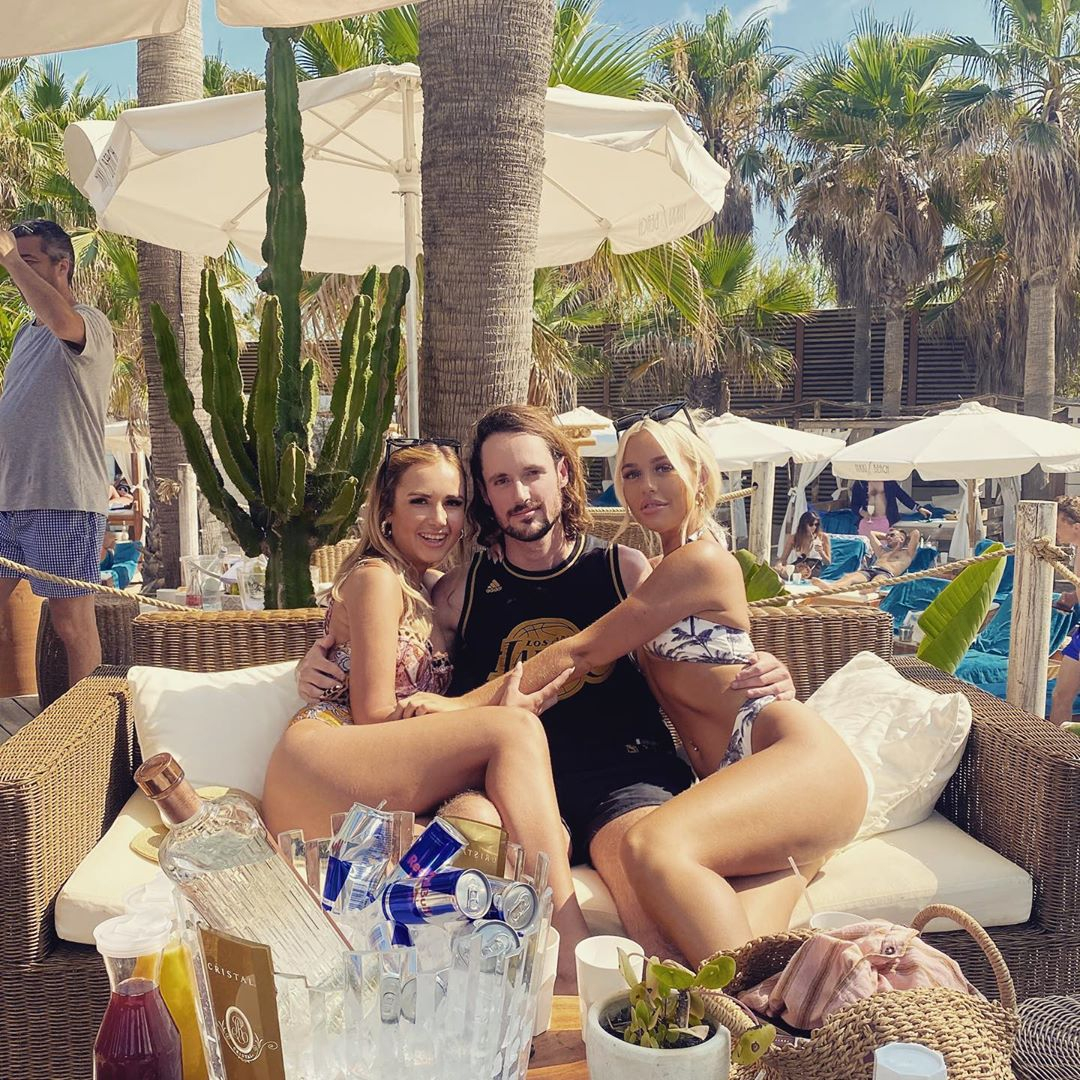 Spencer has been pictured with a bevy of beautiful ladies during his stay on the French Riviera.

He recently hung out with Lottie Tomlinson and was forced to deny they were an item after they looked cosy together.

And just over a week ago he was partying with another former Loved Islander, Wes Nelson, as he celebrated his 27th birthday.

Spencer wrapped around one of his pals, as Wes knelt down to pose for the photo. 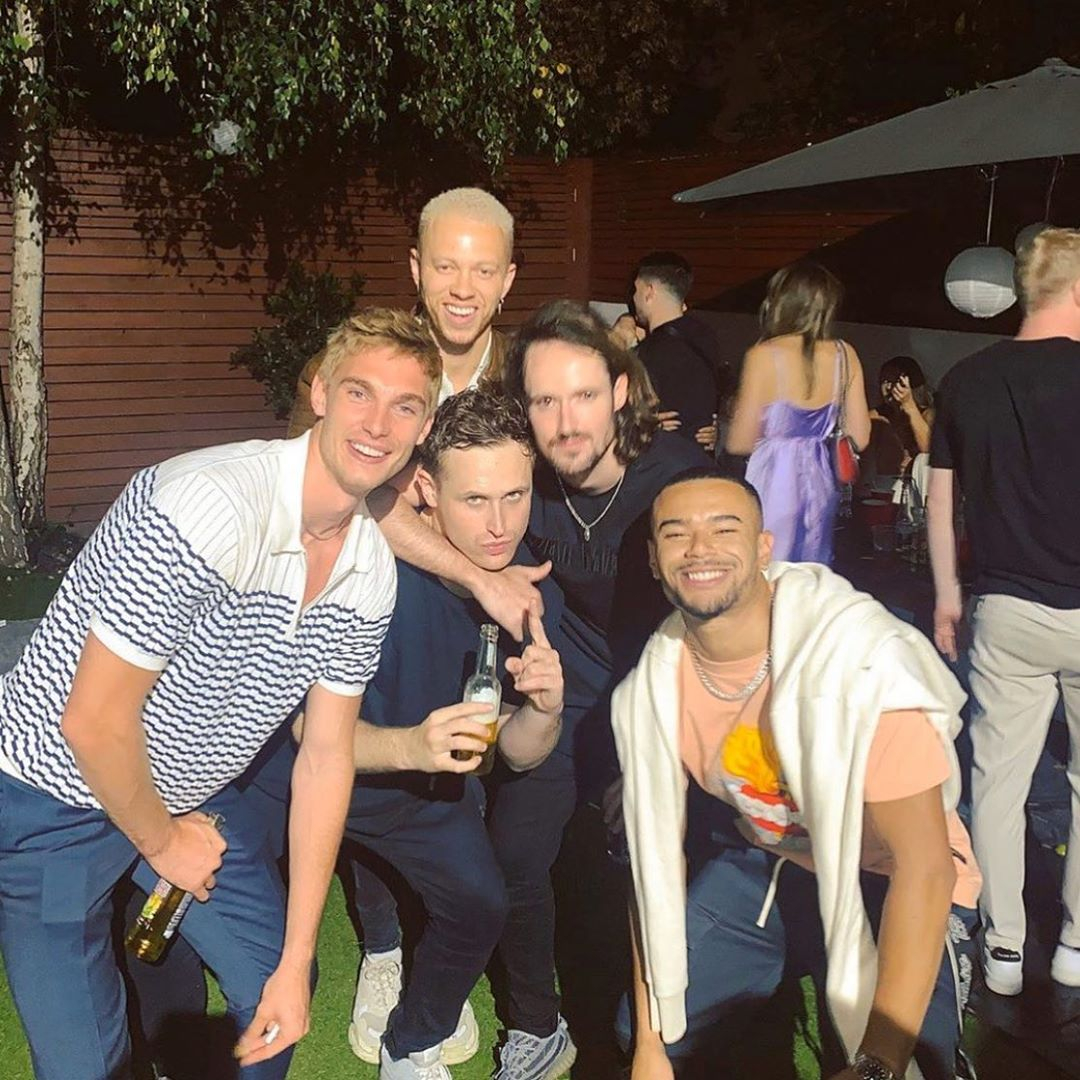 He jetted back home for the occasion and his pals gathered for pics.

In one snap Spencer showed he has his dad's love for bubbly as he held a magnum of champagne.

Then in the final image – after the carnage of the party – it showed a Captain America shield with an Iron Man helmet.

He captioned the pics: "Birthday weekend very very nearly finished me off. Thanks for all the love"

And beside a later photo on his account, Spencer lamented how he is still single and can't drive, writing: "27 years old. Still single, still can’t drive and still look like I spent 2 years on a desert island… at least I can blame this year on a pandemic ✌🏻"