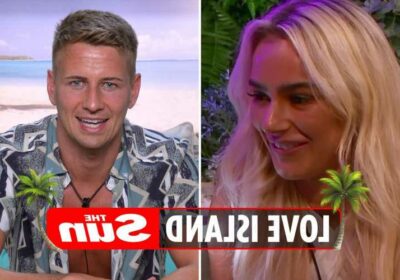 Love Island rejects Lillie Haynes and Jack Barlow have swapped numbers and are planning on going on a date together.

The good-looking pair were both dumped from the show after the Casa Amor re-couplings. But we can exclusively reveal that love is in the air after they instantly hit it off in Mallorca before flying home. 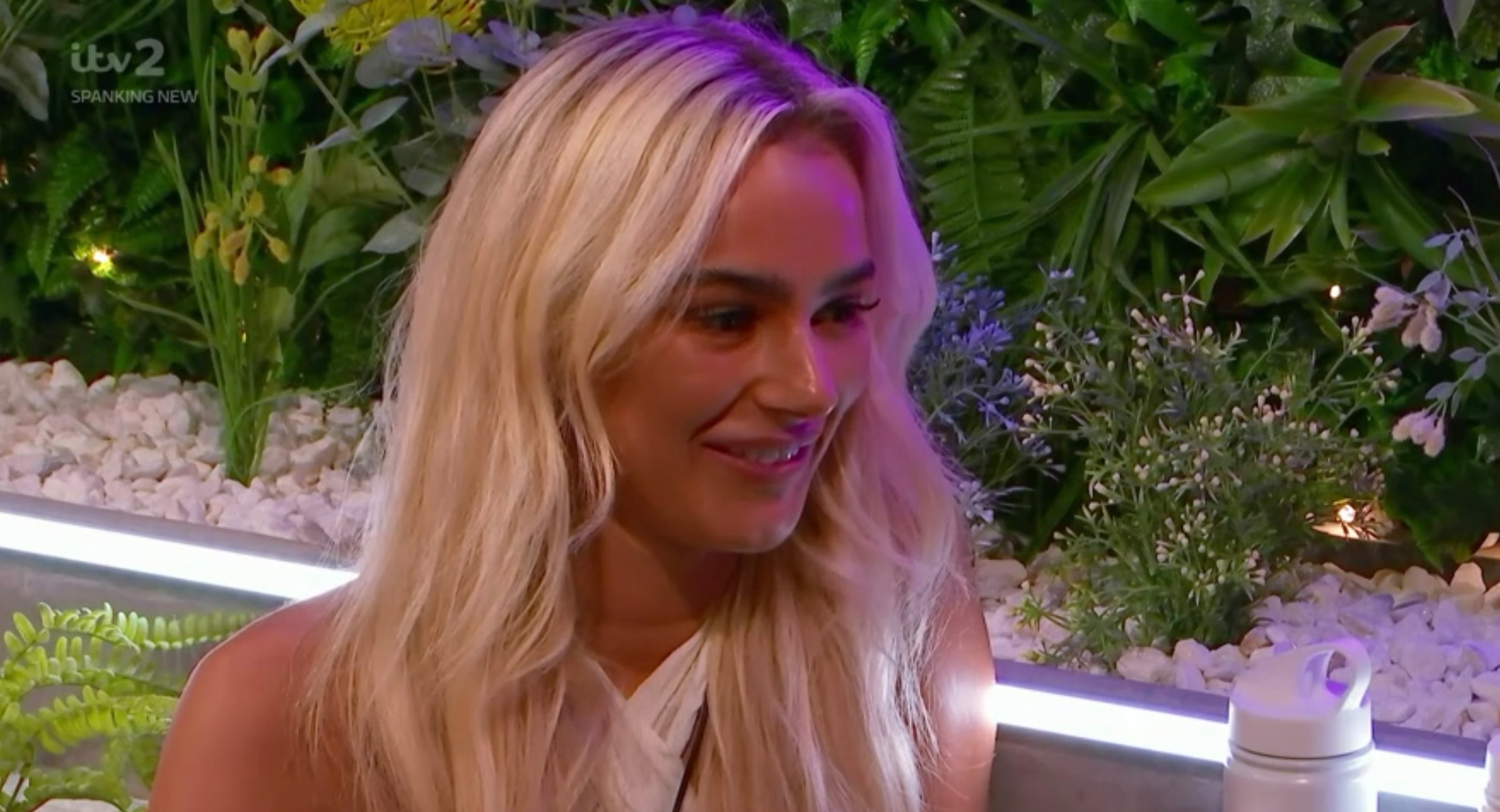 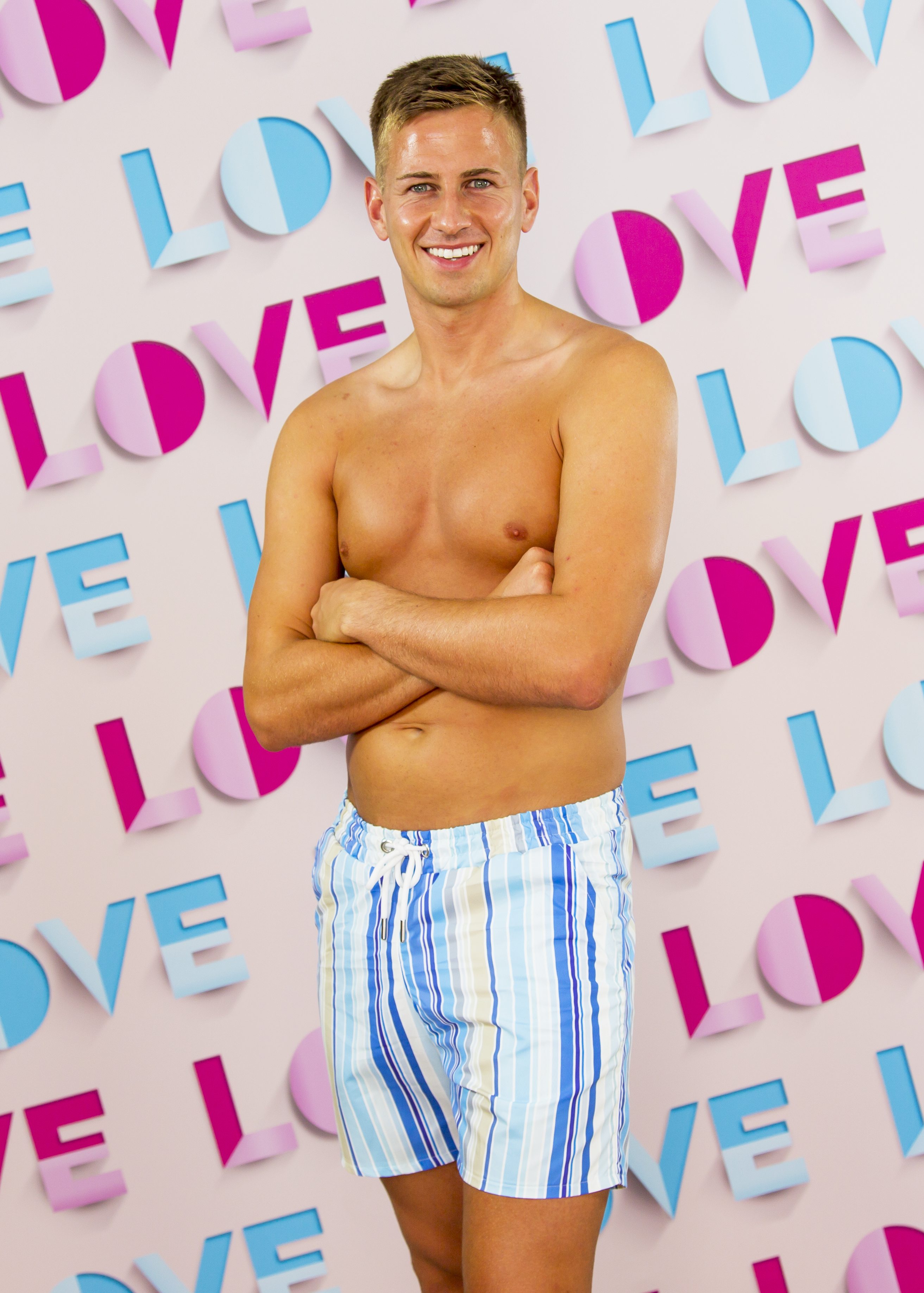 Our Love Island source said: "Sparks flew between Lillie and Jack as soon as they met.

"They both fancy the pants of each other and had an instant connection.

"They swapped numbers while in the holding hotel in Mallorca and have been swapping flirty messages and chatting on the phone ever since.

"They've not even been on a date yet but Jack has already been introduced to Lillie's mum via FaceTime."

Lillie was dumped from the villa earlier this month after exposing Liam Reardon, 21, for cheating on fan favourite Millie Court, 24.

The 22-year-old blonde bombshell from Newcastle was devastated when Liam went back into the main villa on his own despite them getting close in Casa Amor.

But according to our sources hunky racing driver Jack, 26, has helped Lillie move on from the public humiliation.

Our insider said: "Lilie and Jack are clearly into each other. "They haven't been able to meet up yet because they've both been at home quarantining.

"But they are both out now and are planning to meet up for a date as soon as they can arrange to see how things go.

"They already built a close friendship over the phone and both of them have made it clear they really fancy each other so love could be in the air." 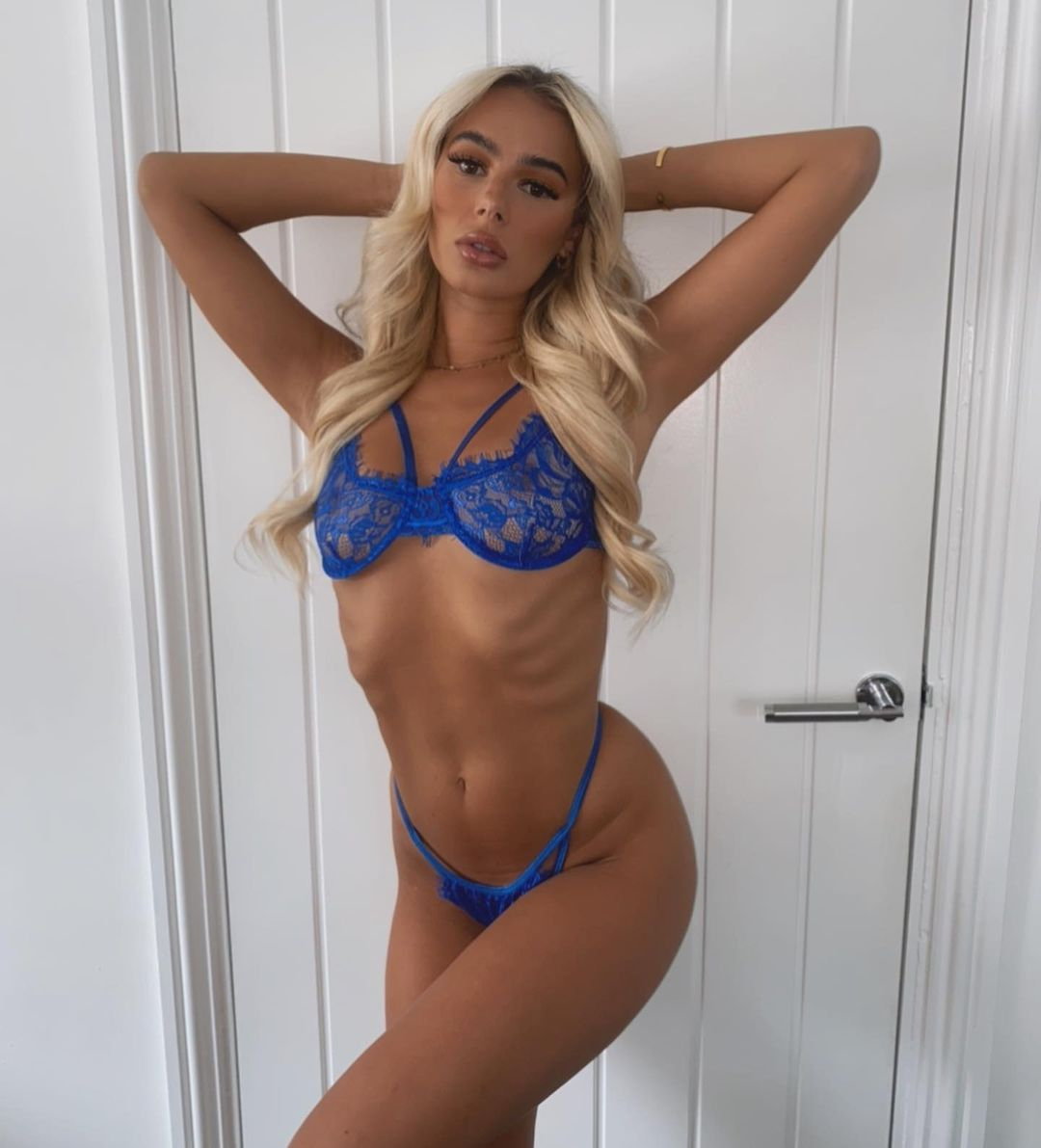