LOVE Island’s George Rains and Yewande Biala are pretending to date in order to stay in the spotlight.

The Irish scientist, 23, and handsome builder, 22, have been fuelling speculation they are dating over the last couple of weeks but are in fact fooling fans. 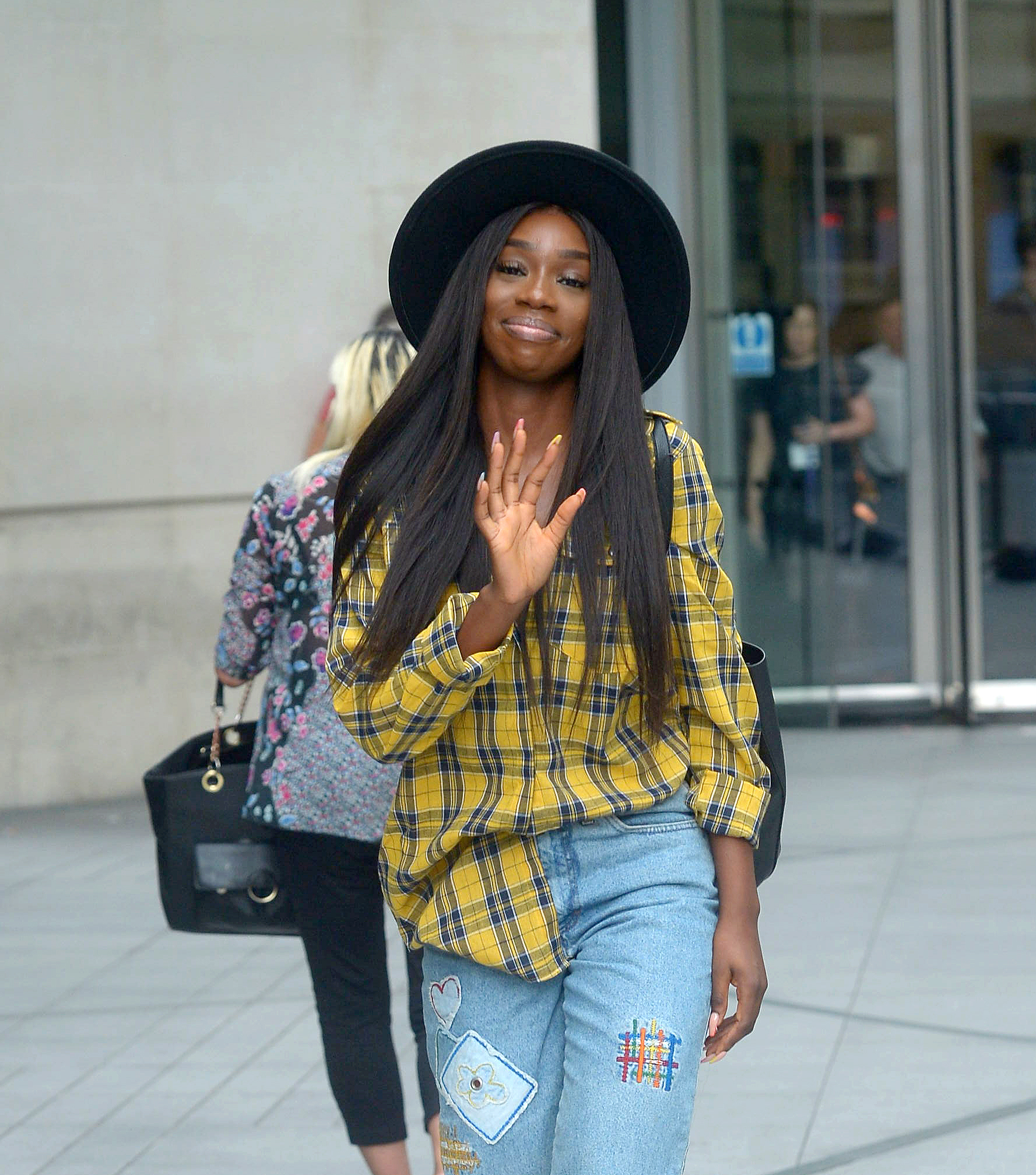 A source close to the pair told The Sun Online: “George didn’t have much luck in the villa with Lucie but kept trying with her once she left.

“He used to comment on all her pictures and tried to pin her down for a date but it didn’t happen.

“He’s moved onto Yewande now because he knows she’s got a big following. It’s almost like he will do anything to stay in the limelight.”

This week their followers were convinced they were dating after Yewande posted a video of George on her Instagram stories – showing him with her foundation clearly visible above his lip and on his nose. 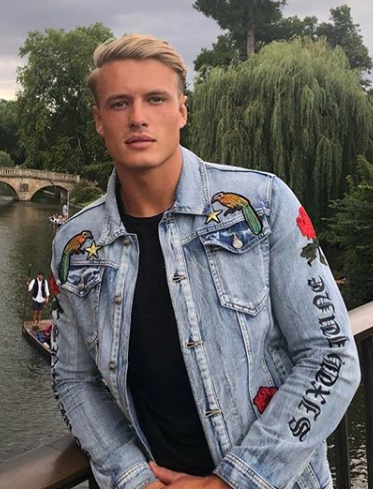 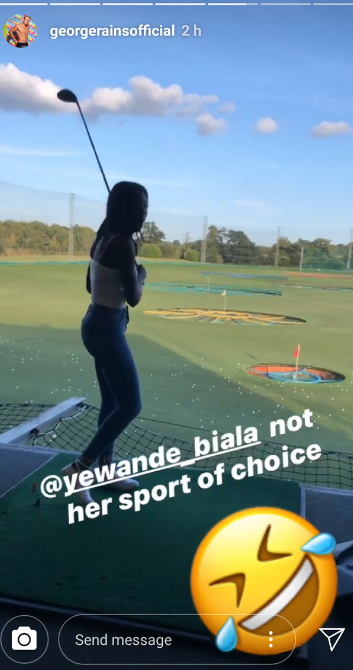 Adding fuel to the fire is the fact that George took Yewande out on a golf date earlier that day.

He cheekily recorded her missing the ball and captioned the footage: "@yewande_biala not her sport of choice."

The pair have regularly been commenting on each other's Instagram posts of late with suggestive replies that point to a potential romance.

Earlier this month, Yewande posted a picture of herself in a white shirt and black leggings, captioned: 'What's your favourite place to go for brunch?" 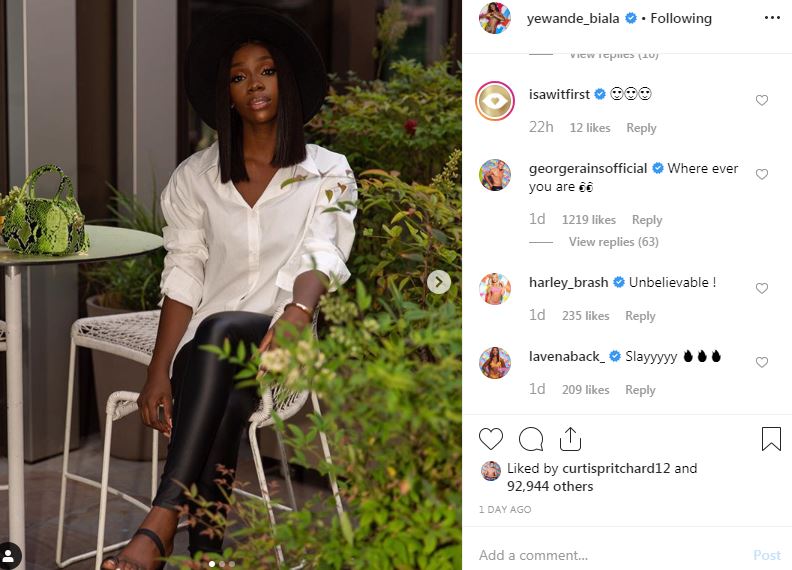 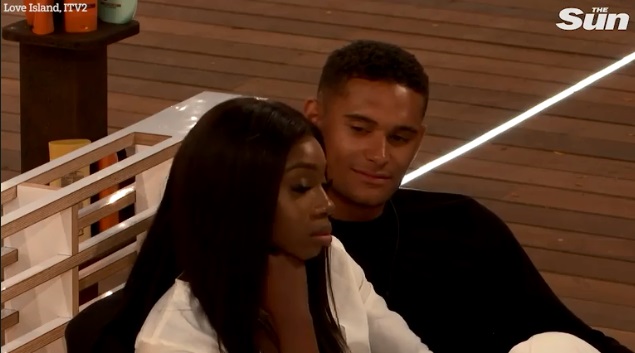 And hunky George  wasted no time replying: "Where ever you are" complete with a side-eye emoji.

Neither George or Yewande had much success on Love Island.

Yewande coupled up with Danny Williams early in the series, but that ended in disaster after his head was turned by bombshell Arabella Chi.

He ended up recoupling with Arabella, albeit briefly, and sending Yewande home.

Meanwhile George, who came in later at the Casa Amor stage of the competition, seemed to hit it off with Lucie Donlan but this fizzled quickly after she decided they didn't have a connection.

The Sun Online has contacted Yewande and George for comment. 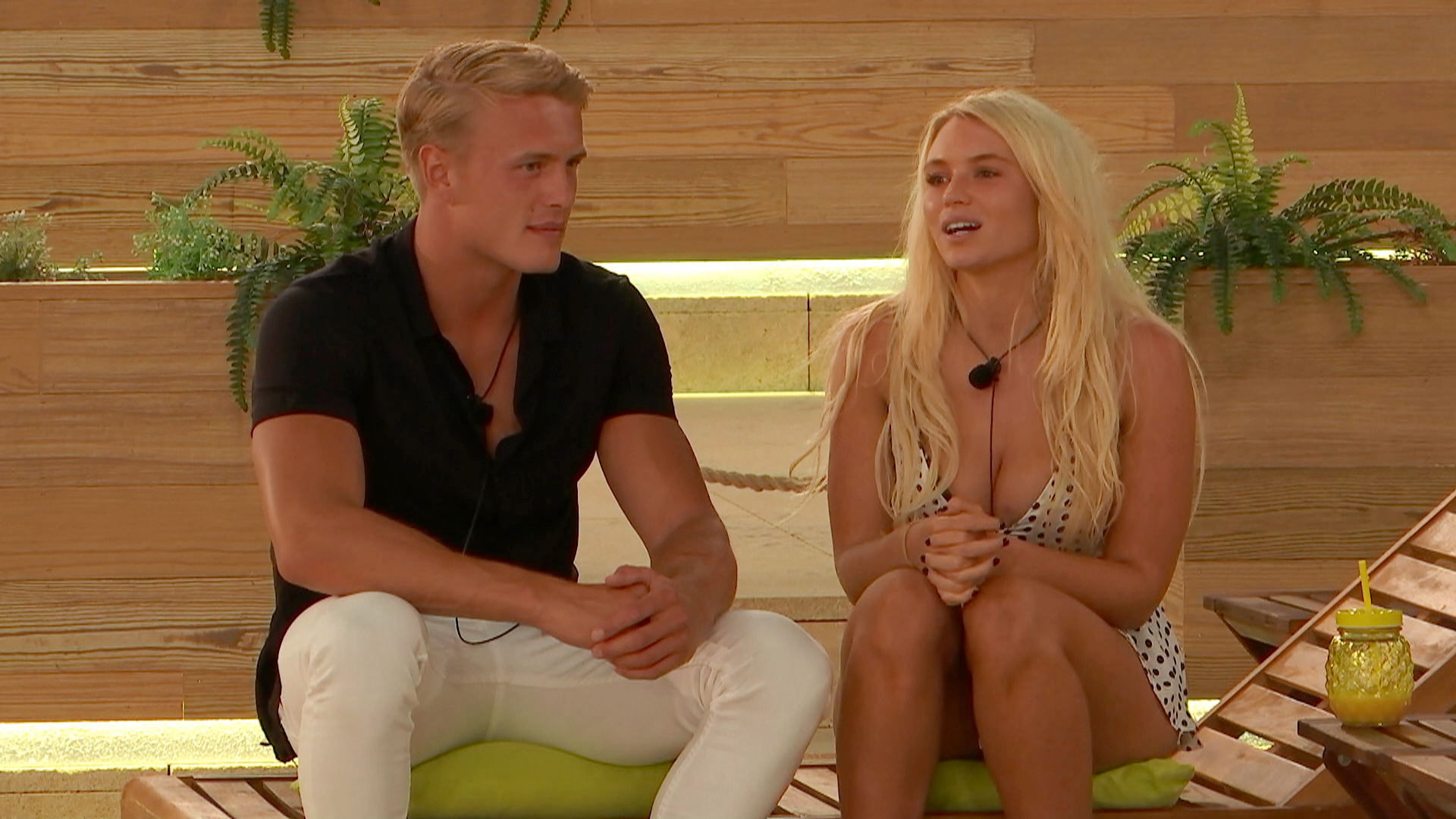