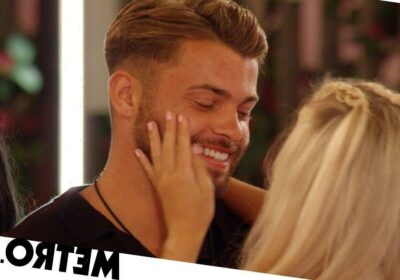 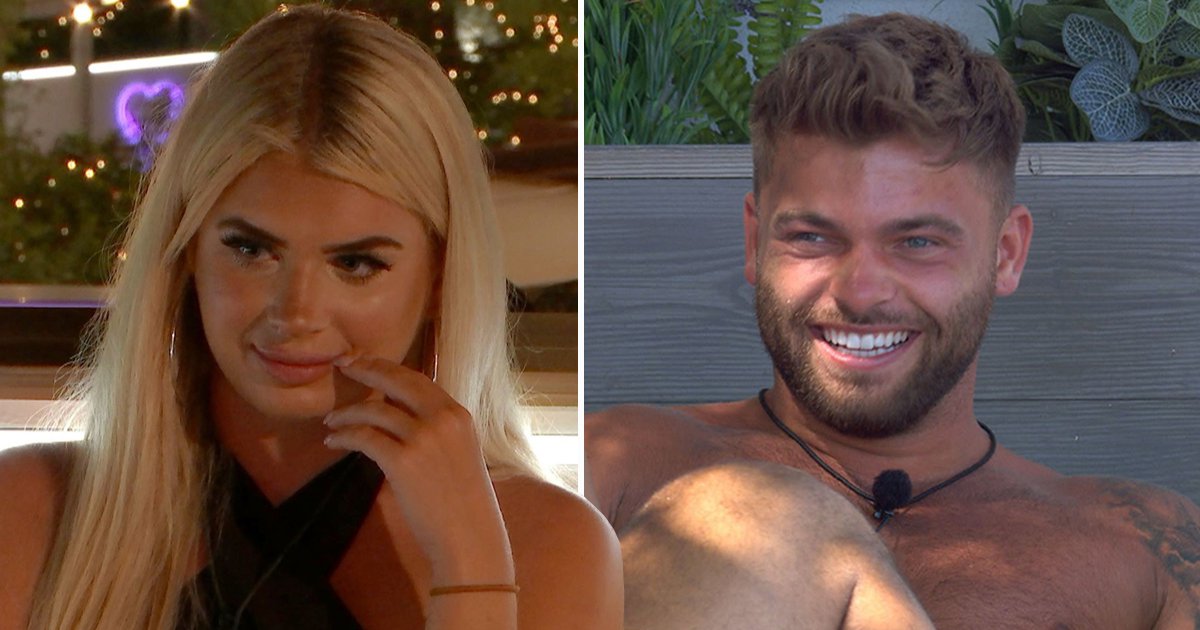 Love Island’s Jake Cornish is not smart enough to have come up with a game plan and fake his affections for Liberty Poole, claims his own father.

The water engineer has come under fire in recent episodes after declaring his love for Liberty, with some of his fellow contestants doubting whether he is being sincere.

Upset by his friends’ reactions, Jake even stormed out of the villa in scenes that aired on Sunday night.

But are Jake’s feelings genuine? Well, his dad certainly believes so.

‘What you see on telly is Jake,’ Mark insisted. ‘There is no motive. He is genuine but he speaks before he thinks, so when you see him on the telly saying things, it’s because it’s coming from his heart and he’s just a nice lad.’

Discussing the fallout following Jake dropping the L bomb, he continued: ‘It’s quite an emotional thing to see your son struggling. 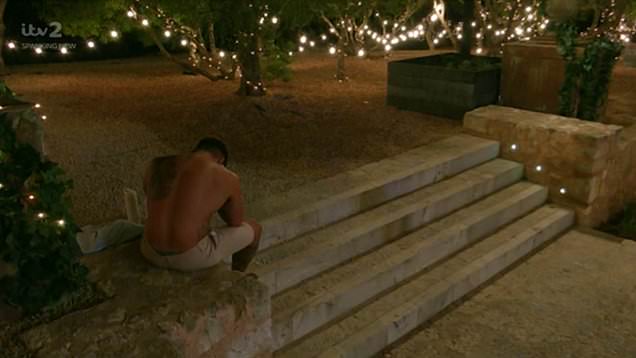 ‘The worst thing about it for us is seeing the vile comments – mainly from keyboard warriors that don’t understand Jake.’

He savagely added to the Bristol Post: ‘They just see him on the telly and think that he’s in it for the money or he’s a bit of a, you know, bit of a snake and you know, I’m not being horrible to Jake but he’s not intelligent enough to have a game plan.’

Regardless of Jake’s dad’s thoughts, the islander is going to face more drama tonight as Faye Winter shouts at him in a teaser clip.

Storming away from the firepit, she vents: ‘I’m so far done with you Jake it’s unreal.’

Meanwhile, Jake could be heard muttering ‘Jesus Christ’ under his breath.