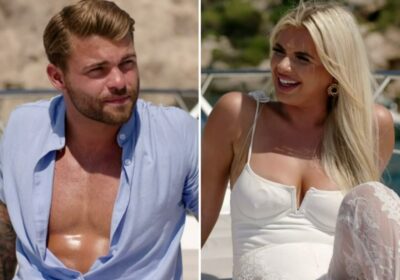 LOVE Island fans say they have spotted a clue that the famous yacht date on the show is "cursed", after Jake and Liberty split up.

Every year one lucky (or maybe unlucky) couple get to go on a romantic final date onboard a luxury vessel. 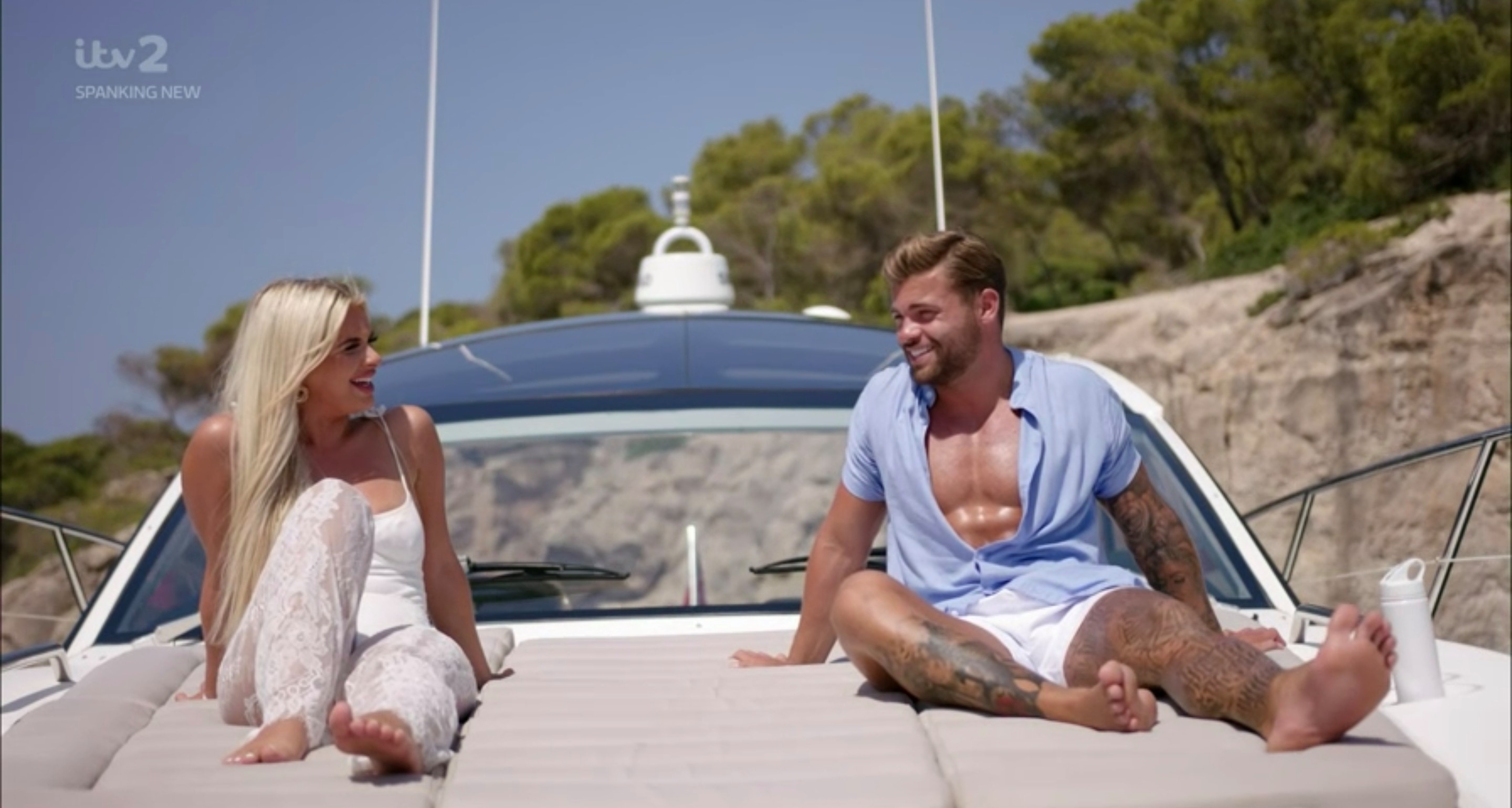 Jake and Lib decided to break up and leave the famous villa before Monday's final, but not before they had one last date.

But after the date, one eagle-eyed fan took to Twitter and pointed out that Liberty and Jake joined a long line of Love Island couples who's relationship had gone overboard after boarding the yacht.

So far every couple who has gone on this date on the show has split. 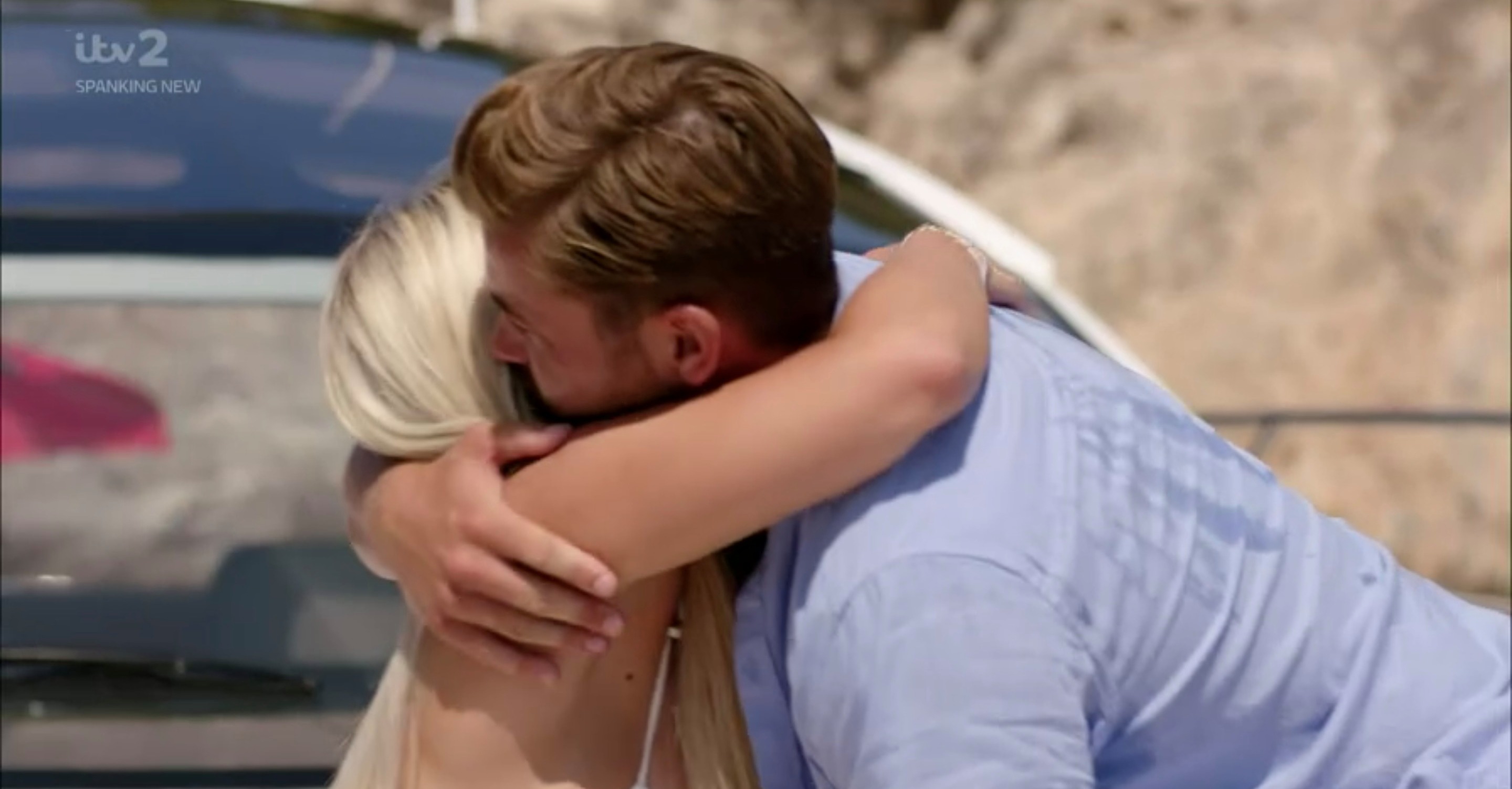 The Love Island viewer tweeted: "You know the relationship isn't going to work when they put you on a boat #LoveIsland." [sic]

Alongside the tweet, the fan shared a split image of Liberty and Jake, alongside three other former Love Island couples, who had all enjoyed the boat trip but endured a breakup.

Other couples who also broke up soon after going on the yacht date were Oliva Attwood and Chris Hughes (2017) Wes Nelson and Megan Barton-Hanson (2018) Amber Gill and Greg O'Shea.

Meanwhile, today Liberty broke her silence on claims that Jake was "emotionally abusive" in the villa.

The 21-year-old former Nandos waitress dismissed the accusations in an exclusive interview with The Sun after her shock exit.

Campaigners had labelled his behaviour towards her on the show “negging” – where a man makes flirty but negative comments to belittle a partner to change them. 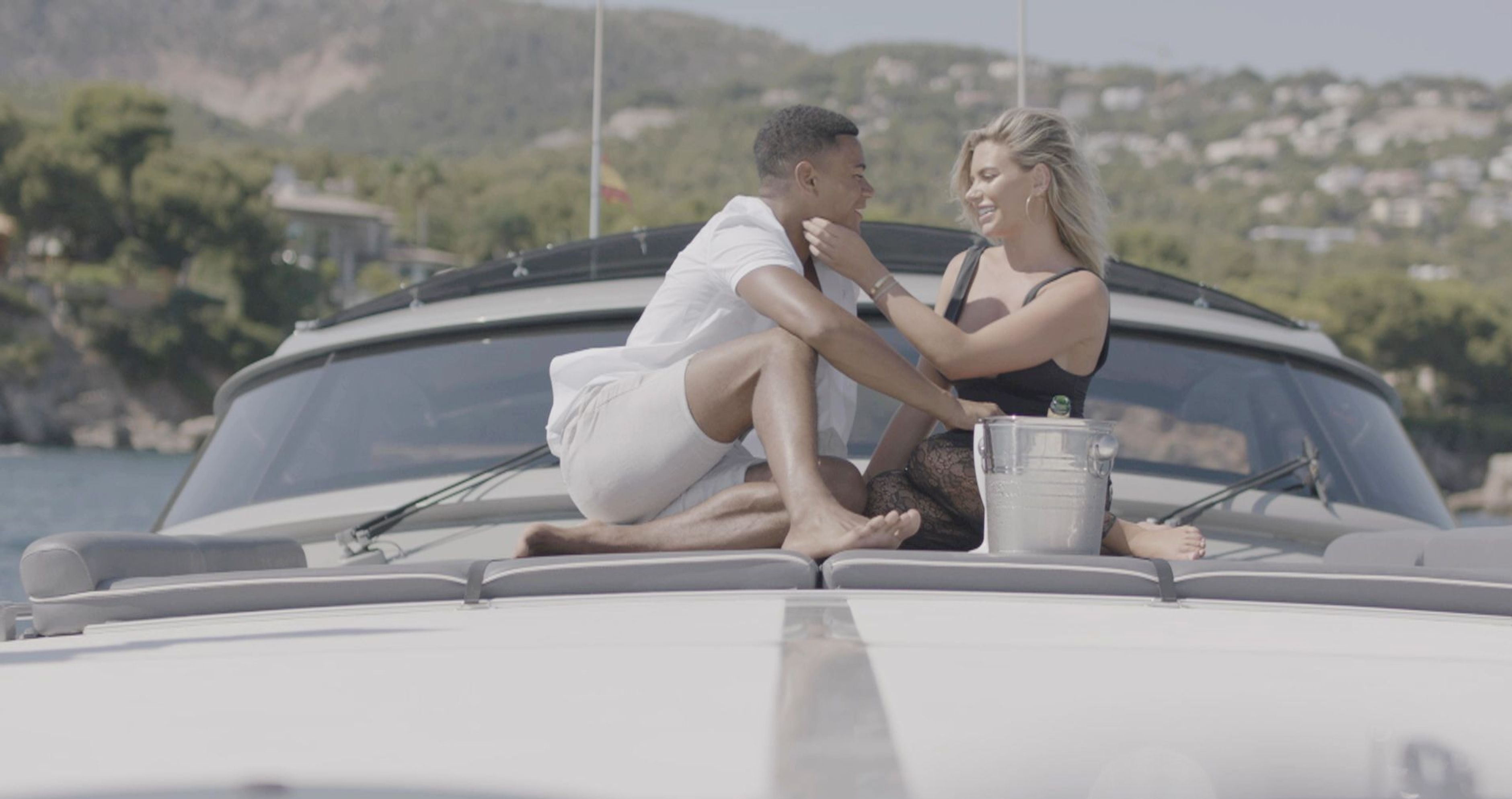 Liberty told us: “I do think Jake is a genuine guy. I would hate to say he was emotionally abusive. It was in the heat of the moment and the energy was off.

“I feel like you know it's natural for a girl to want to impress a guy that she likes. So if he says he likes this, you try to impress them. But I just thought, ‘I'm not gonna, I don't want to feel like I'm not good enough for someone’. I wanted someone who likes me just the way I am.

“You want someone who accepts you for you. I think just the little things he was saying to me, like, ‘Your mess is giving me the ick’. I know I am a messy person. And other little things started to add up. There wasn’t enough reassurance. I did the right thing.”

The decision to split from Jake, and eventually walk from the villa, means Jake and Liberty missed out on a chance to win £50,000 in Monday’s grand final.

But she said she would’ve been cheating the ITV2 show’s viewers if they’d stayed in just to try and win.

She said: “If I had stayed for the final I wouldn't be true to myself or the viewers. felt like things in the relationship weren’t right. I wasn’t happy and I’m pretty sure Jake wasn’t happy either. It was the right decision for the both of us to make the strong move to end it and walk out. 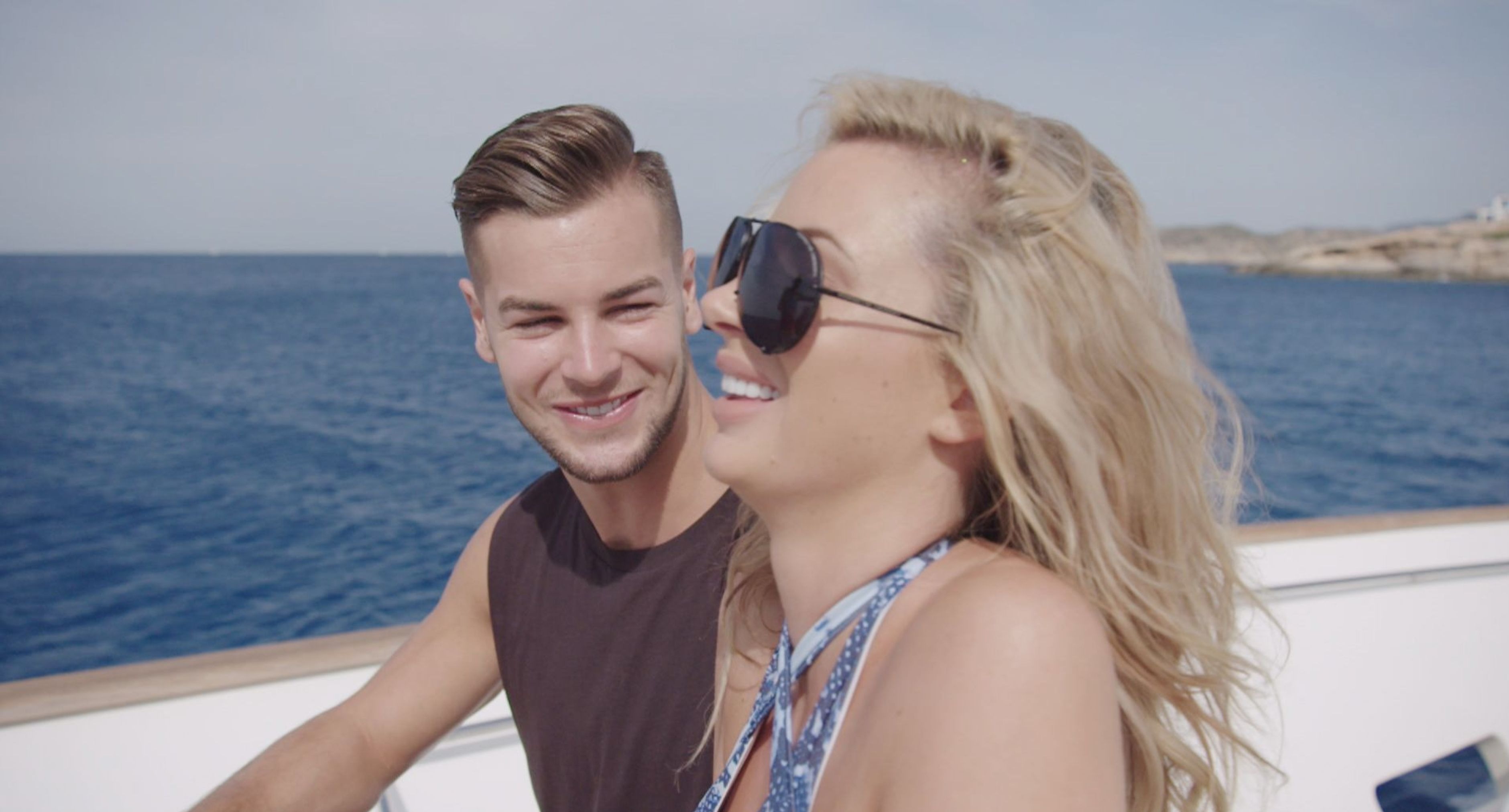 “I didn’t say anything to producers before I said it on the show, I felt I was just in that moment.

“I had my final date with Jake and then we sat around the fire pit and we told the other islanders what was going to happen. Then I packed my suitcases and left.

“Me and Jake haven’t left things on bad terms. But the cracks were starting to show.”