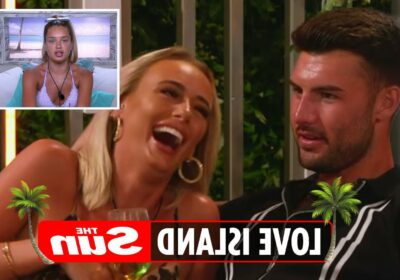 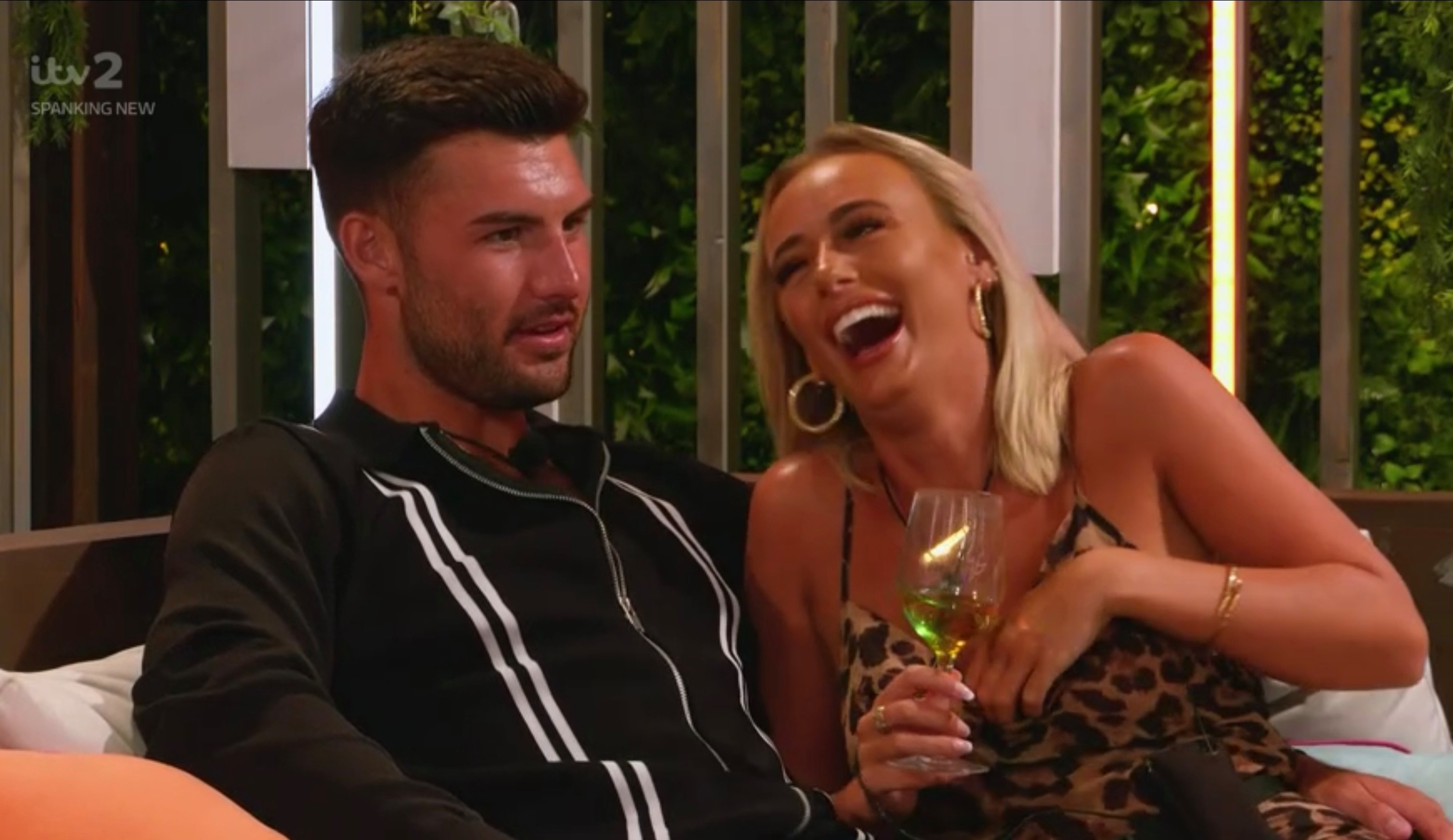 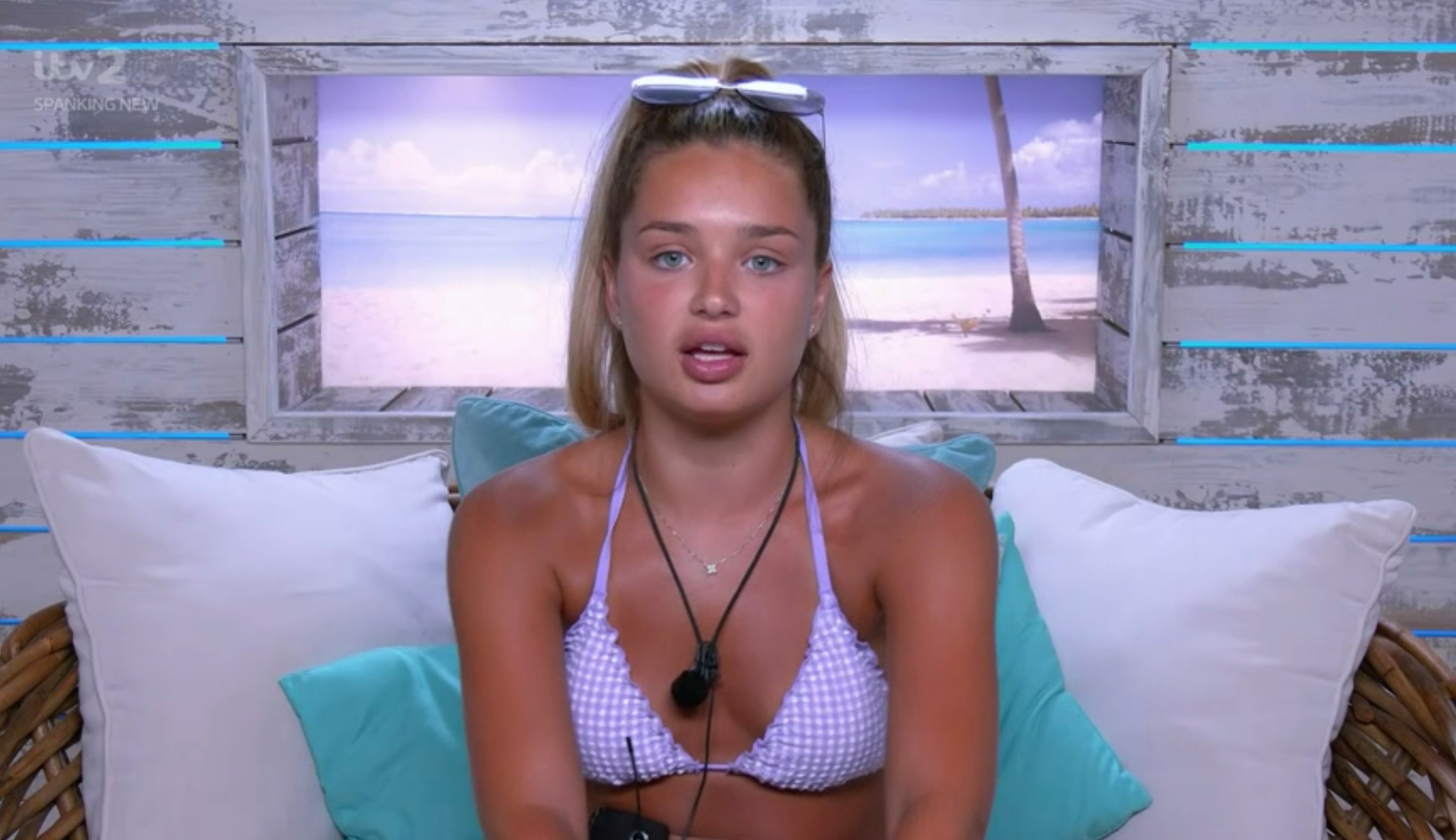 ITV2 viewers were treated to a cheeky clip of the pair mimicking the fashion boutique owners voice.

During a conversation, Millie told Liam that the chlorine was turning the girls blonde hair green.

Essex beauty Millie said: "Some of the girls hair are going green…because of the chlorine."

The hunky builder replied: "Be careful."

Millie continued: "I was plaiting Lucinda's hair and it had green strands in it."

Liam asked his partner Millie if she had told Lucinda about the hair dye faux pas, with him then imitating Lucinda's voice: "Oh no…."

Millie decided to give her best at impression of pal Lucinda, she joked: "She was like 'oh my god…you're joking."

Liam continued to mimic the blonde beauty saying: "Is it really? What am I gonna do?"

Several fans flocked to comment on the spot on impressions, with one writing: "Millie and Liam making fun of Lucinda's whiny voice. Top notch. #loveisland"

Another posted: "Liam and Millie mocking Lucinda's voice is spot on. #loveisland"

A third added: "Not Liam and Millie mocking Lucinda's voice…you know it annoys them all. #loveisland"

Earlier on in the show, the girls revealed what gives them the "ick" factor.

They declared men who think they are good looking or who think they can dance in a club were big icks, before Millie was asked if she had noticed any in Liam yet.

Millie declared that the Welsh bricklayer had committed a huge ick while they were in the hideaway the night before.

She revealed that had started singing once they got into bed and added: "That's the one thing where I'm like 'no, no, no, no…stop singing.'"

But viewers didn't know what Millie had a problem with, with one writing: "Liam can actually sing though! Don’t see why it gives Millie the ick."

Another tweeted: "Well Liam can sing me to bed anything hun."

A third wrote: "Liam can sing. his personality is being robbed from him in the weekday episodes." 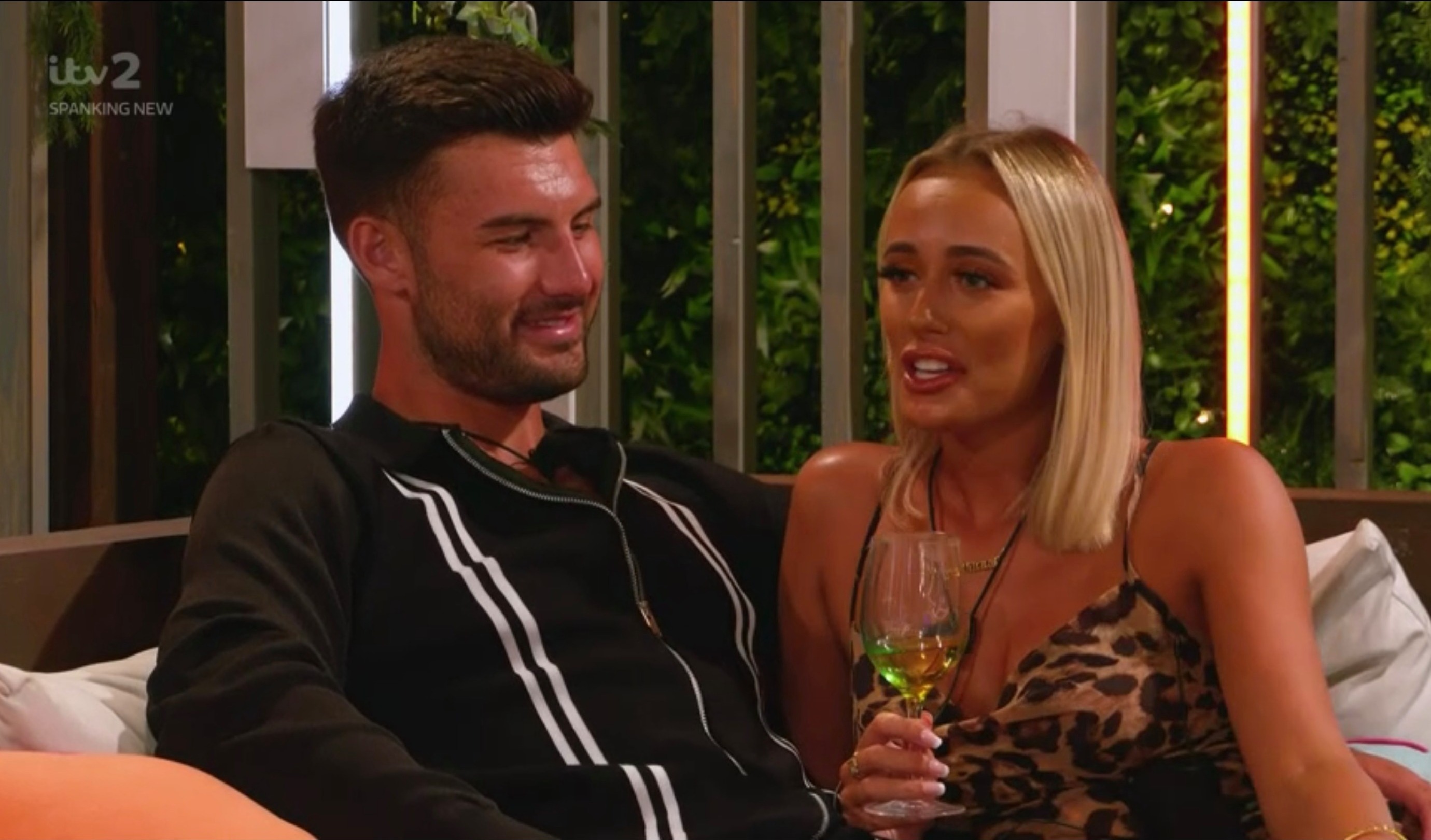