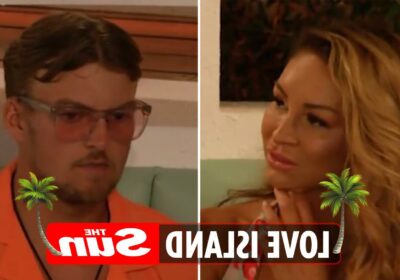 The PE teacher, 24, pulled the AJ Bunker, 28, for a chat as he decided called it quits with her. 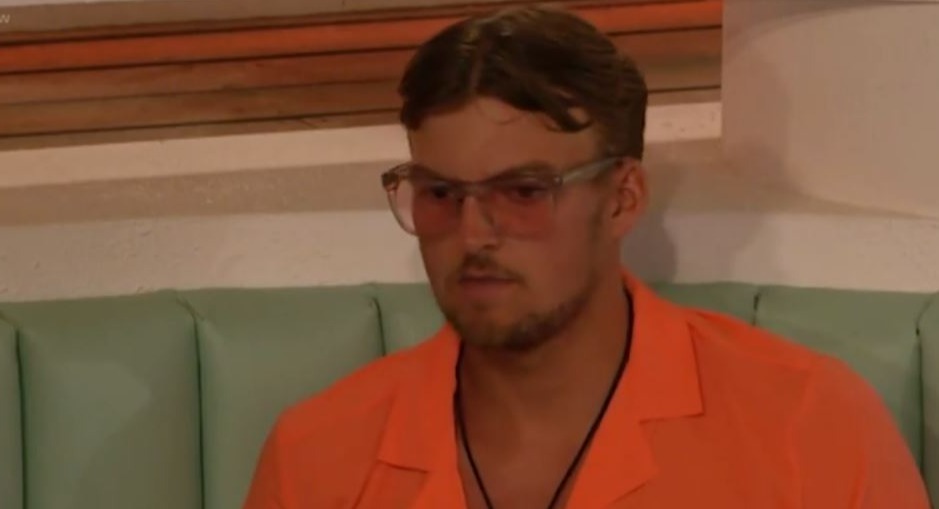 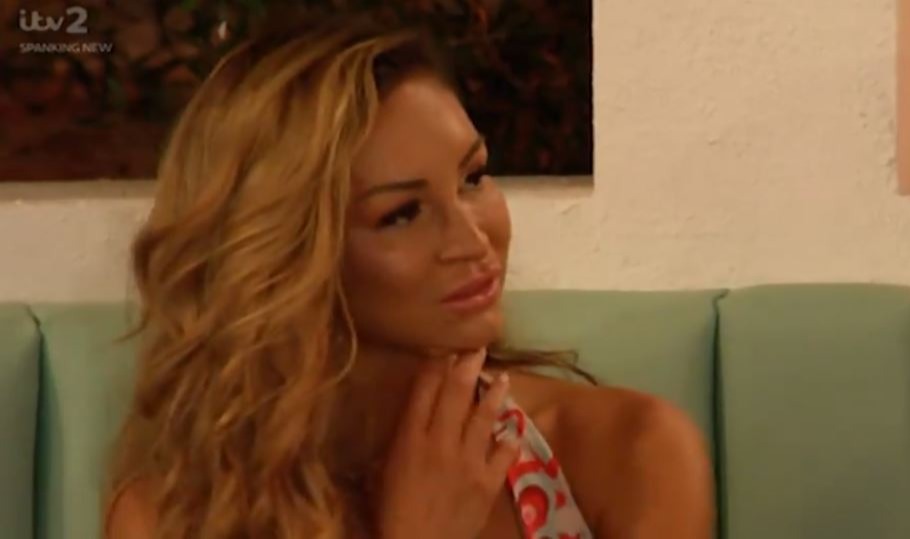 Earlier this week, the Hampshire lad was left visibly fuming after bombshell AJ chose to recouple with him.

He told AJ: "To be honest I've been wanting to talk to you anyway.

"At the beginning there was something I couldn't quite put my finger on.

"And I thought the more we got to know each other and the more we spent I might be able to figure out what it was but at the minute I just feel you and I are better off as friends on that front."

"It would be rude of me and wrong of me to just kind of float through this.

AJ was left surprised as the sporty hunk made his points and friend zoned her.

He continued: "I genuinely think you and Danny could have something great, you bounce off each other.

"It would be rude of me and wrong of me to just kind of float through this and just do you and I and take it slow, when I'm not 100 per cent into it.

"I don't want to string you along because you deserve so much better than than that.

"Being honest now is going to be the best for both of us."

The pair hugged it out, but later on in the Beach Hut AJ admitted that she was "shocked" by Hugo's confession.

She was also disappointed that Hugo had told her to move on with latest bombshell Danny Bibby.

ITV viewers were left baffled by Hugo's decision as he becomes single yet again.

Another posted: "Hugo couldn't wait to get away from AJ. #loveisland."

"And the way he does it…one min he's all over AJ in bed and the next he's not feeling it…but you were feeling it in bed."

In the latest recoupling on Sunday's instalment, viewers spotted a furious looking Hugo after AJ picked him.

Hugo later admitted to the lads that he wasn’t sure about AJ and he was holding back for some reason.

And he didn’t seem overly keen when they snogged in the challenge, saying she “ate him alive”.

Those watching at home have started to question Hugo’s motives and the fact he doesn’t seem to like AJ.

One person tweeted: “Honestly says a lot about Hugo that he preferred to be in a couple with Sharon than AJ. He is not feeling her at all. I think he's there for the free holiday now and I can't say I blame him hahaha. I love Hugo. Hope he finds someone though who is like him @LoveIsland #LoveIsland.”

Another added: “#LoveIsland I’m over Hugo. He’s just looking for a free holiday. He’s never grafted in this series. Send him home.”

While someone else wrote: “Hugo’s going to be hiding in the toilets from AJ when all he wanted was a free holiday #LoveIsland.” 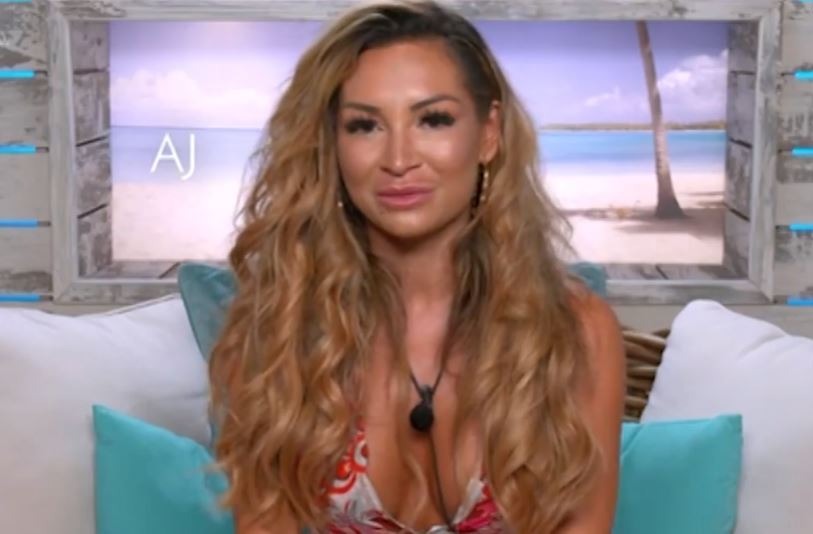 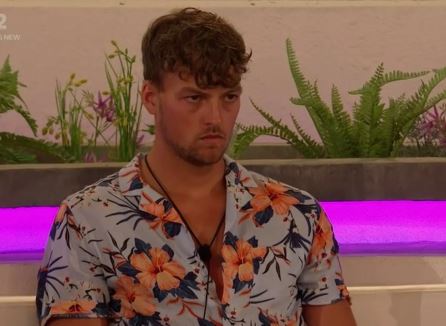