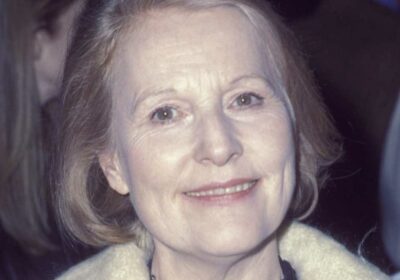 A LOVE Actually star was forced to wear dead people's clothes in a care home after she was swindled out of her £65,000 life savings.

Meg Wynn Owen, 82, had her savings raided by costume designer Brian Malam, 60, who had been made her power of attorney. 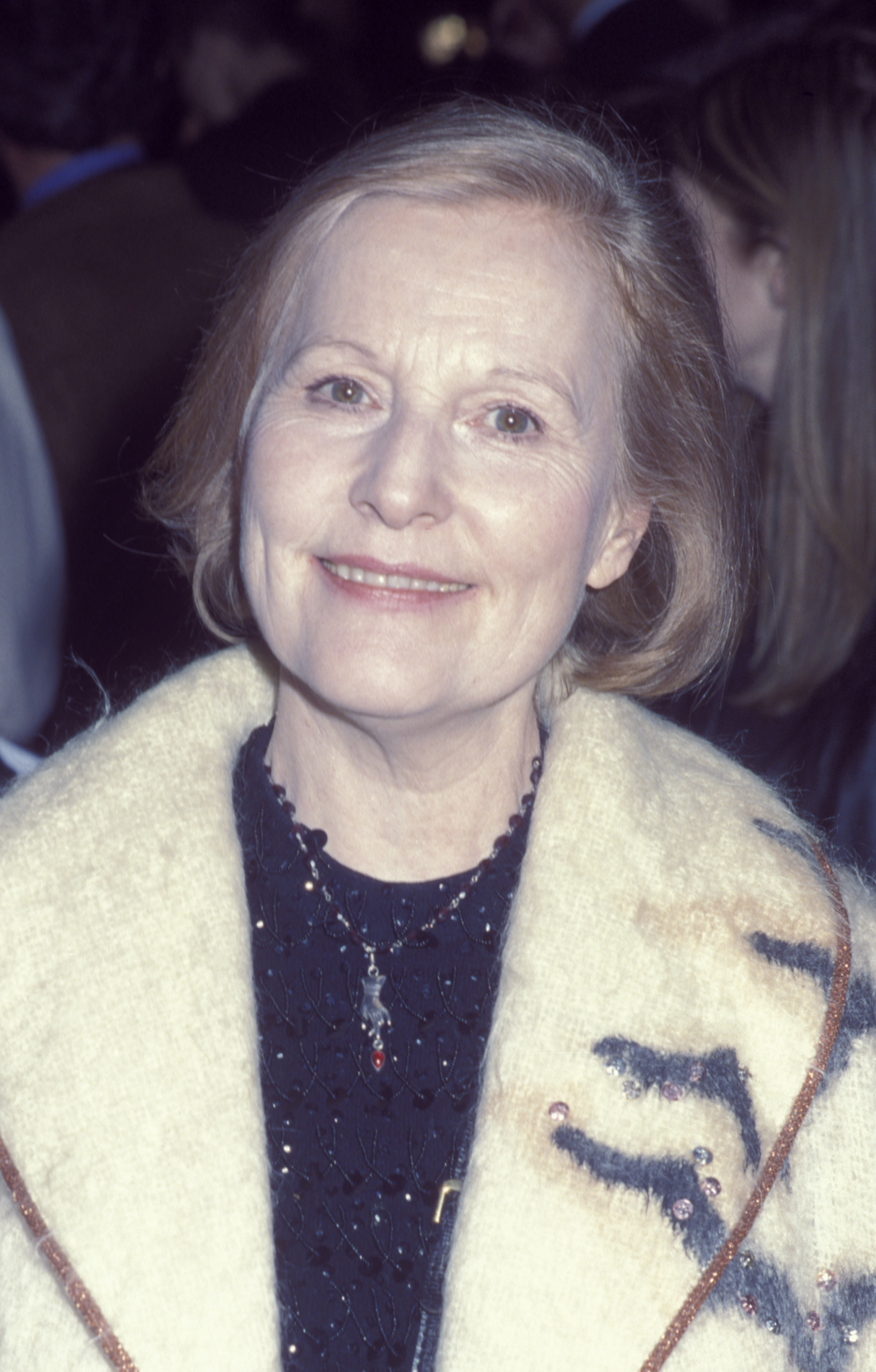 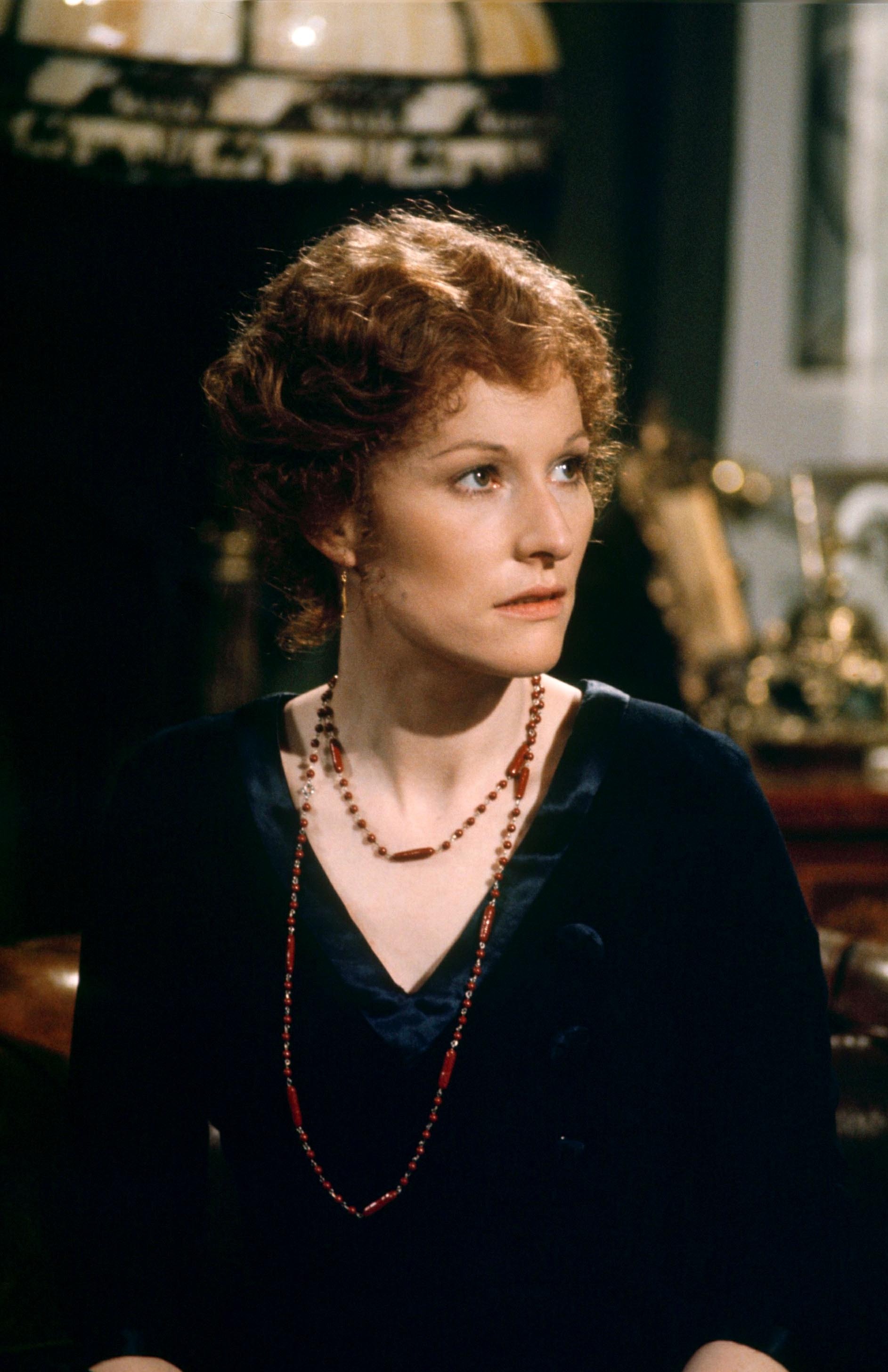 Instead of transferring money to the home the actress was staying in, Malam helped himself to £53,000 in electronic payments.

He also cruelly spent £11,000 on himself over a four-year period while Meg's dementia worsened.

The star, who also had roles in Pride & Prejudice and Upstairs Downstairs, was reduced to dressing in dead people's clothing as she could not afford new clothes.

Staff also had to cut her hair because she had no money to spend on a hairdresser. 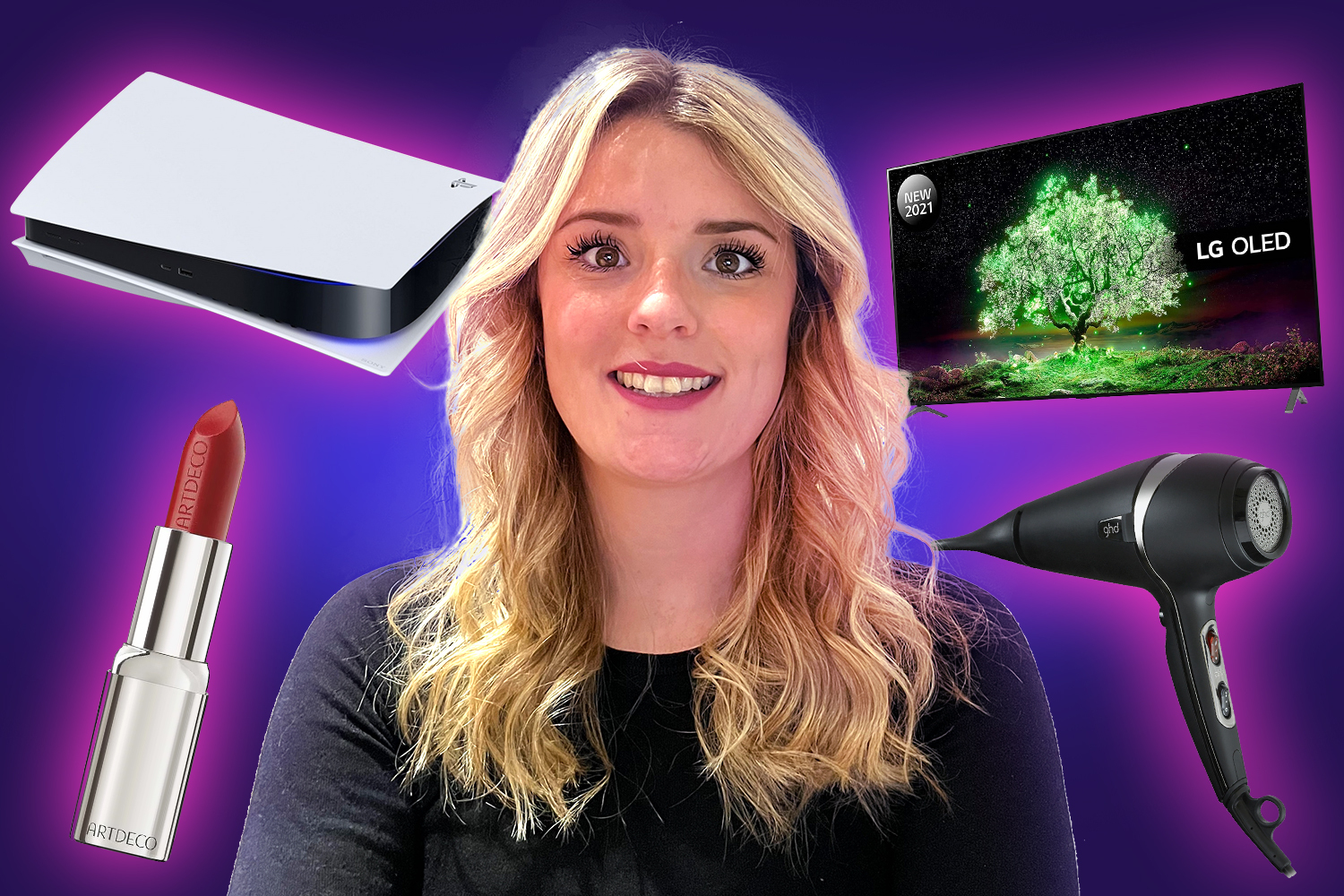 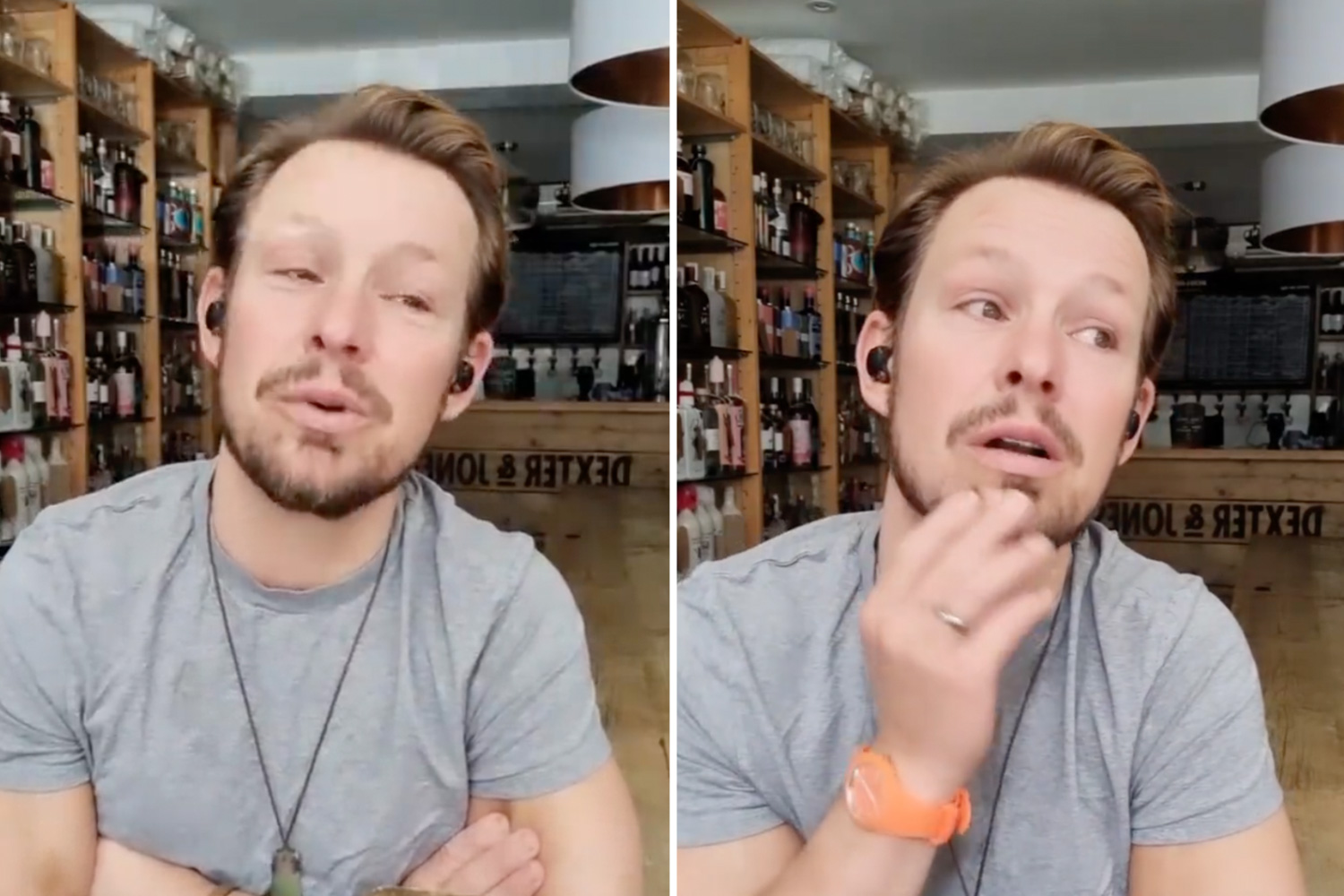 Soap legend in tears after he was ‘scammed out of thousands’

Tragically, Meg – real name Margaret Wright – has since passed away.

Malam has now been jailed for two years and eight months after he pleaded guilty to fraud while occupying a position of trust.

He added: "The position was that you were taking money from her bank account in significant funds and either transferring into your own account or spending it directly.

"As time went on you simply continued in what you were doing known full well the money would not be repaid realistically."

Cardiff Crown Court heard Malam, who was a costume designer Doctor Who video games and Meg became friends while working on BBC shows.

She trusted him to become her power of attorney and transfer money to her care home.

The alarm was raised when the bank spotted suspicious activity on Meg's card.

Prosecutor Abigail Jackson said: "Mrs Wright became terribly upset about it. The matter was then reported to the police in September 2020.

"That's how the investigation with the police started and the matter came to light."

A proceeds of crime hearing will take place in March next year.

I have UPVC door, there’s a switch to make it less draughty this winter

Meg starred in 21 episodes of Upstairs Downstairs as Hazel Forrest nee Bellamy between 1973 and 1974.

She also played the Prime Minister's secretary in Love Actually and Mrs Reynolds in the Keira Knightley version of Pride and Prejudice. 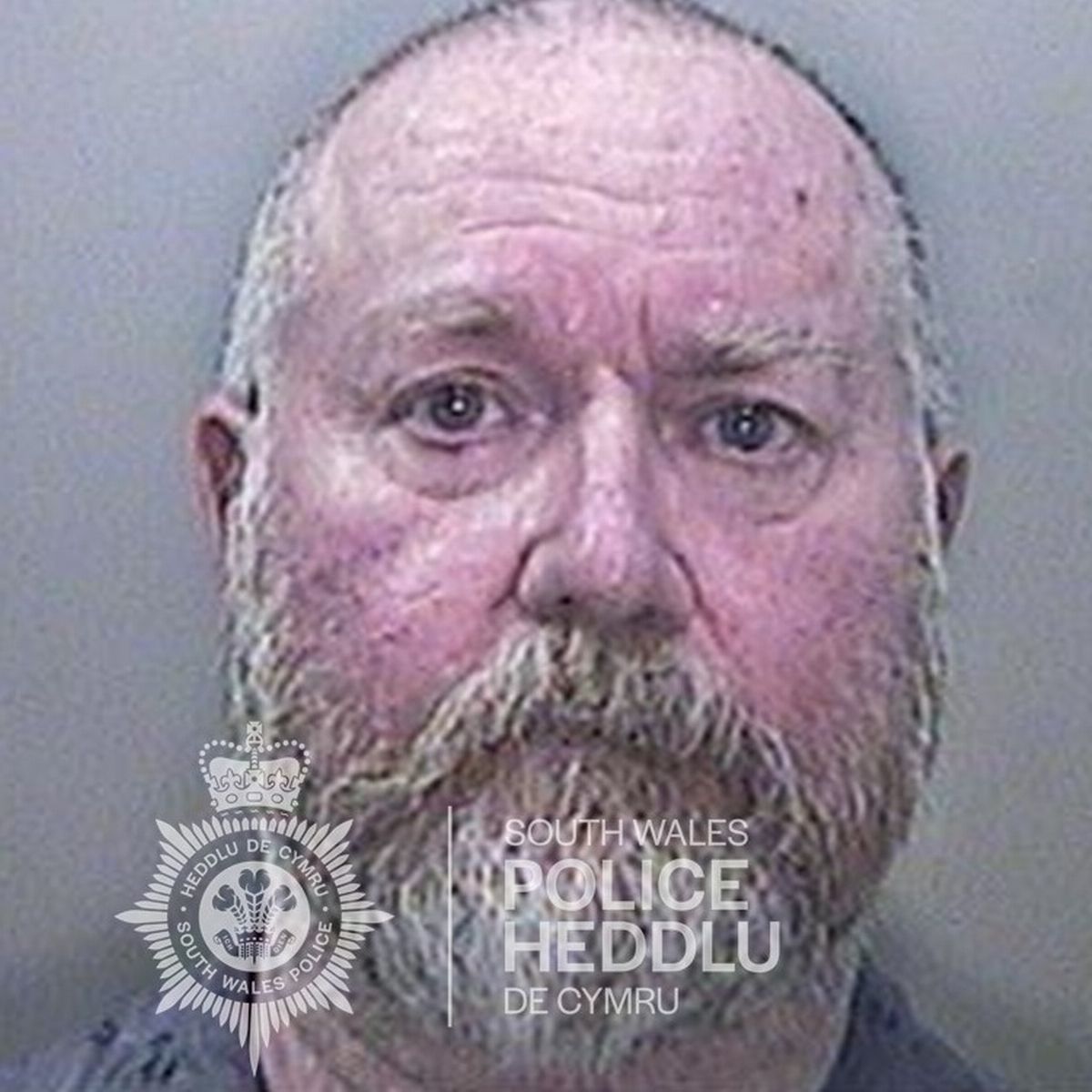 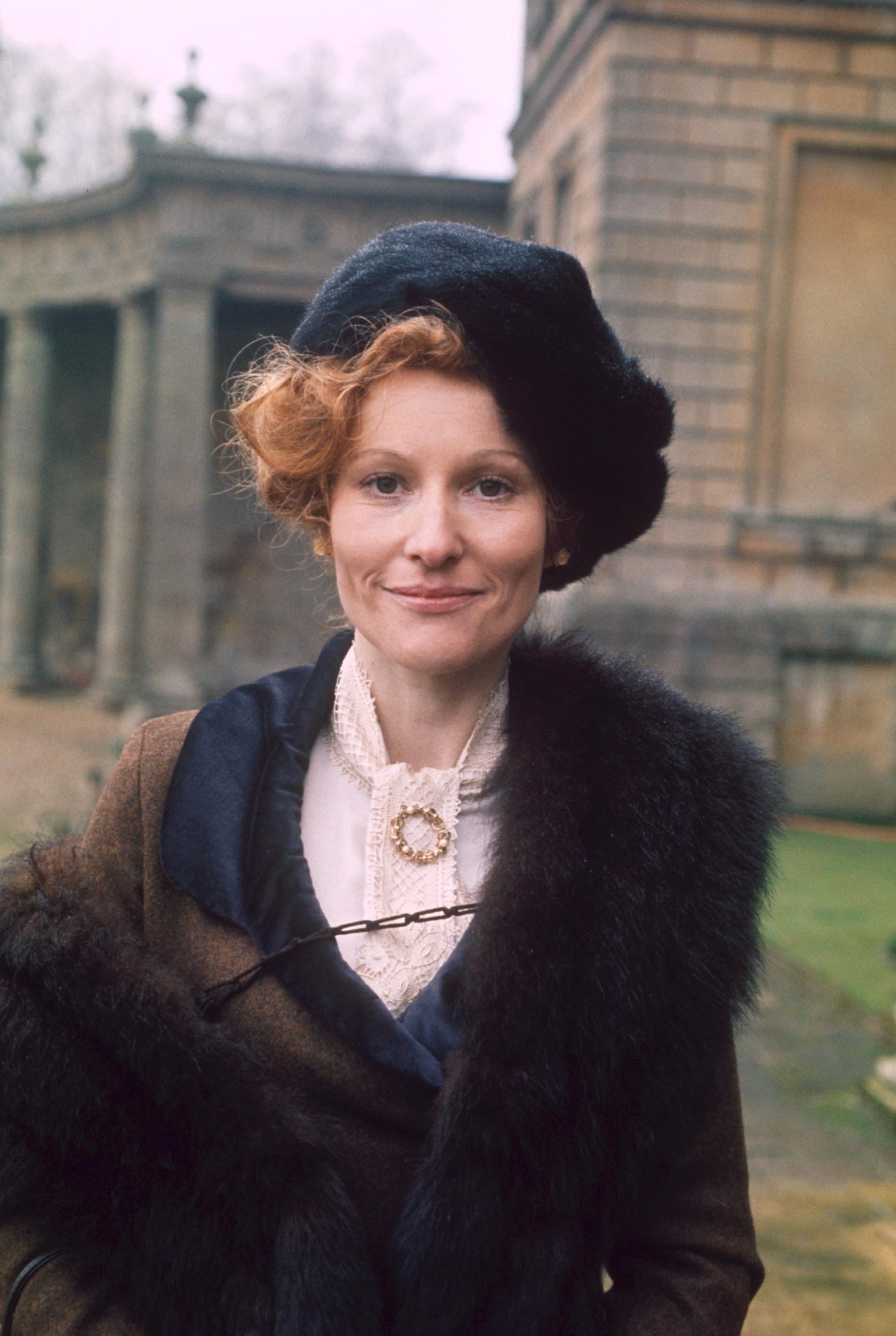