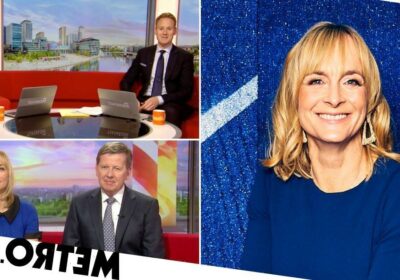 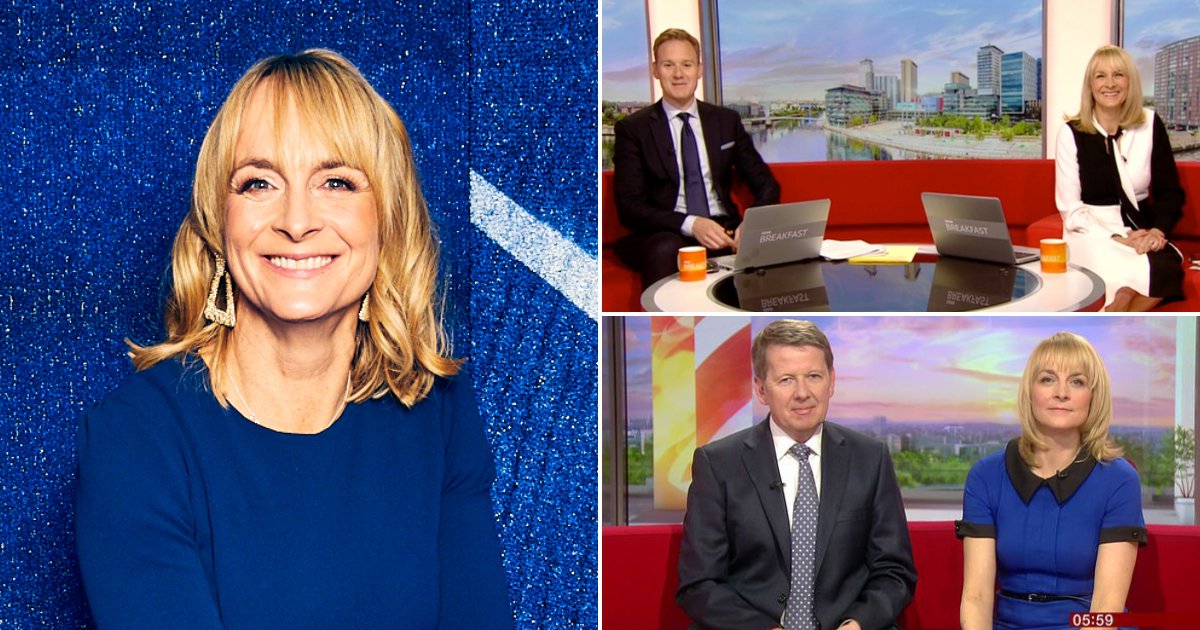 Louise Minchin’s departure from BBC Breakfast will no doubt be felt heavily by the corporation after a stellar two decades fronting their programmes.

In a statement, Louise said: ‘I have absolutely loved being part of the 6 million strong BBC Breakfast family but after nearly two decades presenting the programme, I have decided it is time I stopped setting my alarm for 0340 in the morning.

‘I will take so many memories with me, including reporting on the shock and anguish of the Manchester Arena bombing; starting a national conversation about Menopause; and the life-changing moment I took part in the Breakfast Christmas Cycling Challenge which inspired my ongoing passion for endurance sport, which I will continue when I leave.

‘A big thank you to everyone who has watched and supported me, I have loved it and I will miss you all.’

Louise has tackled many of the biggest news events over the past 20 years, here’s a look back at her career highlights.

Louise became a member of the BBC family when she began working with Radio 5 Live in 1998. It’s a particularly notable year for the presenter as it’s also when she married husband David Minchin.

Louise became a regular BBC News Channel presenter, originally working with Jon Sopel in the 7-10pm slot. She was then bumped up to 2-5pm, which she shared with Sopel and Emily Maitlis.

Louise started off as a relief presenter on BBC Breakfast and continued co-hosting the programme alongside Sian Williams. From May 2009 to April 2012, she was the regular presenter of the weekend installment.

Alongside Rav Wilding, Louise presented weekday programme Missing Live, which focused on the work of the police and the charity Missing People, as they searched for some of the 210,000 people reported missing every year.

The series returned in 2009 and 2010 highlighting new cases and featured updates on those previously mentioned.

Louise presents the BBC One evening programme for a total of three weeks while filling in for regular hosts Adrian Chiles and Christine Bleakley. She presented with Chris Hollins.

In 2011, Louise was promoted as the main presenter of the morning programme alongside Bill Turnbull and Charlie Stayt. She made her debut in April 2012 when the show made the big move from London to Salford.

Louise teamed up with Gethin Jones to host Crime and Punishment on BBC One, which looked at changes with crime, prisons, police and criminals.

Proving to be more than a presenter, Louise qualified as a member of the 2015 Great Britain Age-Group Triathlon Team (45-49 age group).

She competed in the standard distance event (1500m swim, a 40km bike ride and a 10km run) at the World Triathlon Championships in Chicago in September 2015.

Louise stepped out of her comfort zone to appear as a contestant on Celebrity Masterchef and, despite not being able to cook, surprised herself and the nation by finishing second.

Louise fronted BBC Breakfast’s groundbreaking Wake Up To Menopause campaign to raise awareness for women going through the big change. During the campaign, Louise opened up about her own experience with menopause and how her hot flushes led to the team lowering the temperature in the studio.

In addition to her news presenting – and foray into sports – Louise has made several appearances in TV shows, including Spooks, Silent Witness and Torchwood. Of course, she played herself reading the news.

For more stories like this, check our entertainment page.

Follow Metro.co.uk Entertainment on Twitter and Facebook for the latest celeb and entertainment updates. You can now also get Metro.co.uk articles sent straight to your device. Sign up for our daily push alerts here.