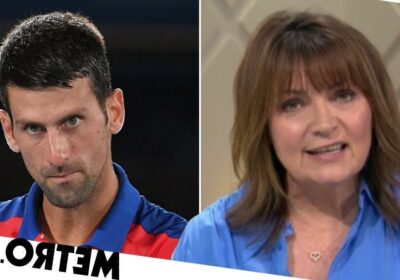 Lorraine Kelly has weighed in on the ‘total mess’ regarding world No.1 tennis player Novak Djokovic, who has sensationally been blocked from entering Australia.

The Serbian tennis player has drawn criticism after failing to provide sufficient evidence for a Covid vaccine exemption, which led to his being detained upon attempted entry to the country.

The sportsman, who has not publicly confirmed his vaccination status but has held anti-vaccine views, flew to Australia after being granted a controversial medical exemption to play at the Australian Open but was later detained at Melbourne airport.

TV host Lorraine has insisted that ‘we can’t have one rule for rich and famous and one rule for everyone else’ while commenting on Djokovic, who is now being held in a detention hotel until Monday when a final decision will be made on whether he will be deported.

Lorraine made her thoughts on the situation very clear as she caught up with her ITV programme’s resident medical expert Dr Amir Khan on Thursday.

Dr Amir said: ‘I think people underestimate the strength of feeling in Australia against him being allowed in.’ 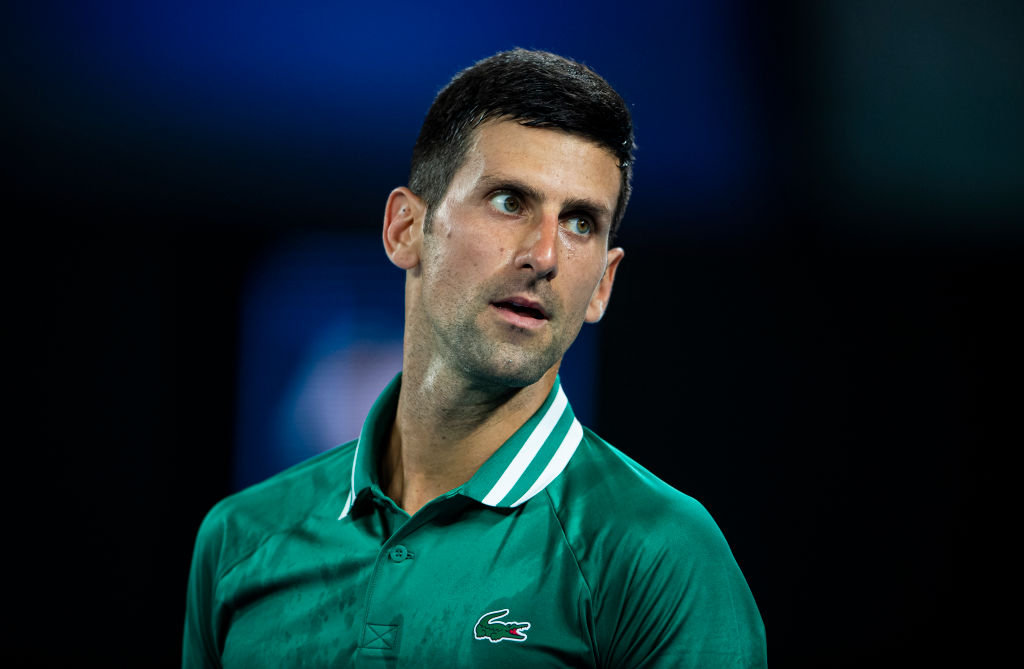 He went on to explain some of the reasons people may be able to gain medical exemptions, such as being allergic to ingredients in the Covid jabs.

However, he noted it was very unlikely for someone to be allergic to ingredients present in all of the different Covid vaccines available.

‘It’s a mess, it’s a total mess…’ Lorraine said, with the host going on to remind viewers Djokovic has been slammed by some of his fellow tennis players, including Rafael Nadal.

‘I think we can all make a guess as to what his status is as far as it goes,’ she remarked.

‘But again, we don’t know, we can’t have one rule for rich and famous and one rule for everyone else in Australia and indeed around the world.

Djokovic was initially unable to pass through passport control after his team submitted the wrong paperwork and requested a sub-class of visa that does not apply to those who have received medical exemptions from a Covid-19 vaccine.

Australia has some of the world’s strictest Covid rules, and has also seen a surge in cases in recent weeks, with many Australians still unable to travel between states or leave the country.

More than 90% of the adult population of Australia has been fully vaccinated against Covid-19.

Lorraine airs weekdays from 9am on ITV.