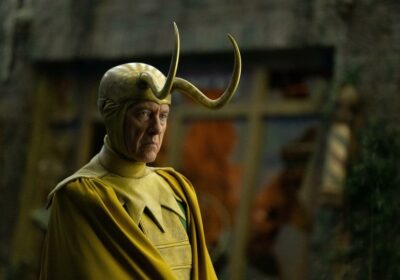 Fans have lots of questions after Loki Episode 5. Namely, did Richard E. Grant’s Classic Loki really die? The character is famous for escaping death after all, and the Loki variants are no different in that regard. And Grant’s character was clearly the most powerful sorcerer of them all. So, was his death final? 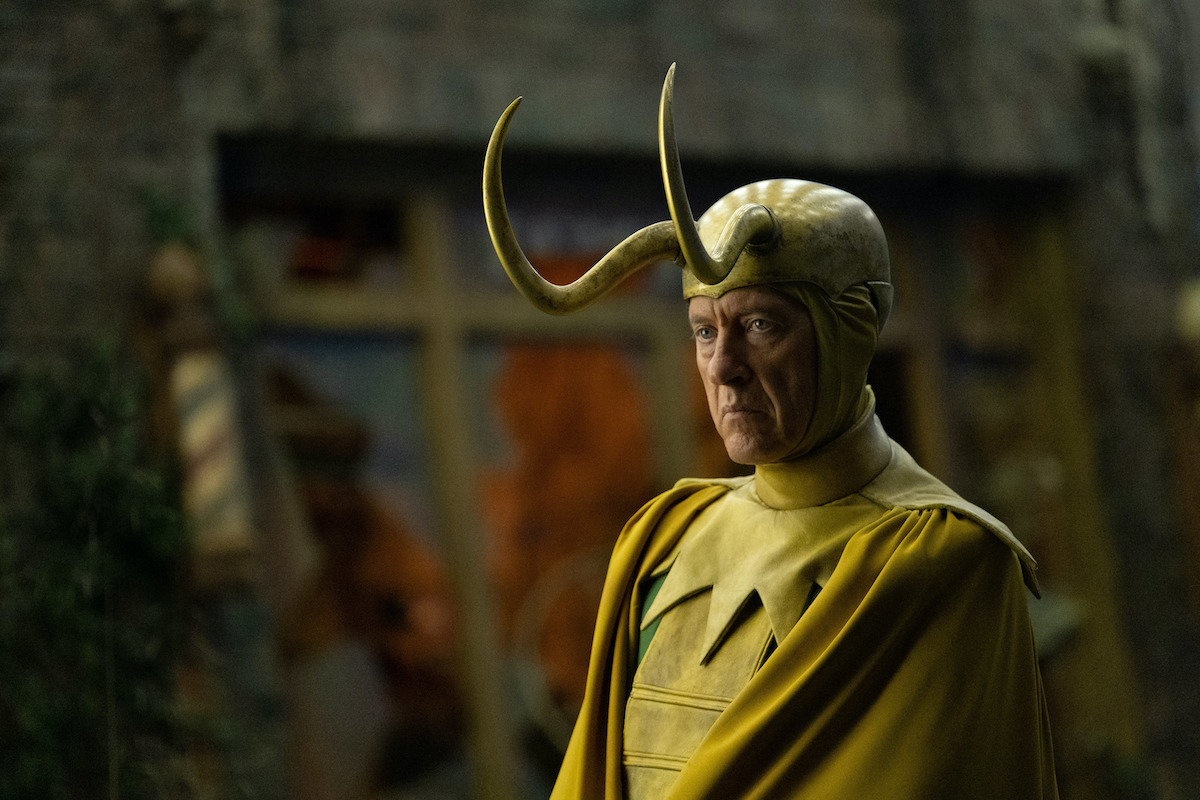 It’s impossible to say if the character is truly dead. But he sure did look it. After creating a replica of Asgard to distract Alioth, Classic Loki was consumed by the beast. The only thing left behind was his singed, horned helmet.

However, Tom Hiddleston’s Loki has escaped death four times now. And Classic Loki faked his own death earlier in his timeline, as episode 5 revealed. Loki is the one Marvel character you can typically trust to come back from the dead. But honestly, it makes for a more compelling narrative if Classic Loki really did die in episode 5. Here’s why.

Classic Loki’s “glorious purpose” was fulfilled in Loki Episode 5. The show has been about Hiddleston’s character and Sylvie learning it’s not too late to change — their fate in life isn’t just loss and loneliness. They can love themselves and have true companionship with others. And Grant’s character learns this quickly throughout the episode. The oldest Loki out of everyone in the Void, Classic Loki has also harnessed the most power and evolved the most out of his fellow variants.

As he told everyone in the bunker, Classic Loki faked his death during his own run-in with Thanos. He said:

“I cast a projection of myself so real, even the mad titan believed it, then hid as inanimate debris. After I faked my death, I simply drifted in space. Away from Thor, away from everything. I thought about the universe and my place in it. And it occurred to me that everywhere I went, only pain followed. So I removed myself from the equation, landed on a remote planet and stayed there in isolation, in solitude for a long, long time.”

After a while, he started to miss his brother. But deciding to leave his isolation to reunite with him was Classic Loki’s Nexus event. He’s been in the Void ever since evading death by Alioth. 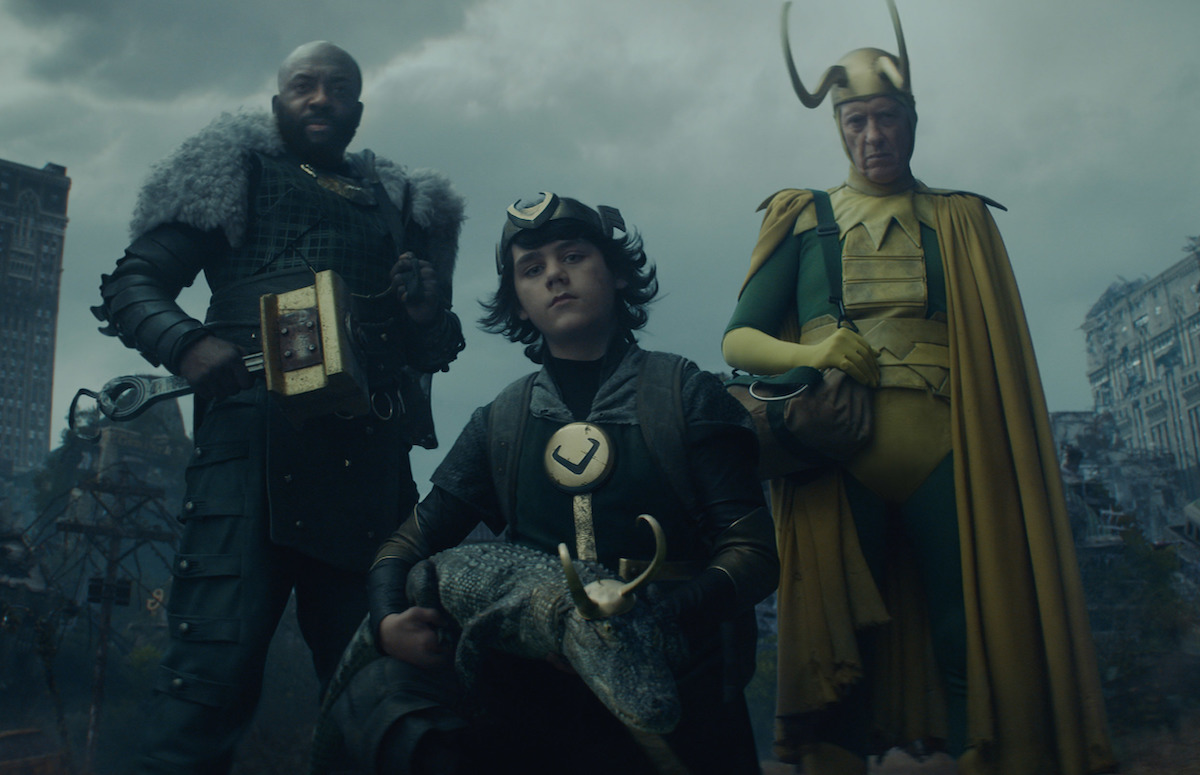 While Classic Loki knew more about his magical capabilities more than any other Loki variant, he still had a hard time loving himself. In Loki Episode 5, he called himself and the others the God of the Outcasts rather than Mischief. And he seemed to truly believe his lot in life was to be isolated and lonely. It’s why he scoffed at the line “glorious purpose.” Basically, Classic Loki was having none of his own bullsh*t. And he and Kid Loki chose to keep away from Alioth to survive rather than conquer the monster and get more information about the TVA.

But then, Classic Loki realized he could have a new, truly glorious purpose. In episode 1, Mobius told Loki that every Loki variant serves the same function: “all so others can achieve the best versions of themselves.” Part of Loki’s tortured existence is that he doesn’t understand why he can’t find happiness, why he’s always feeling alone. While Classic Loki’s choice to sacrifice himself was heartbreaking, it also marked him making the choice to help others achieve the best versions of themselves. And this time, those others were Lokis as well.

Classic Loki choosing to use his powers for good showed Loki and Sylvie just how powerful their magic can be. And most importantly, it showed them that Lokis can be a heroes. A glorious purpose, indeed. Now, if you don’t mind us, we’re going to go sob over the fact that Classic Loki created an Asgard so he could see his home one last time.