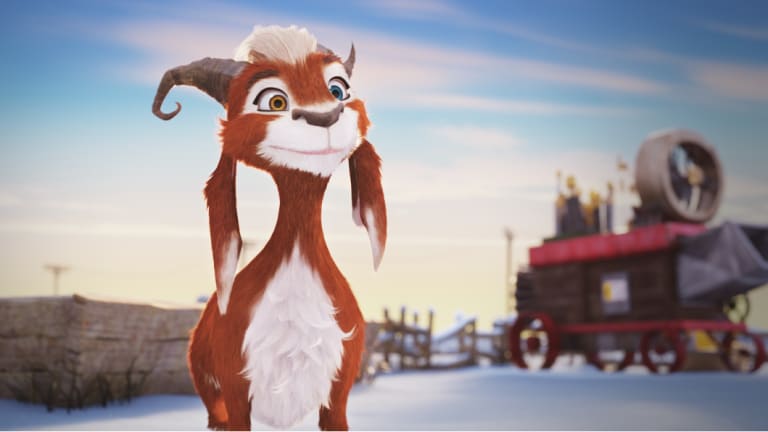 It's unfortunate, for various reasons, that computer animation has become the dominant form of big-screen family entertainment.

For one thing, this is a field where money counts: nobody operating on a low budget (roughly, anything less $100 million) has yet worked out how to make human figures look like anything but plastic dummies brought to unsettling half-life.

Perhaps children don't notice, but I'm inclined to think a lot of them do. 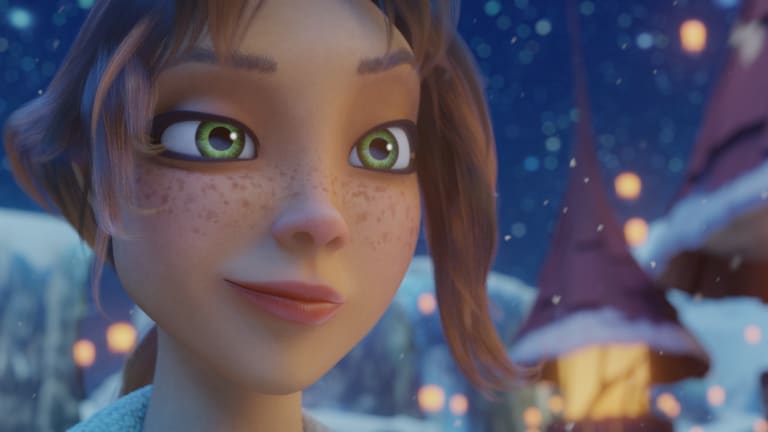 Perhaps, too, children are unable to spot when stories are built on the most readily available cliches – as in the Canadian production Elliot the Littlest Reindeer, the tale of a plucky miniature horse (voiced by Josh Hutcherson) who leaves his petting farm home in North Dakota to fulfil his dream of becoming part of the team pulling Santa's sleigh.

As it happens, writer-director Jennifer Westcott doesn't seem to care much about this uninviting premise herself – at least not as anything but a pretext to get her film off the ground.

Compensating for the lack of spectacle is a wordy, sometimes witty script aimed largely at adults, elaborately plotted with glimmers of political satire. 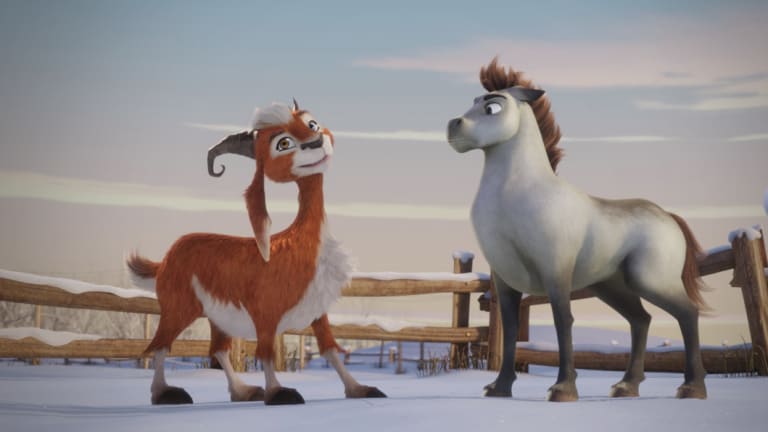 Accident-prone goat Hazel, left, steals the show while Elliot the littlest reindeer, much like Babe (pig-cum-sheepdog), is a horse.Credit:Roadshow Films

Elliot, an earnest jock type, is effectively a bit player in his own story.

Likewise, Santa himself (George Buza) proves to be little more than a figurehead, leaving day-to-day operations at the North Pole to be overseen by an officious elf named Lemondrop (Martin Short) who has his hands full fending off questions from a nosey investigative reporter (Morena Baccarin).

The numerous other characters include the well-meaning farm owner (Rob Tinkler), Elliot's spoiled rival (Chris Jacot), the rival's pompous father (John Cleese, an axiom of these movies), a sinister European businesswoman (Short again), and Mrs Claus (Angela Fusco) who calls her husband “Nicky” and bakes magic cookies that keep the reindeer aloft – allowing some winking jokes about Olympic doping scandals as well as getting high. 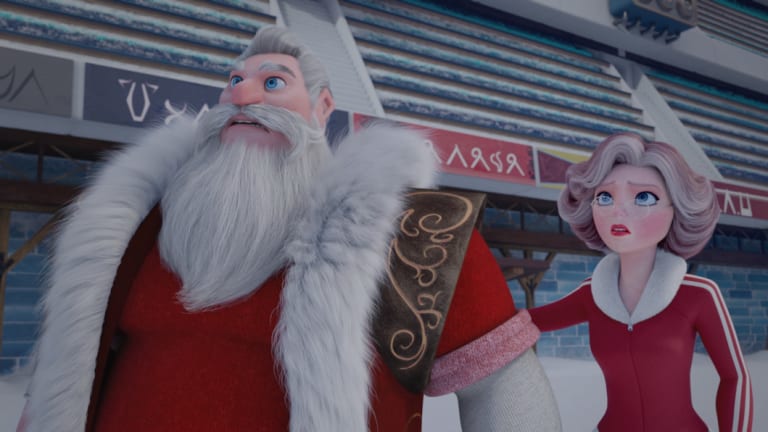 Santa is little more than a figurehead.Credit:Roadshow Films

Closest to Westcott's heart is Hazel (Samantha Bee), an accident-prone goat with mismatched eyes who serves as Elliot's personal trainer and chief supporter.

Mostly lingering on the sidelines, she nonetheless registers as the heroine of the story – and one appealing character is more than many family movies can boast.