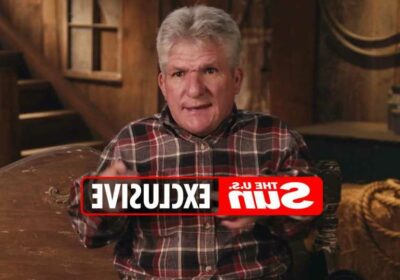 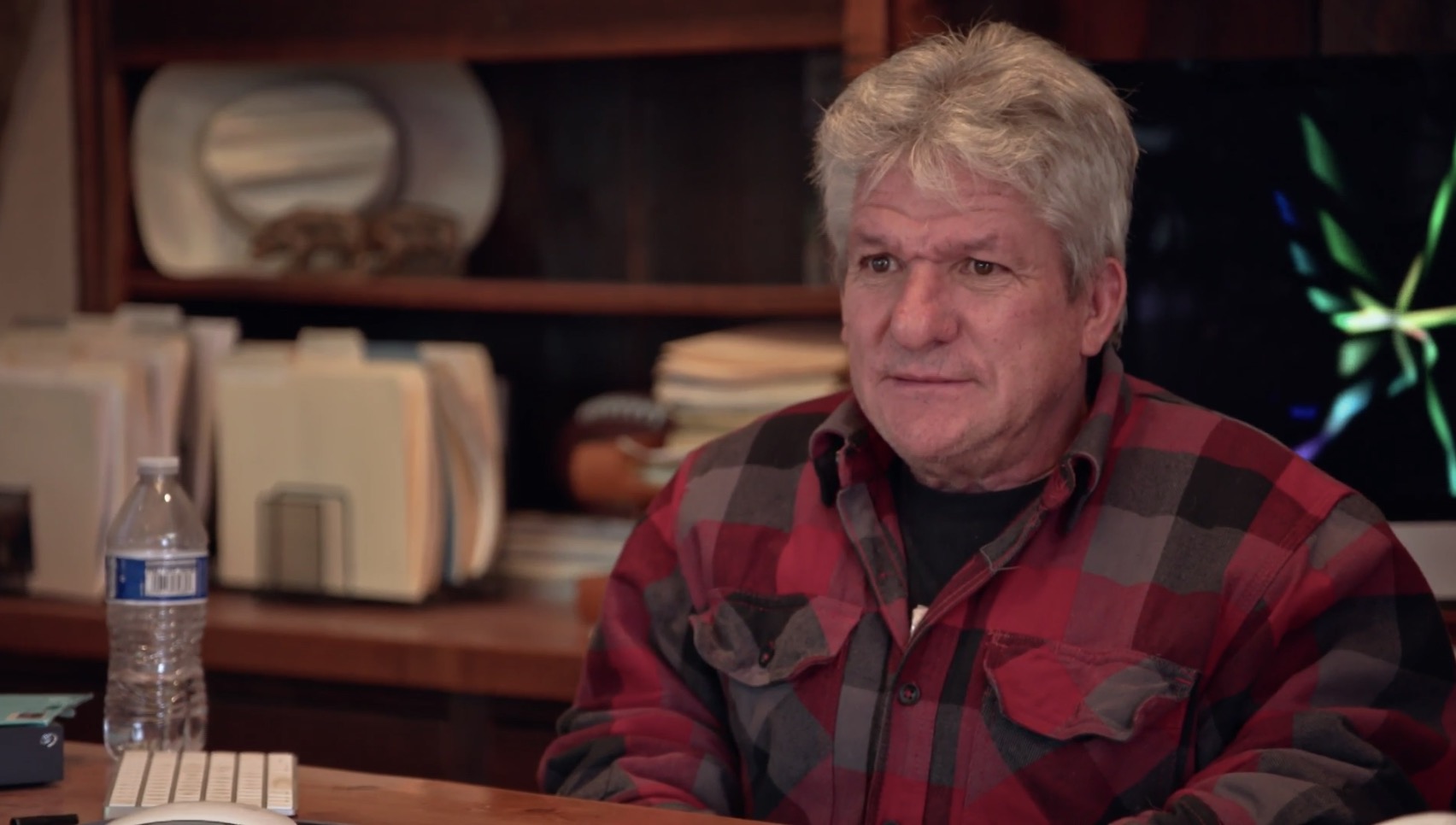 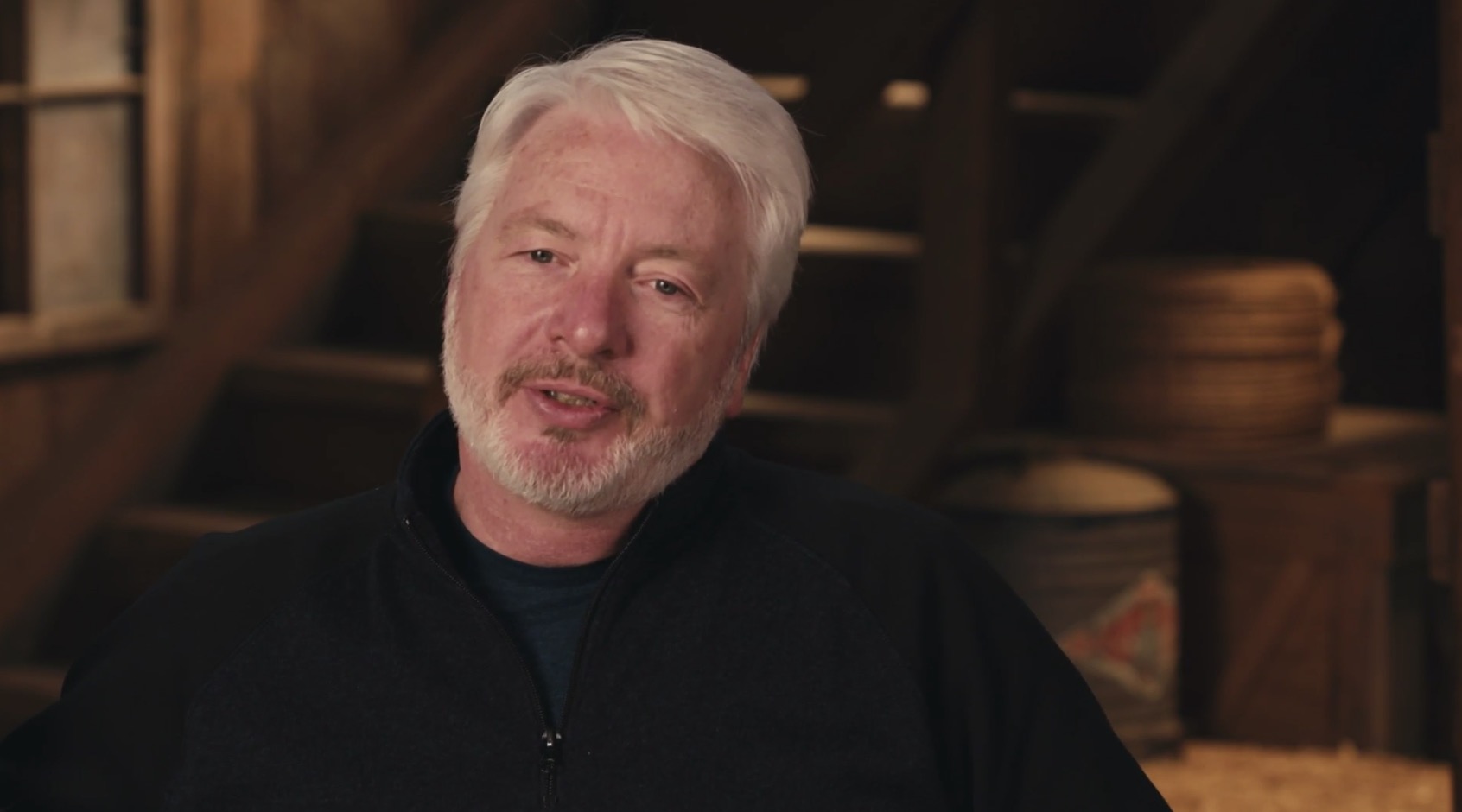 The Sun can exclusively reveal the agent selling the property is Juli Martin of LUXE Forbes Global Properties.

Matt did not hire Chris to manage the sale of the farm, despite his success as a real estate agent.

According to Realtor, Chris has 23 years of experience in the field. 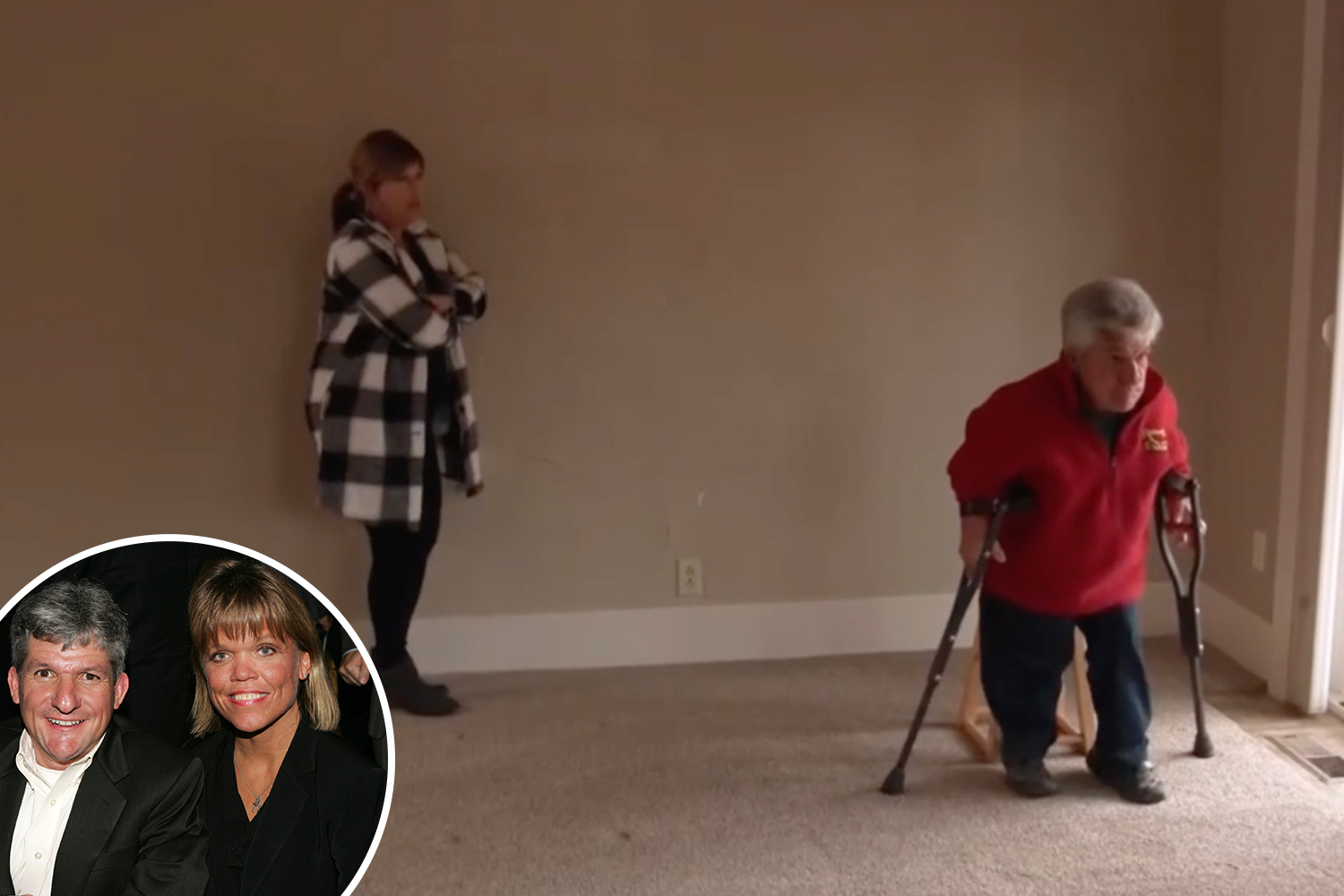 Despite the real estate snub, the two have been friendly on Little People, Big World.

Matt and his girlfriend Caryn Chandler, and Chris and Amy, who got married in 2021, have been spending more time together on the show.

On one episode, the men had a “bromance” when Chris and Amy invited the couple over for dinner.

Chris and Amy even visited Matt and Caryn’s vacation home in Arizona.

But fans aren’t buying the close relationship, as they believe it is fake for the show.

One viewer wrote on Reddit: “I love Chris, but what is with the bromance with Matt? I understand being friendly, but they are acting like full-blown friends now.

"Is it just for the show? Is Matt doing it to get under Amy's skin? What gives? Matt and Chris act like they have no other guy friends.”

Another said: “It feels like a strong suggestion from producers so they have a storyline.”

A third commented: “It’s absolutely bizarre and obviously forced for the scripted show. No chance, no way they actually want to hang out.”

A fourth wrote: “I think Matt is absolutely doing it to get under Amy’s skin and then he amps it up even more when the cameras are around. Chris goes along with it cause that’s the kind of guy he is.”

Matt's friendship with Chris comes amid his feud with his sons Zach and Jeremy over the farm.

Matt refused his son Zach's offers on the property.

The rejection ignited a rift between the pair, which Zach had talked about on the show.

He said: “My dad was definitely encouraging the conversation, [wife] Tori and [Matt’s girlfriend] Caryn [Chandler] came too."

“The north side is the 30 acres my mom and dad shared, and the whole thing was weird, he starts making excuses… suddenly me and my wife are not good enough to run the farm.

“Whether we don't have the money, don't have the skillset… Tori said, ‘It wasn't cool, I never wanna see someone talk to my husband like that ever.'”

The argument has further caused a divide among the family, as Zach opted to take a step back from his duties at the farm.

Zach and Tori also made the decision to move from their Oregon home to their new $1million abode in Battle Ground, Washington.

The TLC star's twin brother, Jeremy, made a similar move as he purchased his own farm with his wife, Audrey.

Jeremy previously put in an offer on the property, which Matt also did not accept.

Jeremy’s wife Audrey wrote on Instagram around that time, saying that not buying the farm was the “death of a dream.”

Fans suspected at one point that Matt and his ex-wife Amy’s youngest son Jacob will take over the farm, as he is photographed there often working alongside his father.

The acreage includes the main house that boasts five bedrooms and six bathrooms.

The property also has the famous big red barn, which has a TV production studio, guest suite, farm stand and gift shop. 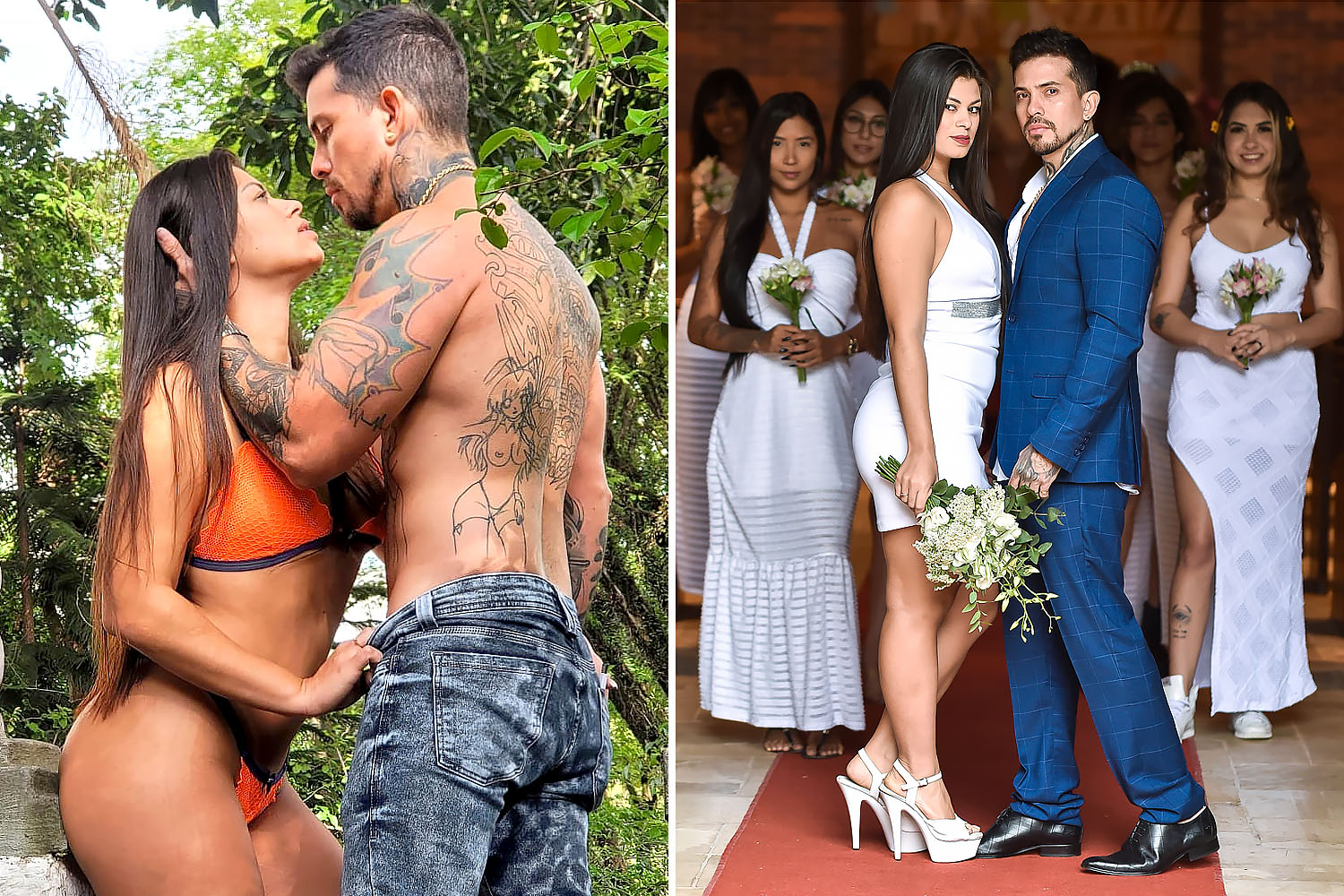 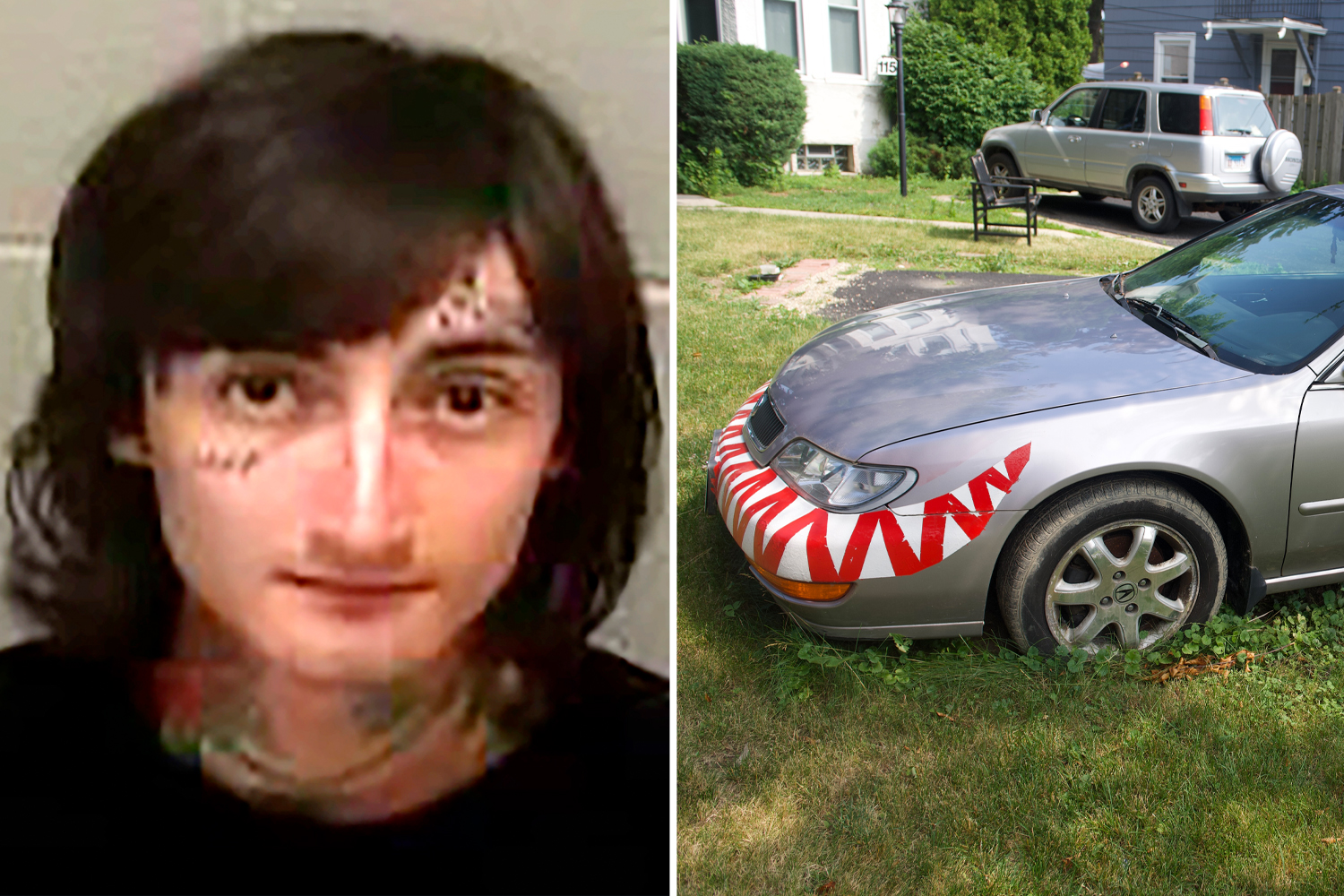 Other whimsical features on the property include a pirate’s ship, German-inspired medieval castle, trails and bridges.

The property listing remains “active” today, as Matt hasn’t reached a deal with any potential buyers as of June 23. 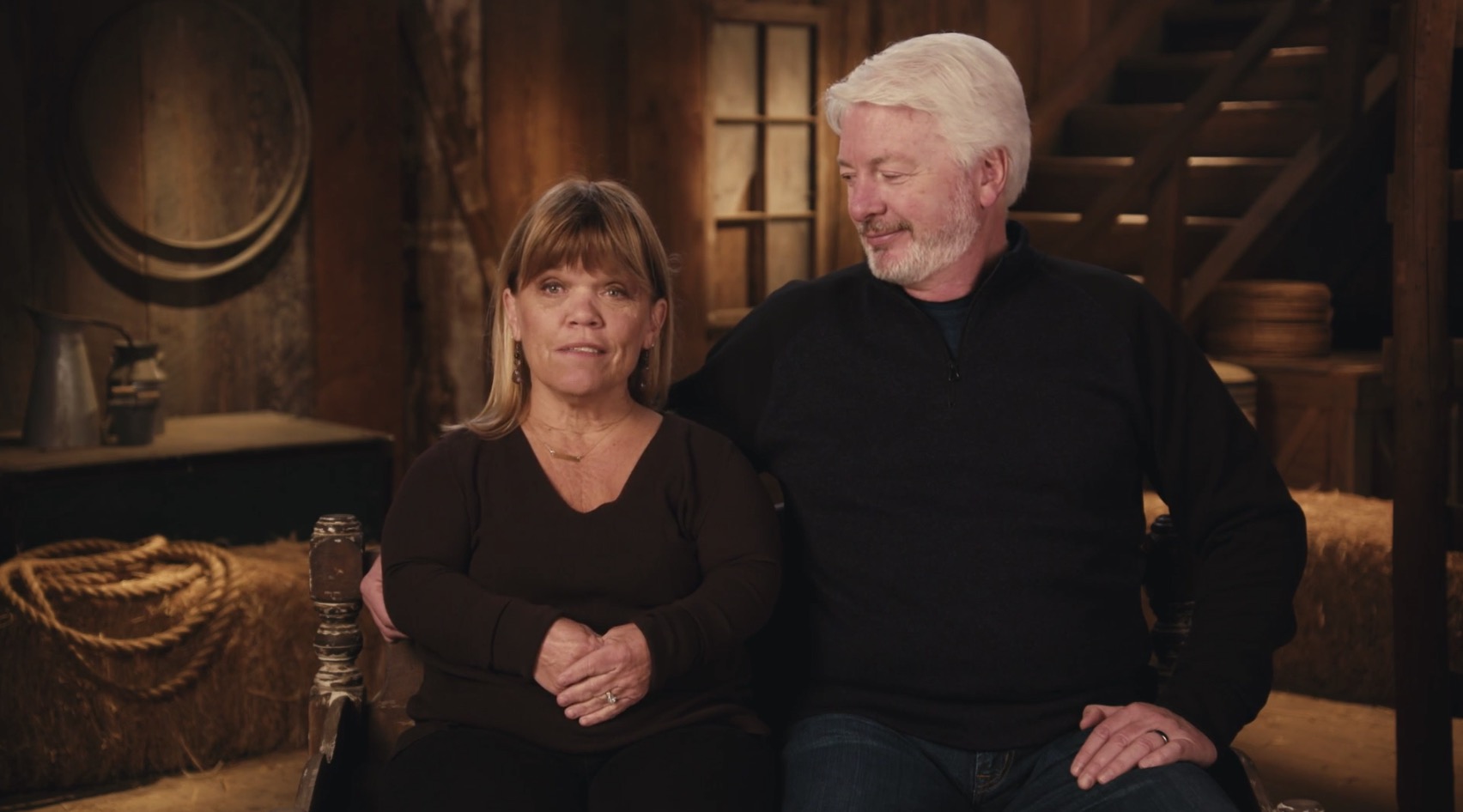 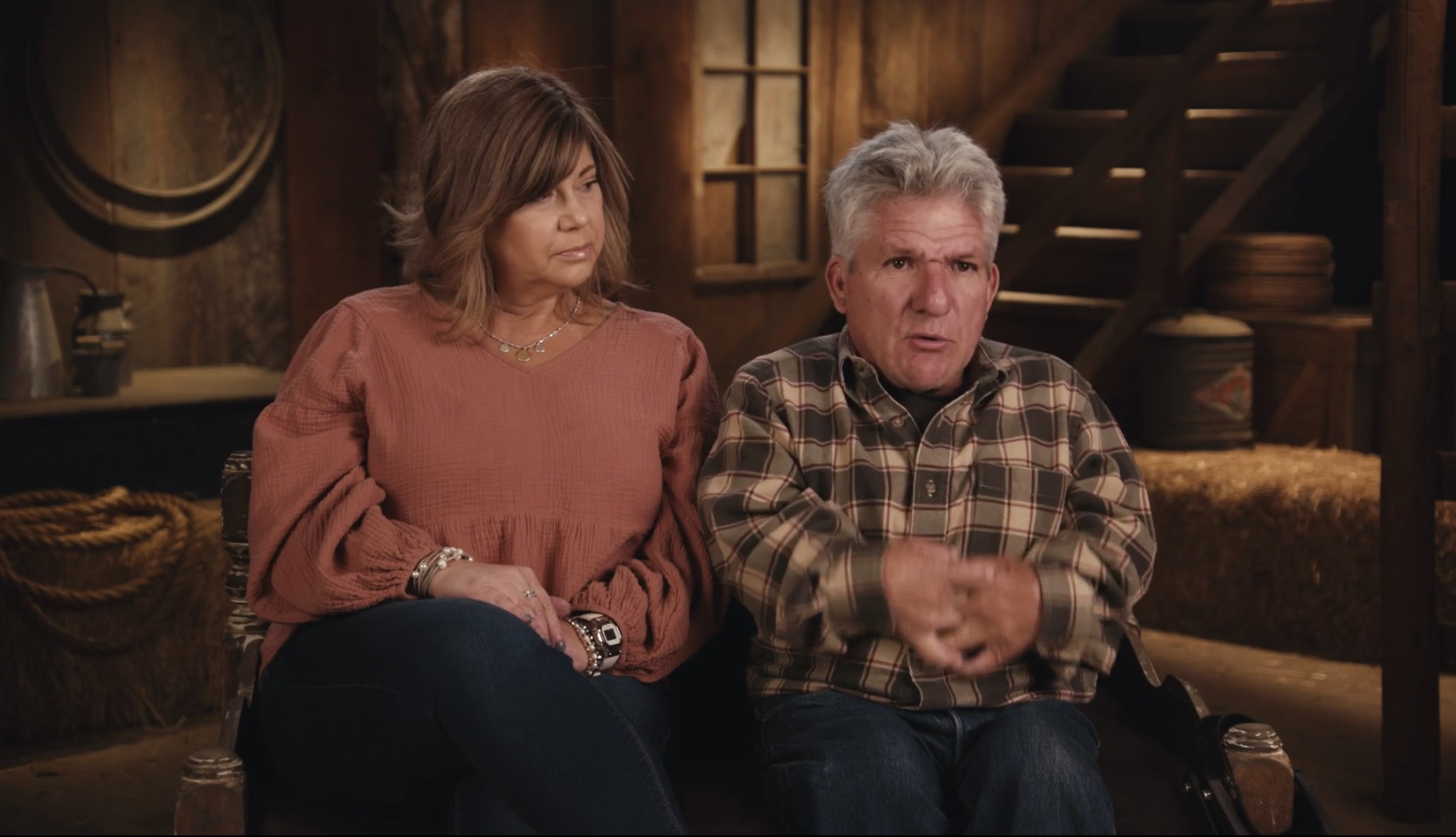 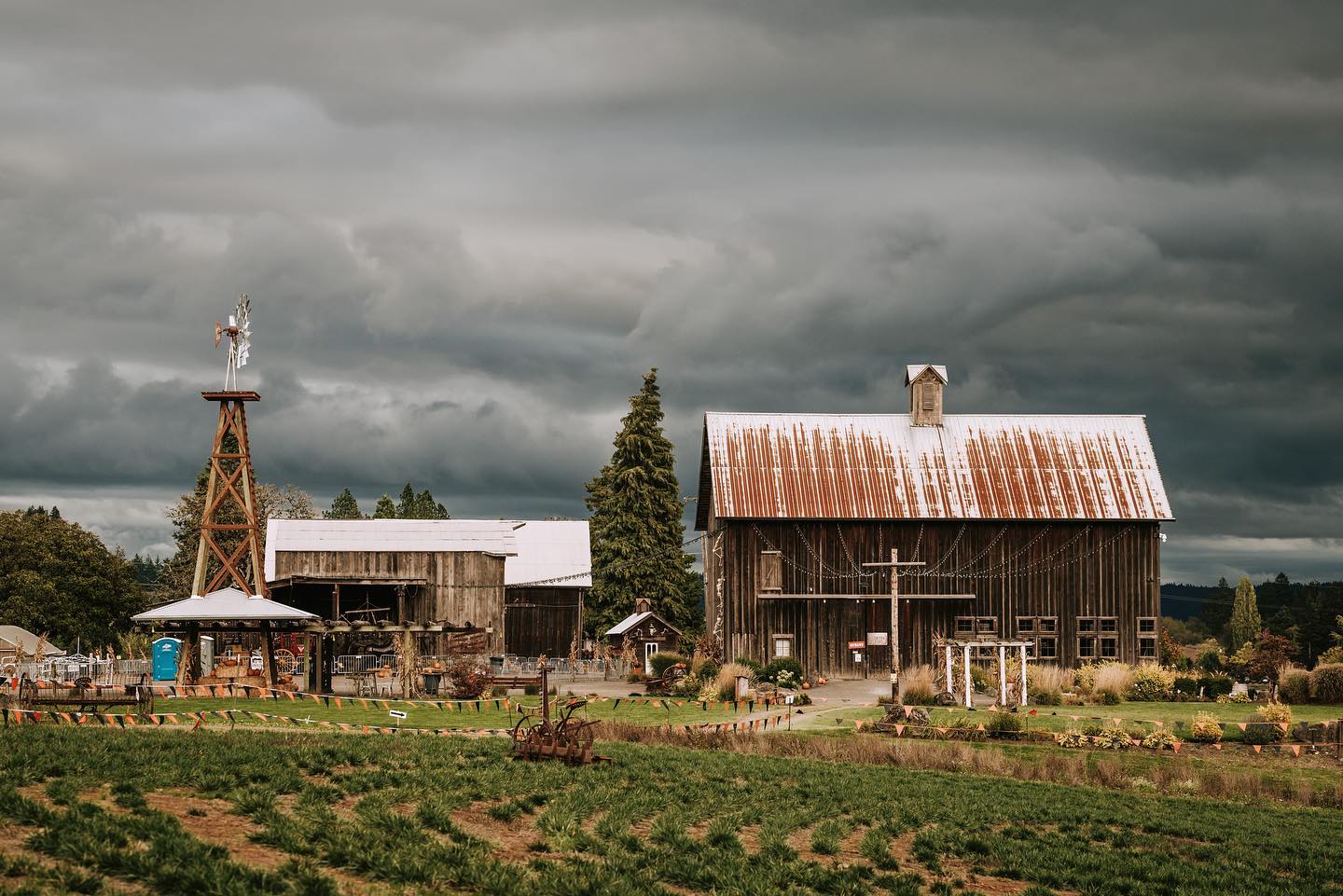