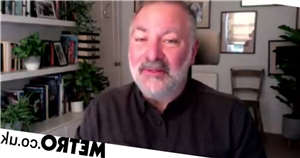 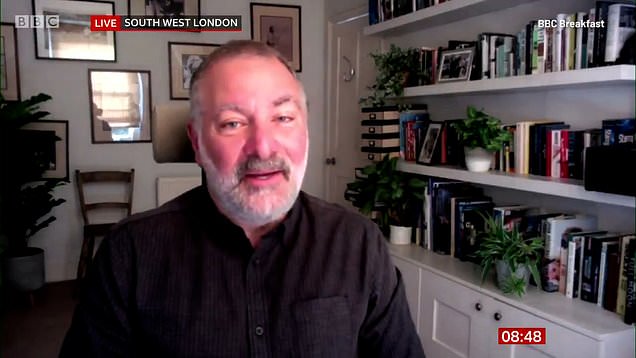 Line Of Duty’s Jed Mercurio has poured water on the beloved crime drama returning for a series 7, confessing that there is ‘no plan in place’ for more episodes.

The sixth season was a ratings juggernaut when it aired earlier this year, with the finale drawing consolidated TV ratings of 15.24million, making it the UK’s most-watched drama of the 21st century so far.

The last episode saw DSU Ian Buckells, played by Nigel Boyle, unmasked as the mysterious H, the corrupt officer at the top of a criminal conspiracy.

But if you were hoping to see the return of Ted Hastings, Steve Arnott and Kate Fleming anytime soon… think again.

‘We’re all so thrilled by the response to season six, it did so well,’ Jed told BBC Breakfast on Wednesday.

‘It’s fantastic to be part of something like that, an absolute once-in-a-lifetime experience that the cast and I really loved being part of. 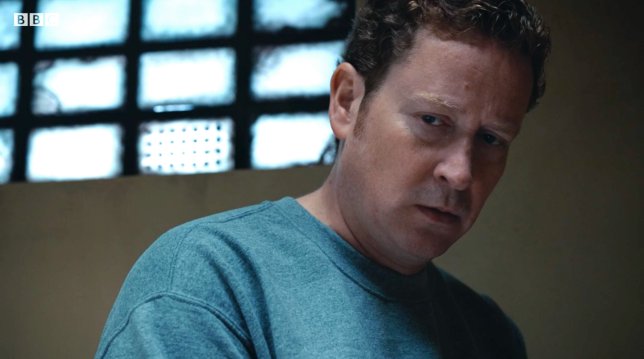 ‘If there was a way, we’d obviously look at that seriously, but just being honest with you, right now we don’t have a plan in place.’

Viewers were a little disappointed by the identity of the Fourth Man as they had hoped for a huge villain expose in line with their own theories, with the likes of Piers Morgan branding it ‘underwhelming’.

But that’s not to say that fans aren’t hungry for more.

‘And then I’m sort of taking stock about what I’m going to do next – so, lots of lots of things possibly in the pipeline, it’s a very exciting time,’ he added.

The producer has also taken his writing skills to another medium, penning a graphic novel called Sleeper with the writer and actor Prasanna Puwanarajah.

Line Of Duty is available to stream on BBC iPlayer.