LIAM Gallagher has accused brother Noel of "splitting up" their band Oasis.

The rocker, 46, makes the claims in his upcoming documentary As It Was.

Oasis broke up in 2009 following years of tension between Liam and Noel.

Liam said of the split: "It was pretty vicious and pretty nasty. It was Oasis until the day I die.

"No band, no songs, what am I gonna do without Noel? He'd quite happily see me in the gutter." 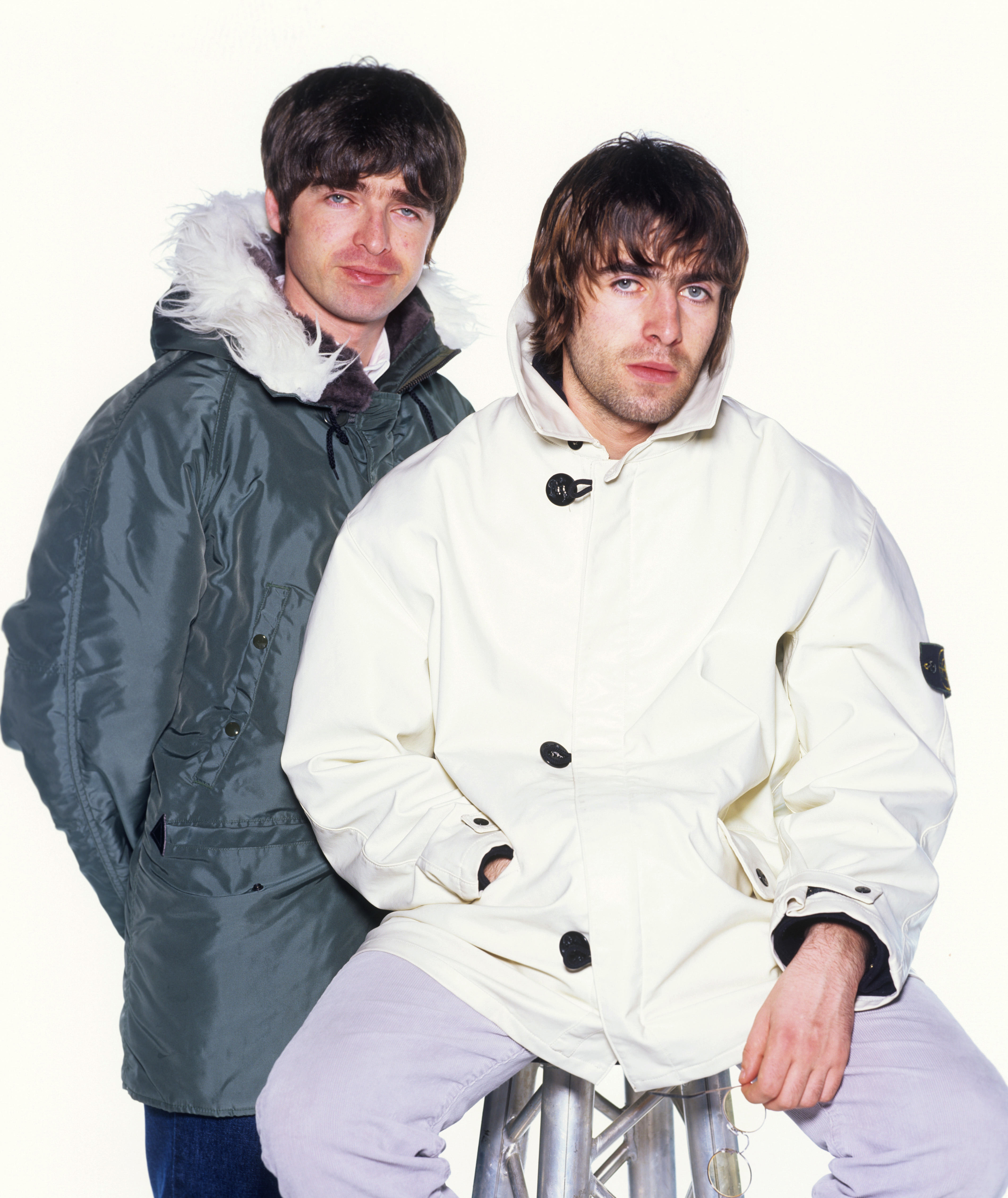 During the documentary, Liam is shown a picture of Noel and his wife Sara MacDonald.

In February last year, Liam lashed out at Sara in a fresh torrent of abuse after she branded him a 'deplorable w**ker'.

As It Was follows Liam as he attempts to rebuild his career after Oasis' split. 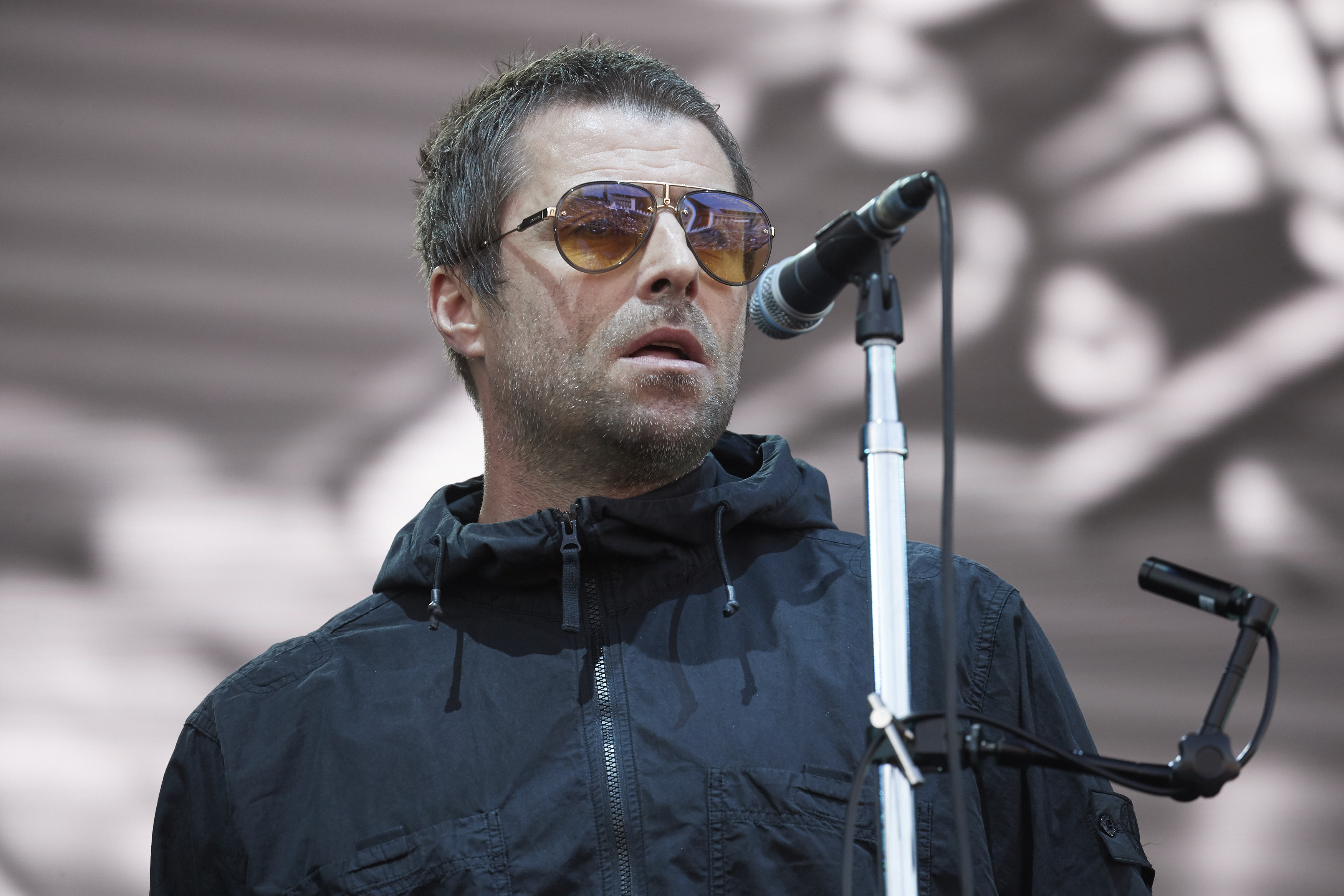 A voiceover says: "He was lost and fed up with himself" as a clip of Liam in a car shows him saying: "F*** knows who I am anymore".

Liam added: "They've got all them press headlines waiting, 'he's gonna blow his brains out' – but I don't think it's going to happen. The only way out of this mess is music."

The sale includes the brand, online and wholesale business and the flagship store in Manchester, saving 67 jobs. 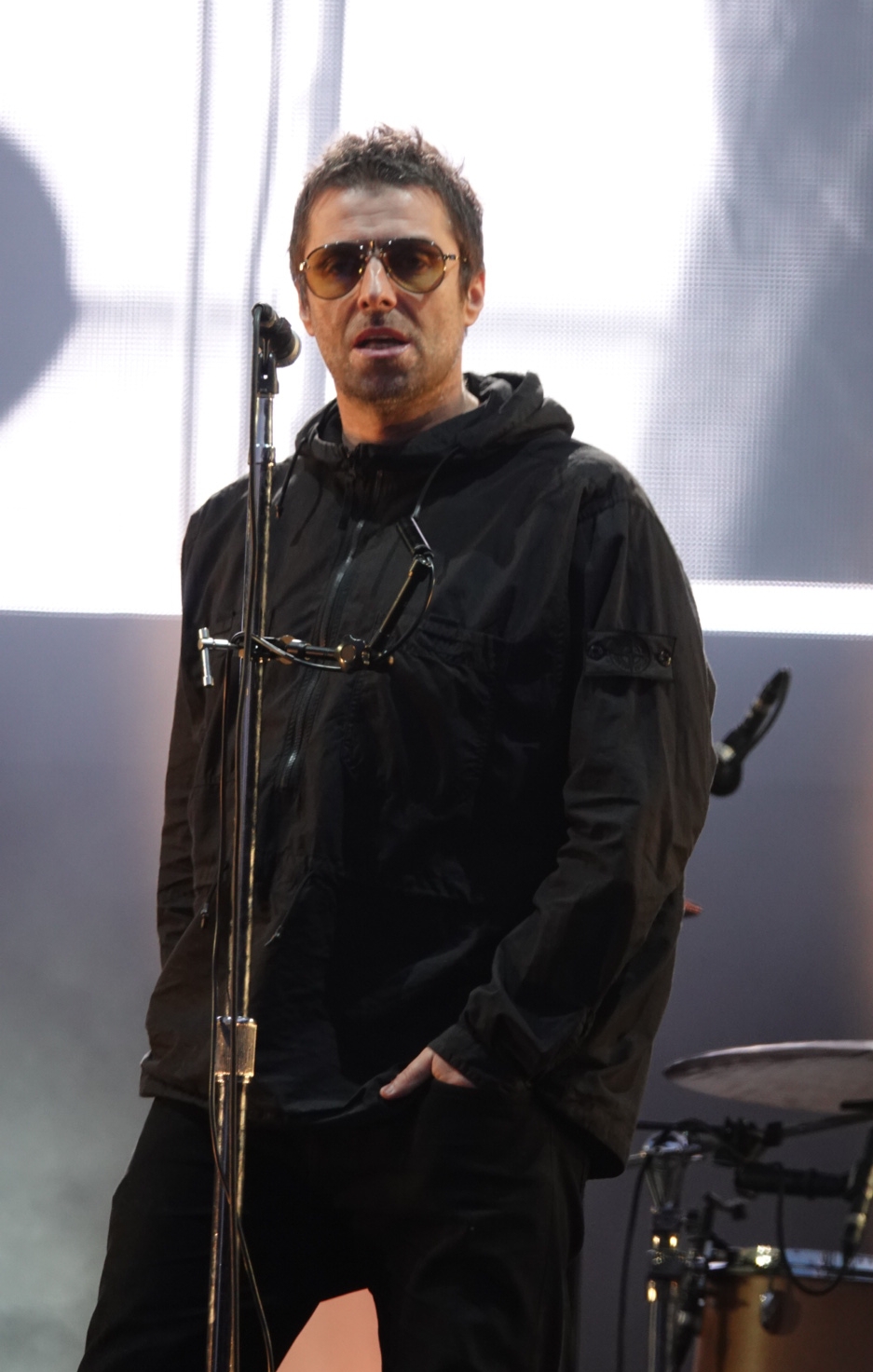 However, the remaining 11 Pretty Green shops and 33 House of Fraser concessions will stop trading immediately, leaving 95 staff out of work.

Peter Cowgill, boss of JD Sports, said: “We look forward to working with the team on future positive developments.”

The sale means Liam and celeb backers, such as ex-soccer star Joe Cole, have lost all their money.