The pair have teamed up to acquire all assets from Hatos-Hall Productions, which includes the daytime gameshow as well as other gameshows such as 1970s ABC hit Split Second.

It is a major move involving one of the best-known gameshows. The deal will not affect the show’s airing on CBS, where it has run since 2009, but will mean that producer Fremantle now licenses it from Lemonis and Glass.

Lemonis and Glass, who have worked together on the One Hundred Percent with Marcus Lemonis podcast and HGTV’s upcoming The Renovator, will exploit the format in a variety of ways including through partnerships as well as international format distribution for live and touring shows.

Former Sony Pictures Television drama chief and ex-Endemol Shine Studios President Sharon Hall, who has worked on shows including AMC’s Breaking Bad, and Amazon’s Utopia and The Expanse, has been brought in as a consultant. Sharon Hall is the daughter of Monty Hall, who along with his partner Stefan Hatos, created the show and launched it in 1963 on NBC. 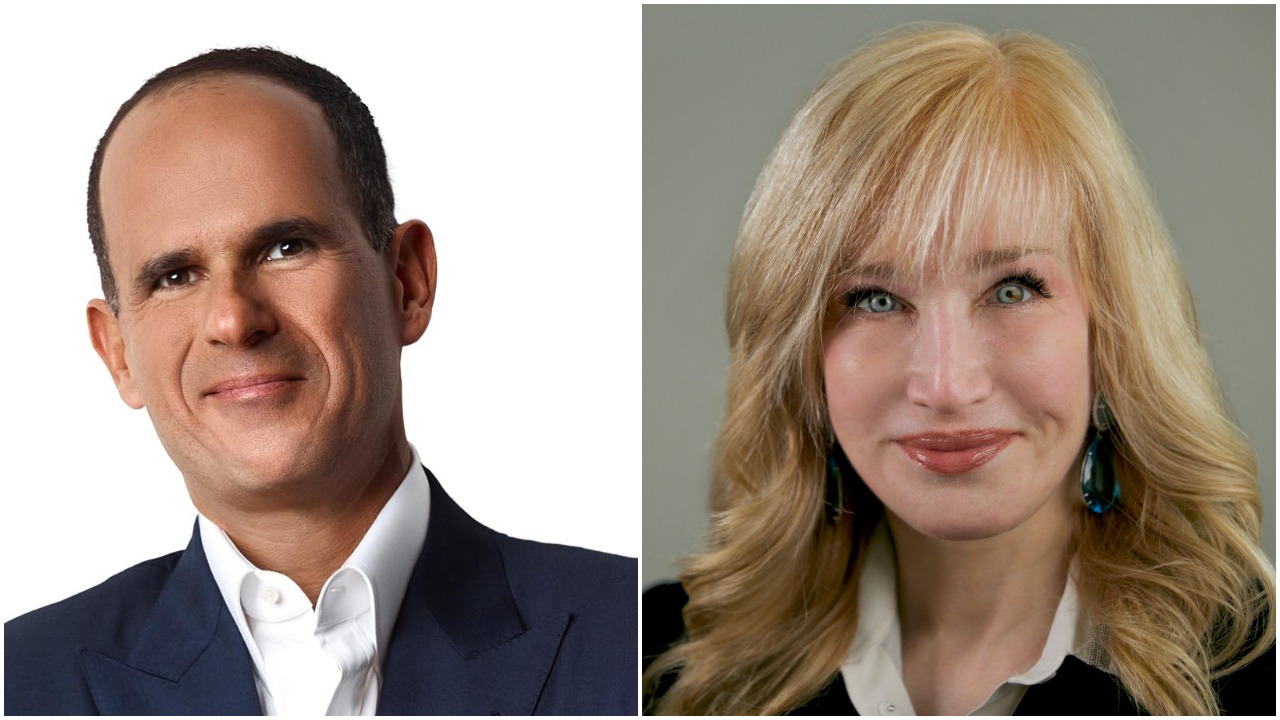 The deal also includes the rights to other game formats that will be rebooted and relaunched including trivia gameshow Split Second.

Let’s Make A Deal, which CBS ordered a trio of primetime specials for the first time, is hosted by Wayne Brady with announcer Jonathan Mangum. John Quinn is exec producer.

“Let’s Make a Deal is so much more than a game show. It is part of American history and our entertainment culture. I love that it gives people the opportunity to be creative, think strategically, and make deals to win some really great prizes,” said Marcus Lemonis. “I’m also very excited to be working alongside two powerful and successful women in entertainment. How could this not be a great deal for me.”

“We are very excited about the opportunity to expand this iconic brand and build on its popularity,” added Nancy Glass. “We are also thrilled to be working with Sharon Hall, an outstanding television executive and a person who has known Let’s Make a Deal her entire life.”